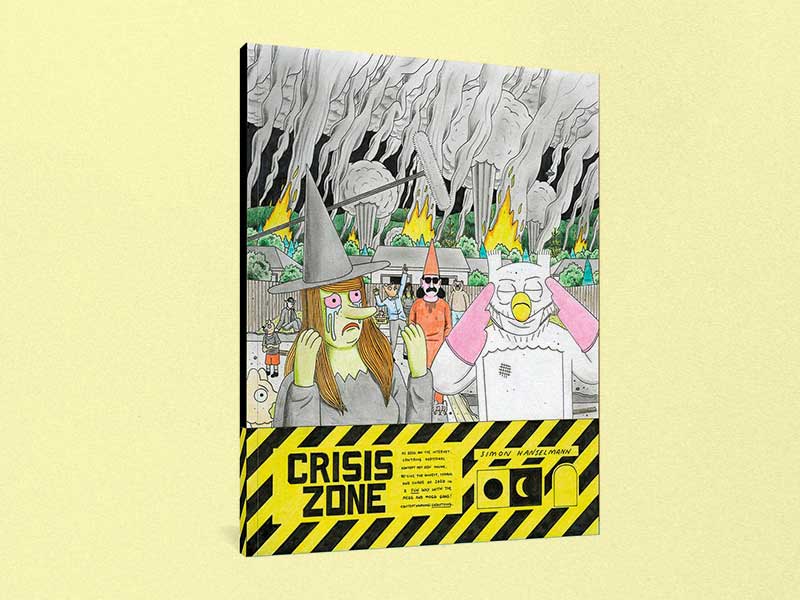 The comic book artist puts an end to the series of cartoons that for months has saved his followers from the monotonous confinement. In his Instagram account, Hanselmann said goodbye, saying that it had been fun, although many times, he confessed, it had been a burden. But don’t panic, next August he will launch a book that compiles the vignettes and includes exclusive content. 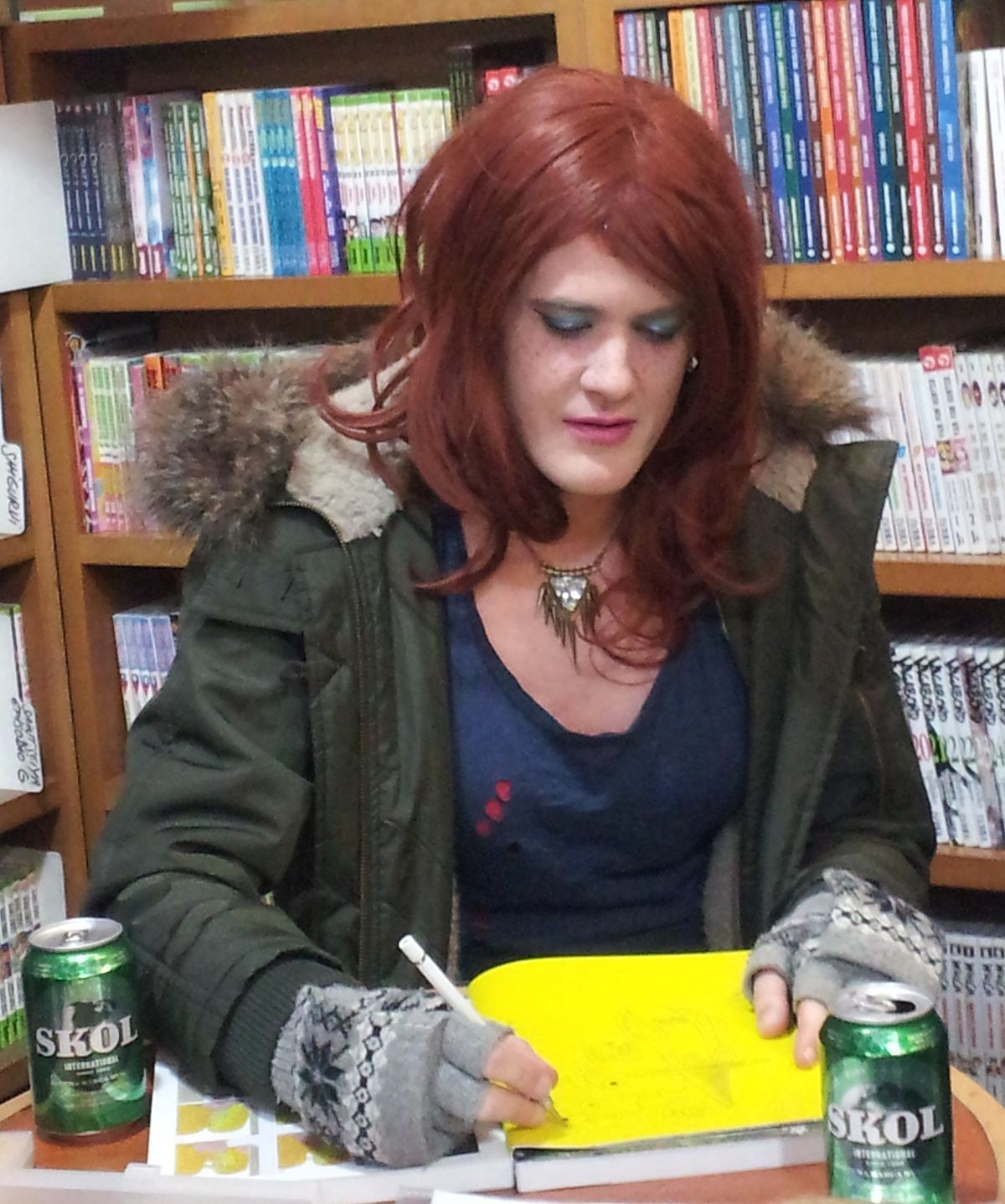 On March 13th, when half the world was confined, Simon Hanselmann uploaded to Instagram the first series of cartoons with the characters of his comics. The drawings were made with colored pencils, a different technique than the one he uses in his books. Megg, Mogg, and Owl saw on the news how the world was starting to burn, it was the starting point of Crisis Zone, a story that would last the rest of the year and that the writer would periodically upload to his Instagram account. The characters go through the confinement, experience the Black Lives Matter protests and end up wrapped up in a TV reality show. And all this under the personal mark of the acid humor, of melancholic moments and crazy scenes, typical of Hanselmann. 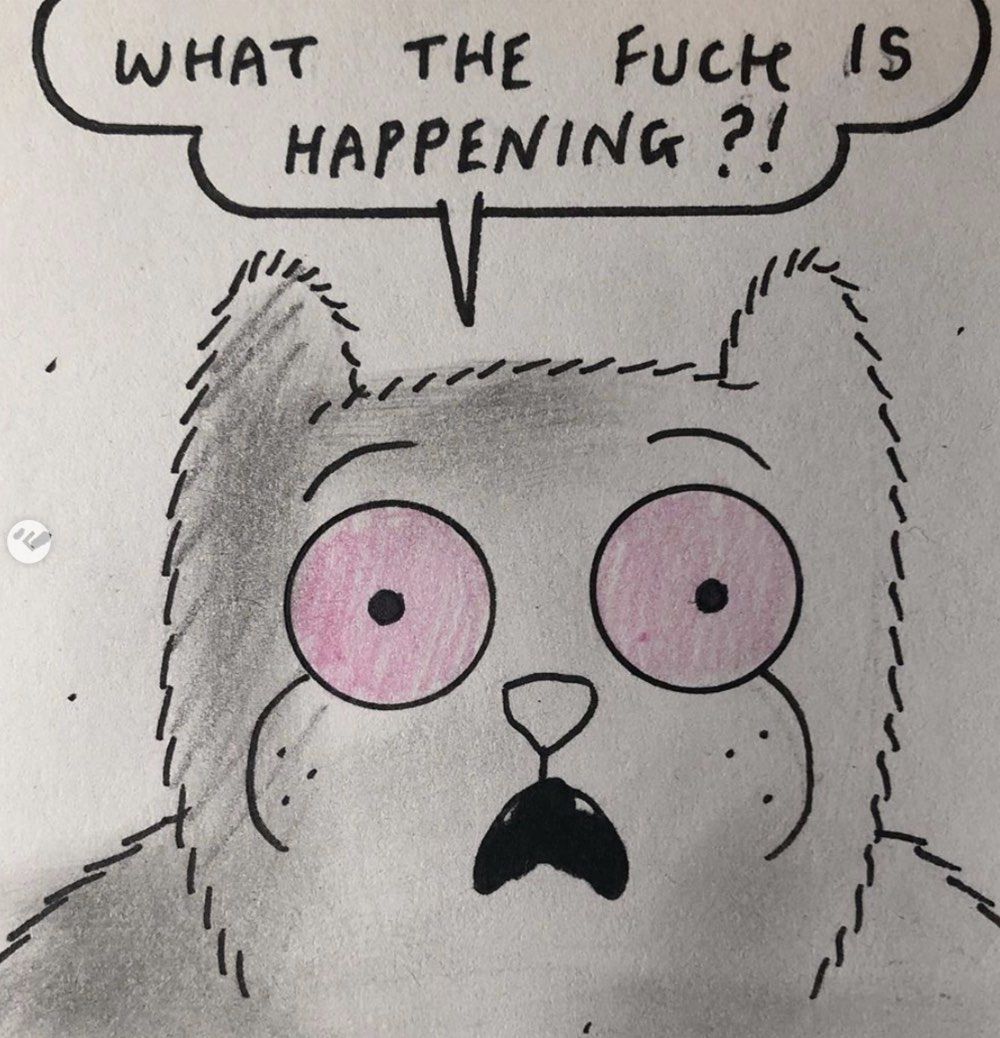 If we look at the vignettes now, they look like a diary of everything that has happened in 2020; the current events have been the perfect input to create one of the most amazing stories of this year. It is perhaps the best example of how reality can surpass fiction. In an interview Hanselmann already stated that he was not a writer of making up stories, and that every writer takes things out of his life, because he says, they are free stories. And in
these vignettes he has done just that, he has taken advantage of a reality that seems more like a work of science fiction than anything else.

The most striking thing about his comics is undoubtedly the construction of the characters, which even if it’s a green witch or a talking cat, condense very marked personal characteristics, and this makes it very easy to connect with them, even with one of the wildest characters as is Werewolf Jones. All of them are an accumulation of defects that we may or may not share; reading Hanselmann is, after all, an inquiry of oneself. The stories, although at first glance they seem like a funny and hedonistic madness, are full of very hard moments, personal and intimate reflections, as well as an inquiry about gender and sexuality. It is also a declaration of intentions in the face of life, it is an escape from reality, from renouncing to face it. Hanselmann warns that this continuous renunciation through drugs is going to take its toll, and that in the next volumes, which he has already prepared, there are even darker and harder scenes.

Reading his comics it is common to wonder how much biography there is, and there is a lot; the writer grew up in a family environment marked by drugs and this is reflected in his stories. The cartoonist declared that when creating he also does therapy, he discharges himself by drawing, in his own words “turning shit into gold”. 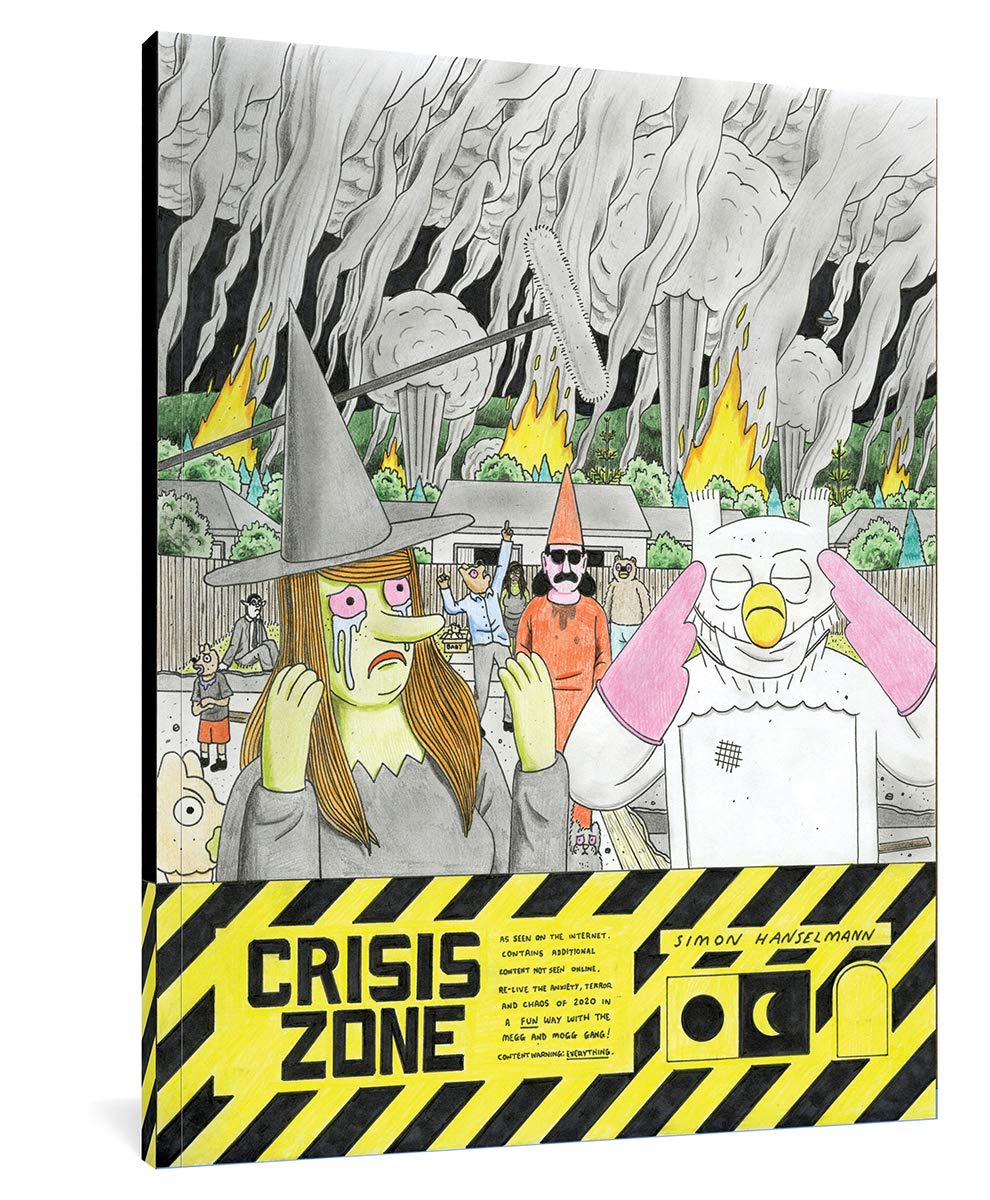 If 2021 behaves better than this year, we will see a very special book come to light, which will remind us how bloody 2020 has been, but also the ability of an artist to reverse the situation with his work. And if we are lucky, we may see Hanselmann’s alter ego signing books again.