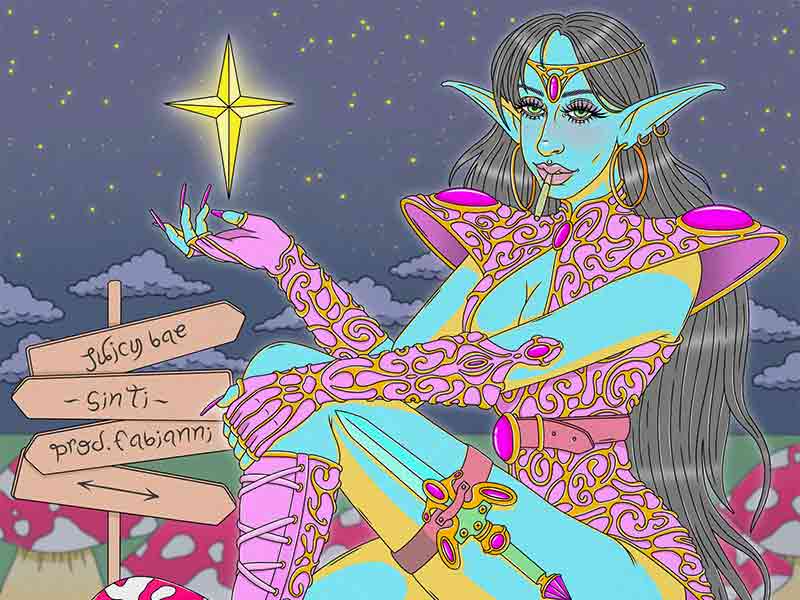 Juicy Bae premieres a new single with a change of sound in her career and a dream team; Fabianni, the producer and main mastermind behind Agorazein and Charlie Smiths, the iconic musical illustrator of the moment, as always, between angels and monsters.

The artist of Sevillian origin burst onto the music scene with ‘On my first shifts’, her first EP released in 2017. From that moment on, her notoriety in the urban scene of Barcelona and her presence in the national trap playlists only grew.

Now, almost four years later, he starts with a new chapter: ‘Sin Ti’, produced by Fabianni, who compiles the sound of Madrid rap of the 2000s. You can listen to Juicy Bae’s new track by clicking here. 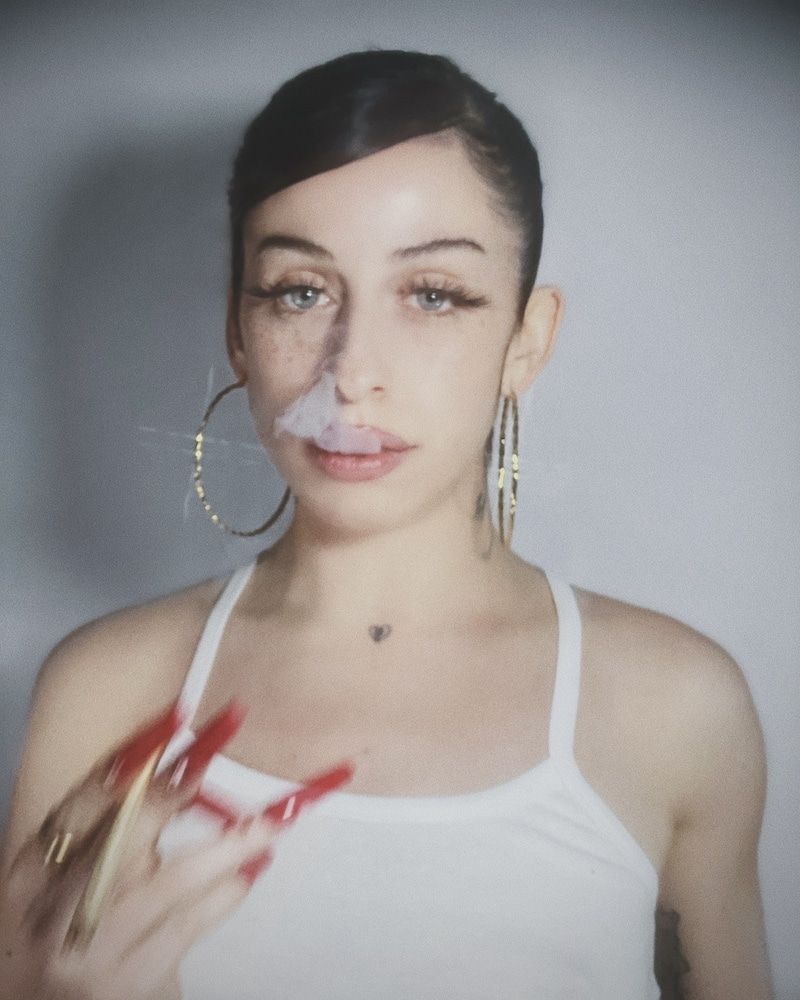 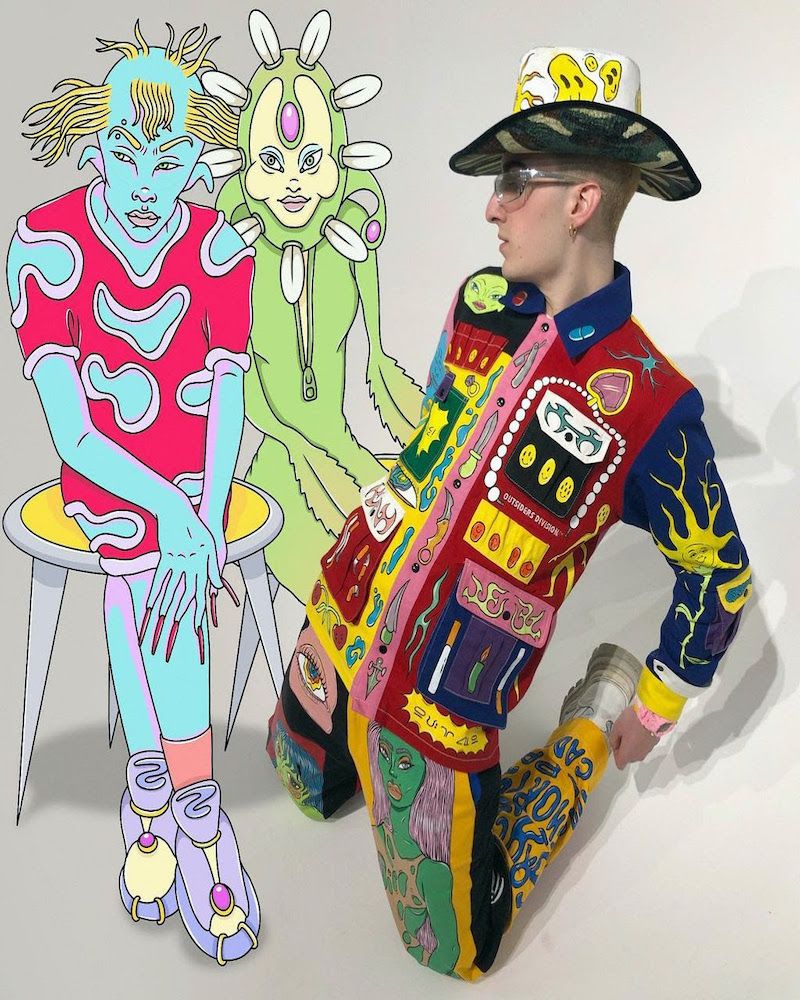 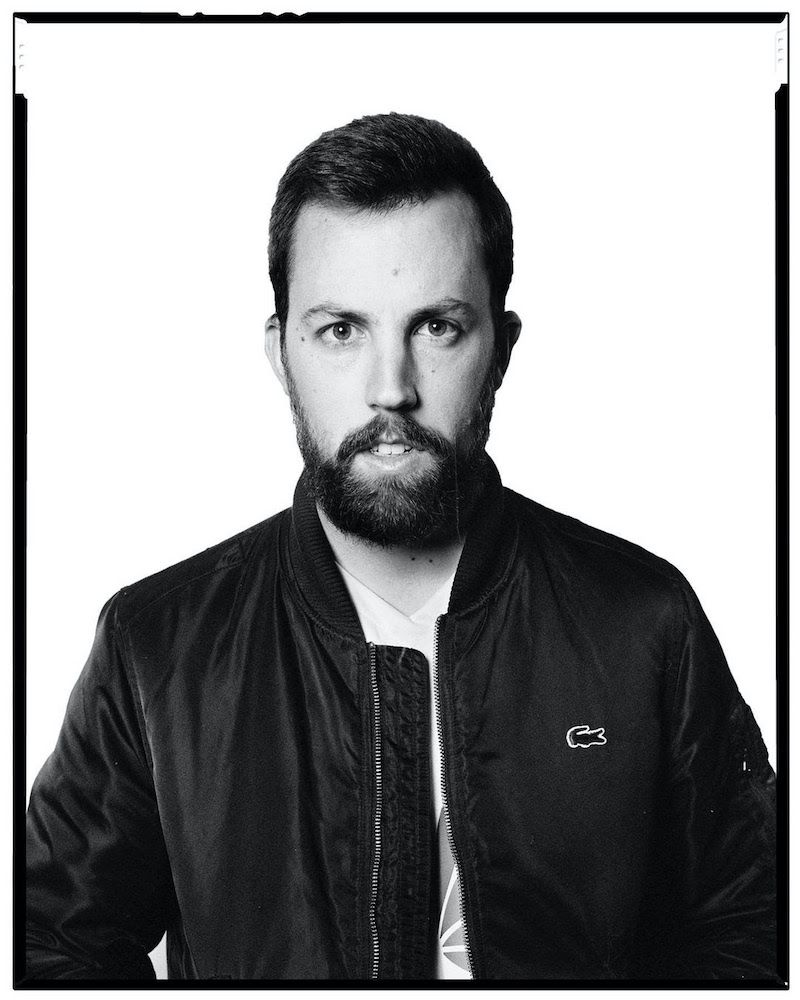 Written and sang by Juicy Bae

Visit our website and find out about the latest musical news.