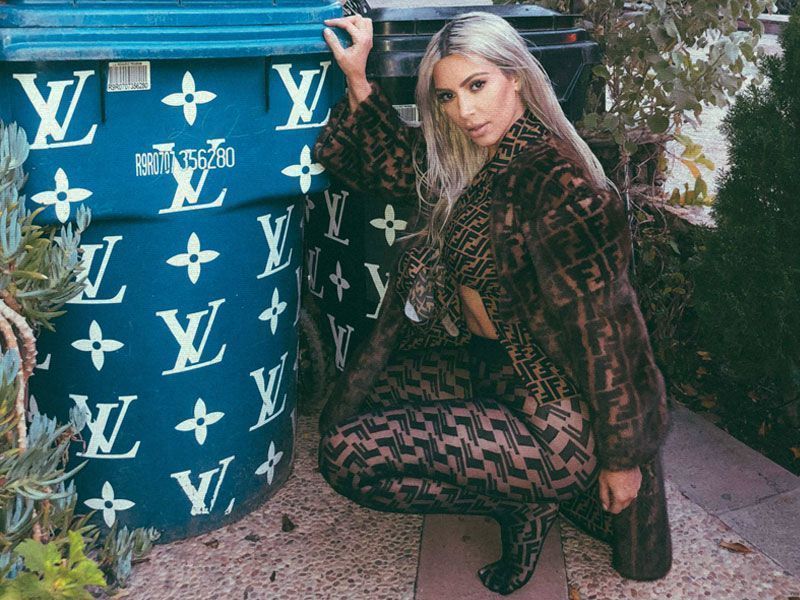 If when we said that Sita Abellán (@sitabellan) was the real Spanish “it” we did not say it in vain. Once again, the Murcian, has just demonstrated her ability to continue to advance. Now, as a photographer, Sita captures KKW for ODDA magazine number 14. 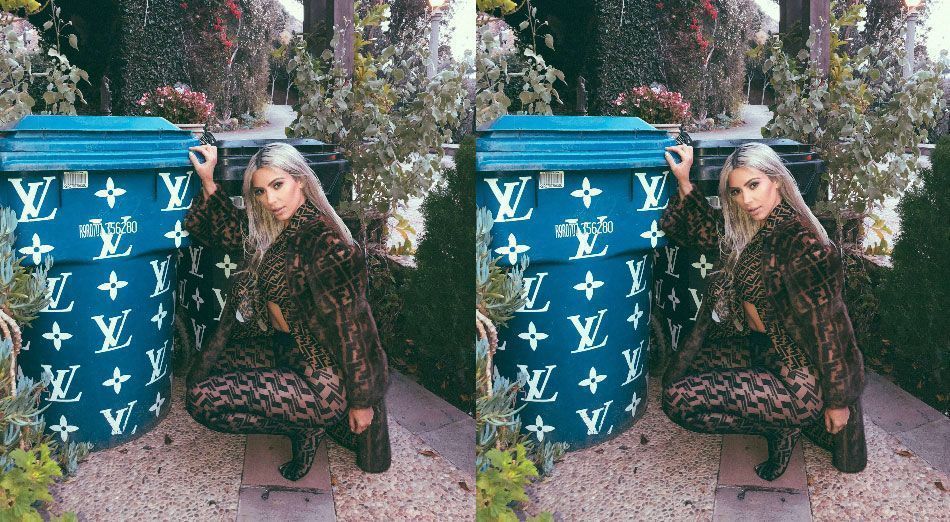 With looks in which Off-White, Wang, Fendi or Mané Mané coexist; Sita demonstrates her ability to capture the strongest Kim and away from stereotypes. “Techno Princess” stated in WWD that it was her intention to “make [Kim] look like a very strong and at the same time very fashionable woman. I didn’t want anything sexy or whatever, I just wanted her to feel very safe in her clothes and feel like the strong woman she is”.

Another step higher than the Spanish climbs without fear, demonstrating his creative capacity when it comes to photographing. Stylist, DJ, Model and now photographer What more can we expect from our ambassador? Whatever it is, we don’t care as long as it keeps up the level we’re used to 🙂 #longlifesita 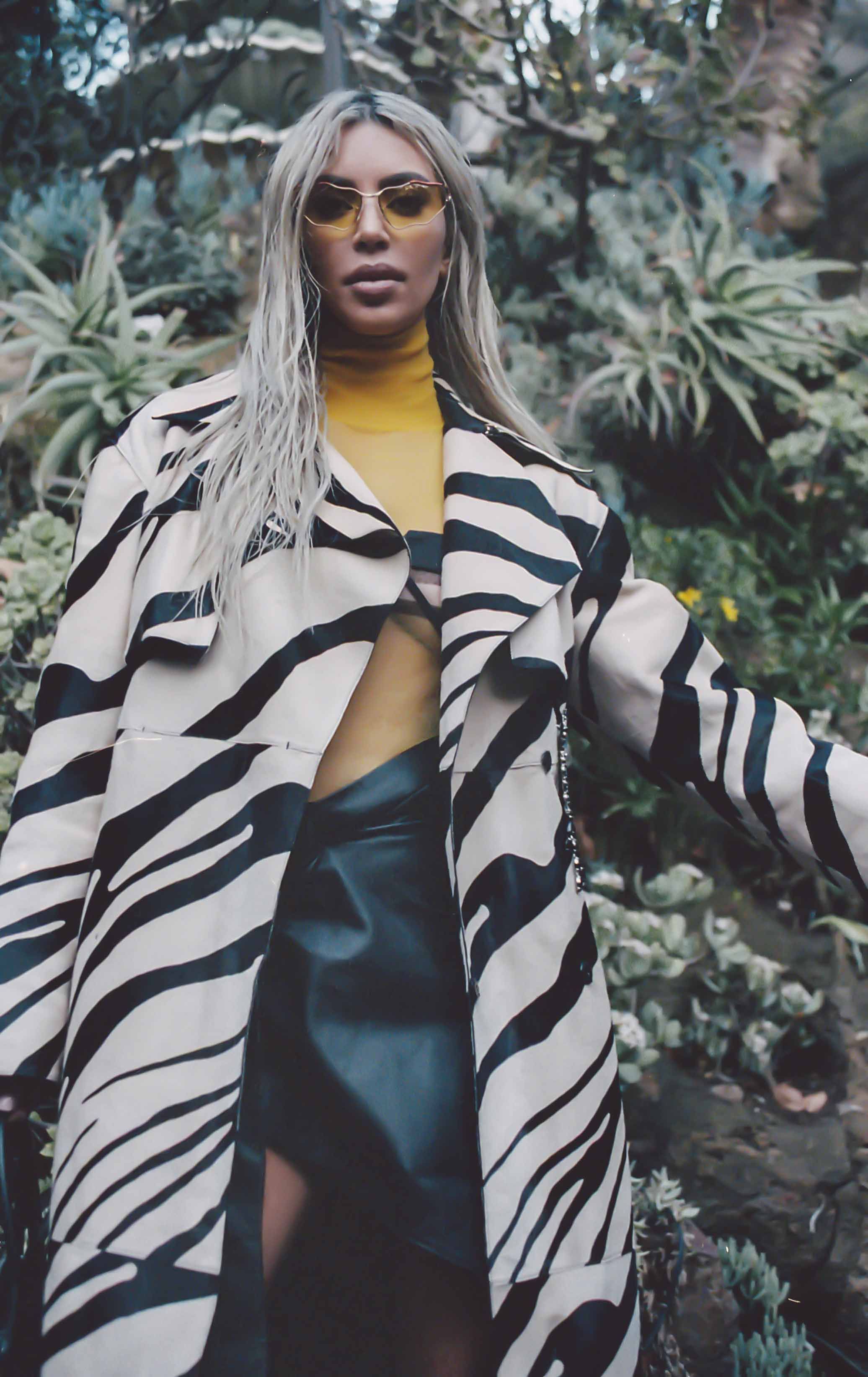 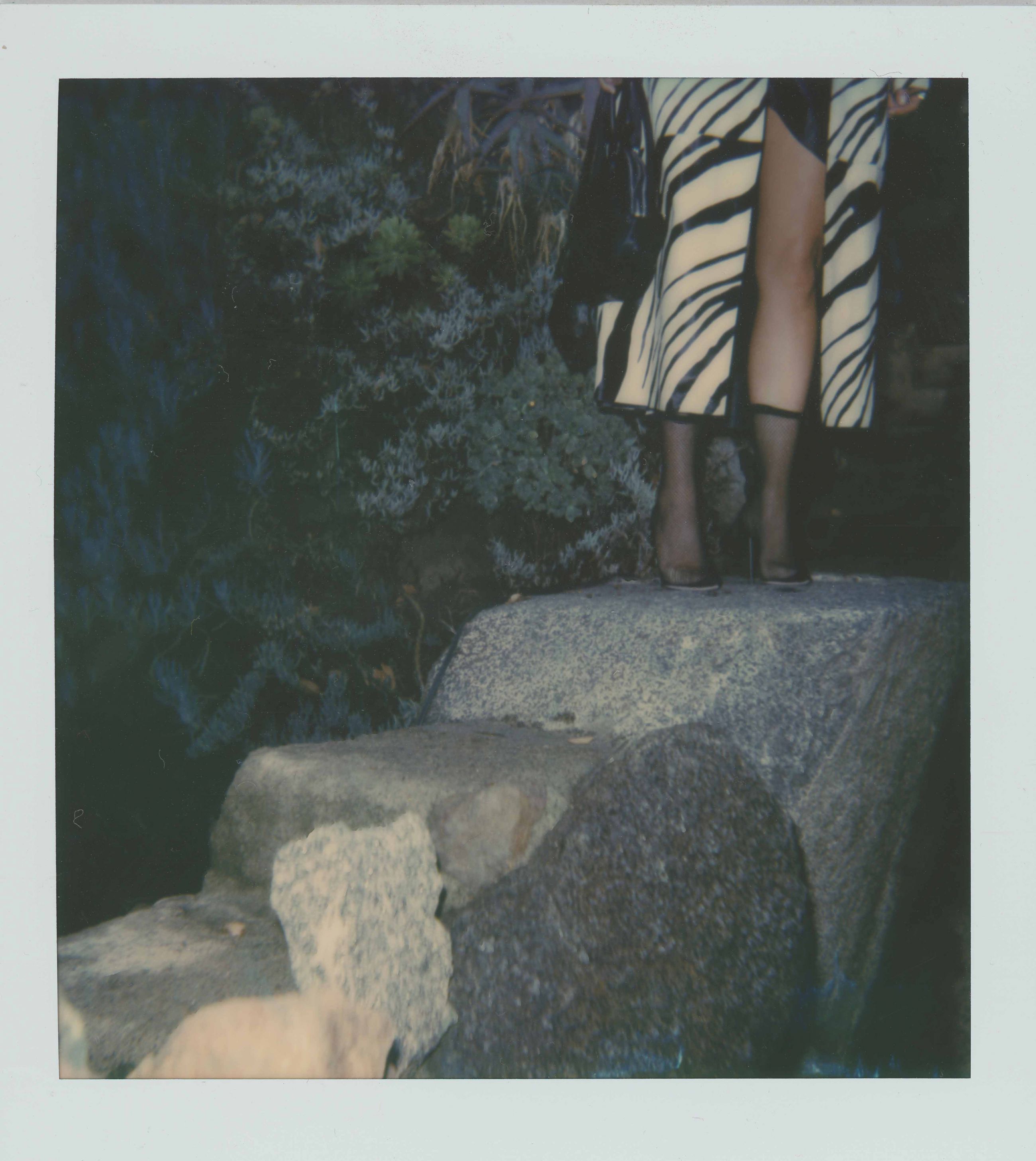 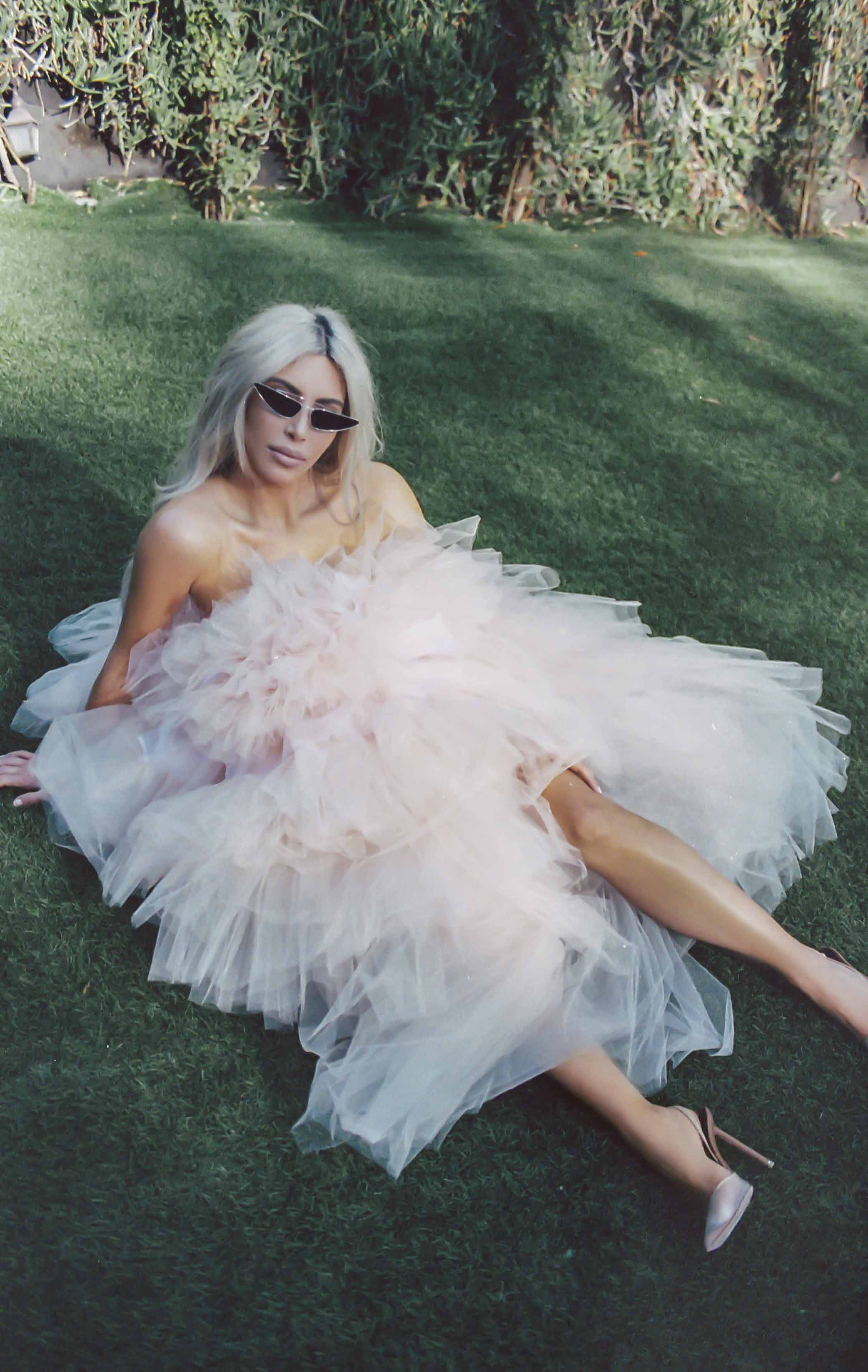 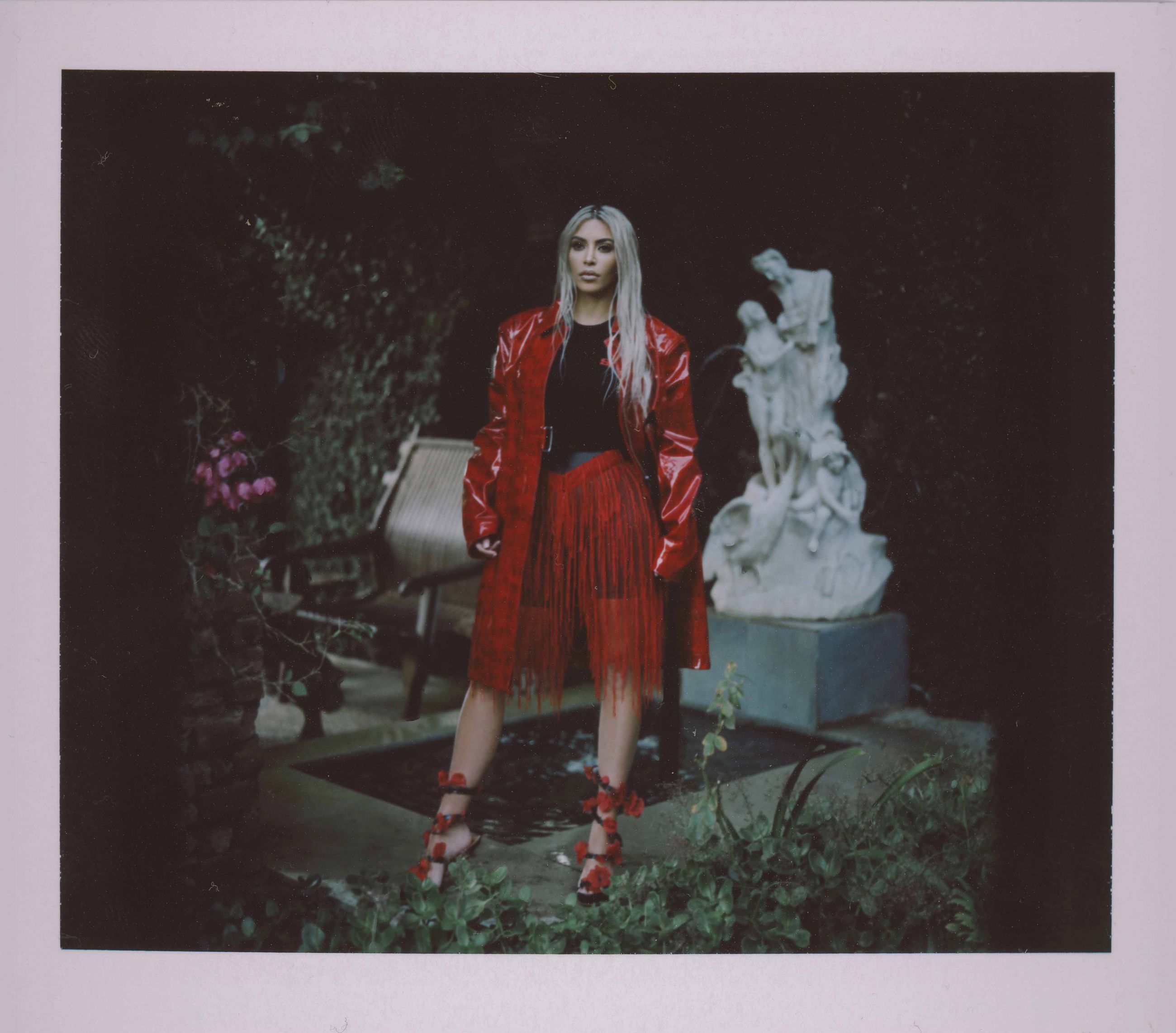 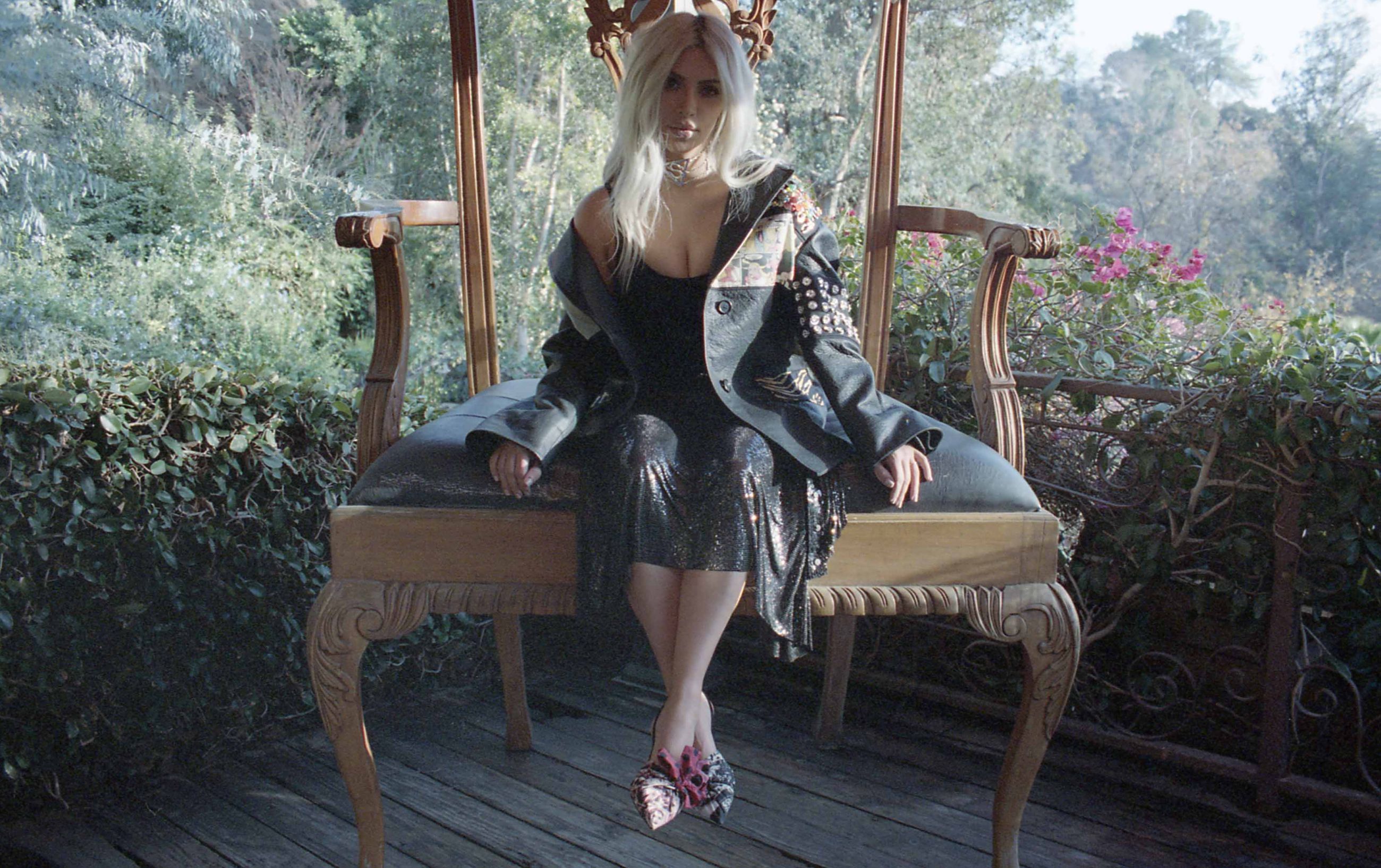 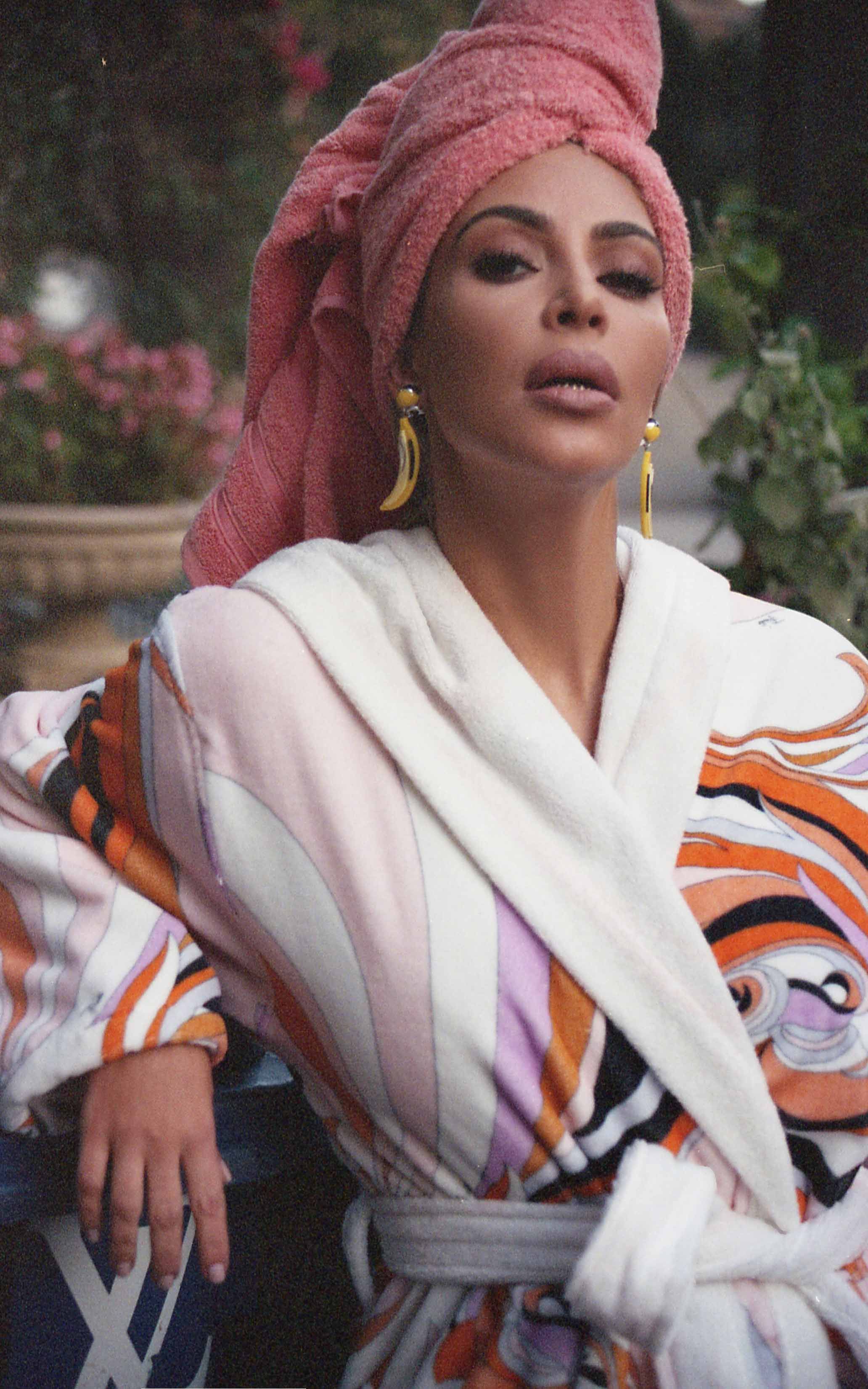 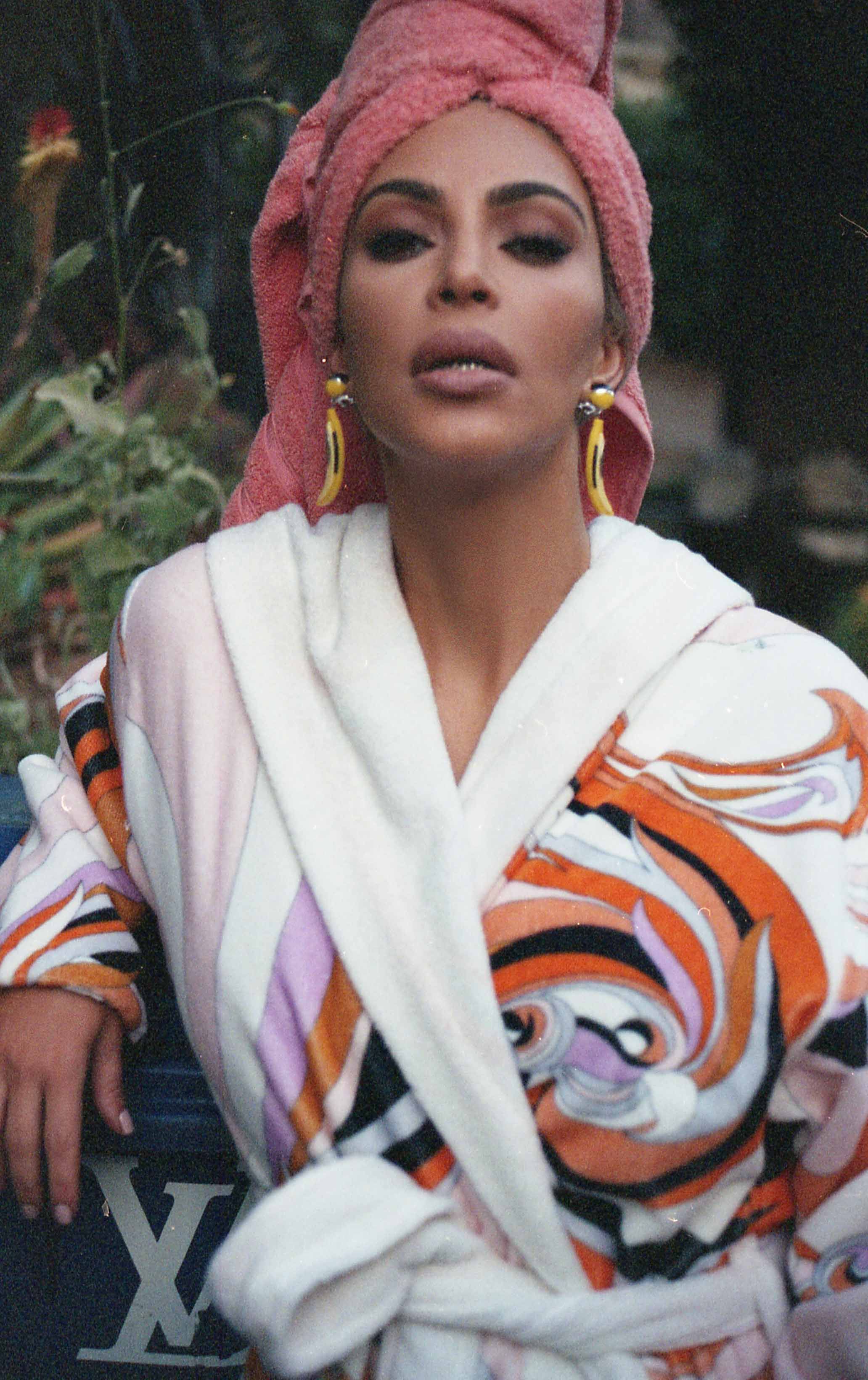 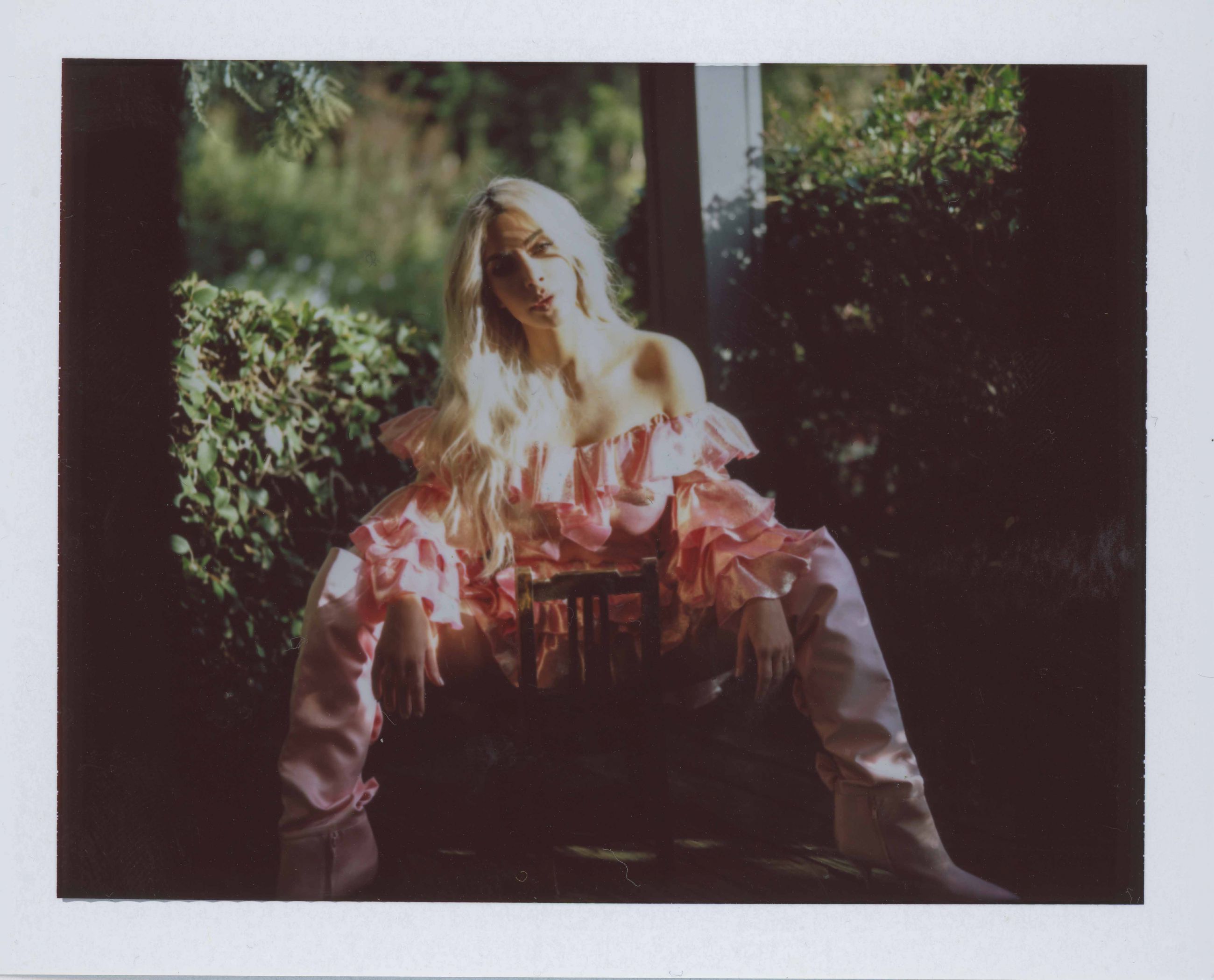 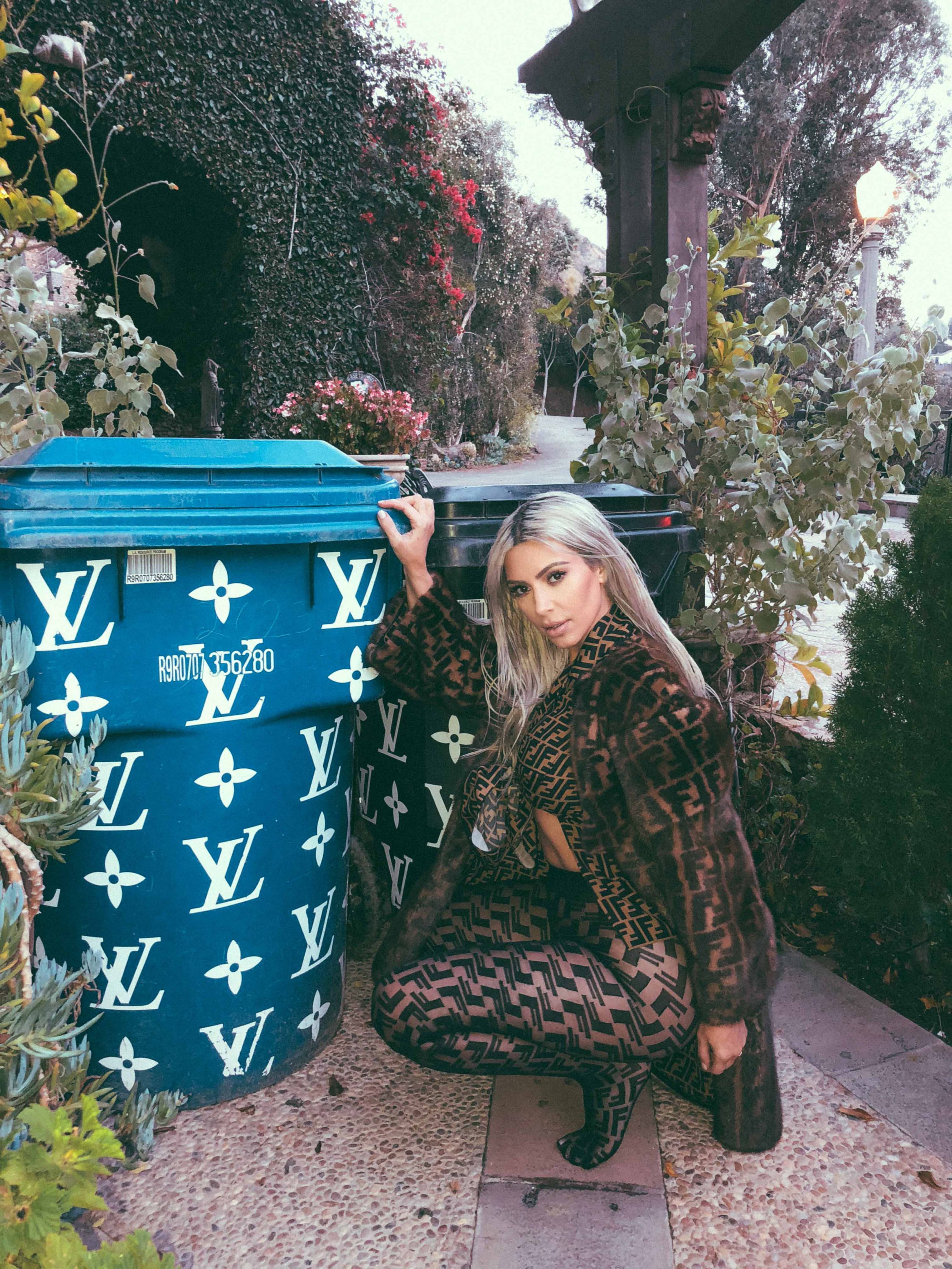 Kim Kardashian and Kanye West’s divorce is now official
Is North West the new Picasso? Maybe for Kim…
Gigi Hadid shares her post-pregnancy beauty routine
KIMYE’s power for eternity
The controversy between Kourtney Kardashian & Photoshop
Do you want Kim Kardashian to give you a gift?
If you don’t wiggle, don’t call
Kappa allies with Sita Abellán in a capsule of tomorrow
The Kardashians sign with Disney and Hulu
Stars in Dior | Paradigm shift in the virtual front row
Sita Abellan and Carlota Guerrero take us to Planet Indigo
Kim Kardashian presents a new lingerie collection