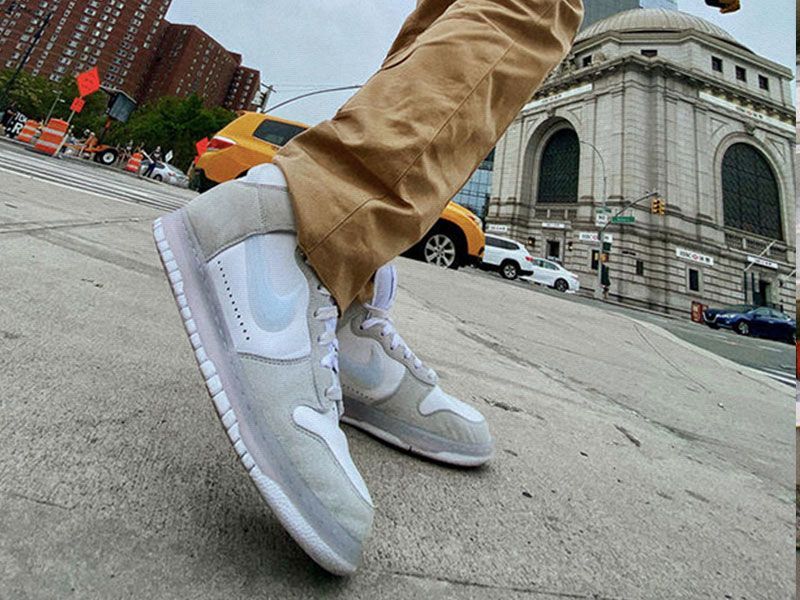 Slam Jam and Nike Dunk: its most minimalist version

Slam Jam and Nike come together again, this time to offer two new versions of the Nike Dunk with a surprisingly minimalist design. 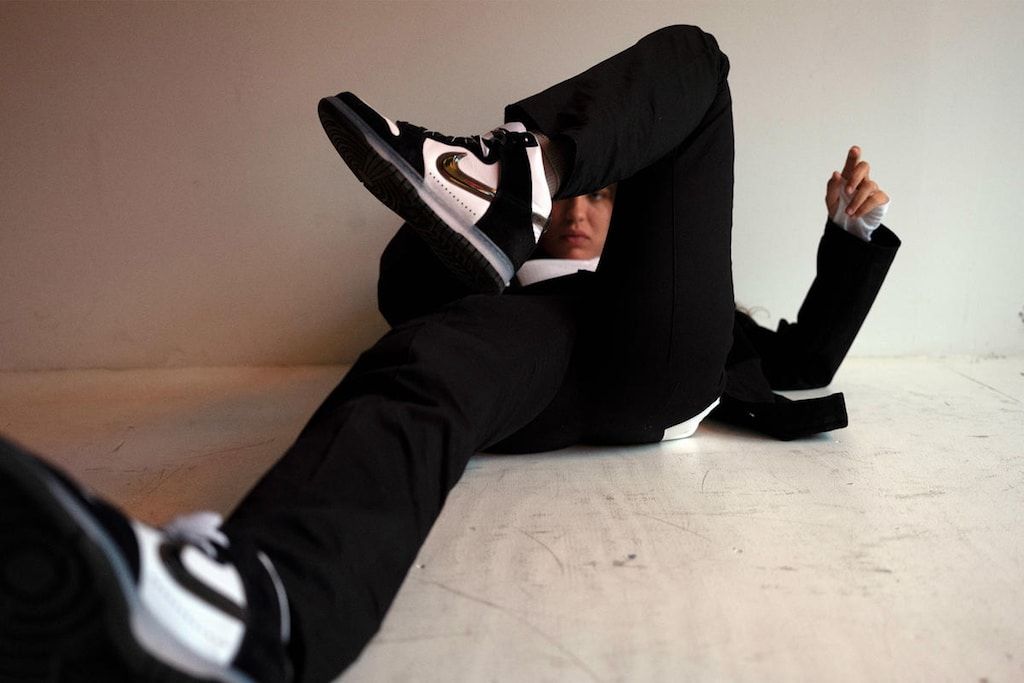 Although the colors “Light Gray” and “Black” do not tell us anything at first, we know that the work of Slam Jam is in the details. Both shoes are made of leather and suede, and have the main characteristics of traditional Dunk design. The Swoosh is made of rubber and floats to the back of the shoe.

The owner of Slam Jam, Luca Benini, says: “I remember that one of my first contacts with the Dunk was thanks to the Air Jordan I when it came out in 1985”. He adds, “This Dunk expresses the values of simplicity and attention to innovative details, which together with our rebellious attitude, define the DNA of Slam Jam”. 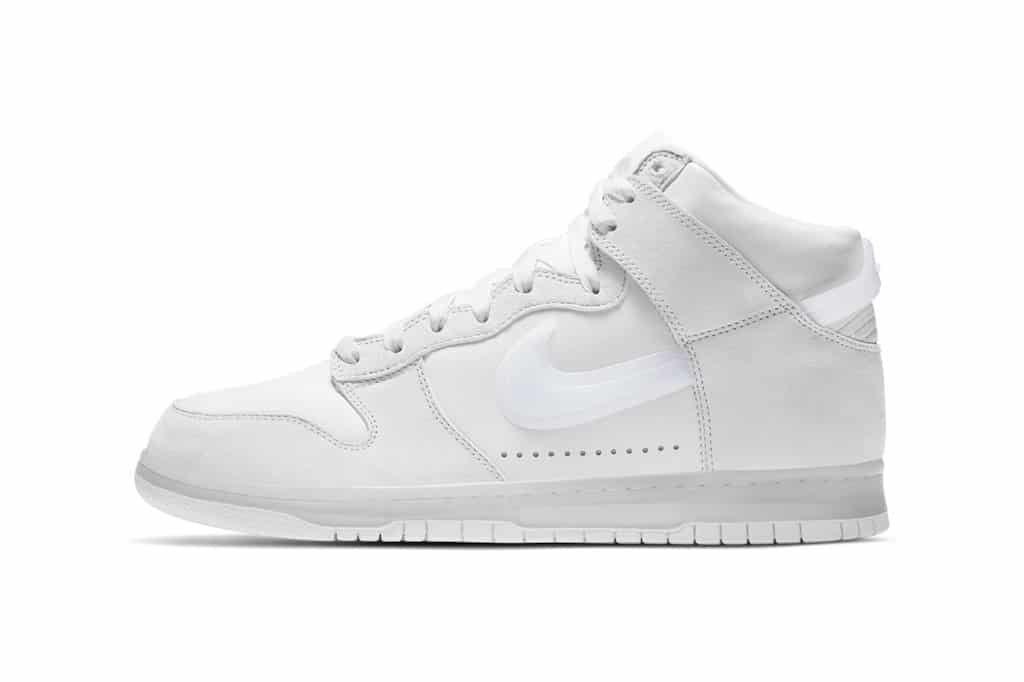 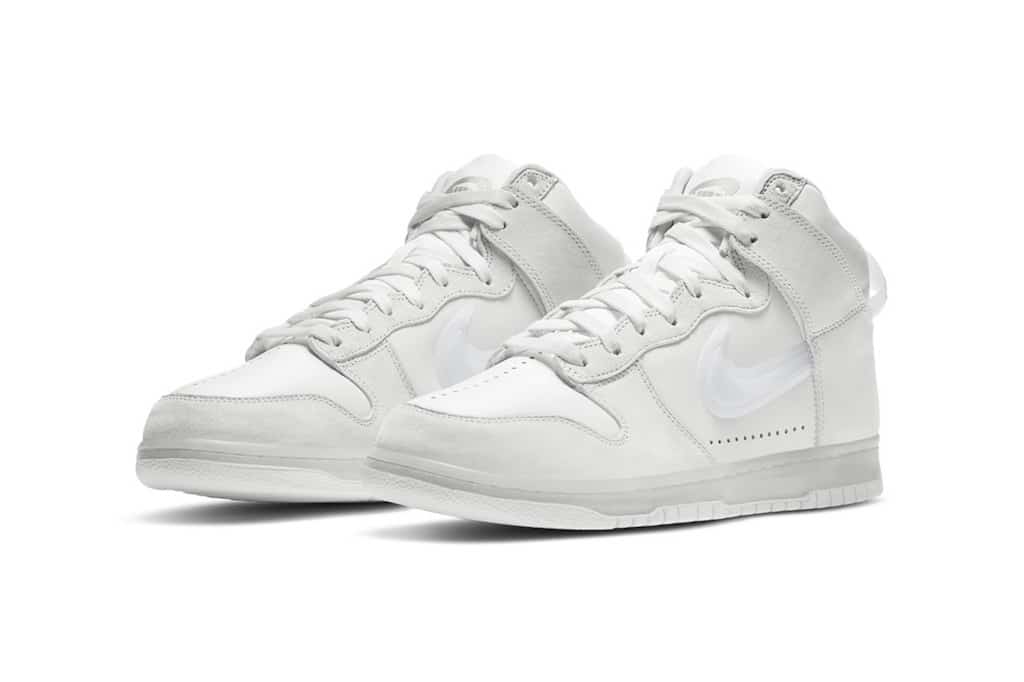 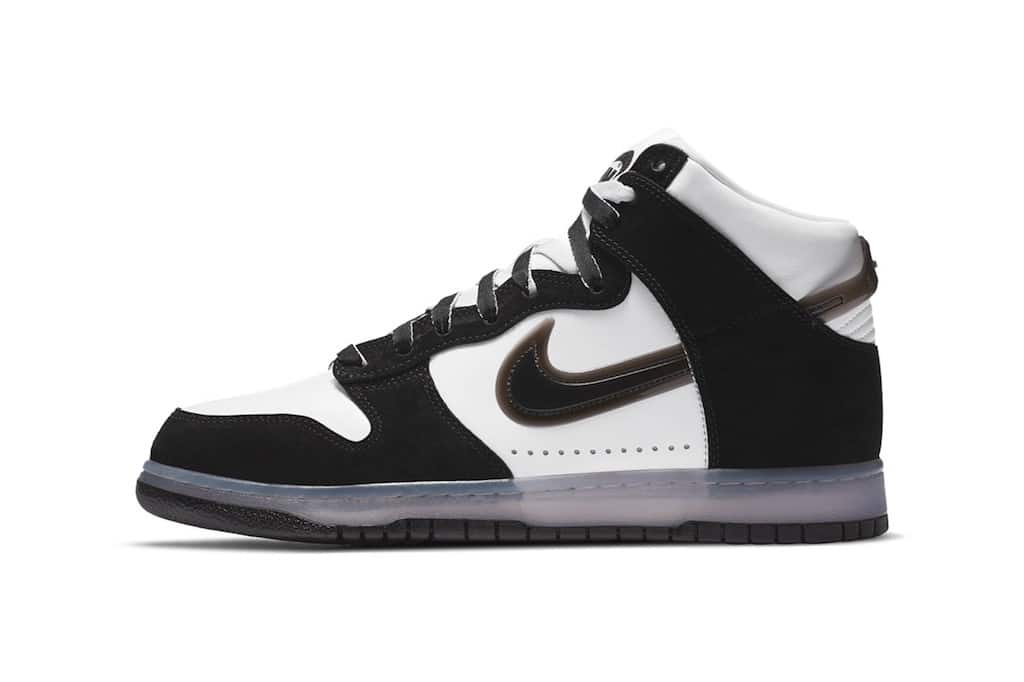 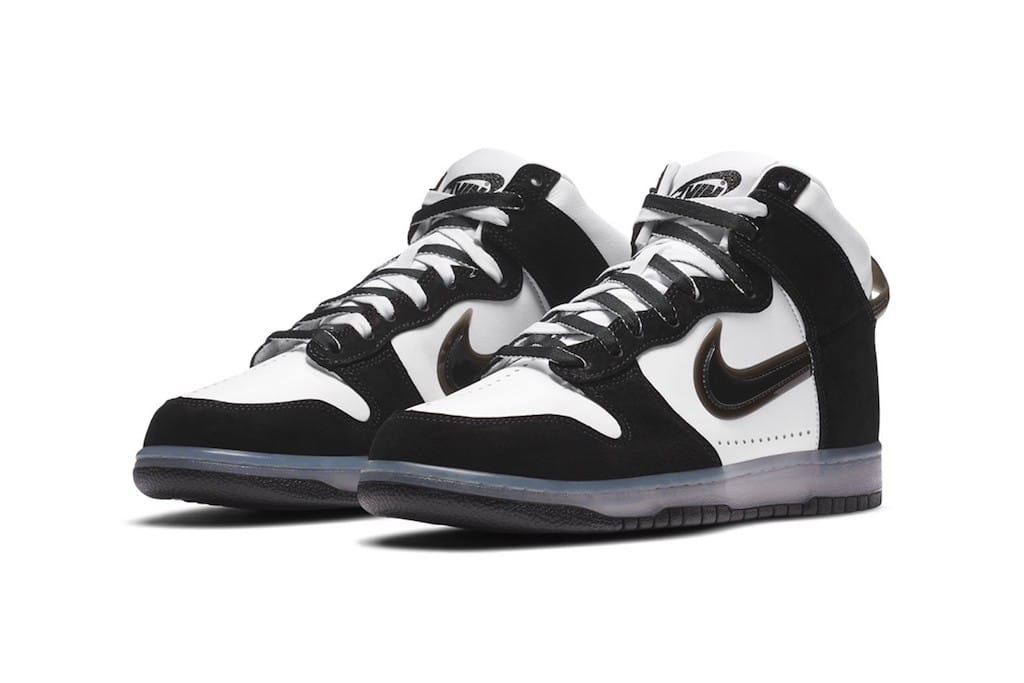