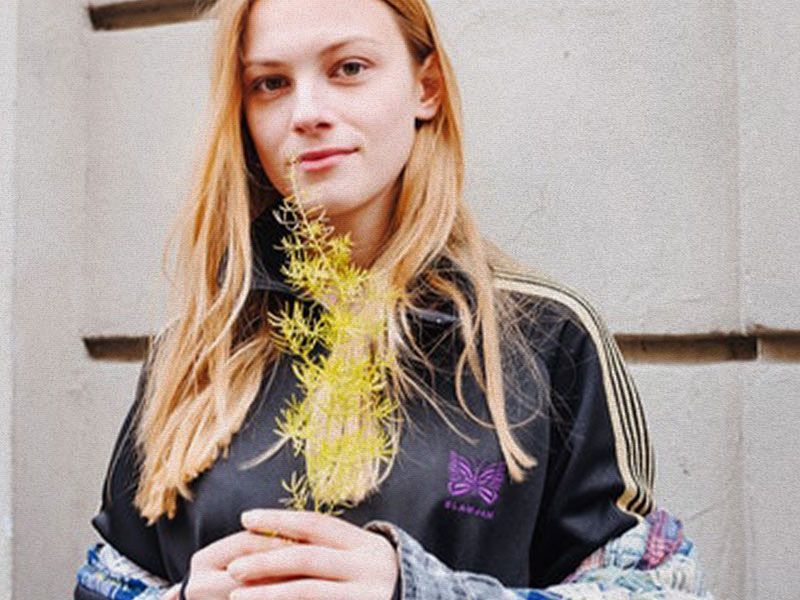 Just a week ago we were talking about Needles’ collaboration with the A$AP’s project – AWGE. If this drop went virtually unnoticed on this side of the pond because of its difficulty in acquisition, the Slam Jam’s drop (@slamjamsocialism)  has raised the hype alerts to the maximum. 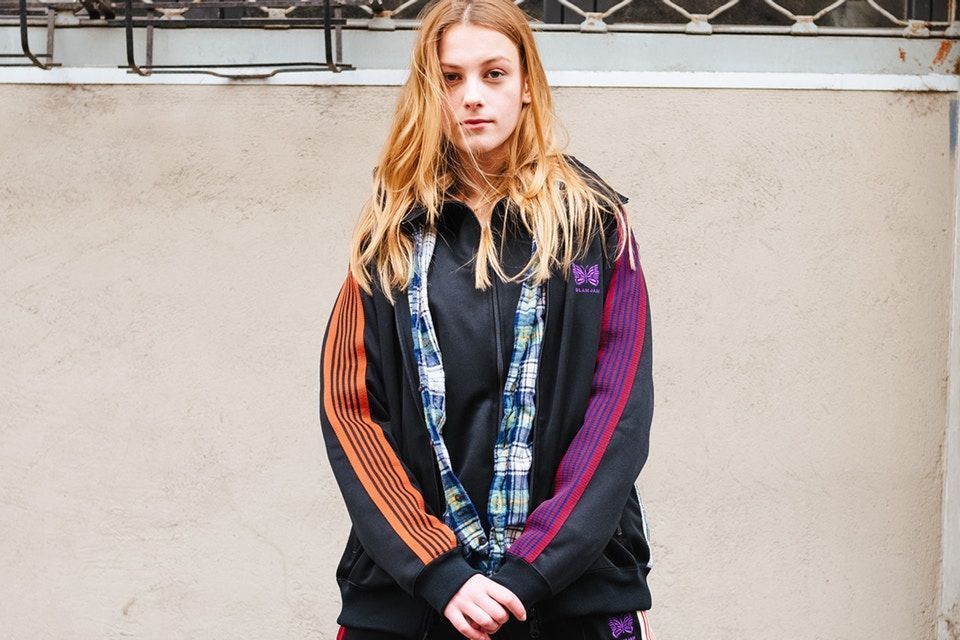 The Milanese concept store has teamed up with Needles for the presentation of a capsule made up of tracksuits and patchwork shirts, the two most representative elements of the Japanese brand. Although without a doubt our gaze has gone straight to the tracksuits, in which the Japanese butterfly rests on the Slam Jam logo. 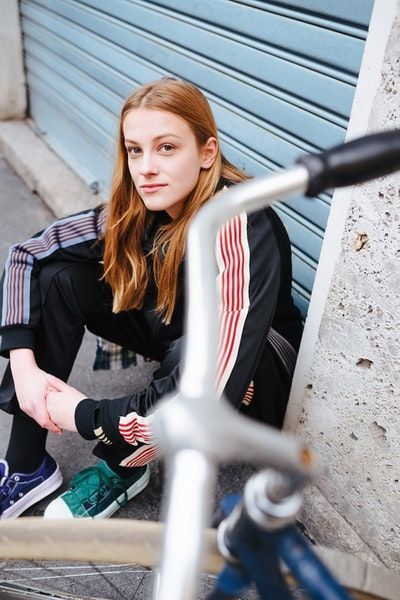 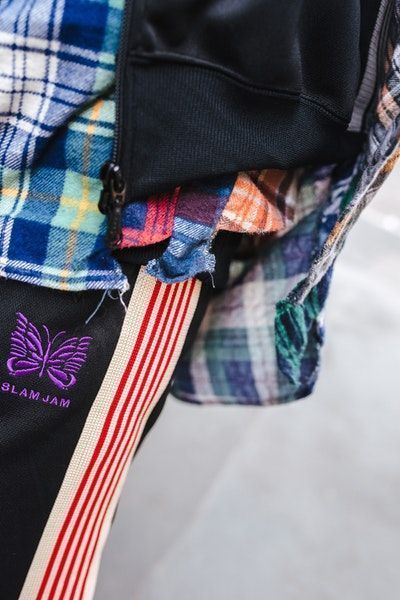 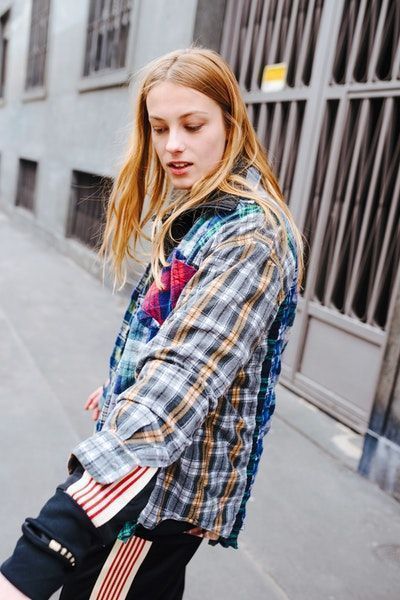 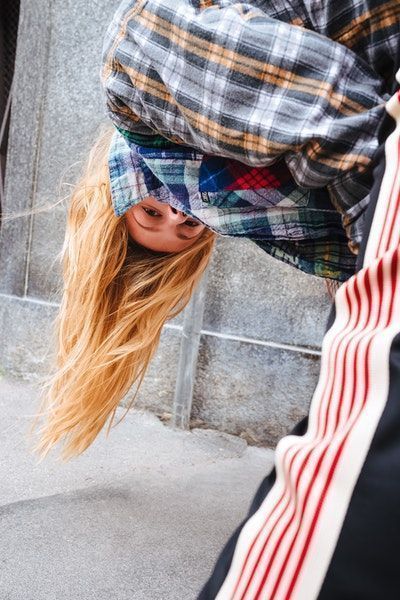 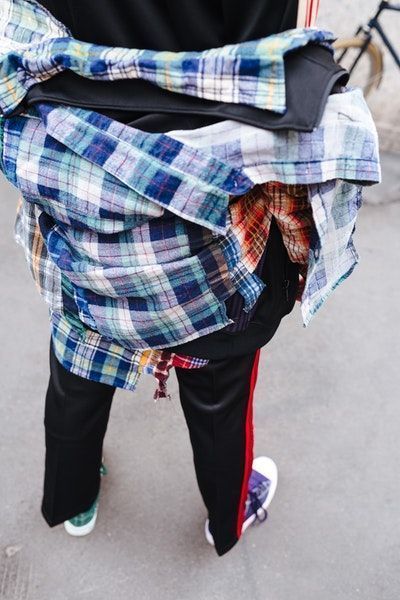 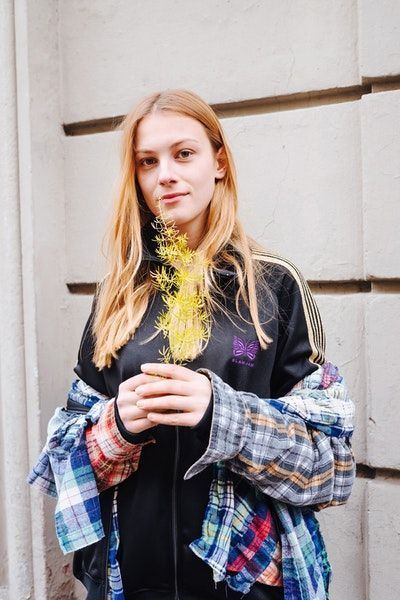 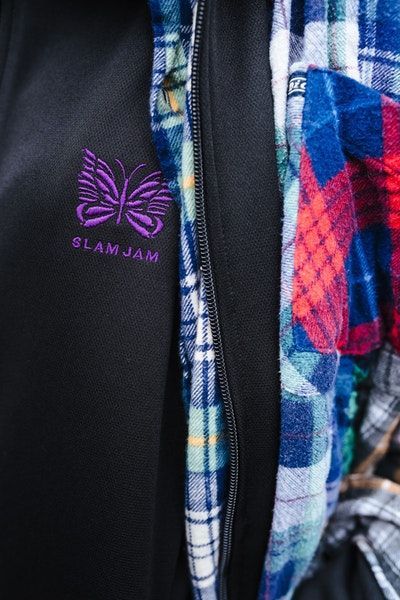 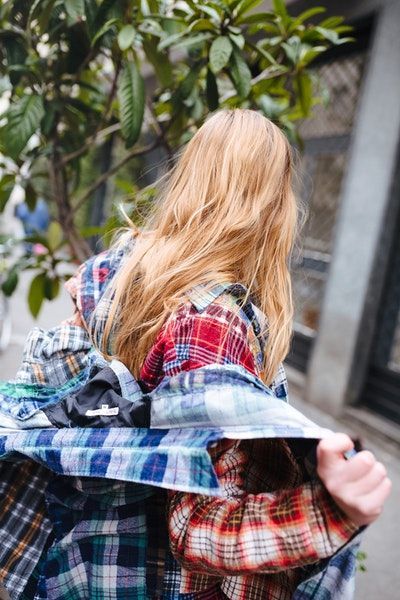 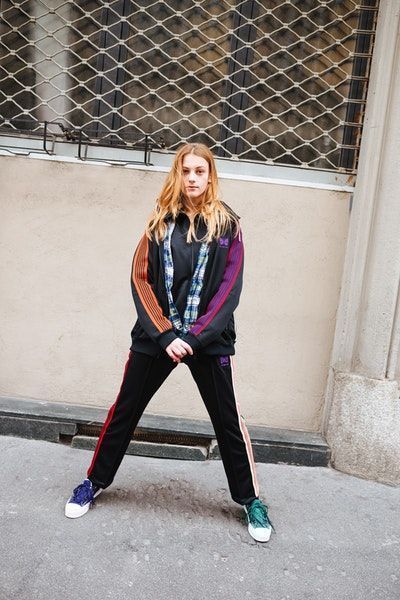 A unisex proposal in which the blacks, the opposing bands and the colour on the shirts make this collaboration an authentic #musthave for lovers of the most select and cult streetwear.

As for the launch it will be in two stages: April 19th in the Milan store and a week later it will arrive at slamjamsocialism.com – April 26th.