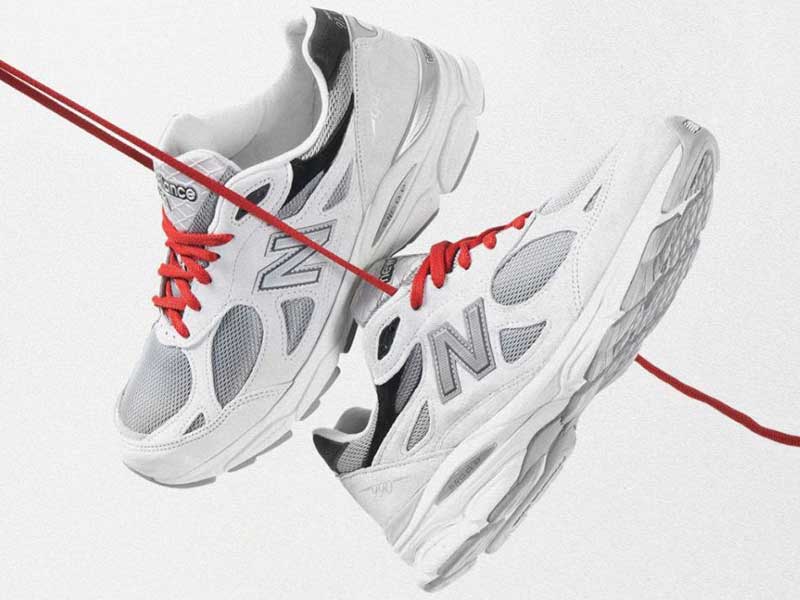 New Balance and Milan’s Slam Jam platform come together to create a special edition of the iconic 990v3 model, created by the brand’ B1 program. 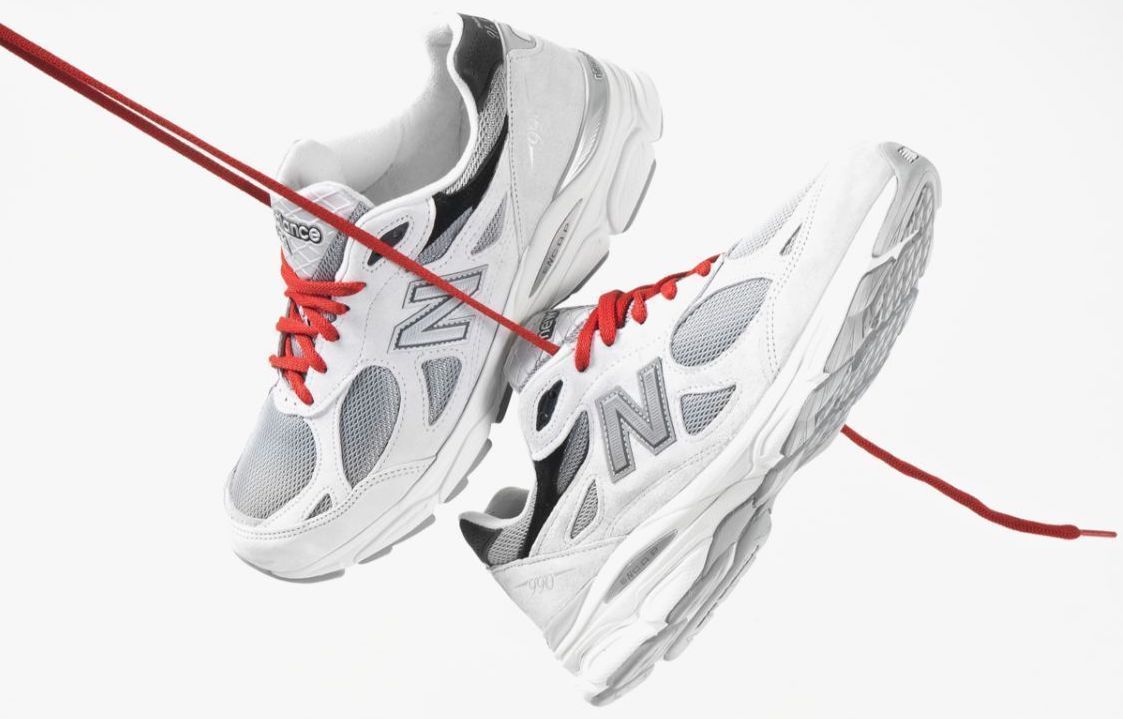 Now, the first of several collaborations between Slam Jam and New Balance celebrates the 30th anniversary of the Italian retailer’s founding. The platform commemorates its birth with an extremely limited edition: only 89 pairs will be available, in honor of the year 1989 in which Slam Jam was founded.

The v3 version of 990 has managed to build an unstoppable legacy from its beginnings back in the 1980s. We’re looking at the most hype dad-shoe on the market, the one that brings sneakerheads upside down, and the one whose story undoubtedly deserves its reputation. After NB withdrew it from the market, the silhouette has been remastered from various collaborations with powerful figures and creative groups, such as Stray Rats or No Vanacy Inn, which has only increased the demand for a shape that has emerged as one of the most coveted streetwear. 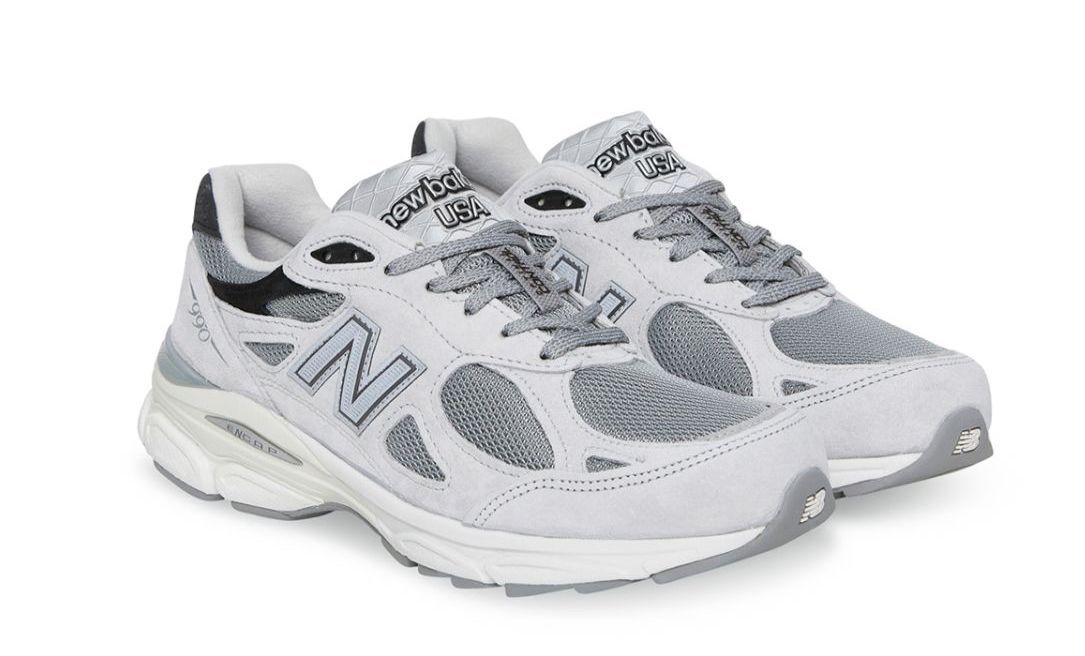 These new New Balance 990v3 feature an upper grey of muted tones with a unfinished appearance, combining different textures and shades based on mesh and nubuck. Highlights the silver details that put the big thing on different areas of the shoe, such as the tongue, the subtle logo on the toe and heel or the aglets of metal with the name of Slam Jam engraved. The monochromatic palette is interrupted by some elements in black and the cream and white sole, but without doubt the most overwhelming contrast is for the red cords as an optional alternative to the greys.

A first drop will be available from 9 October through a draw organized by Slam Jam. The official release date is October 12. 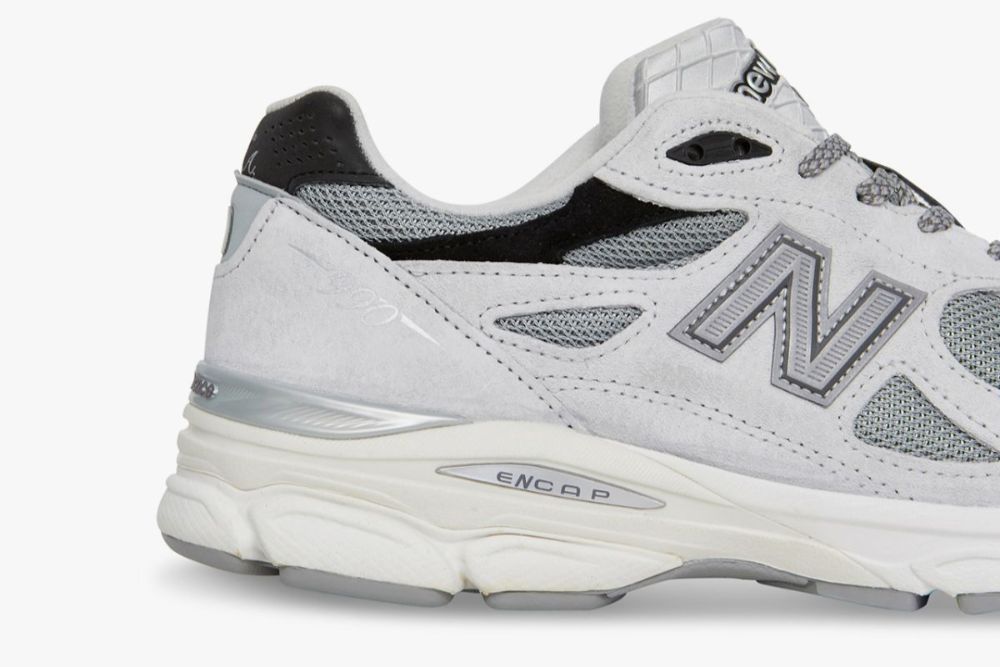 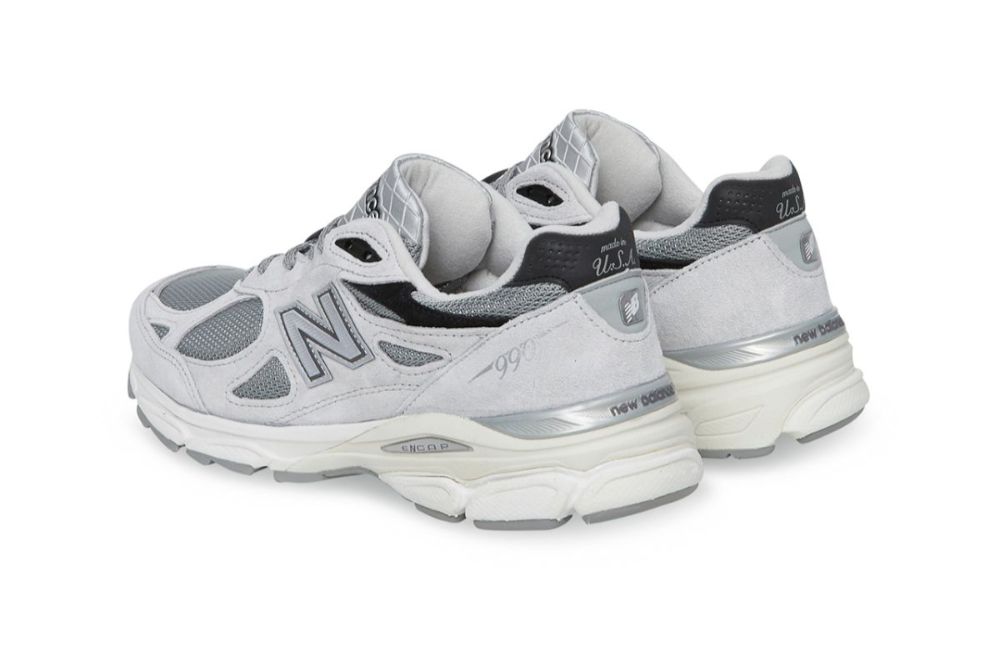 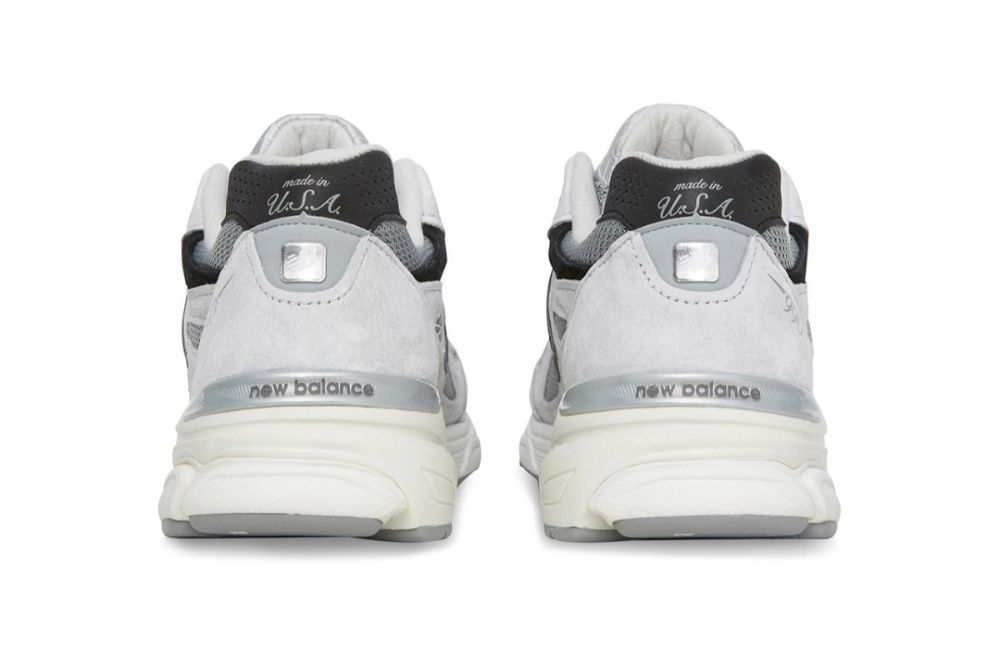 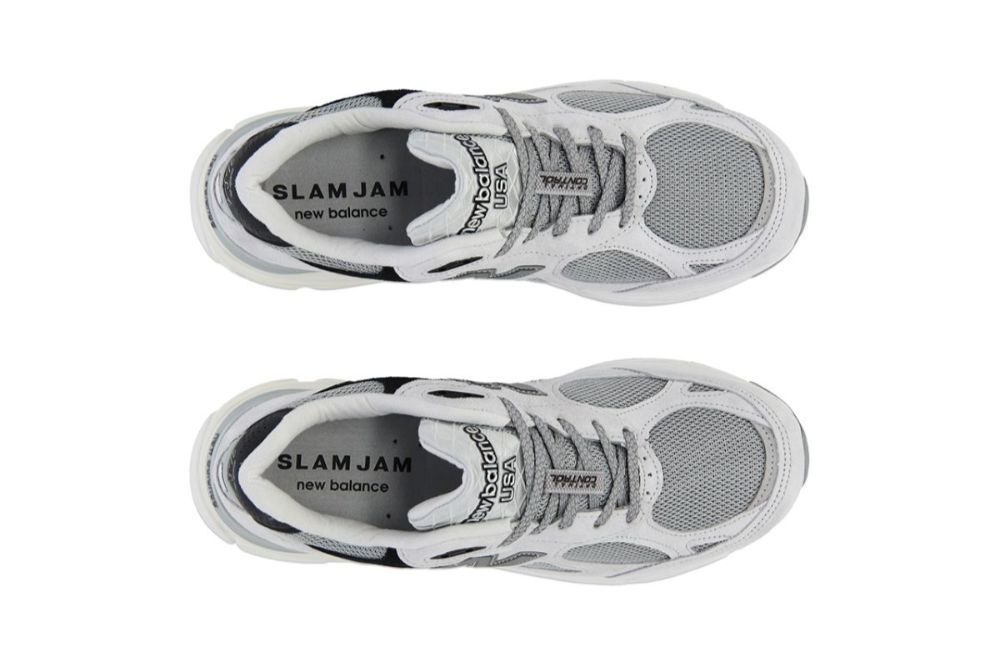 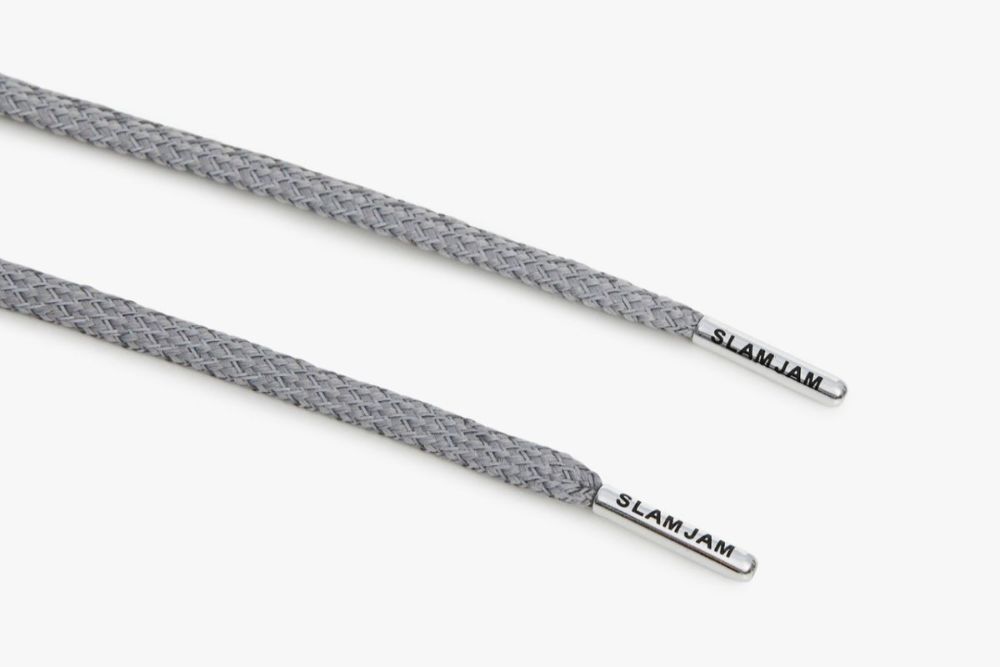