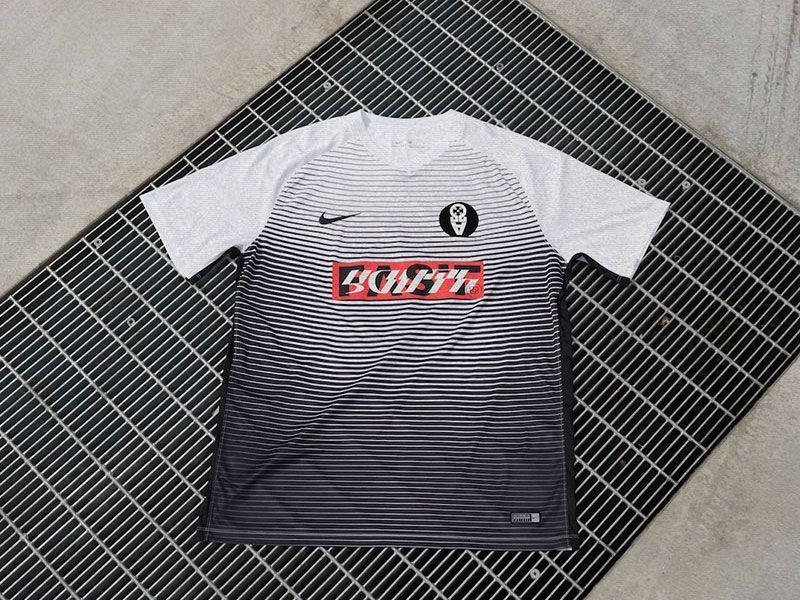 During this week the Milan Design Week is celebrated, a real must for lovers of design and fashion. All the creative areas that you can imagine are reunited in this city to, among all, mix ideas, talk and move forward together. If there’s one thing that stands out from all the other activities, it’s “Brothers of the World“, the campaign that Nike Football has decided to celebrate its 40 years of making football jerseys with. 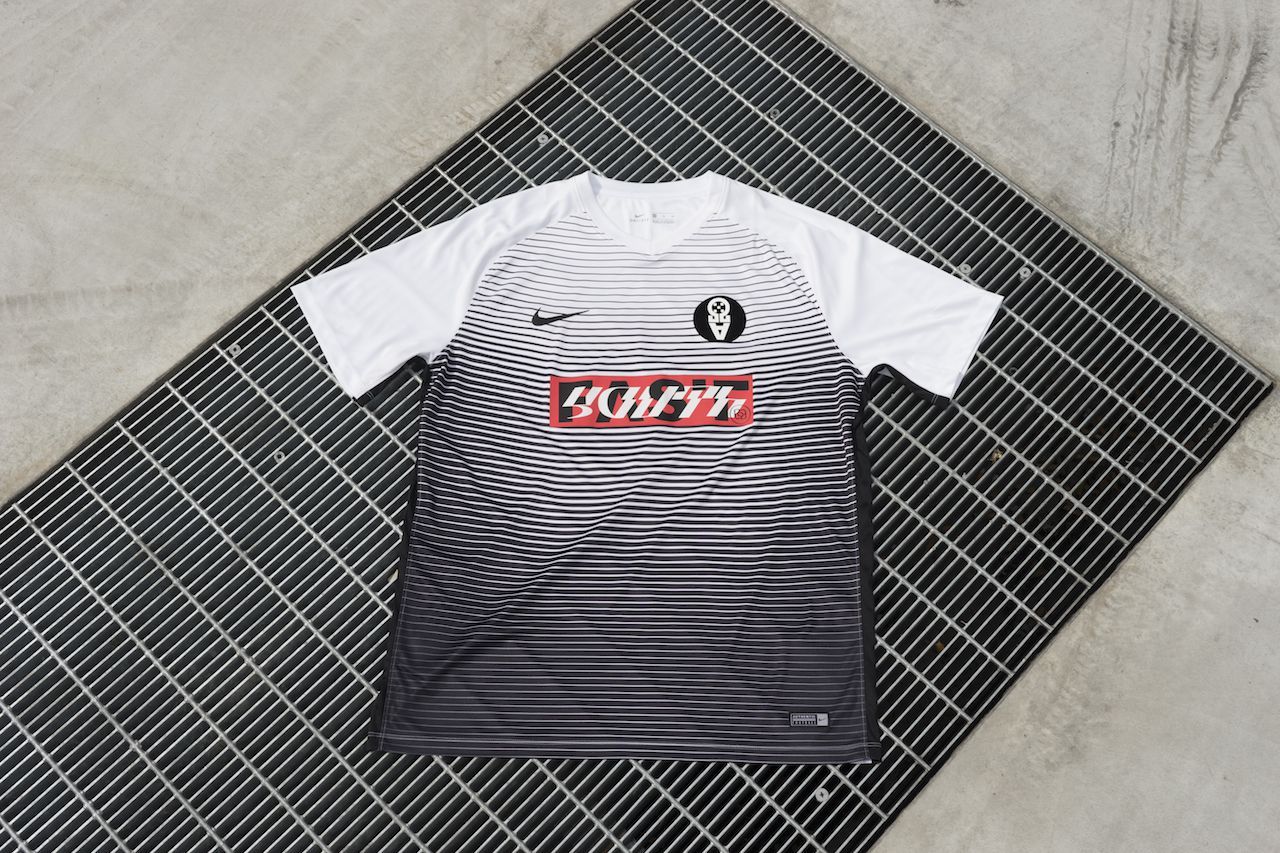 As part of this project, the American giant has teamed up with one of the Milan streetwear meccas, Slam Jam (@slamjamsocialism), to create a t-shirt commemorating this movement. 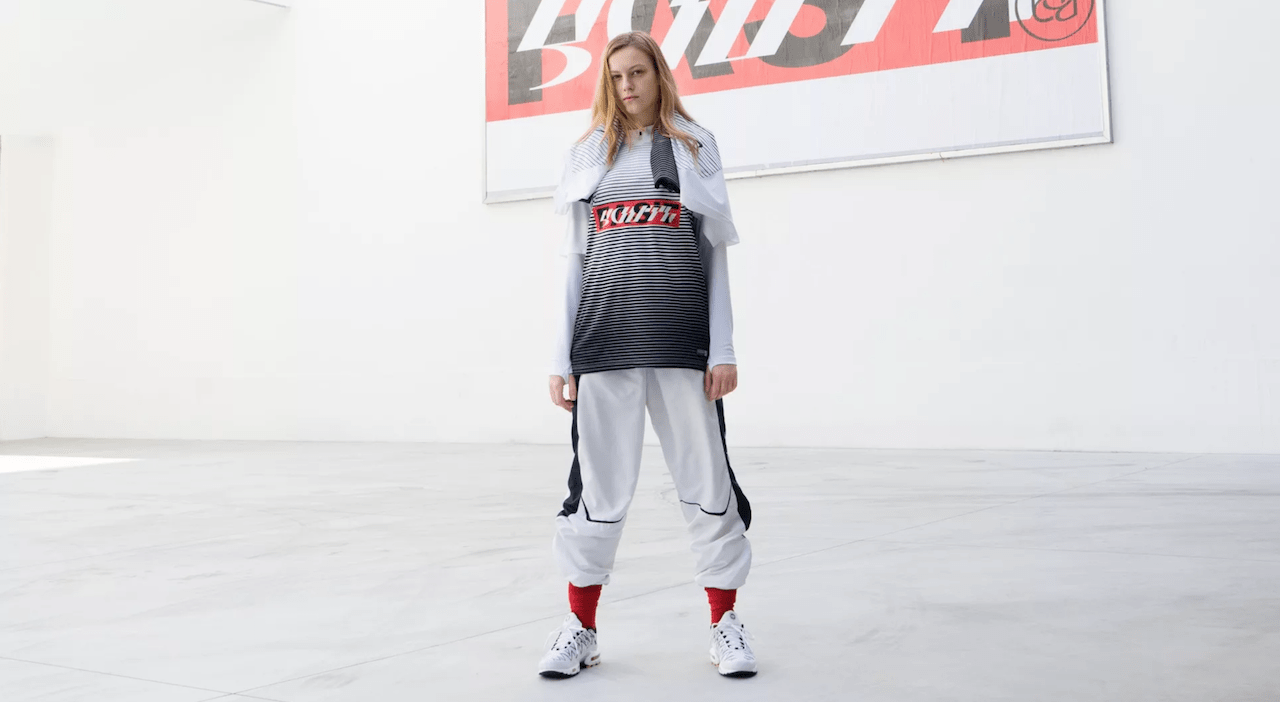 The jersey is a tribute to the best Dutch player in history. With the giant 14 on its back, the mesh combines black and white with stripes. On the front the logos and the soccer shield typical of a football jersey. 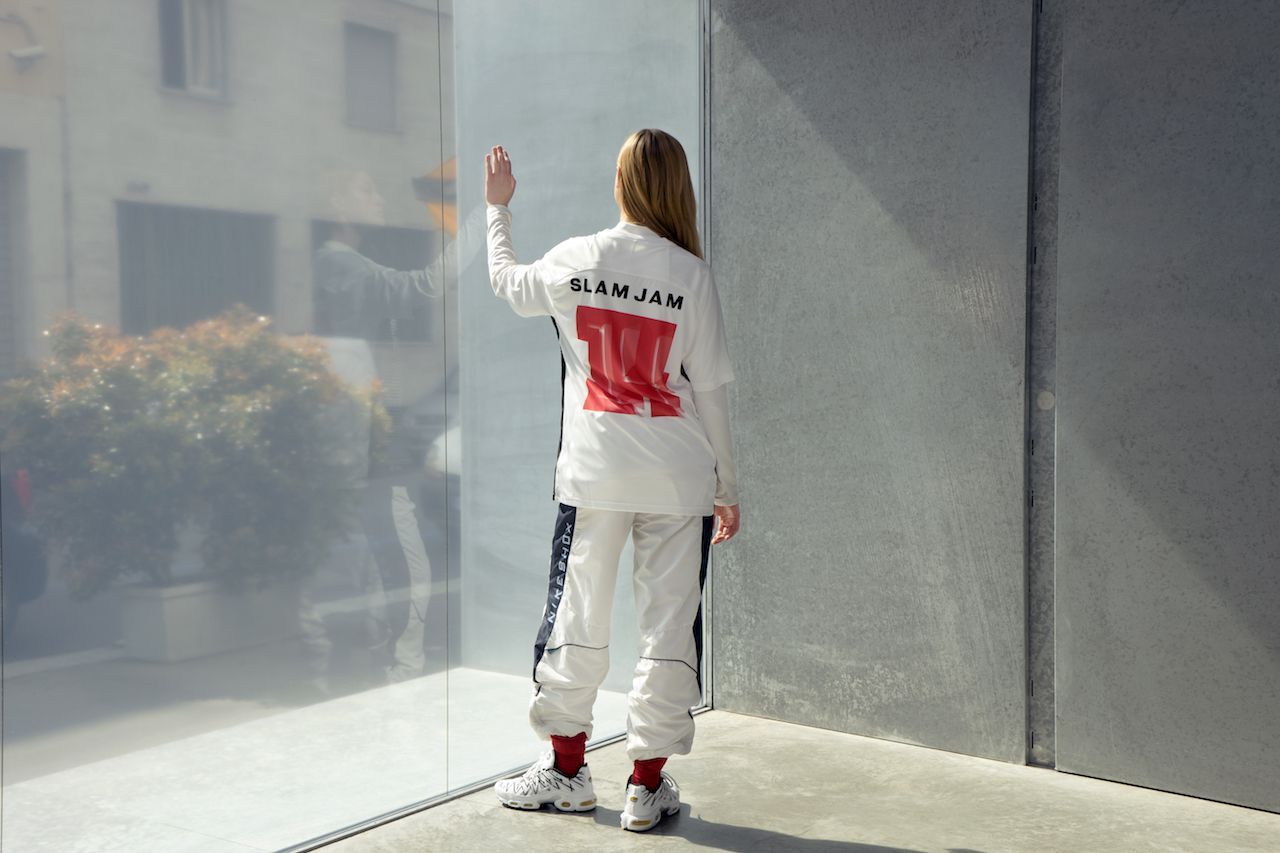 The partnership between Slam Jam and Nike Football “Brothers of the World” will be available from tomorrow, April 19 at NikeLab ST18, Slam Jam Milan, One Block Down and Nike’s Jersey Shop. #musthave

Take a look at the new Travis Scott x AJ1 Low x fragment
Will this be the next Ambush x Nike Dunk High?
Nike ACG moves to Hawaii for SS21
Martine Rose x Nike unveil “The Lost Lionesses” T-shirt
Matthew M.Williams and Nike present their new sportswear line
Nike x MMW Series 004 launch Performances of Discipline
Will there be a new collab between Travis Scott and the Air Jordan 1 Chicago?
Apple celebrates Pride with its “Pride Edition” straps
This Nike pair is not made for the masses
Skepta and Nike present the new “Air Max Tailwind V”
Nike SK Phantom: the ultimate football boots
All the details about the Air Jordan 1 “Shadow 2.0”