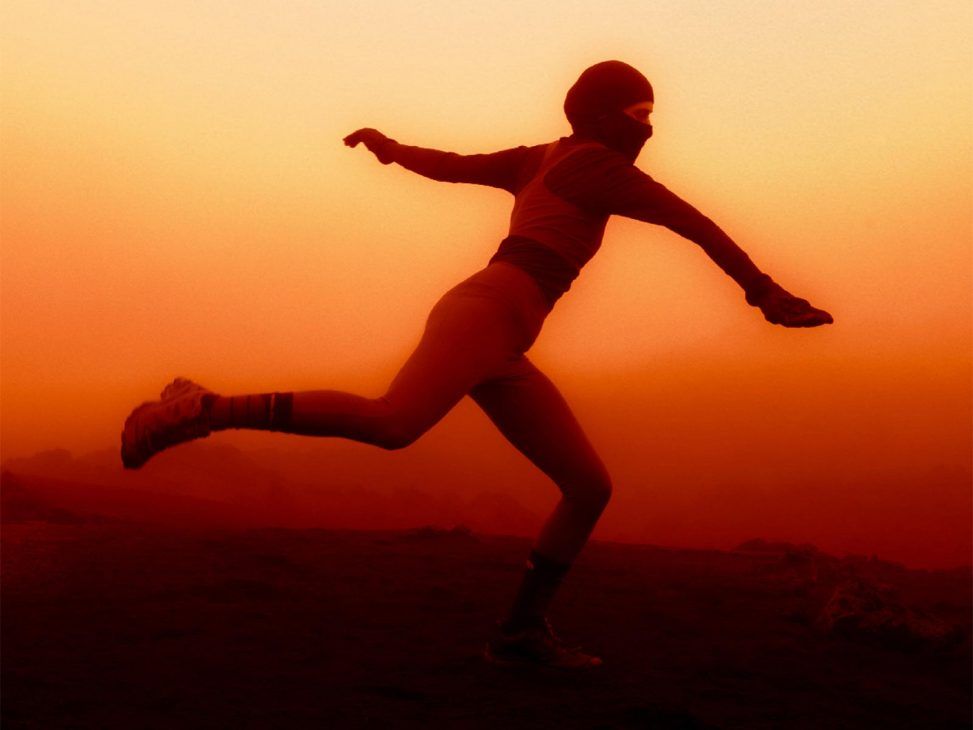 Serving subcultural crusaders since the early 90’s, Slam Jam bring their distinctive vision to a Salomon trail legend, the XT-4. 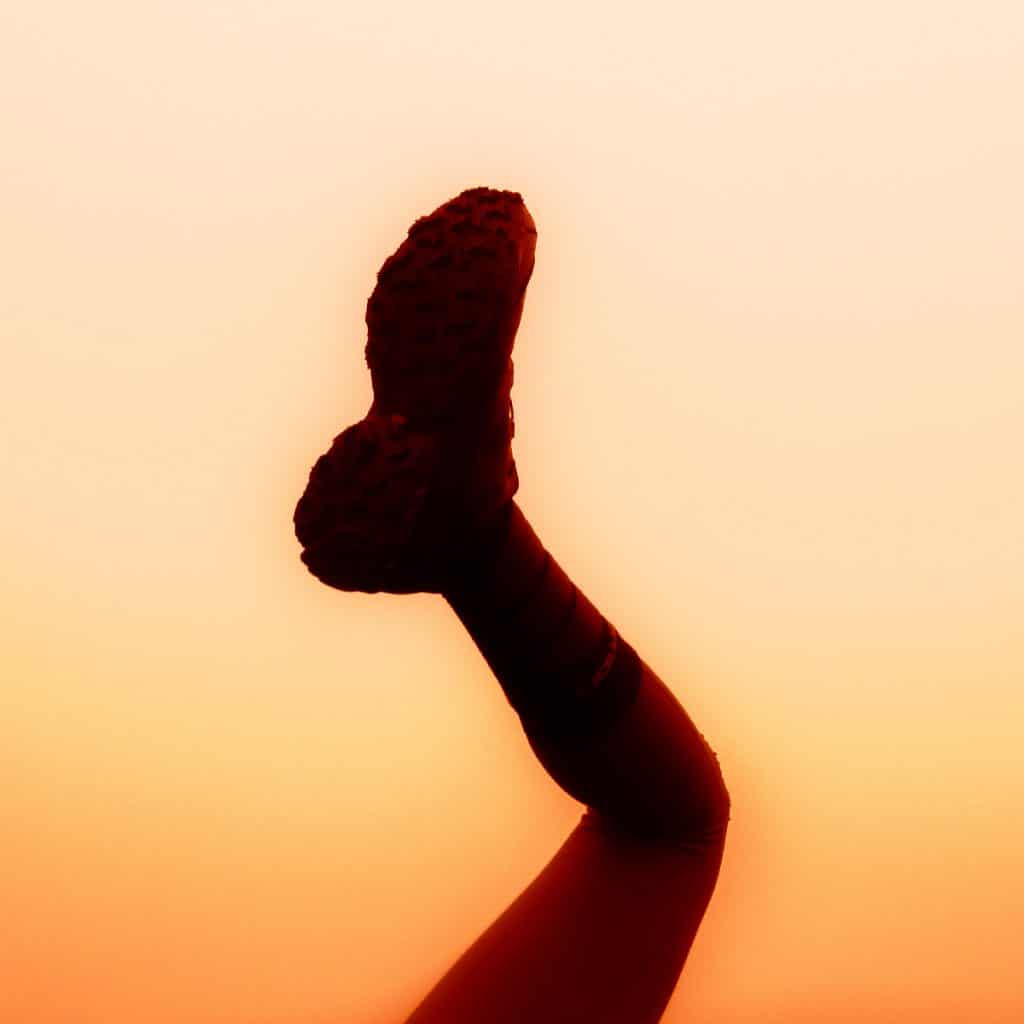 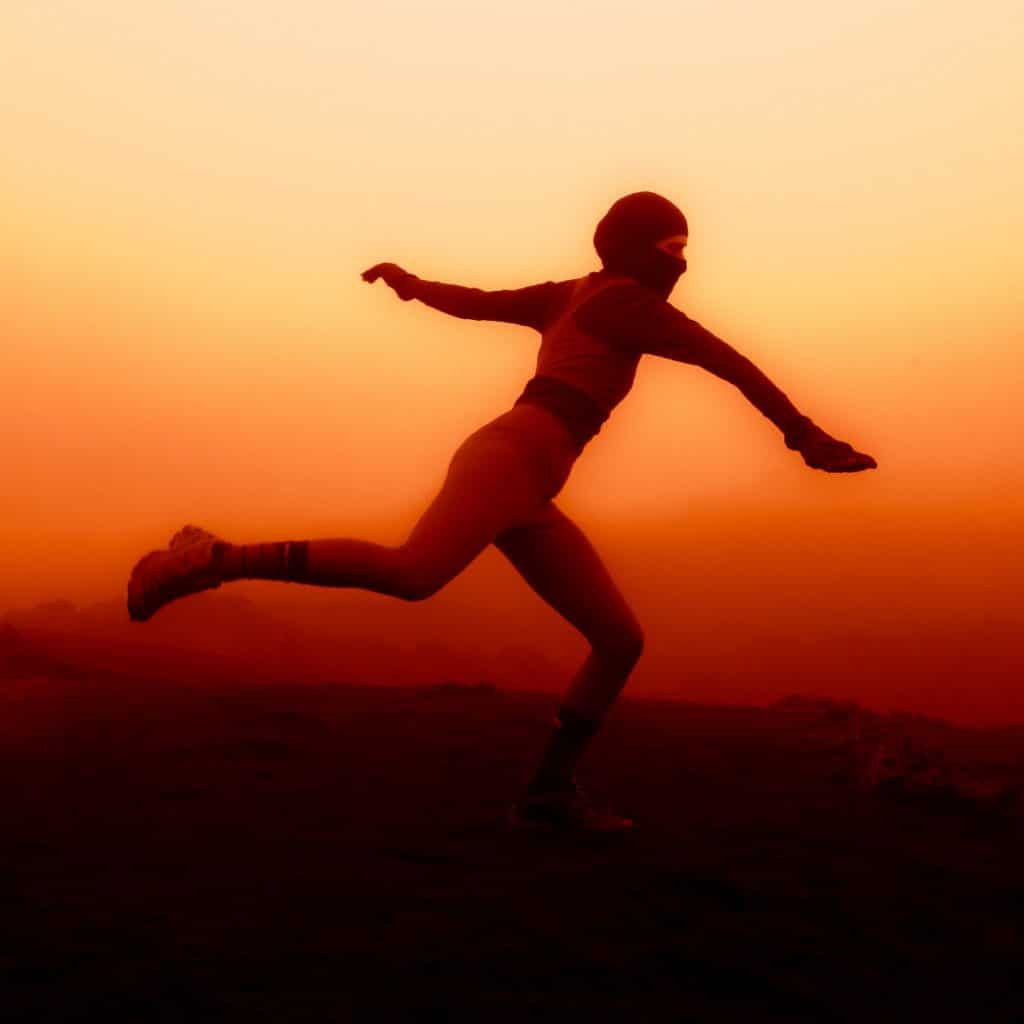 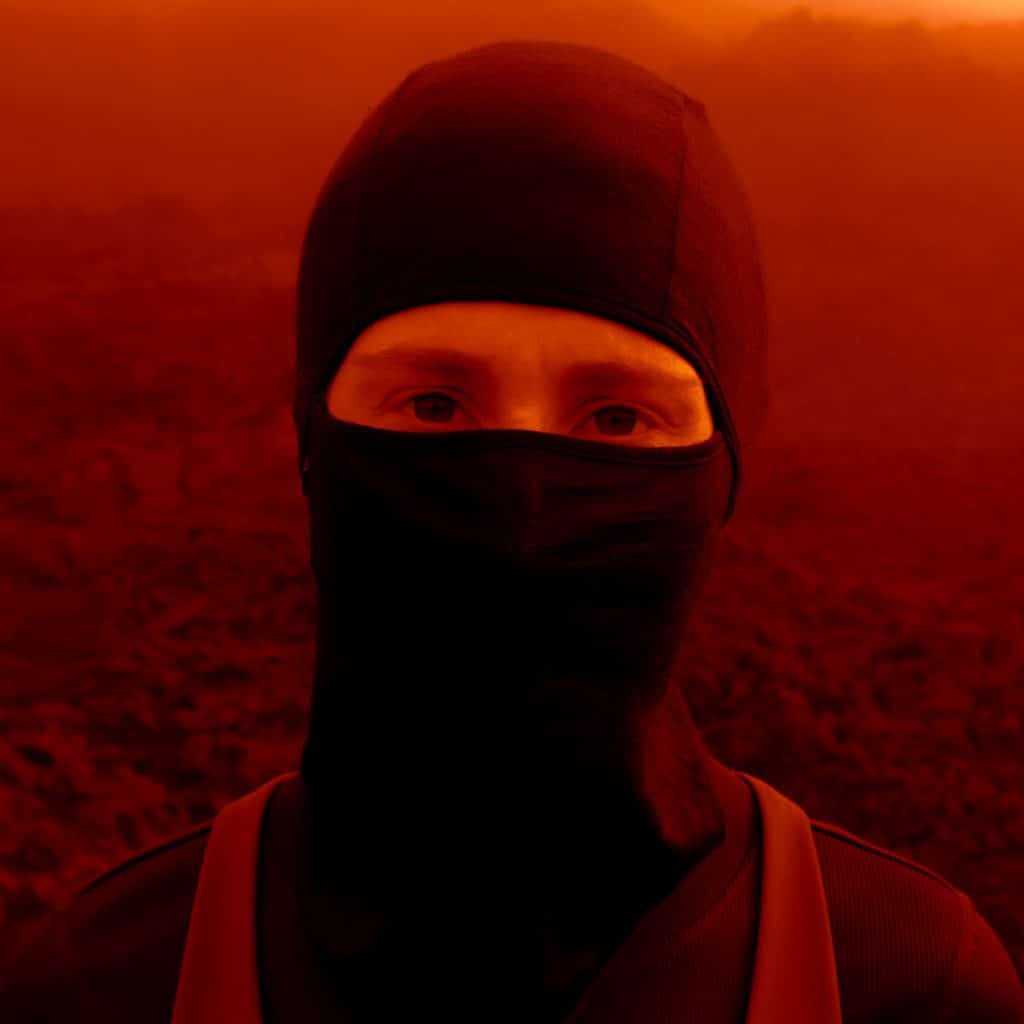 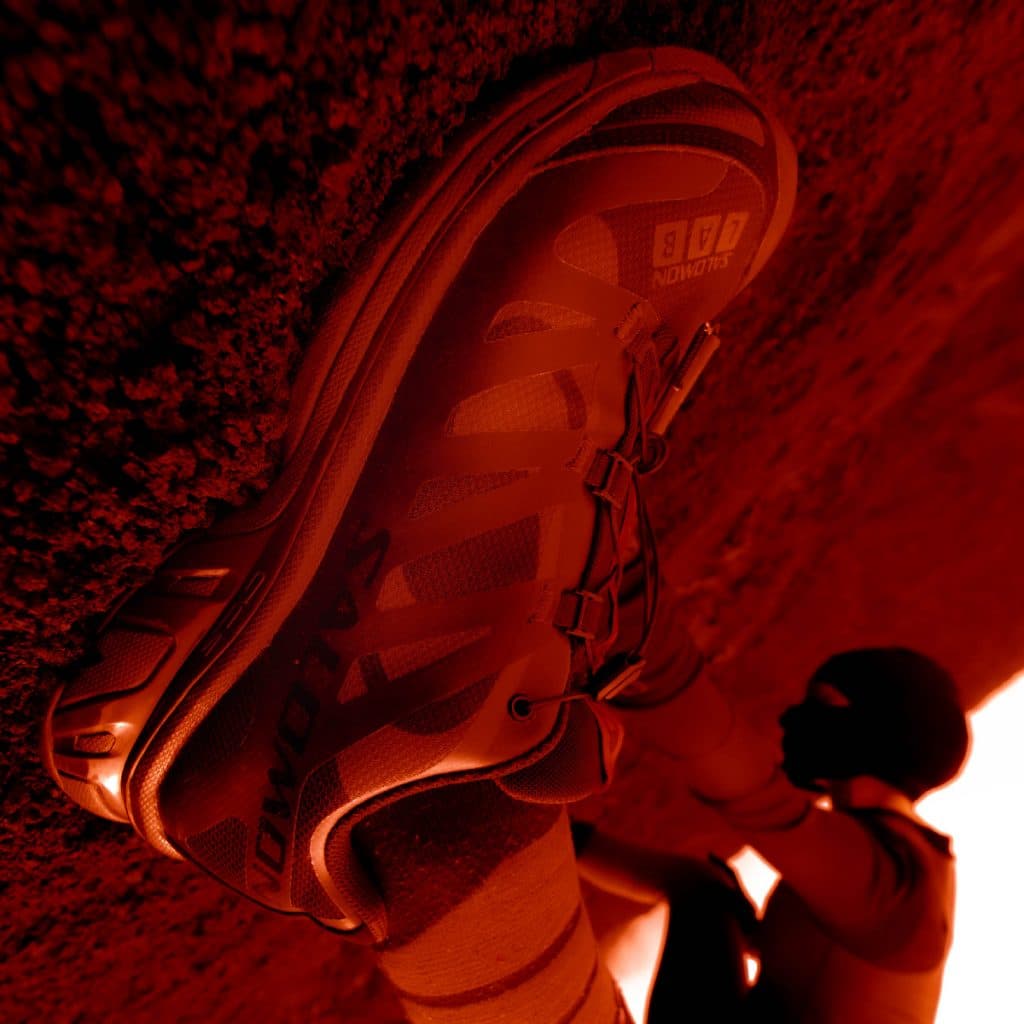 Inspired by the fertile ground of their volcanic surroundings, the sublimated mesh upper representes the journey of lava flow and the dualism of these majestic living mountains and their role in human evolution.

Volcanos got named after the god of fire Vulcanus. Natural rupture of the earth crust allowing hot lava. Eruptions are sensational moments, and cause both excitement and fear at the same time.

A fascinating dualism of massive living mountains. Italy’s map shows ten active volcanos and many now inactive ones; and that historically shaped the richness of the territory. Since ancient times, lava rocks and humans established a fruitful relationship, from the first roads built on.

Slam Jam & Salomon collaboration draws inspiration by the incredible mix of energies that describe volcanic activity; matching Slam Jam‘s color scheme and the layers or strata representing constant evolution. Driven by the volcanic magnetism, the campaign was filmed by Achille Mauri on Etna – Sicily one of the most active volcano in Europe. 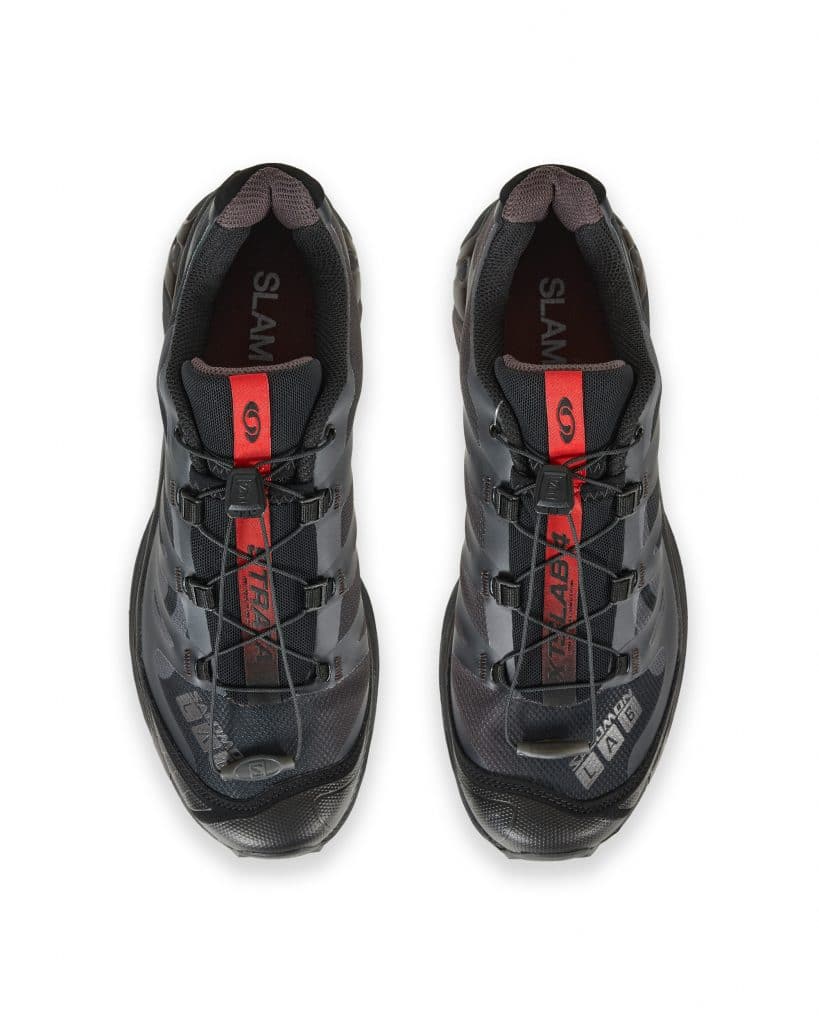 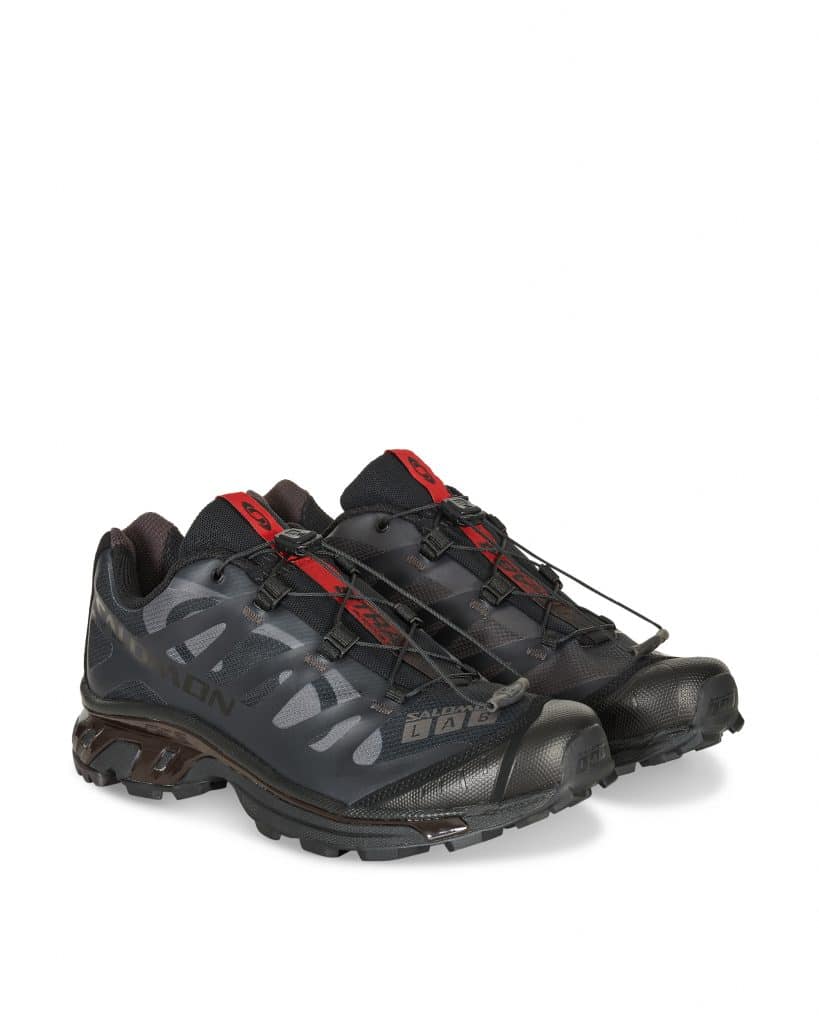 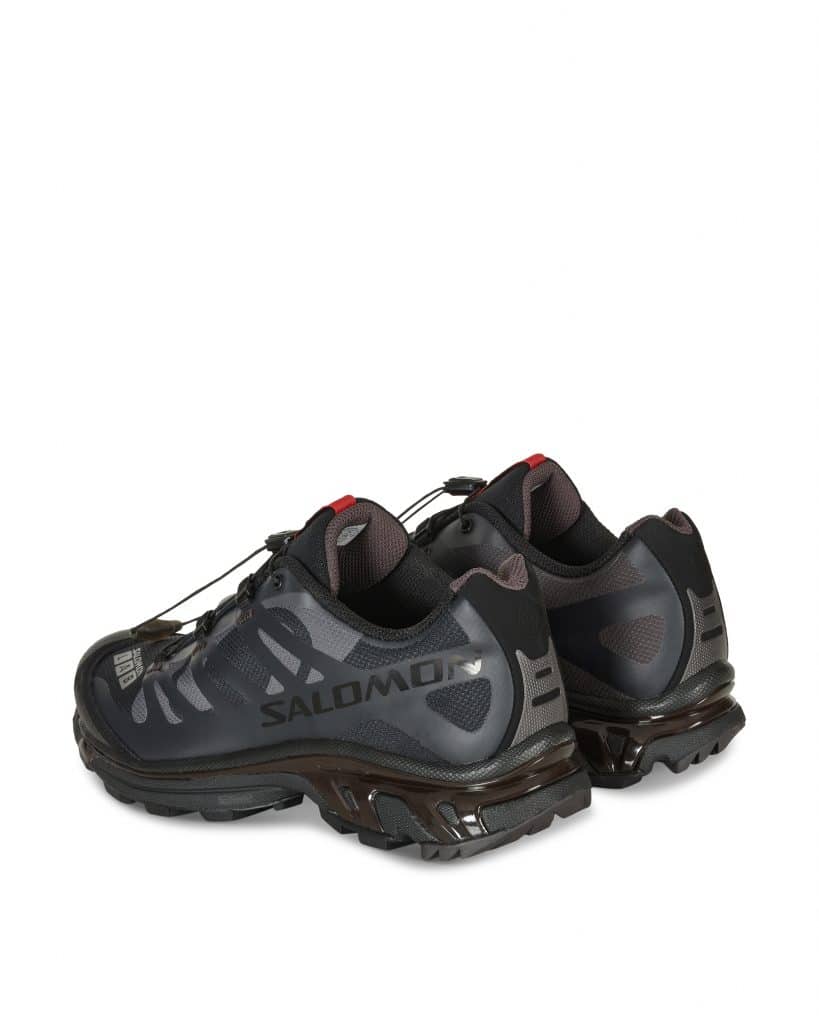 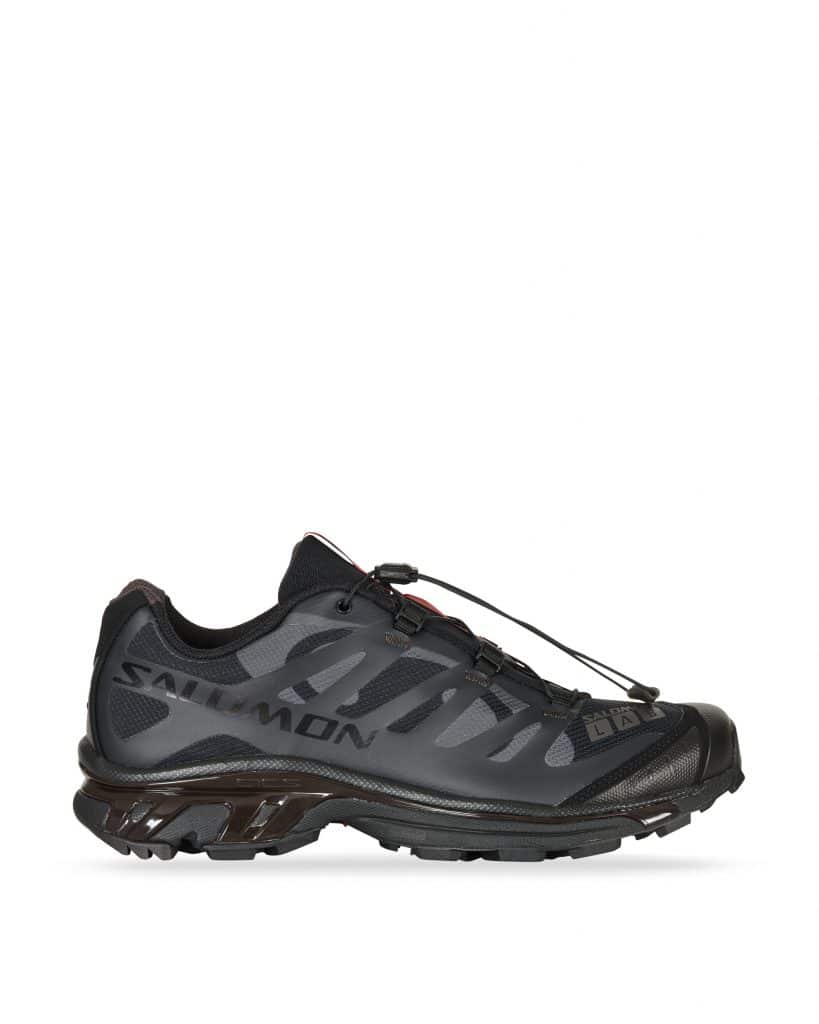 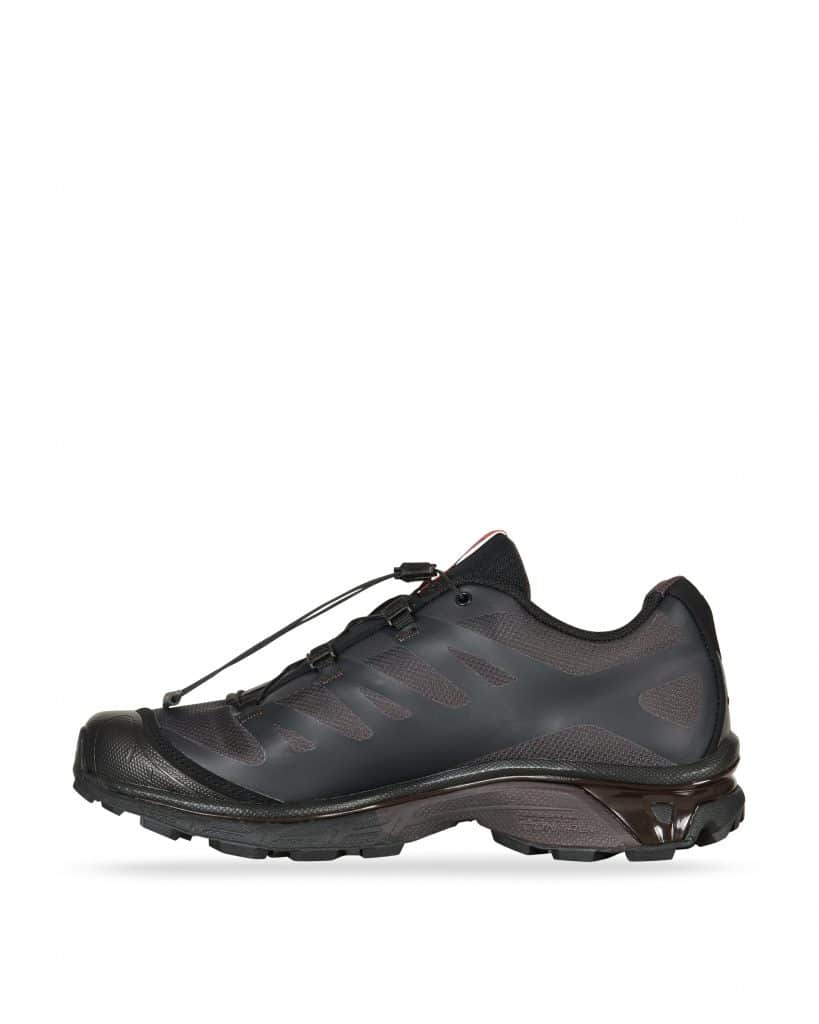 HIGHXTAR Weekends | What to do in MadridSUNDAY 03 JULY
Are you a content creator? Nikon’s new camera is made for you
ICONICA Sevilla Fest 2022 will come to the Andalusian capital from 16 September to 14 October
More details on the Martine Rose x Nike Shox MR4 ‘Black Red’
Yes, there will be restock of the Jacquemus x Nike collection
Cervezas San Miguel wants us to dance to the beat again at Bilbao BBK Live 2022
Red Bull Batalla makes the leap to Spotify with podcasts, playlists, audio battles and more
Lapili vindicates Pride with her song ‘María Poderío’
Jägermeister Universe x Pedro Correa: A celebration of night as culture
Mans goes back to its roots for its Spring/Summer 2023 collection
Discover the new silhouette of Casablanca
Get your Early Bird ticket for Primavera Sound 2023