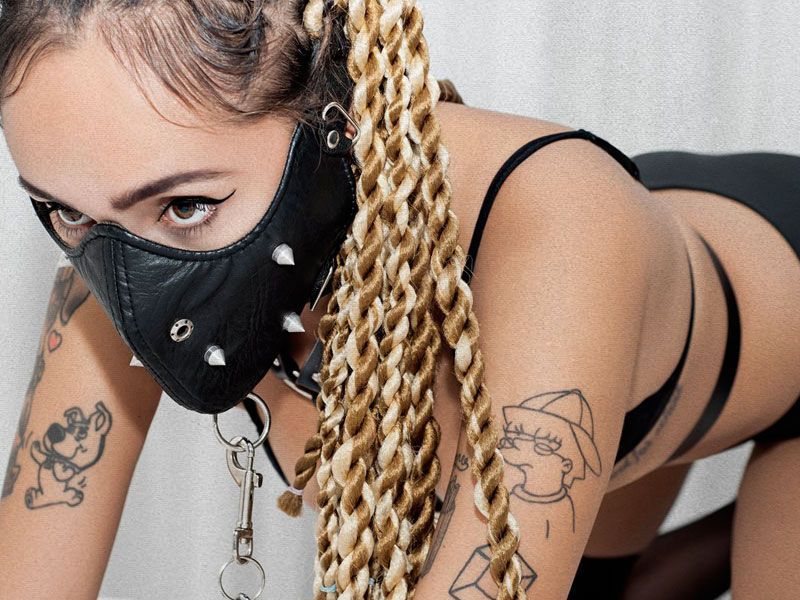 Mar García (@margarciazarco) | For those who still do not know Elisa Espinoza (@lizzlov3), better known as Lizz or Lizz Lov3, she is a DJ, vocalist, producer, MC and fashion icon born in Concepción, Chile. 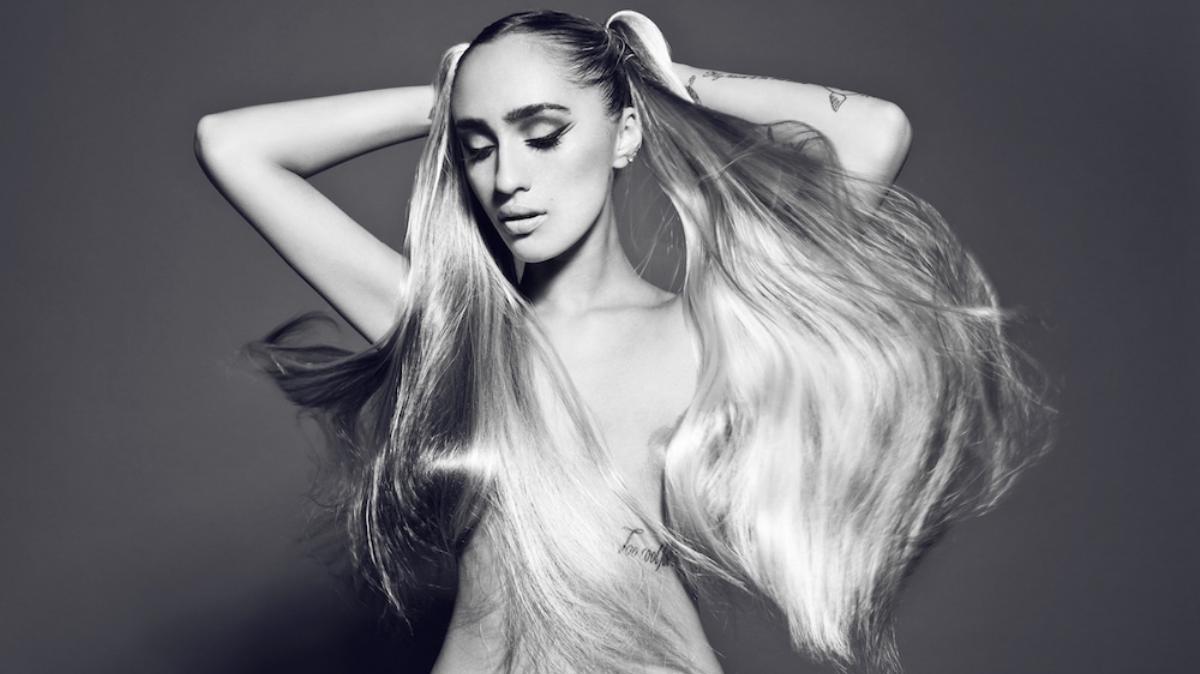 She began to be known in 2012 presenting her sets in Mexico, Guatemala, Colombia and the United States, among others, becoming one of the main hosts of Latin parties and now, undoubtedly, also of European parties, including: Madrid, Barcelona, San Sebastian, London, Lisbon and Hamburg.

The artist’s songs are clearly identified with Latin sounds of the future or as we like to call them, with the neo-perreo. A new musical genre that is named after an interview with Tomasa del Real (@tomasadelreal) at Red Bull Radio in NYC, in which the artist tried to explain the musical genre in which her new songs were identified, she responded with a new term, the neo-perreo: Neo for the digital and futuristic influence and Perreo for reggaeton. This new genre – Neoperreo – has given its name to one of the most important parties in Latin America, in which Tomasa del Real, Rip Txny, Jamez Manuel, Ricci Motora and other artists linked to the movement expose their leitmotif.

Recently Lizz (@lizzlov3) has presented her latest work, Mercurio Lento, where the differences with her beginnings are more than obvious. In IMPERIO VOL I (2016) she takes us on a journey through six tracks with a great influence of old school hip hop, bass and trap and melodies about money, death, drugs and family conflicts. In contrast, in her new work, Mercurio Lento, we see a more mature Lizz talking about reality and those loving relationships we should leave behind. A more solid proposal with a deeper sound.

As for this new song, Lizz says in NEO2 that “it’s a song that I made to an old love that ends up being poison, it’s hard but at the end you are still with him. A banal statement of all the times he told me that I was obsessed with my image, selfies, Instagram in order to answer that question. Yes, regardless of how you treat me like shit every day, at the end I keep doing my job, fighting and even though I’m bleeding inside EQUAL IN ALL THE PHOTOS I ALWAYS LOOK GOOD. Welcome to real life. It was not me that was wrong, I never was … this is what you do.”

From the beginning, Lizz, has decided to contribute her grain of sand to this movement that is consolidating a new scene in our country, in which: the trap, the dancehall, the “pop” of style Tangana and now the neo-perreo coexist perfectly.