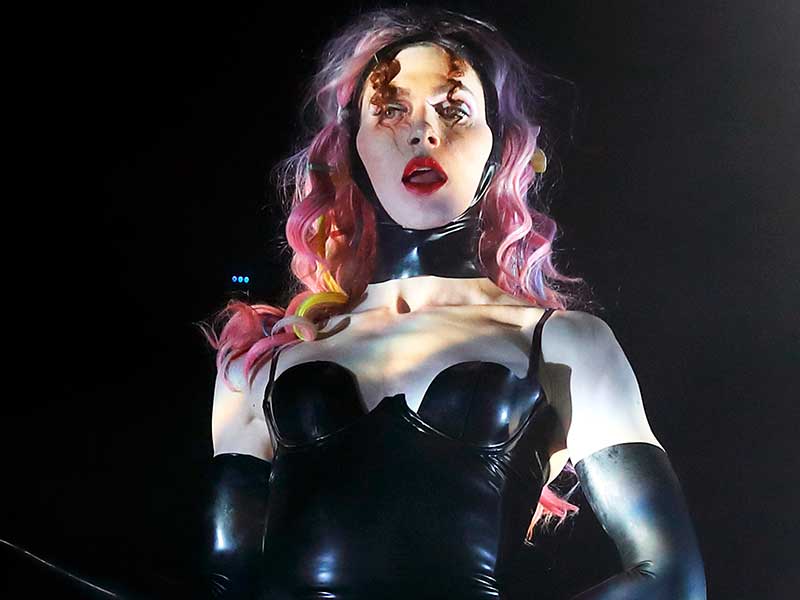 SOPHIE, the loss of a star and the stagnation of pop music

Author: Antonio Alfaro Aparicio | A few days ago the internet was ablaze with the death of Sophie Xeon, a Scottish singer, DJ and producer who was a milestone in the music industry, especially in pop. She has been regarded as the reason why pop music sounds the way it does. She literally changed a whole landscape and defined a before and after in this musical style.

From the beginning of her career SOPHIE created something new and groundbreaking. She had an approach and a vision of sound and music that was projected in the present, but with a look towards what we all thought would be the pop music of the future. He managed to create sensations with his bases mixing influences from the most electronic hyperpop, with other genres such as techno or house and different styles of the most classic pop. He stood out for his synthesised sounds, editing his own voice and fusing cybernetic explosions.

If we listen carefully to his songs we can even define textures, both unctuous and gelatinous, that make us recreate objects and shapes in our minds. His productions seem to recreate blank spaces in which thousands of bubbles, sparkles, exploding balloons and lion lights decorate and recreate the stage itself: a world that few people had explored and that will go down in the history of our days.

Xeon was more than just a producer, she was a star of our generation.

Both songs belong to her compilation album PRODUCT released in 2015, which was a declaration of intent by the artist: already with her clear musical personality built, good productions and unusual songs that left no one indifferent. Years later, she began working with artists such as Charli XCX, who became an important part of her musical career, Camila Cabello and MØ.

In 2017, after releasing her single, It’s Okay To Cry, she showed her image for the first time to stop hiding behind the shadows of other artists. She thus became a representative figure in the fight for trans and women’s rights in the music industry. A year later, she released Oil Of Every Pearl’s Un-Insides with great singles such as Ponyboy and Immaterial.

For the artist, pop was an experiment in music itself, an area where she could play freely with the limits of rhythms and sounds. Pop has become a space with more fluid tunes and more pronounced noises where, at last, the instrumental of the song has become more prominent than ever. His musical career has constituted the writing of a blank page that will guide the next artists to create new musical scenarios and ideas.

The loss of SOPHIE has been a blip in the evolution of music itself; a gap in innovation, a woman who still had much to teach us, a visionary who will go down in history as one of the most avant-garde figures of the 21st century.