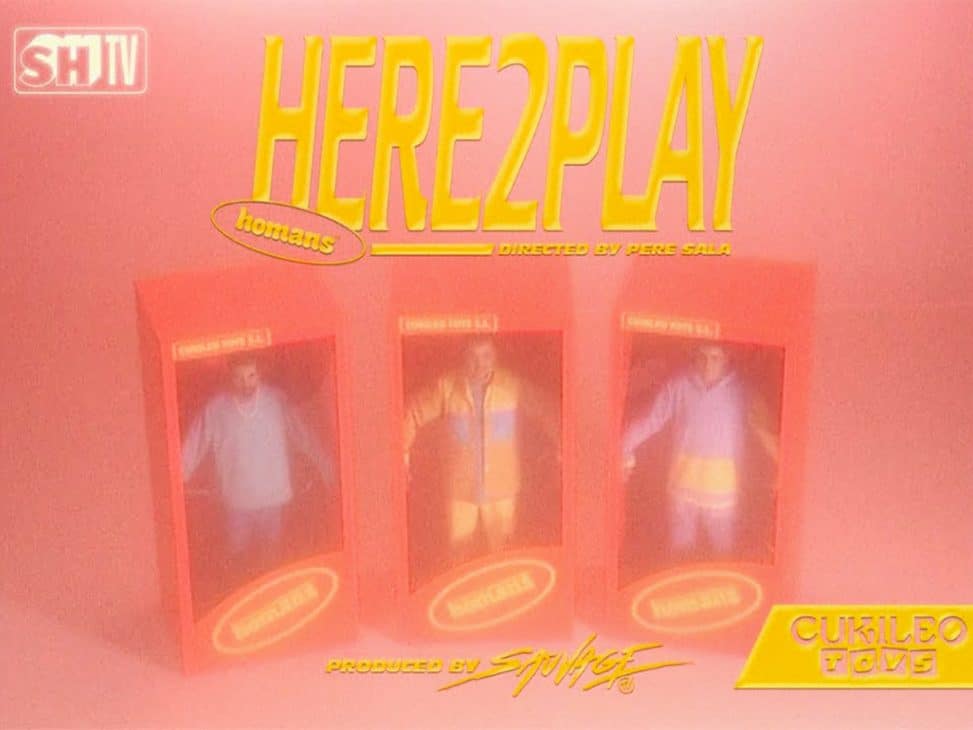 Barcelona’s Stay Homas have just released their new mixtape ‘Here2Play’. A very special album of six songs that were born on the terrace of their house and now they have returned between London and Barcelona with the collaboration of Rubén Blades, Manu Chao, Juanito Makandé and Vic Mirallas. It has been very well received by the public and in just two weeks has already exceeded one million plays on Spotify. 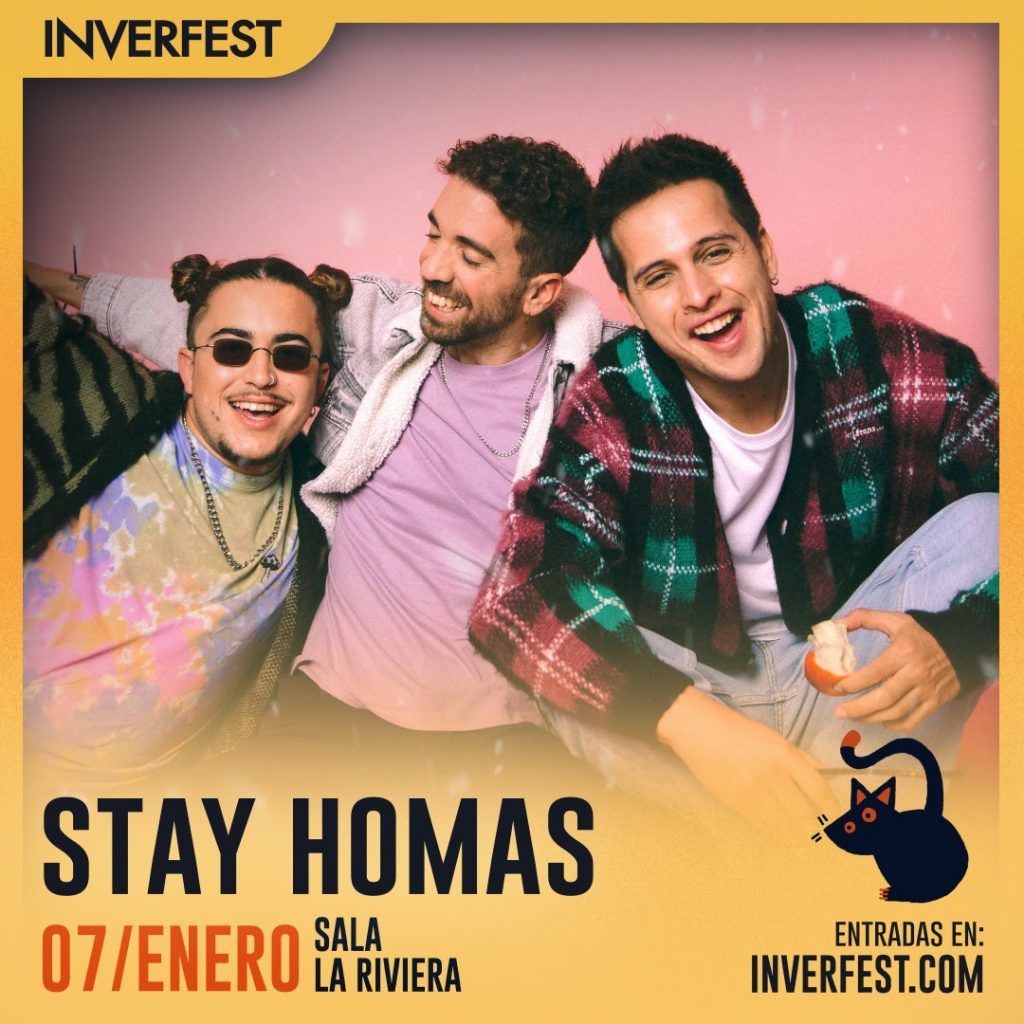 On 10 April they will be playing at La Riviera in Madrid as part of the Inverfest festival to present this mixtape that has once again positioned Stay Homas as one of the most original and interesting groups in Spain. A project in which the Barcelona band will leave behind the terrat that made them world famous to enter a new stage that promises great surprises.

‘Here2Play’ was produced, in part, at Abbey Road Studios in London and features the collaboration of two of the most influential artists in world popular music. On the one hand, “Es Por Ti”, with Rubén Blades. On the other, Manu Chao gives his voice to the song “En Silencio”. Also participating in the compilation are Juanito Makandé on “Dos Besos” and Vic Mirallas on “Doin’ The Peach”. The mixtape is completed by the song “Another Love Song”, which the band released in February, and the first advance that gives the album its name ‘Here2Play’, which already has over half a million plays on Spotify.