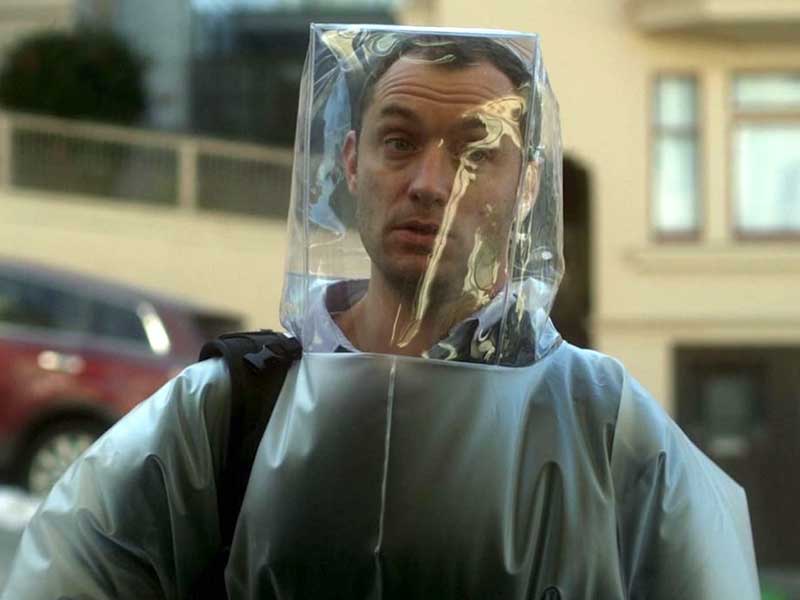 Steven Soderbergh is working on the second “philosophical” part of Contagion

“Contagion” may be nine years old, but Steven Soderbergh’s well-known pandemic thriller became one of the most talked about films of 2020 when the coronavirus pandemic spread throughout the United States. 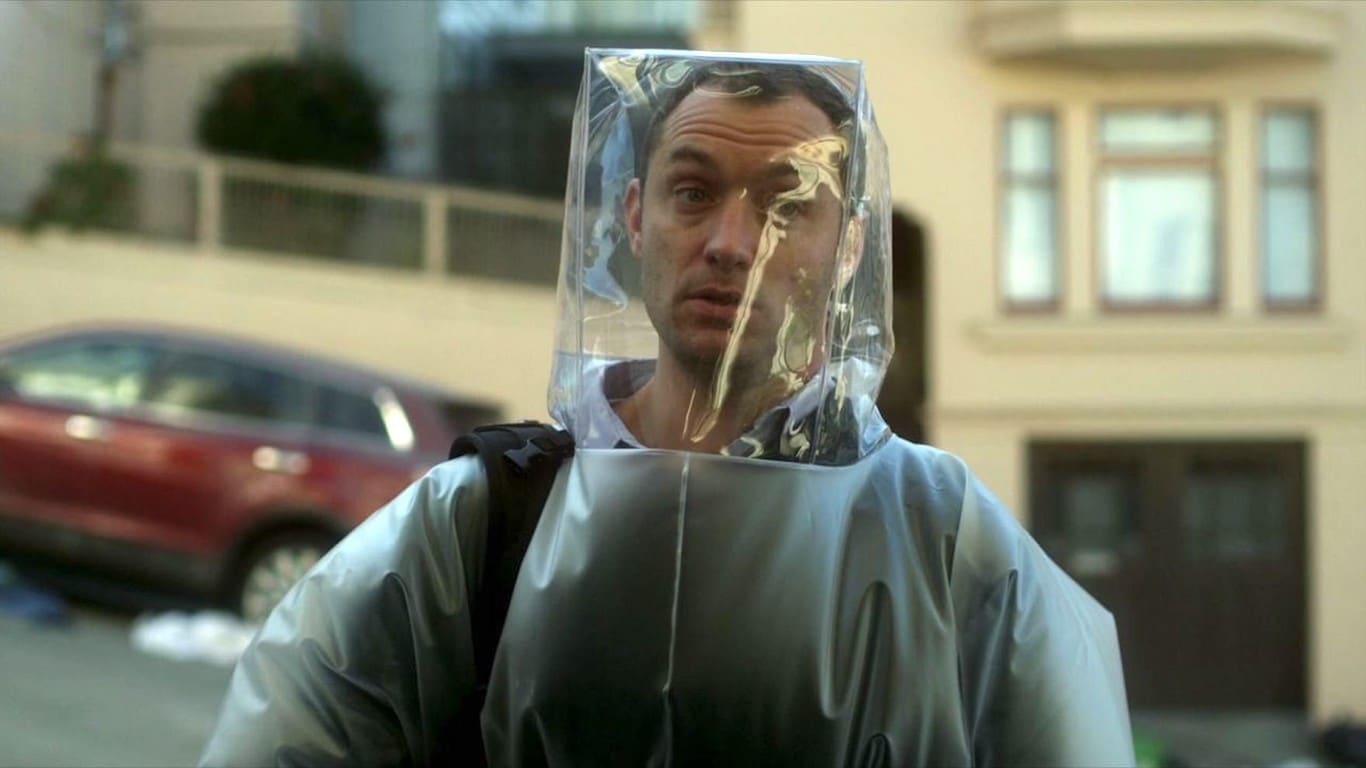 Soderbergh revealed during a recent Happy Sad Confused podcast interview that he is developing a “philosophical” sequel to “Contagious” with Scott Burns, who worked as a screenwriter on the 2011 film. The project appears to be in its early stages and is unlikely to be a direct sequel to “Contagion,” but Soderbergh said it could touch on similar themes and ideas.

“I have a project in development that Scott Burns is working on with me, it’s kind of a philosophical sequel to Contagion, but in a different context,” Soderbergh said.

The original film shows the aftermath (now known) of a viral outbreak spreading through the United States. It shares several similarities to the current coronavirus pandemic, showing panic buying and closures throughout the city. 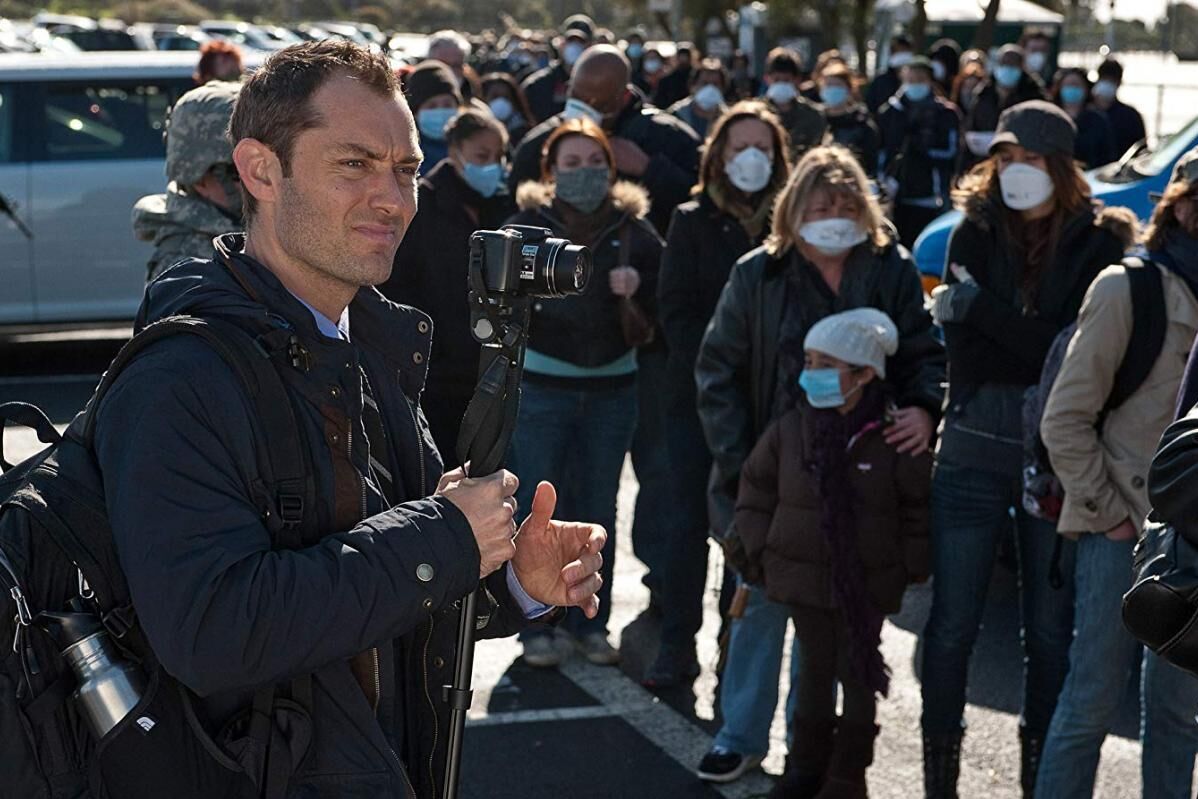 The cast members of Contagion, including Kate Winslet, Marion Cotillard, Jennifer Ehle de Saint Maud, and Laurence Fishburne shot the COVID-19 public service announcements in collaboration with Columbia Public Health earlier this year, based on their experience in researching the film.

What we are afraid of
5 Netflix crime documentaries you can’t miss
The life of Kanye West comes to Netflix
The Capote Tapes | From confidant to enemy
HBO to unravel the mysteries of Brittany Murphy’s life
GoT, the goose that lays HBO’s golden eggs
We already know who are the nominees for this year’s Oscars
‘Biggie: I Have a Story to Tell’ | Now on Netflix
Tim Burton and Netflix prepare a series about Wednesday Addams
Here are the best pieces of streaming animation
Netflix Spain prepares its first reality show “Insiders”
Fake Famous: the HBO documentary that will expose some influencers