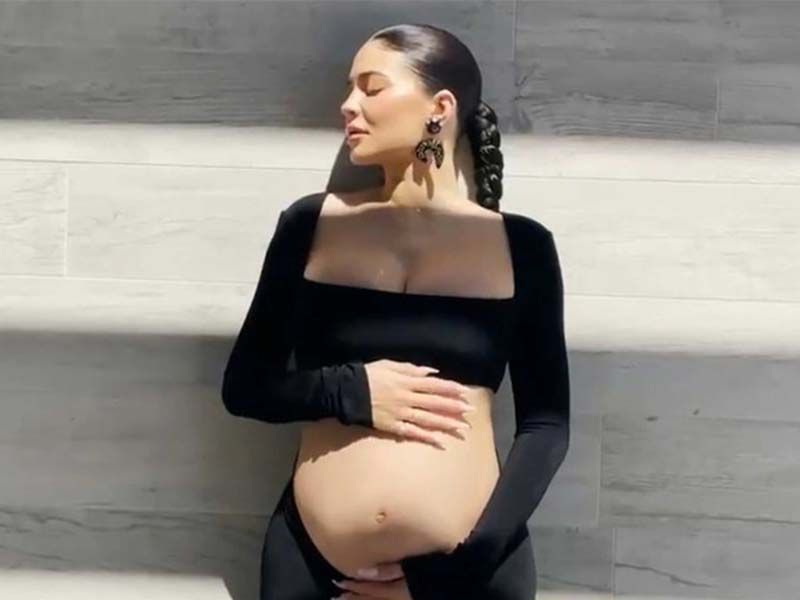 Stormi Webster is going to have a sibling

When Caitlyn Jenner let slip that one of her daughters was expecting a baby, alarm bells went off about who it might be. One of the candidates was businesswoman Kylie Jenner, who is also the best at hiding pregnancies, as was the case with her first daughter Stormi.

At the end of August there was also a lot of speculation that she might be uploading old photos to hide her pregnant belly as she did on previous occasions. Now, through her Instagram account, the influencer has confirmed with a video that Stormi will have a sibling.

Jil Sander SS23: the renaissance of genderless tailoring
New TikTok beauty trend: Anti-mascara
Di Petsa SS23: sacred femininity and magical realism
Victoria Beckham and Reebok launch Drop Seven
Baby Bang: the cut that curly tresses will want
The motomami aesthetics permeates Ancuta Sarca SS23
Art Basel Miami 2022: the biggest edition to date
Do you want to get married Becomely? Now you can
Vans Old Skool Overt CC x Highxtar is for all
Indispensables for a #GrungeGlam look
Pantone and the colours of spring/summer 2023
Balenciaga creates another necessity: its new clogs