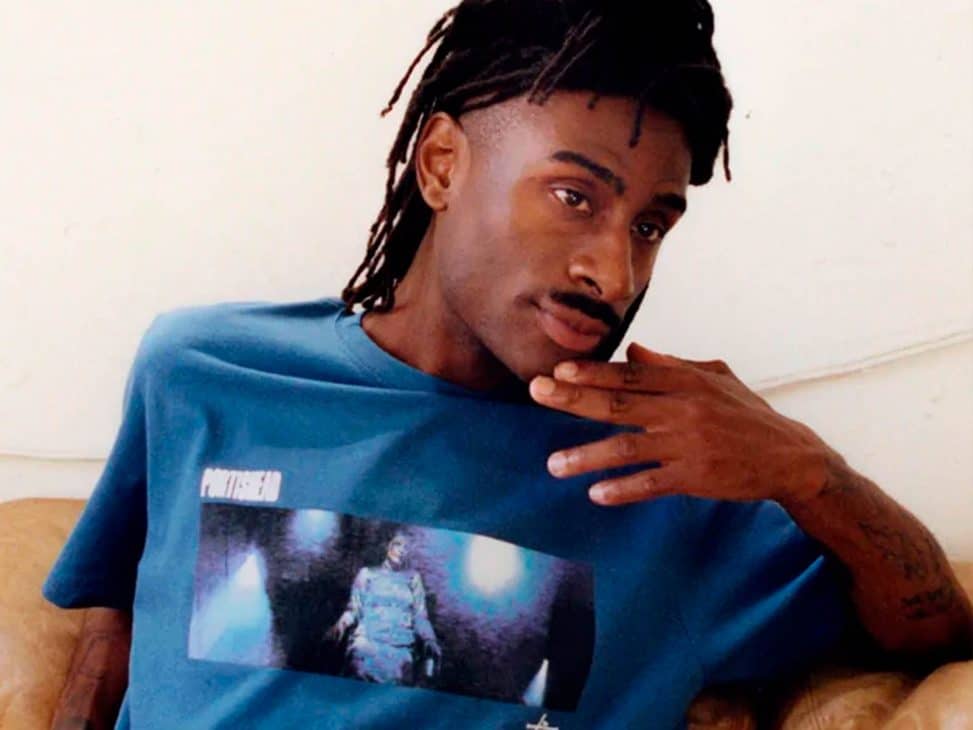 Shortly after presenting his capsule with Tekla, Stüssy has chosen the beloved Bristol band Portishead for a special release. 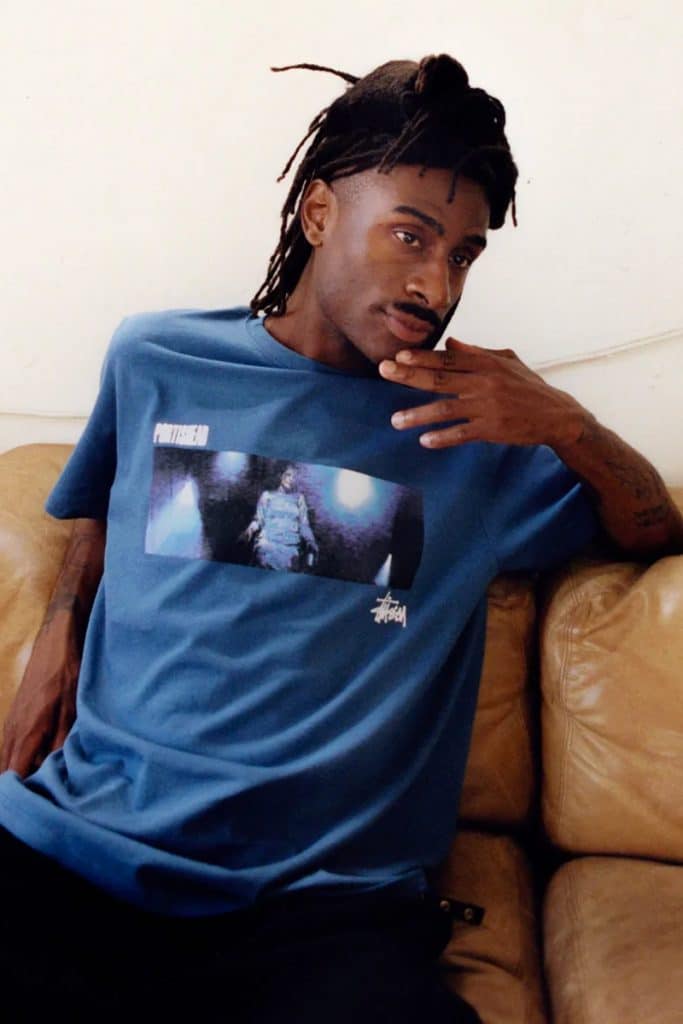 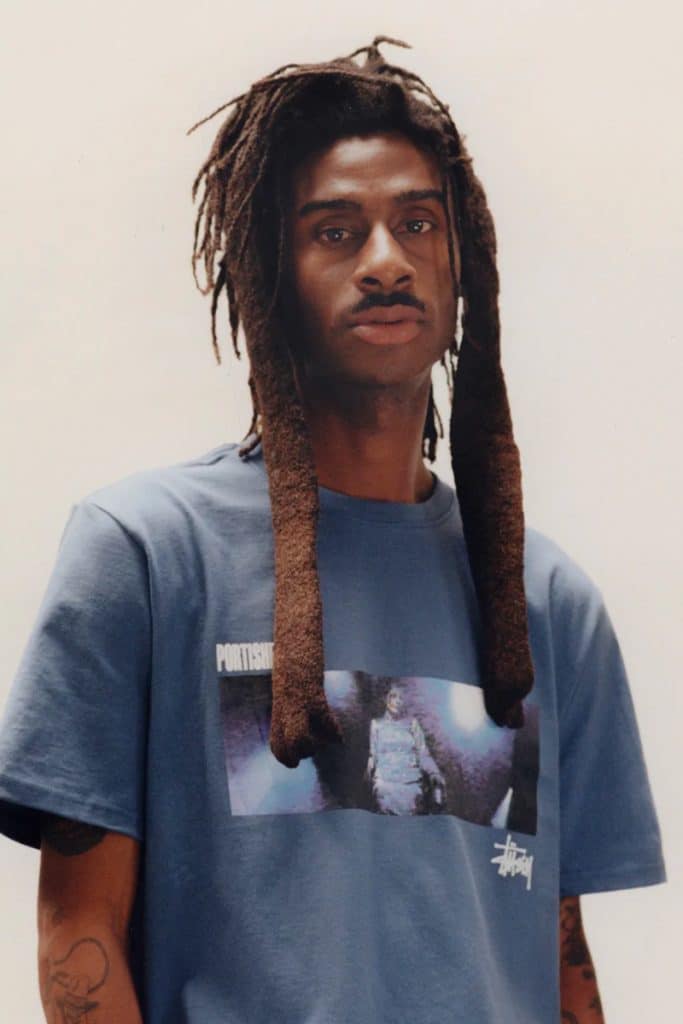 Stüssy has collaborated with Portishead. This is the first time the band, formed in Bristol in 1991, have worked with a clothing company during their thirty-year career. The T-shirt design features the cover of their iconic album Dummy released in 1994.

It comes after the streetwear brand collaborated with Tekla for a second time on a collection of sleepwear, bedding and towels. The refined and elaborate designs are equally at home for an afternoon at the beach as they are for lounging around the house.

Stüssy & Portishead is available worldwide in select shops, at Dover Street Market and stussy.com on Friday, June 24 at 10 a.m. PST.