Stüssy reinterprets its World Tour collection for its 40th anniversary 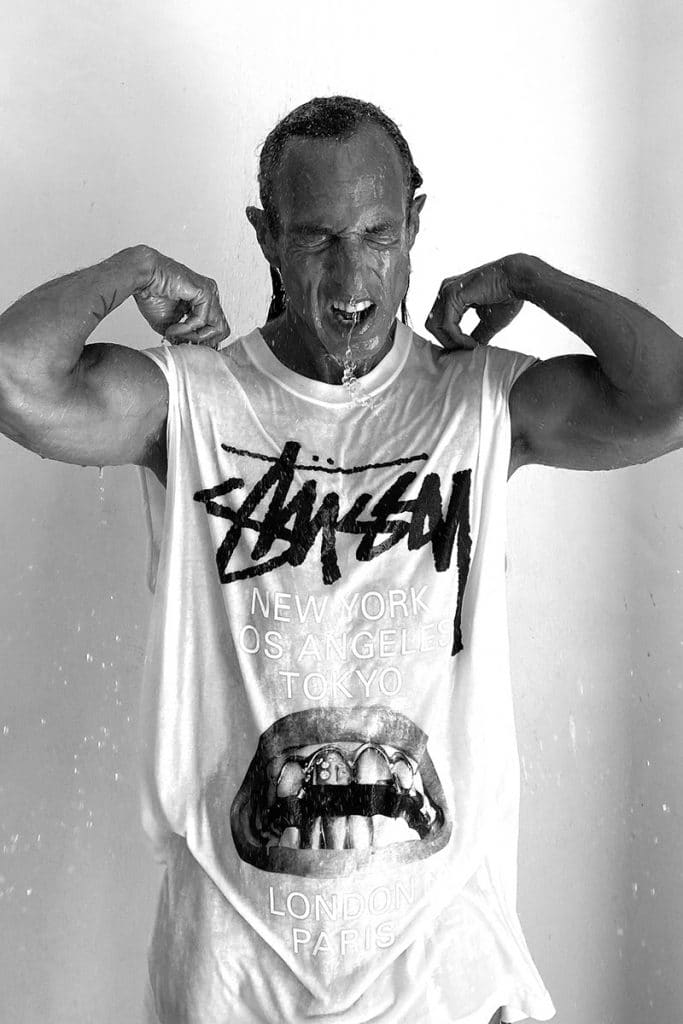 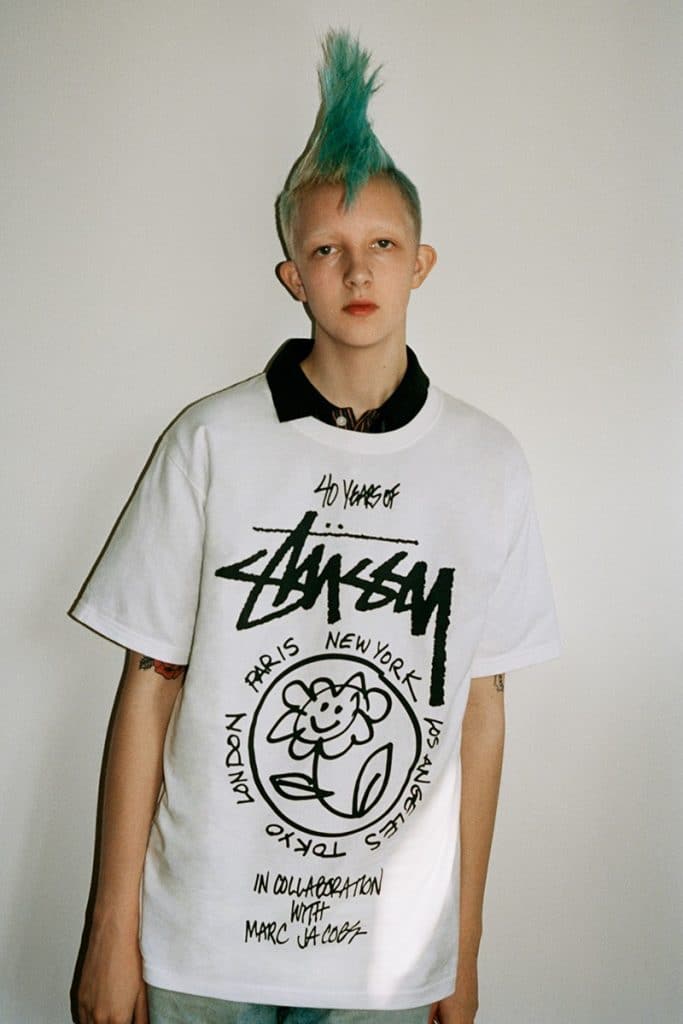 Continuing with the celebration of its 40th anniversary, Stüssy has gathered a group of iconic designers to reinterpret the iconic World Tour t-shirt. Rick Owens, Virgil Abloh, Takahiro Miyashita, Marc Jacobs and Martine Rose have been commissioned to redesign these pieces. The result is a new collection full of references from each designer. Thus, the garments represent different cities and communities that have served as inspiration for Stüssy.

Each designer has brought a different perspective, sensitivity and intention that is juxtaposed with Stüssy’s design language. According to the streetwear house, the collaboration represents “Like-minded people that are interested in similar things. An enduring signifier of underground culture four decades in. Past… Present… Future.” It should be noted that each designer will donate a portion of the proceeds to an organization or charity of their choice. 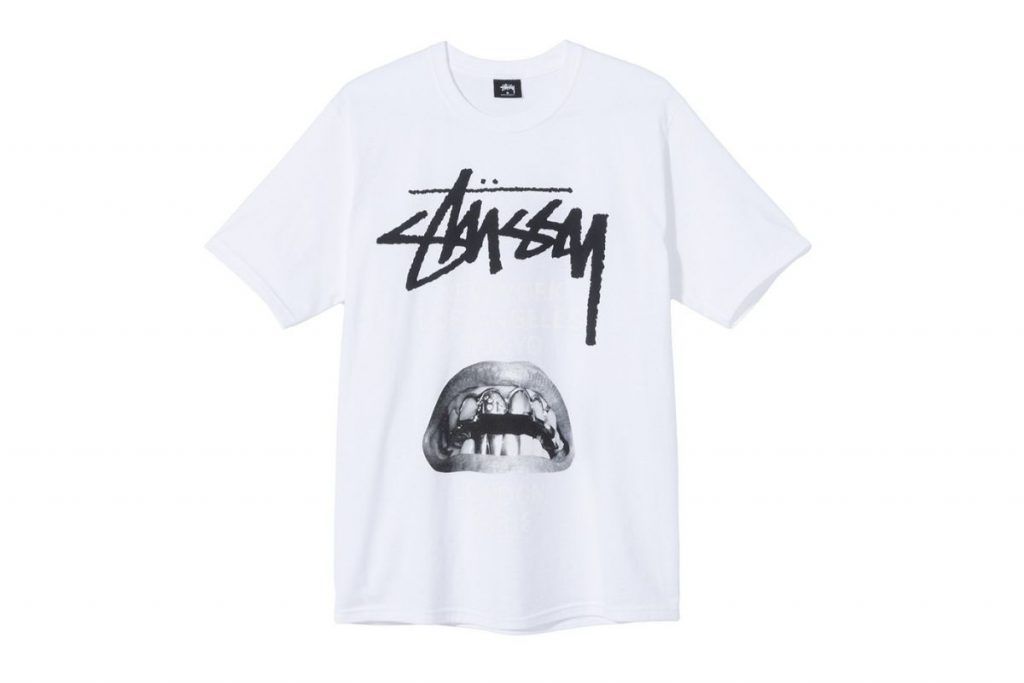 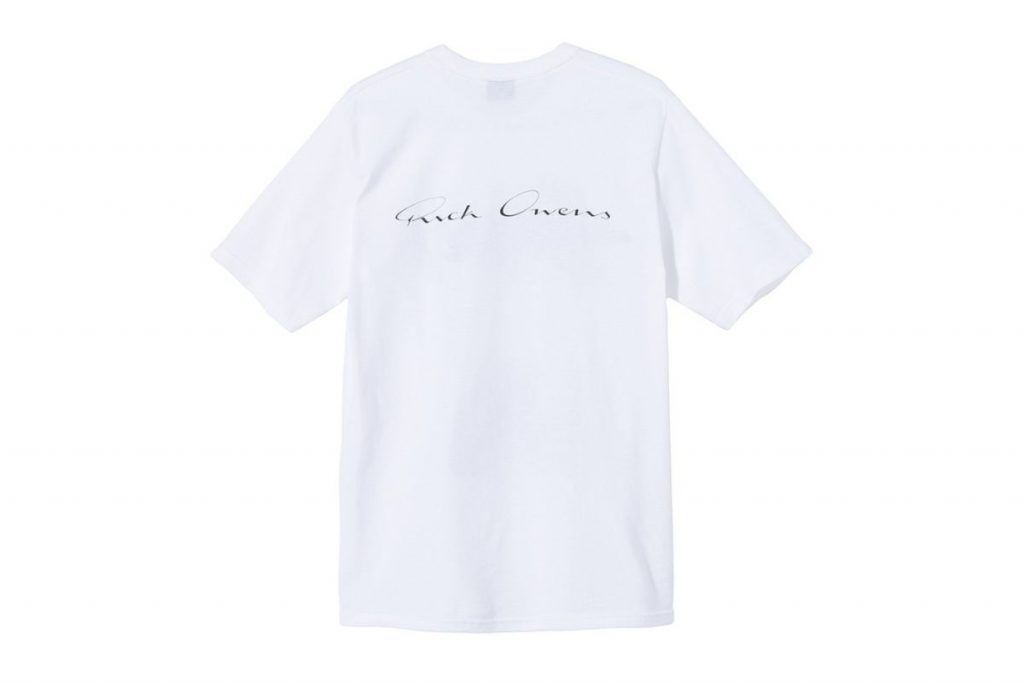 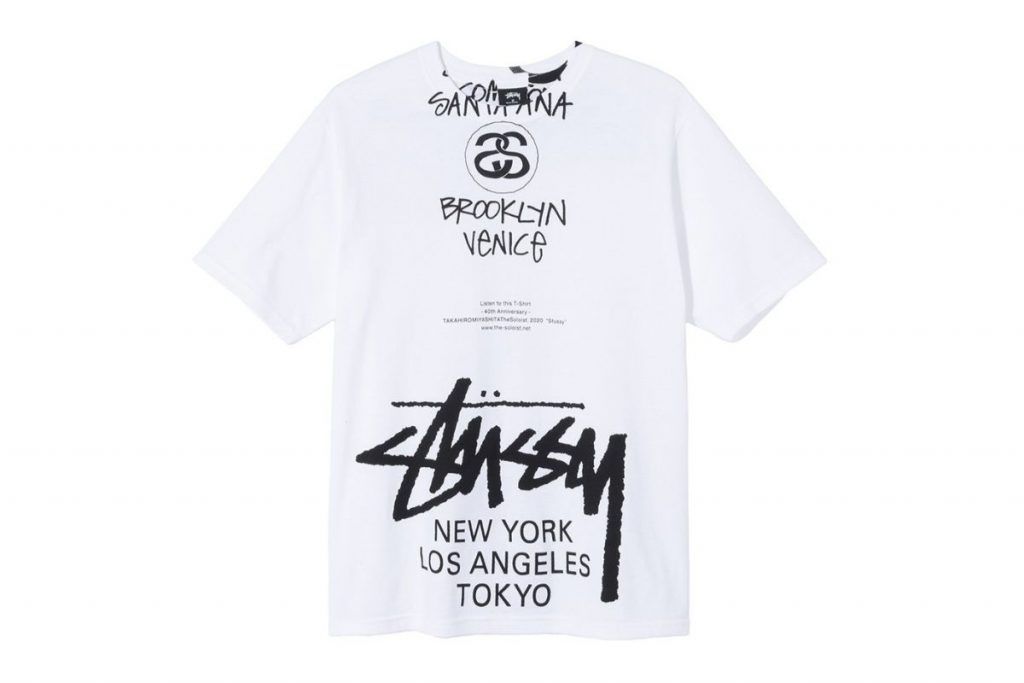 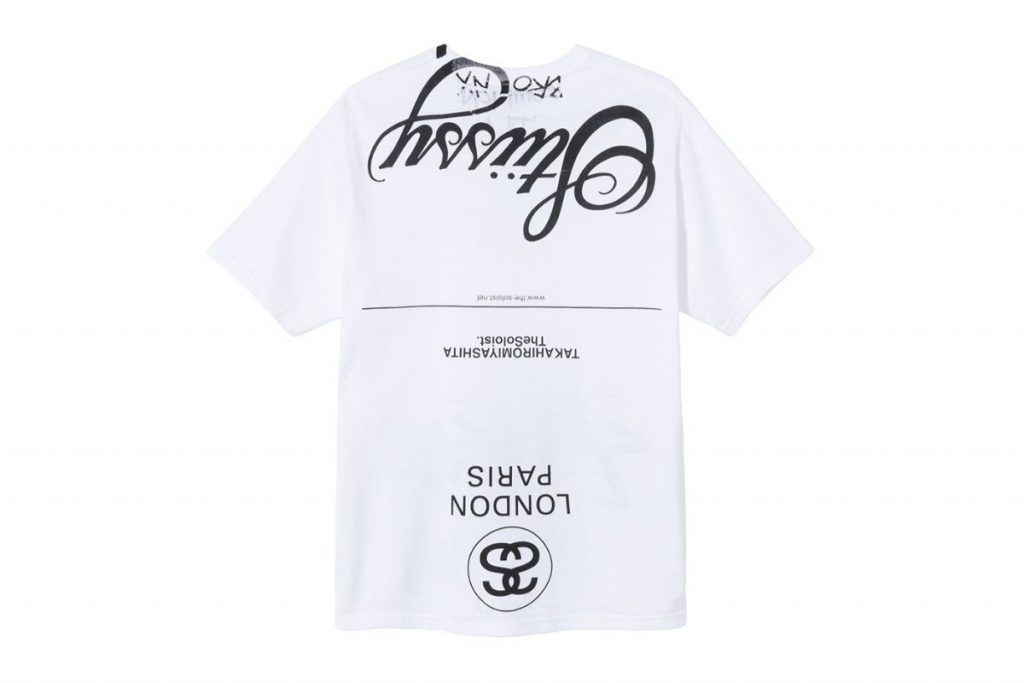 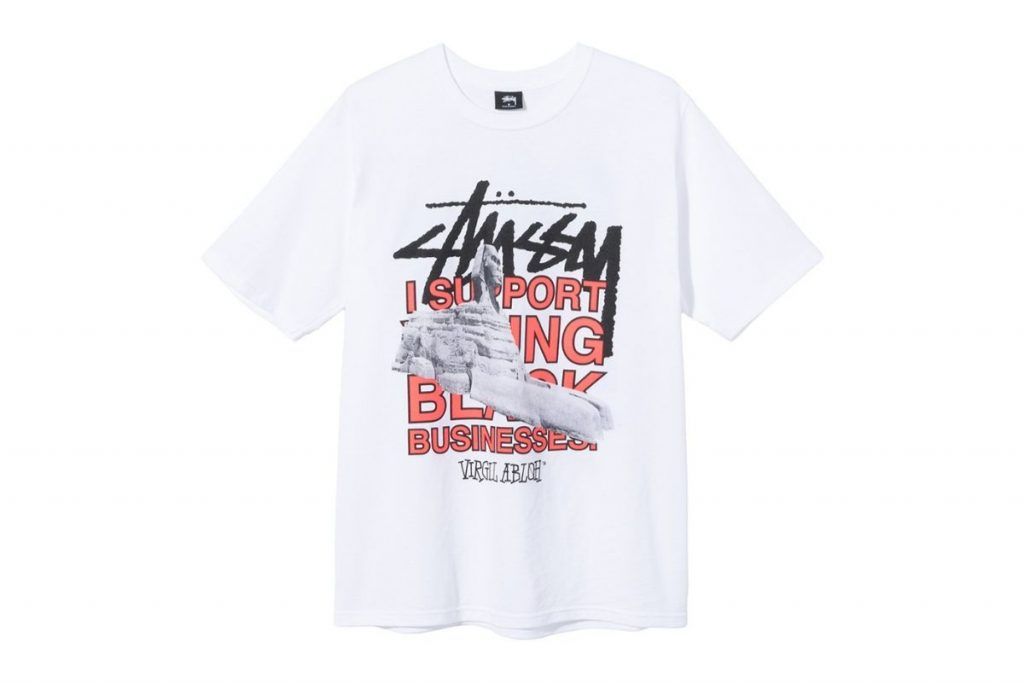 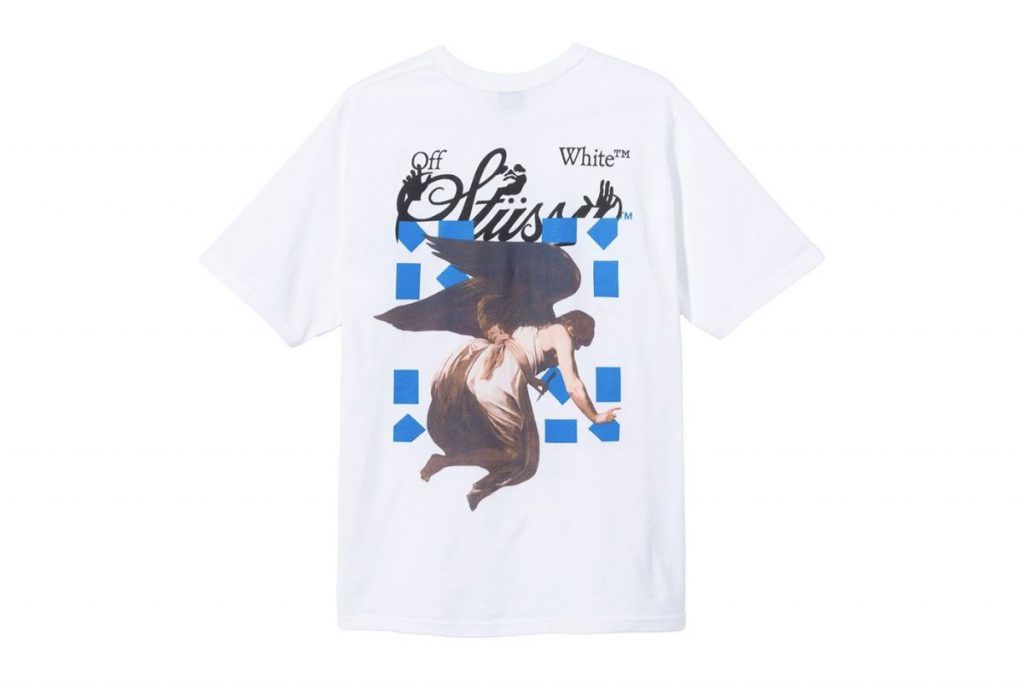 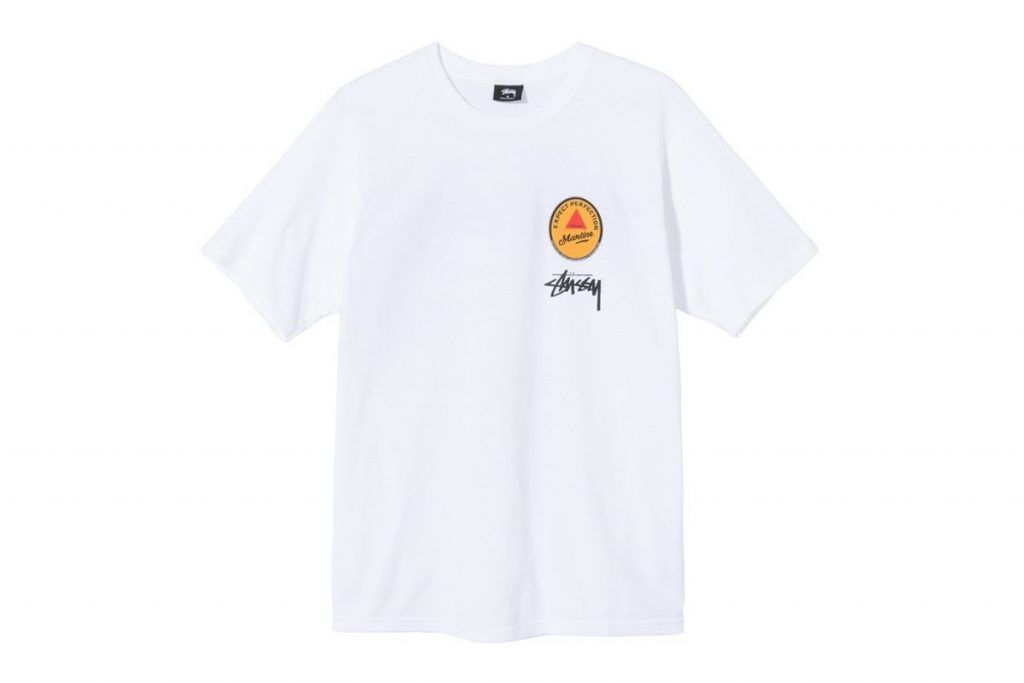 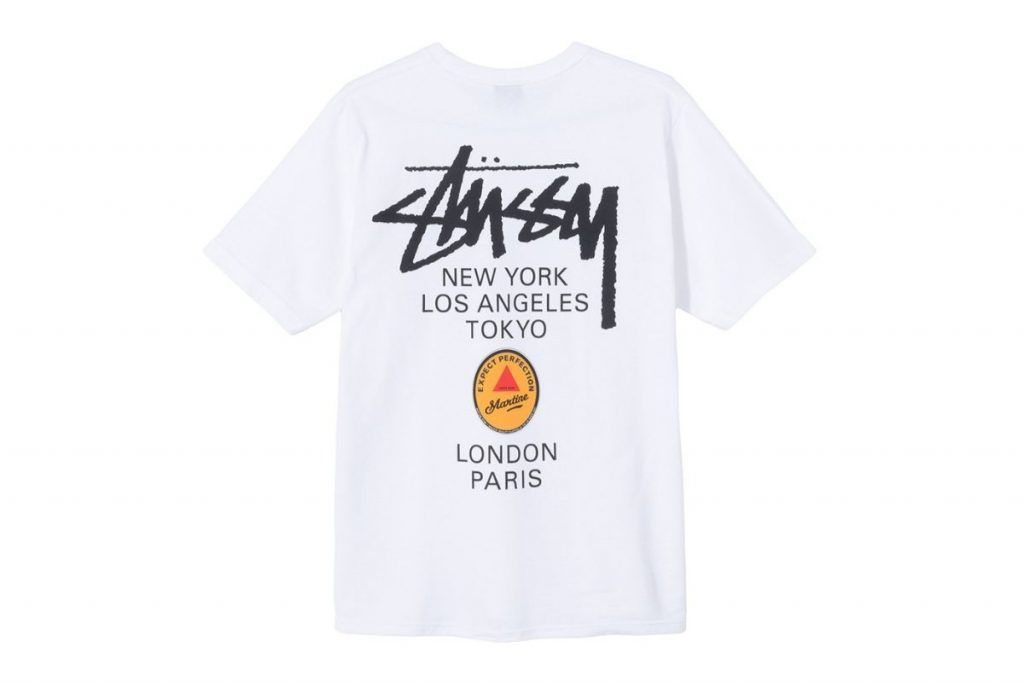 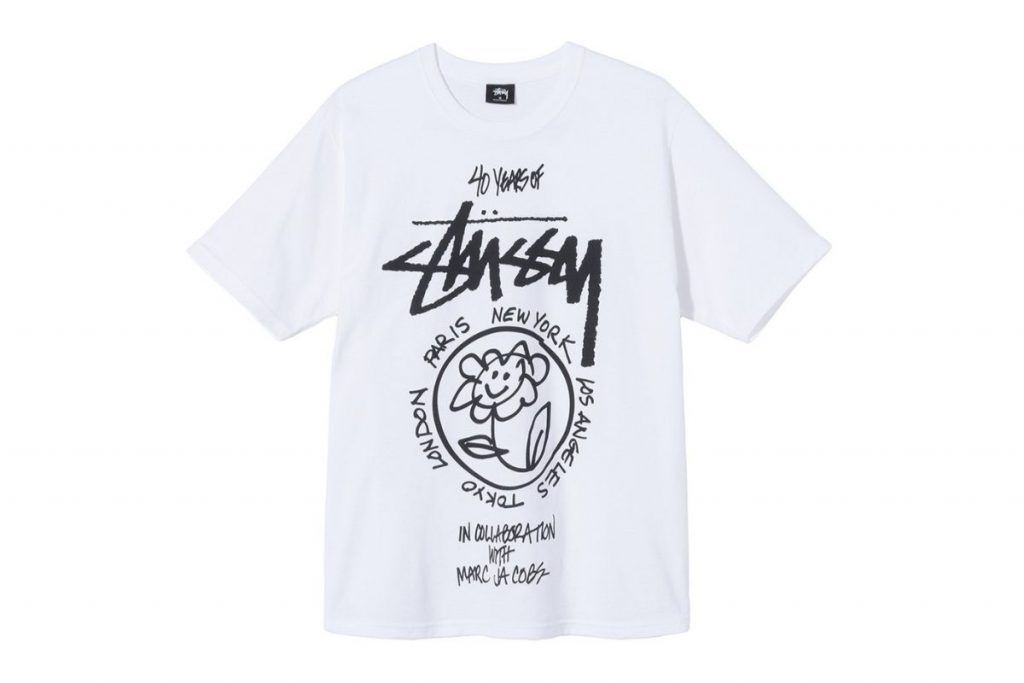 The 40th anniversary t-shirt collection of the Stüssy World Tour will be available on the Stüssy website on November 20. Don’t run out.