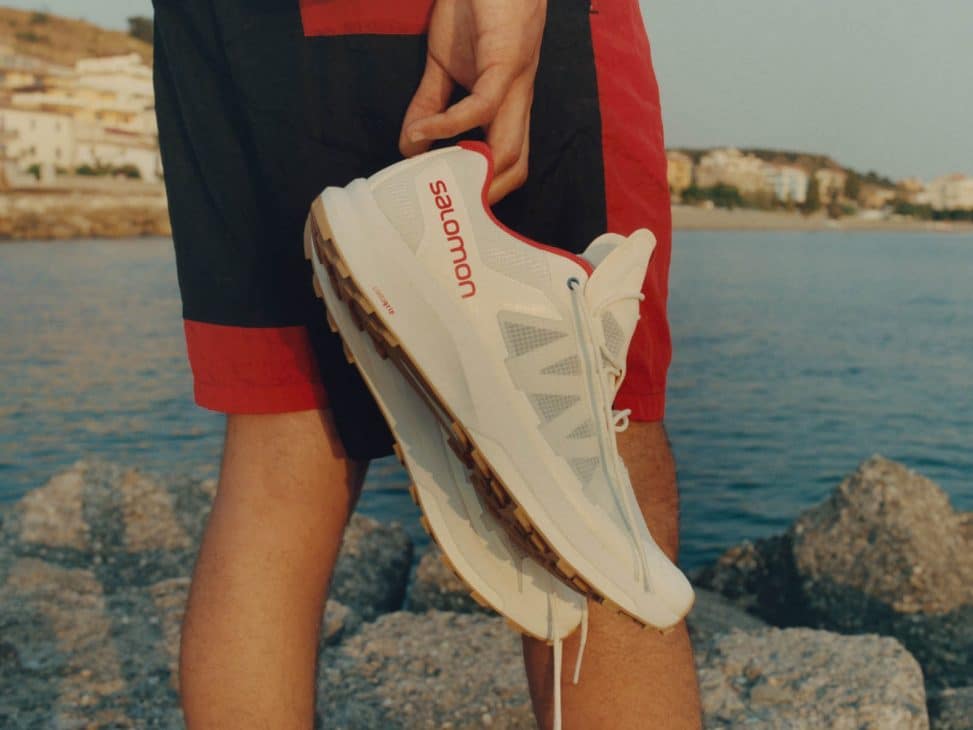 Summer essence with the Ultra Raid by Copson x Salomon 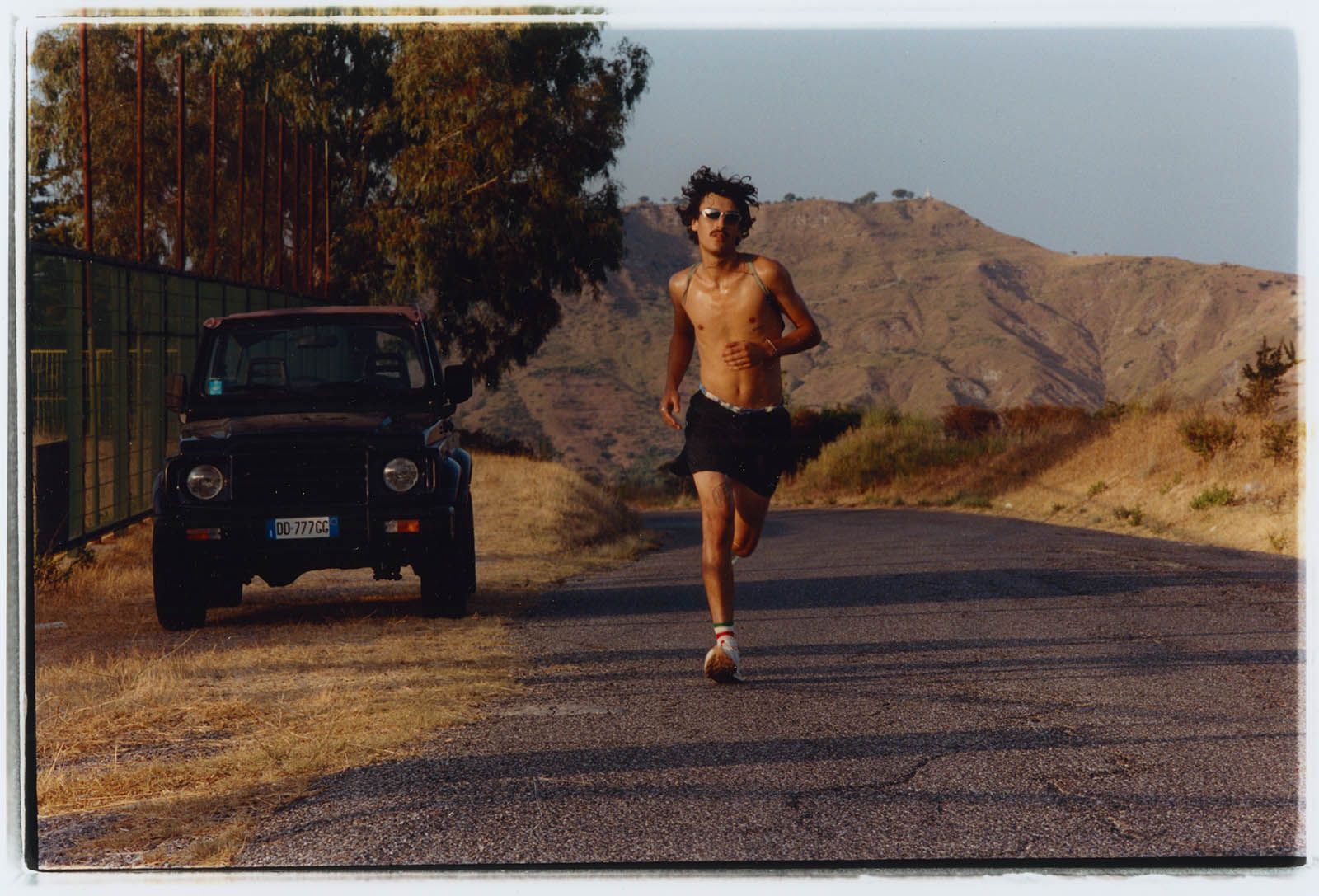 A musical term meaning a fast and bright rhythm, “Tempo Allegro” was the starting point for the collaboration. The root of the Italian word indicates a lively and animated mood. This mood reflects the intentions of the collab: to champion running as a means to live life to the fullest.

The new version of Salomon‘s running shoe adopts a more summery aesthetic with light, warm tones and red cushioning. All the original features of the ULTRA RAID are retained, but also include technological innovations for maximum performance.

In addition to the addition of All Terrain Contagrip, the shoe also features an ultra trail-running midsole designed to go the distance. The ULTRA RAID sneakers are finished with the message “Tempo Allegro” emblazoned on the tongue in Copson’s signature sans serif font.

In recent years, Copson has been part of a project to regenerate the Calabrian village of founder Maria Falbo’s family. For the campaign of this shoe, they have chosen this location as the backdrop to capture a dreamy summer with the ULTRA RAID sneakers. 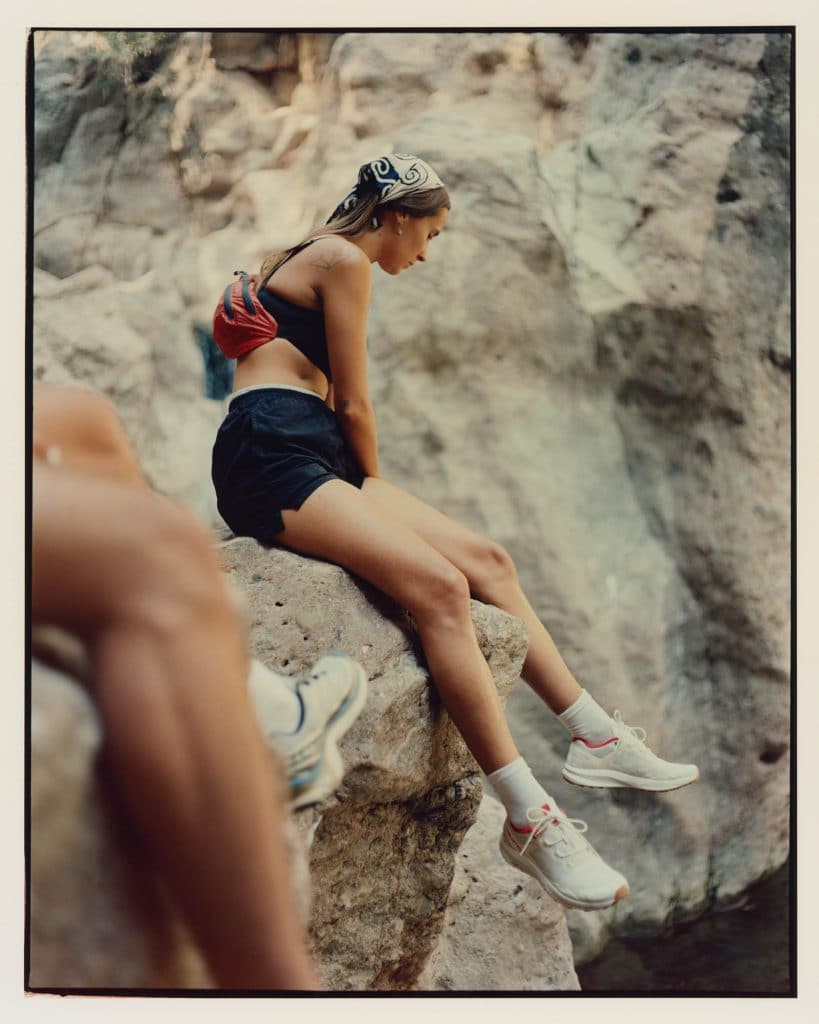 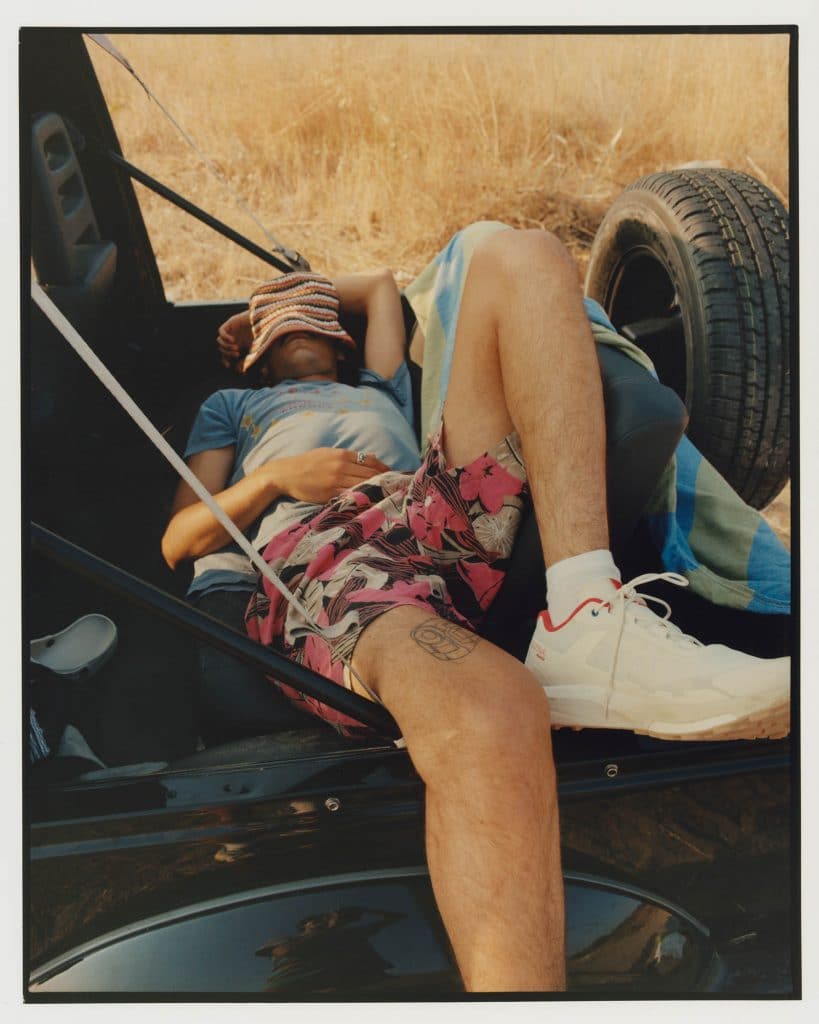 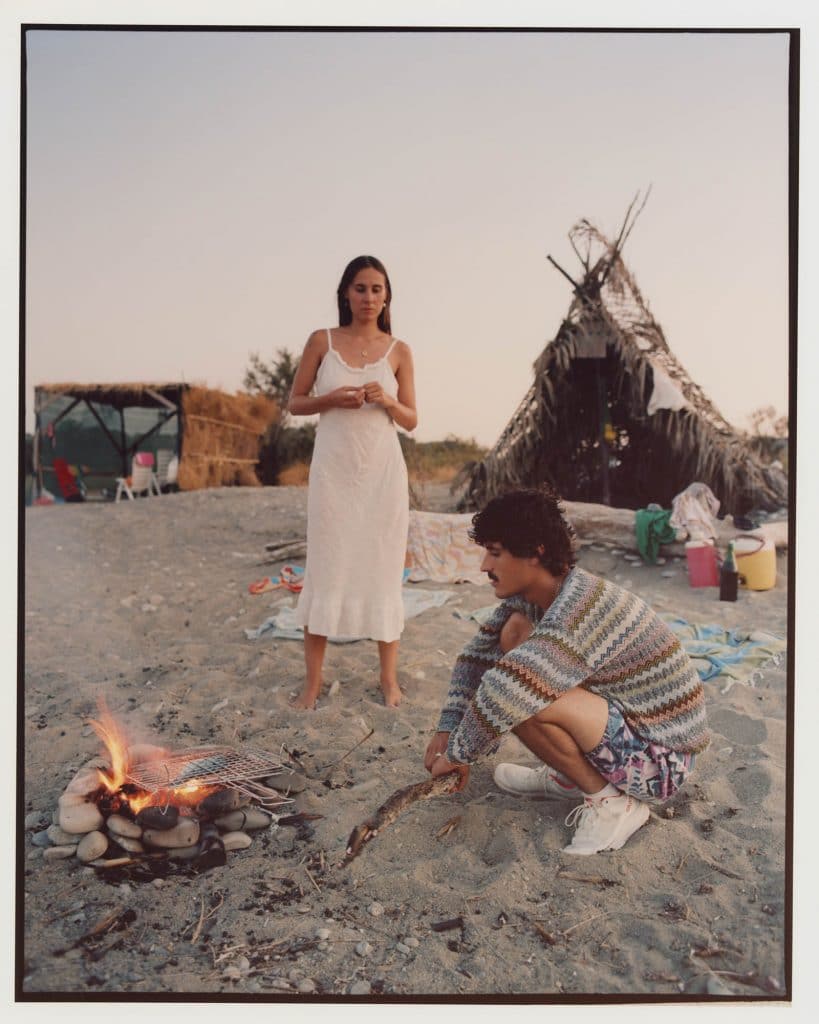 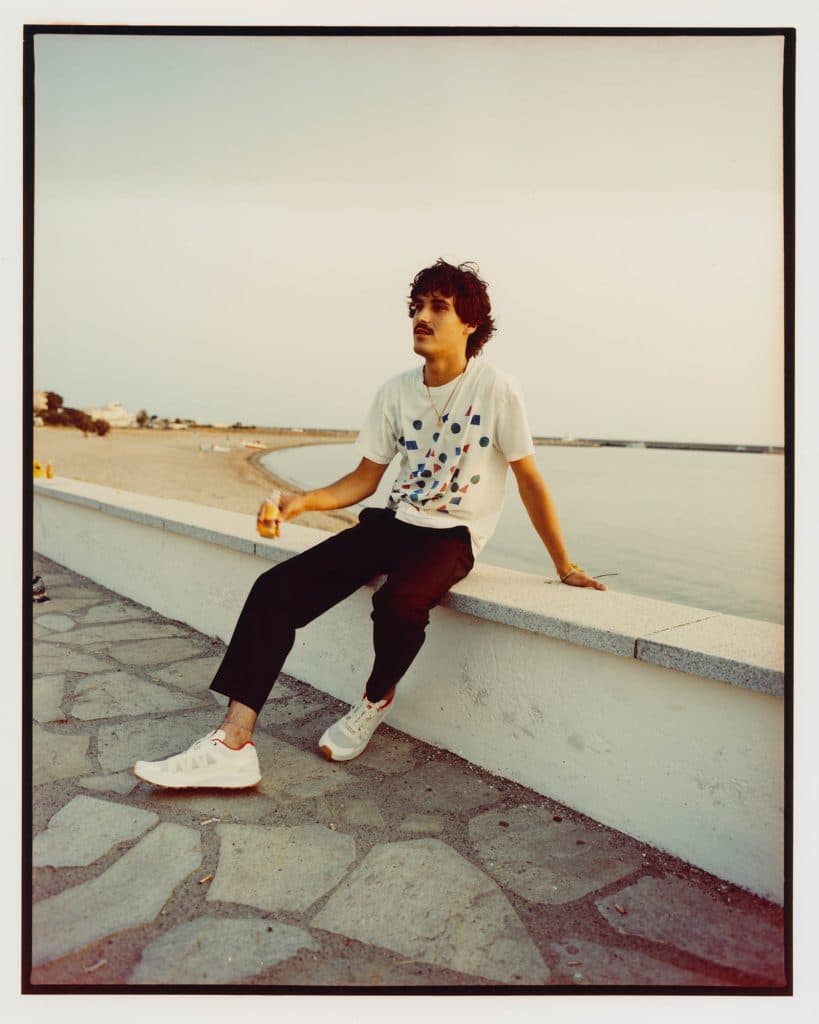 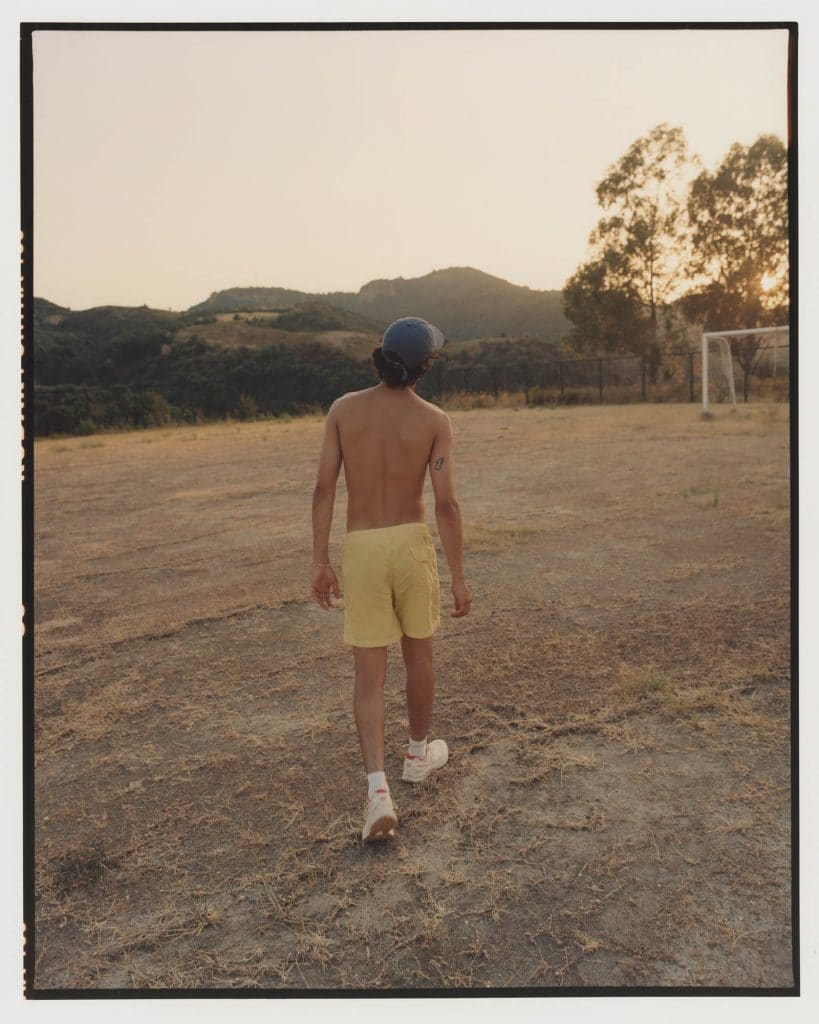 The SALOMON ULTRA RAID x Copson will be available at copsonlondon.com from 19 April, and at salomon.com.