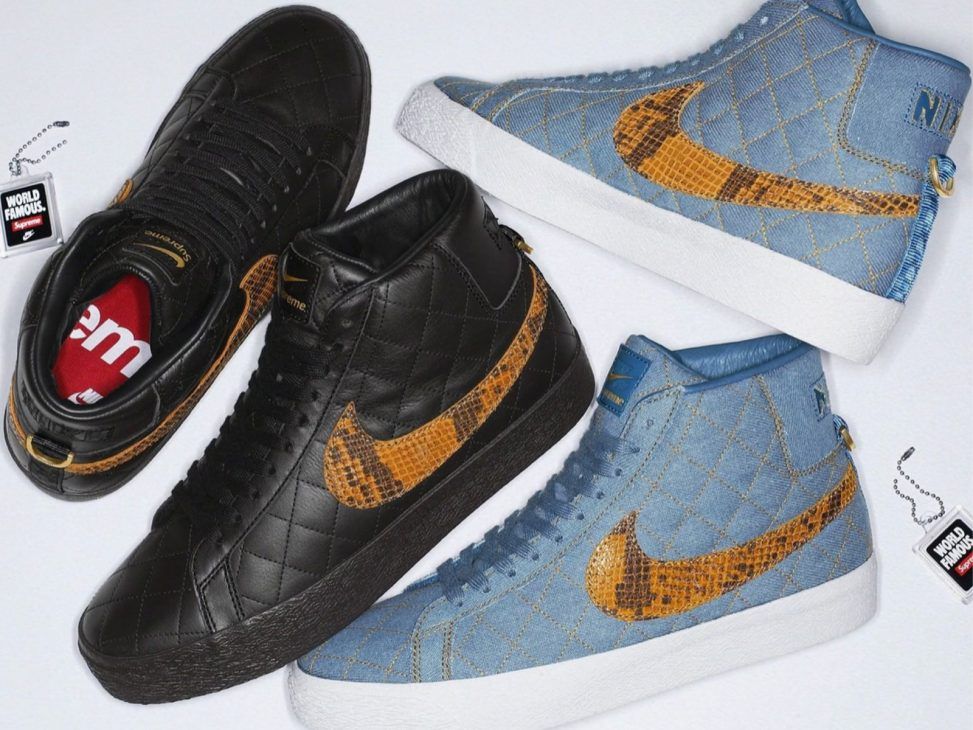 Supreme and Nike bring back the snake print

Animal print never goes out of fashion. It doesn’t matter if we’re talking about leopard, snake, zebra or cow print. And the big brands know it. This is the case of Nike and Supreme, who have decided to include snakeskin details in their latest launch. 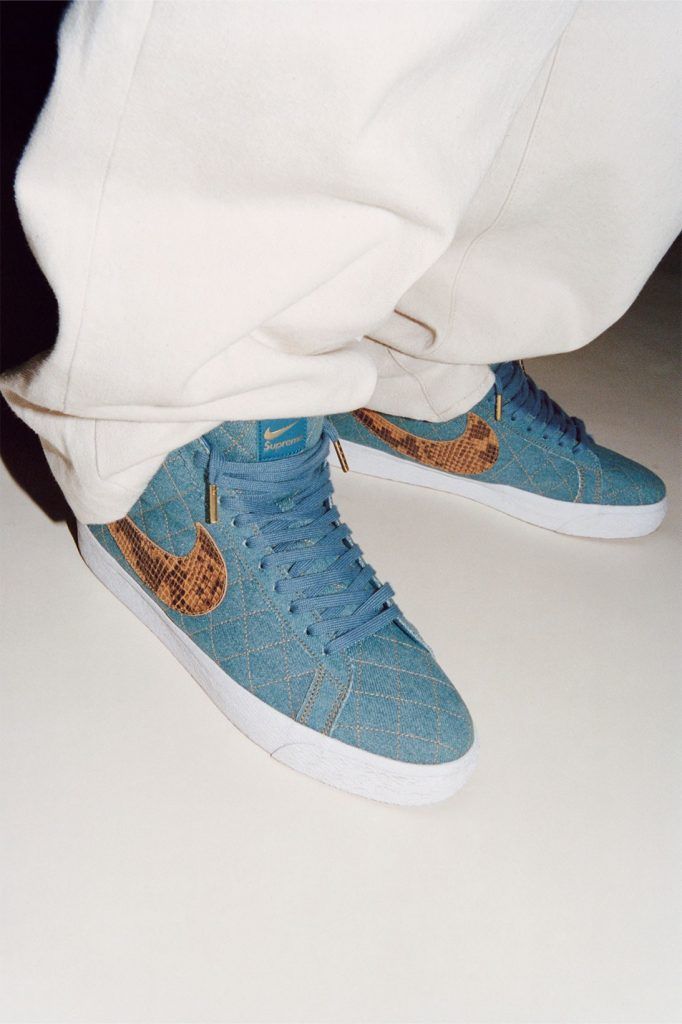 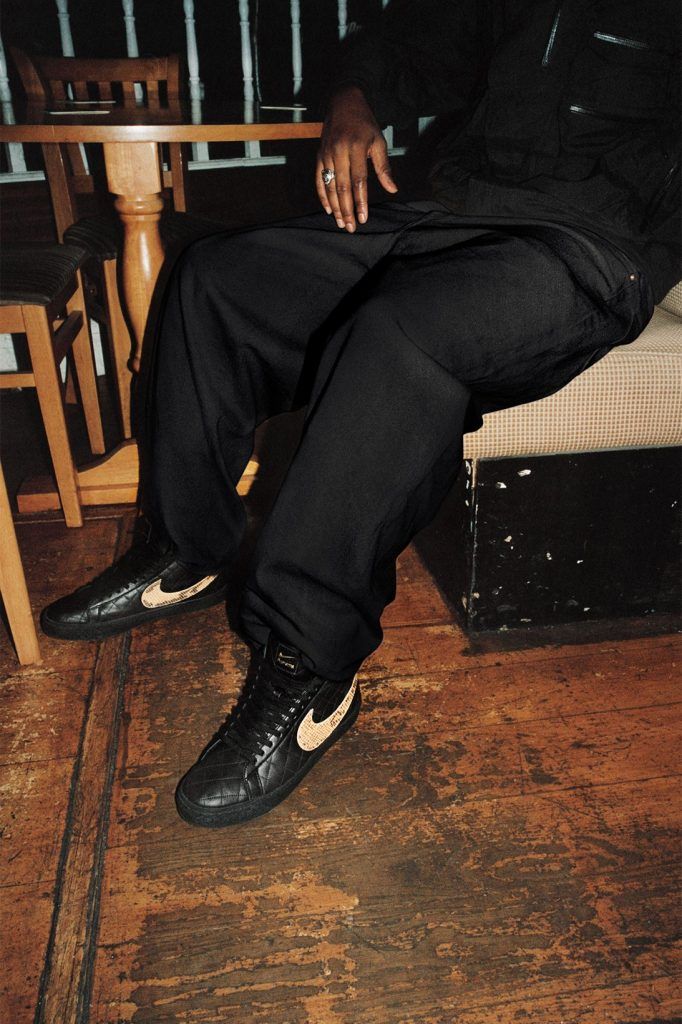 As rumours had claimed, the Nike SB Blazer Mid with Supreme‘s intervention is back this season. The iconic snakeskin version of the silhouette, first released in 2006, is back.

And it does so in two versions, one in black for a more elegant style and the other in denim for a more casual look. The New York brand‘s Box Logo remains on the insole, while both logos coexist on the tongue.