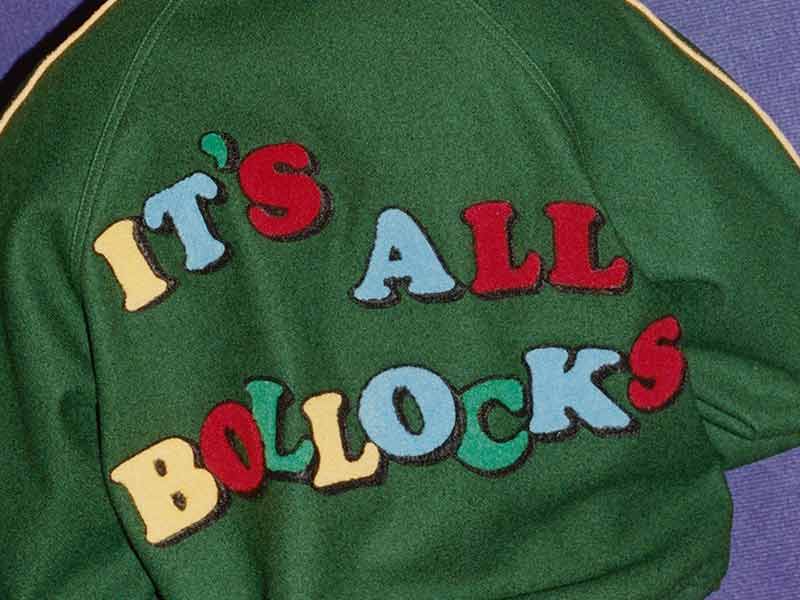 Supreme ‘s latest collaboration is an ode to anarchism

Supreme has decided to enlist the vision of graphic artist Jamie Reid for its latest collaboration in which it pays homage to anarchism and the punk movement. 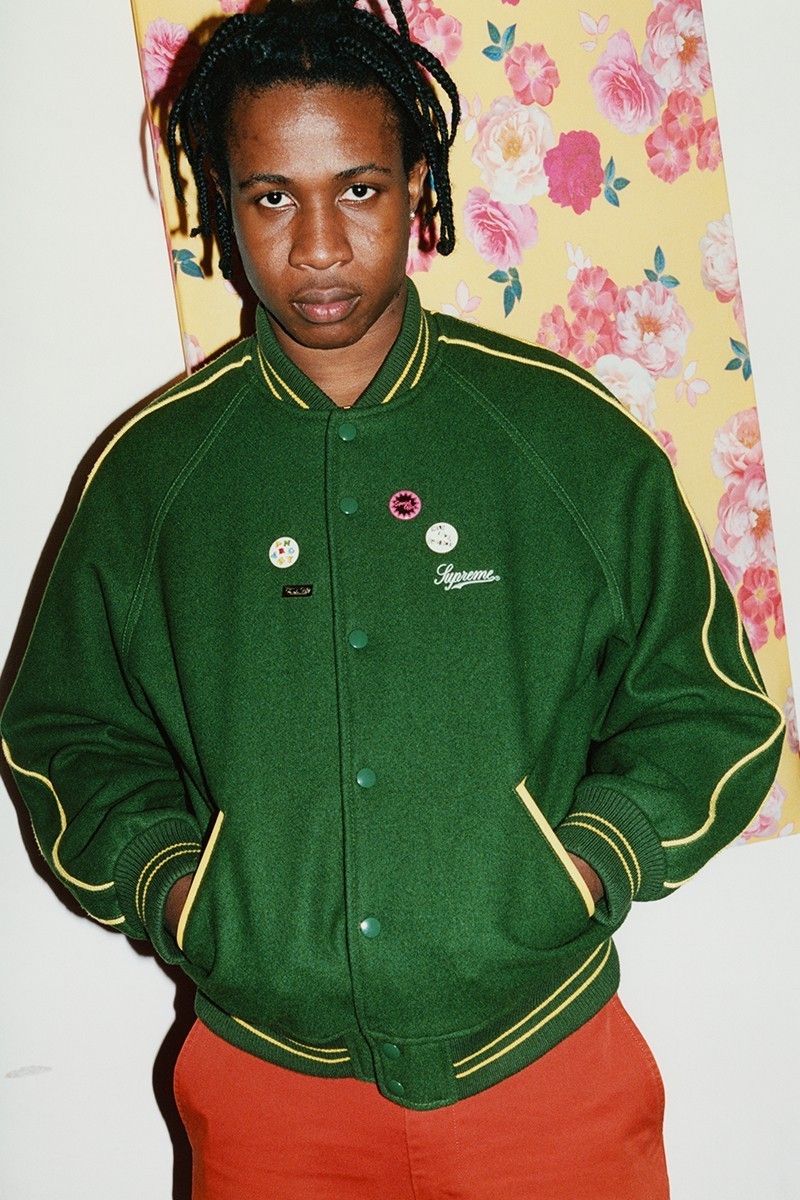 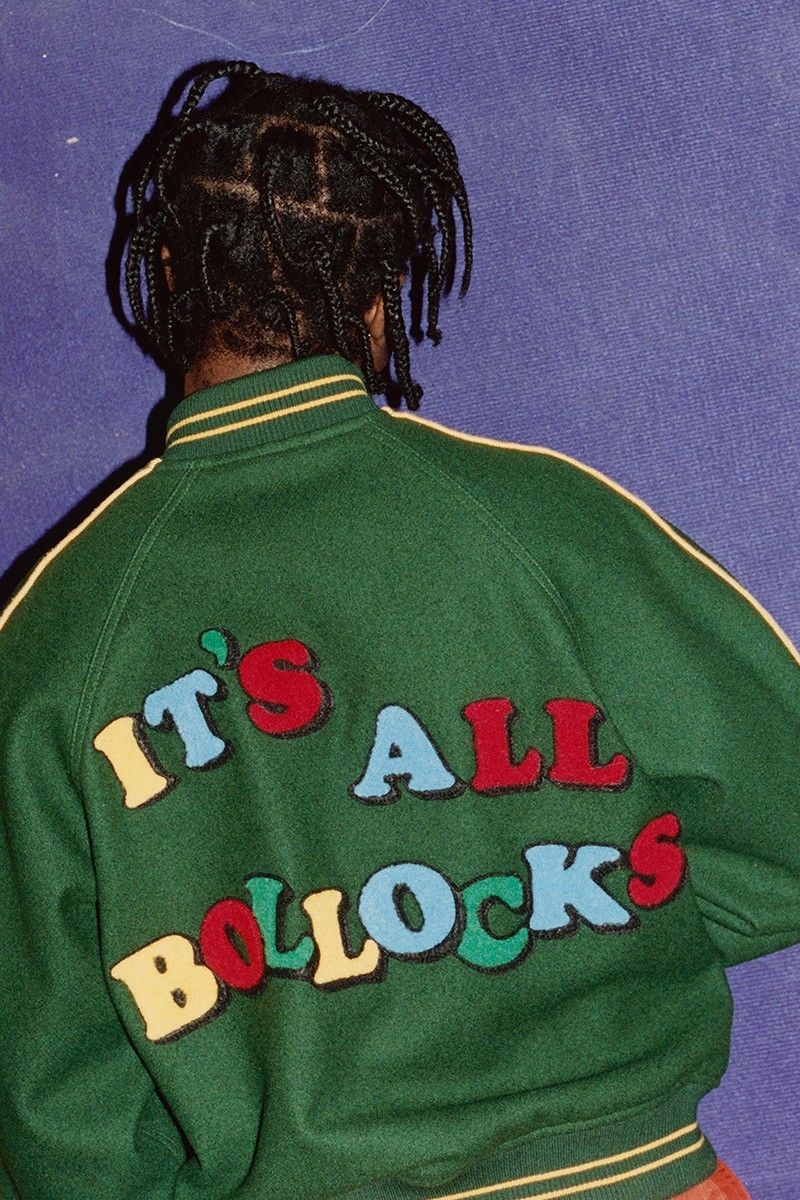 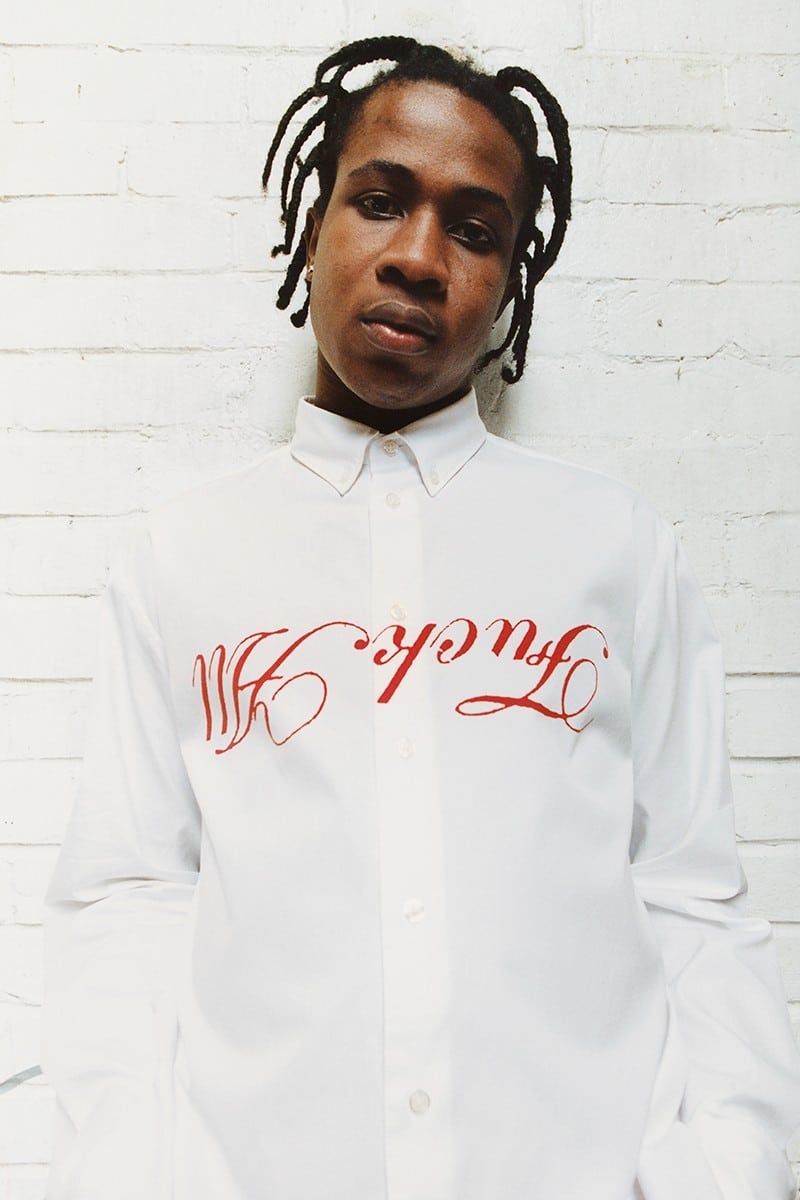 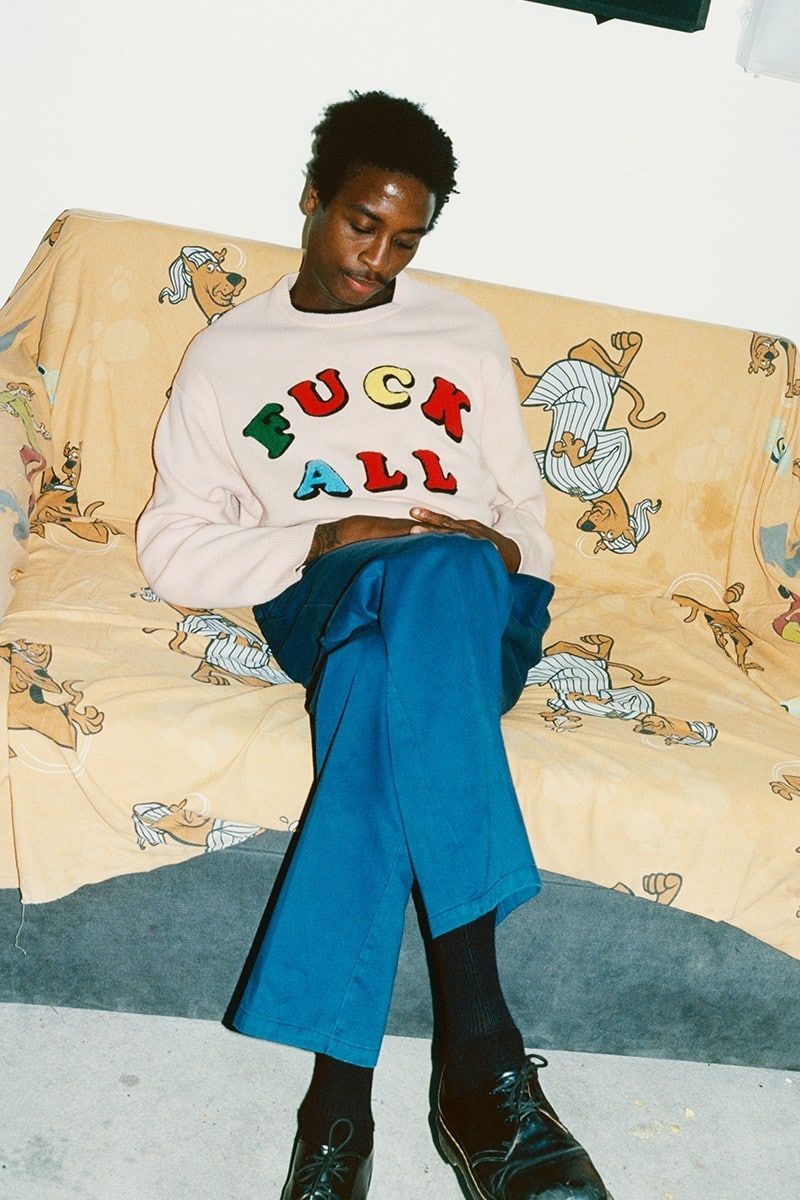 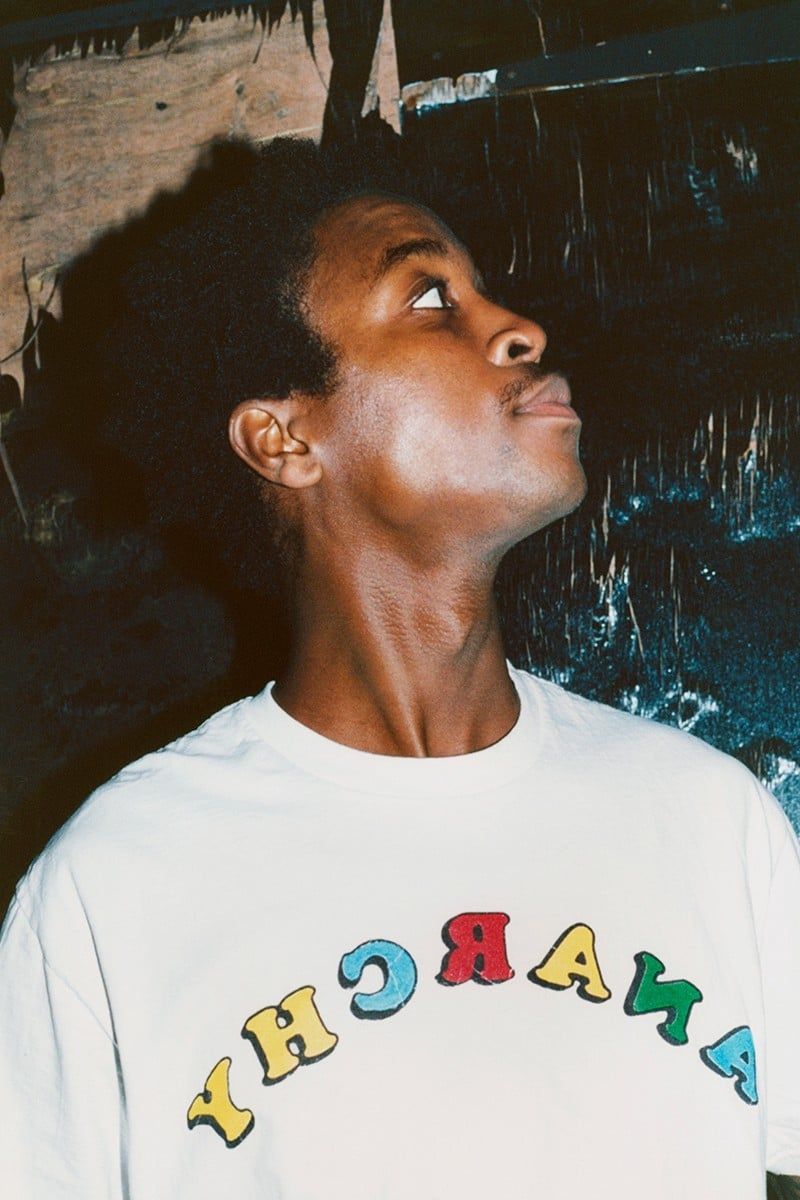 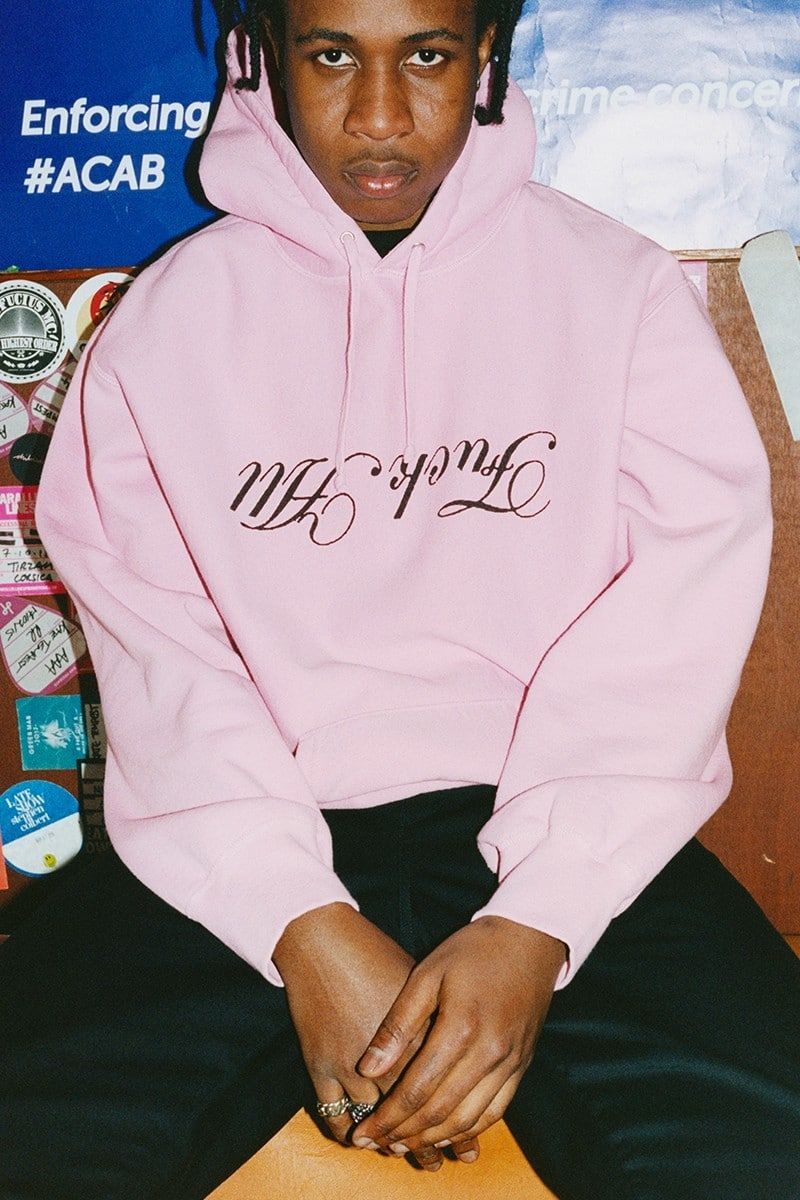 After presenting to the world its version of the Air Max 96, Supreme now unveils its latest collection. In it, it pays homage to punk, disobedience and anarchism by the hand of Jamie Reid; the English artist behind many of the iconic Sex Pistols graphics.

Reid was born in 1947 in the United Kingdom into a socialist and anarchist family. This is why he has always been linked to socially committed movements. His work is characterized by the use of newspaper headlines clippings in a randsome note style. Thanks to this technique, he managed to define the image of punk in the UK and characterize many of the covers of Sex Pistols albums such as “Never Mind The Bolloks”; as well as the singles “Anarchy in the UK” and “God Save The Queen”. For the cover of the latter, he used a photograph of Queen Elizabeth II taken by Cecil Beaton, and included a safety pin through her mouth and swastikas in her eyes.

Now, he joins the Supreme team to share his art and design new garments including a Varsity jacket; a knit sweater with multicolored graphics; a shirt with embroidered lettering and a hoodie. 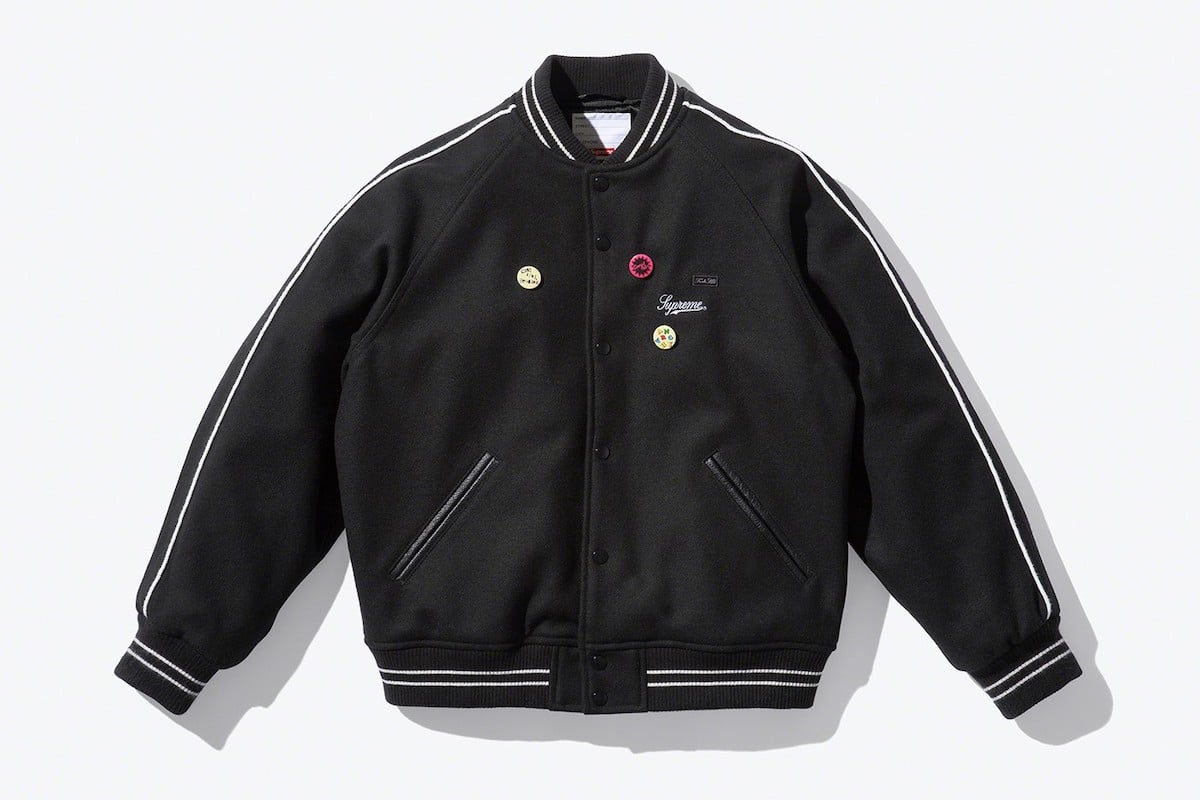 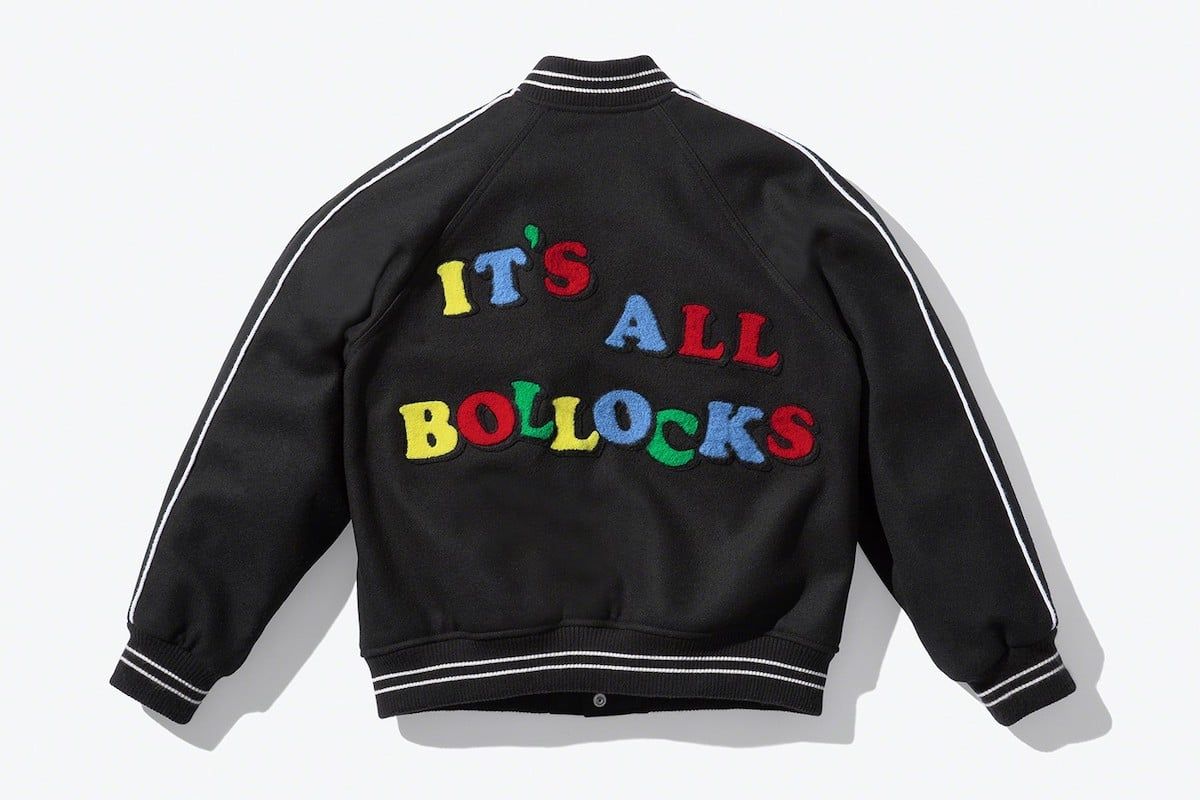 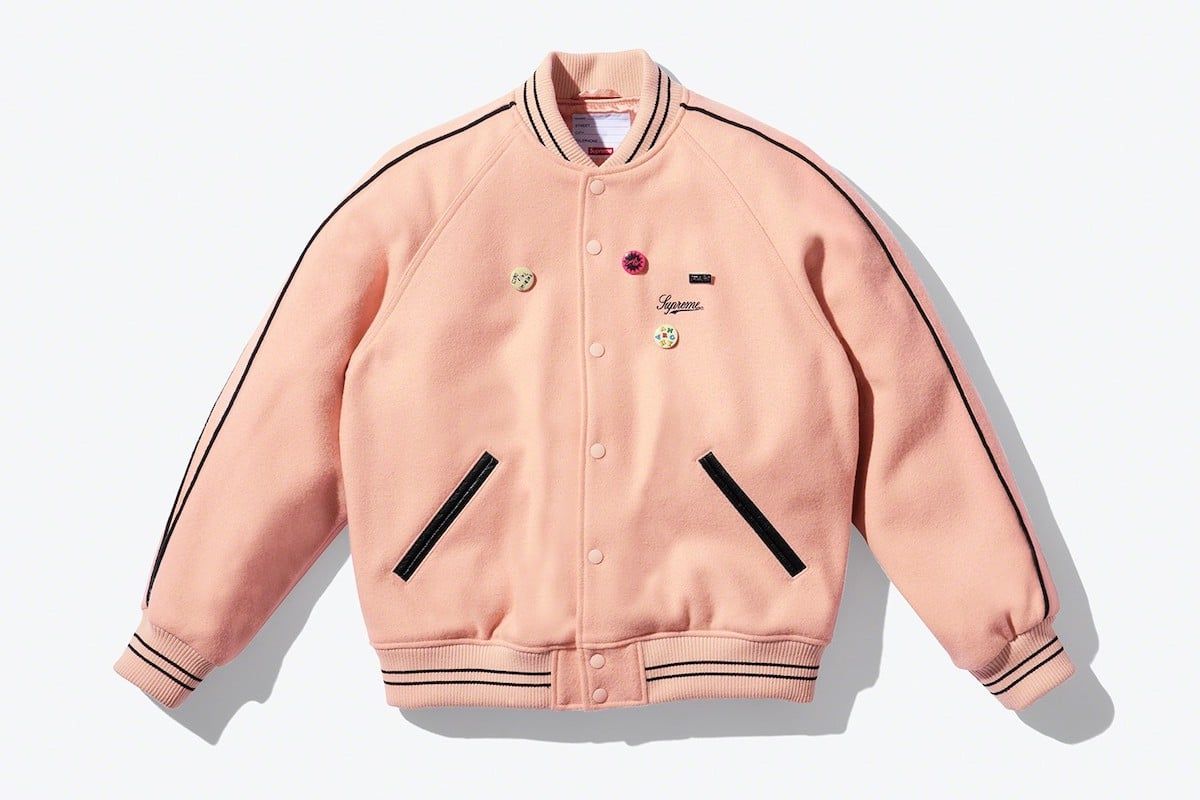 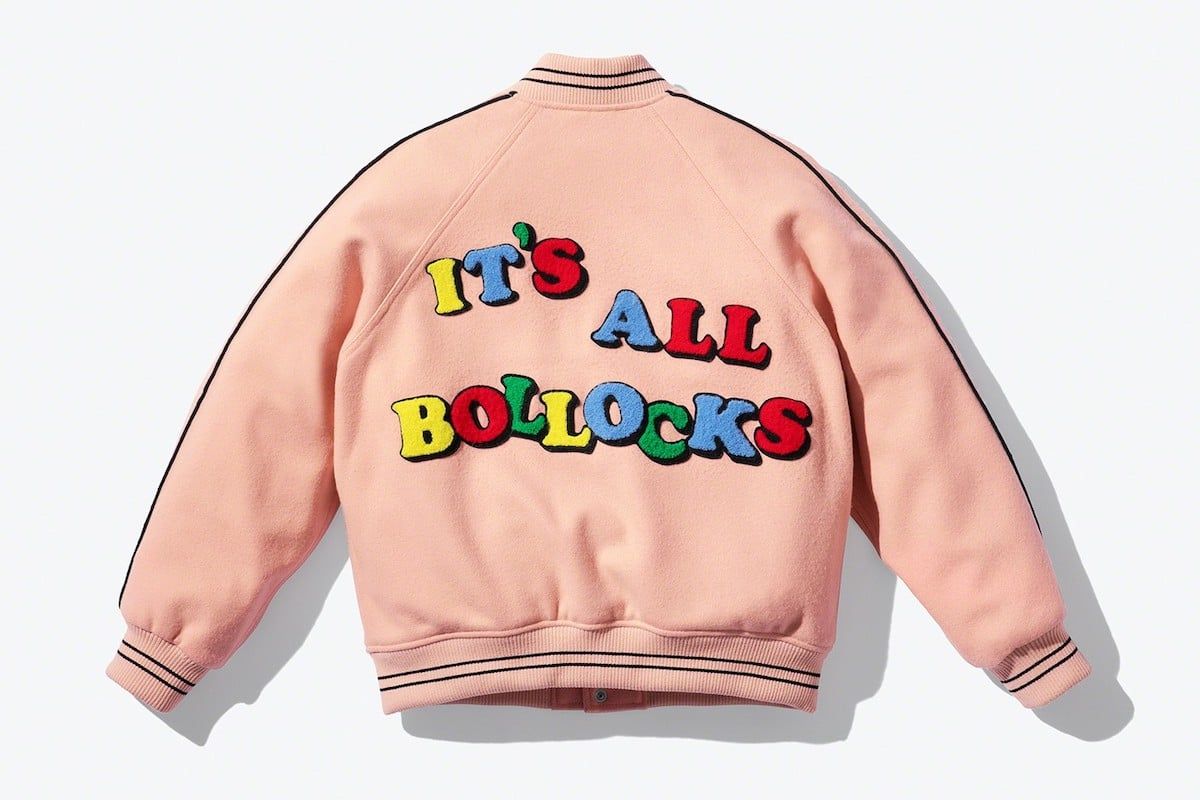 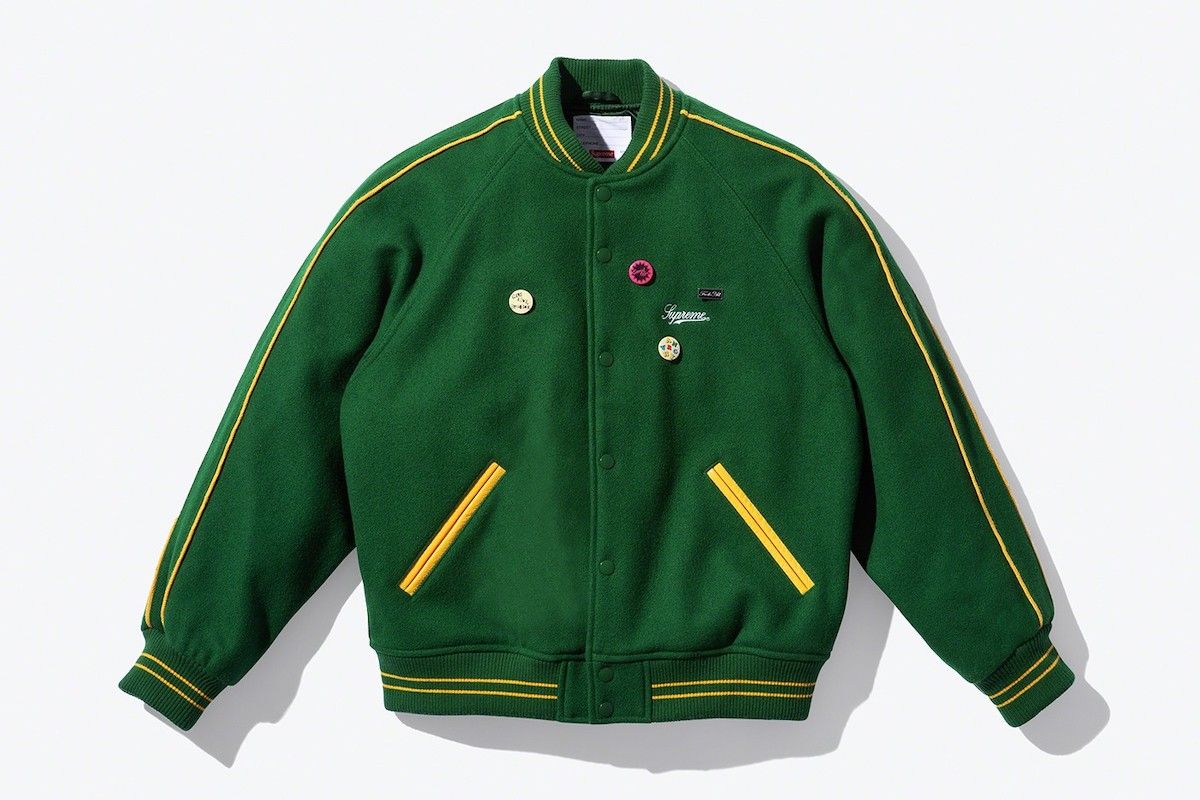 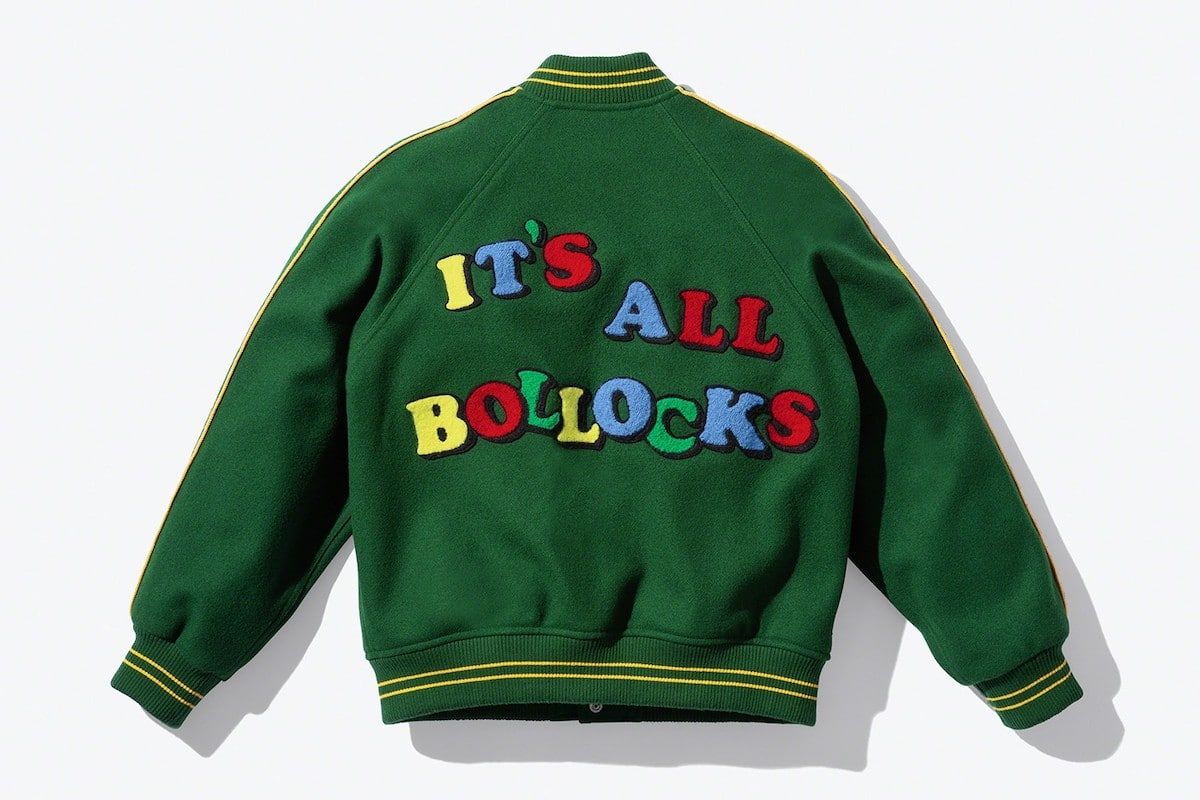 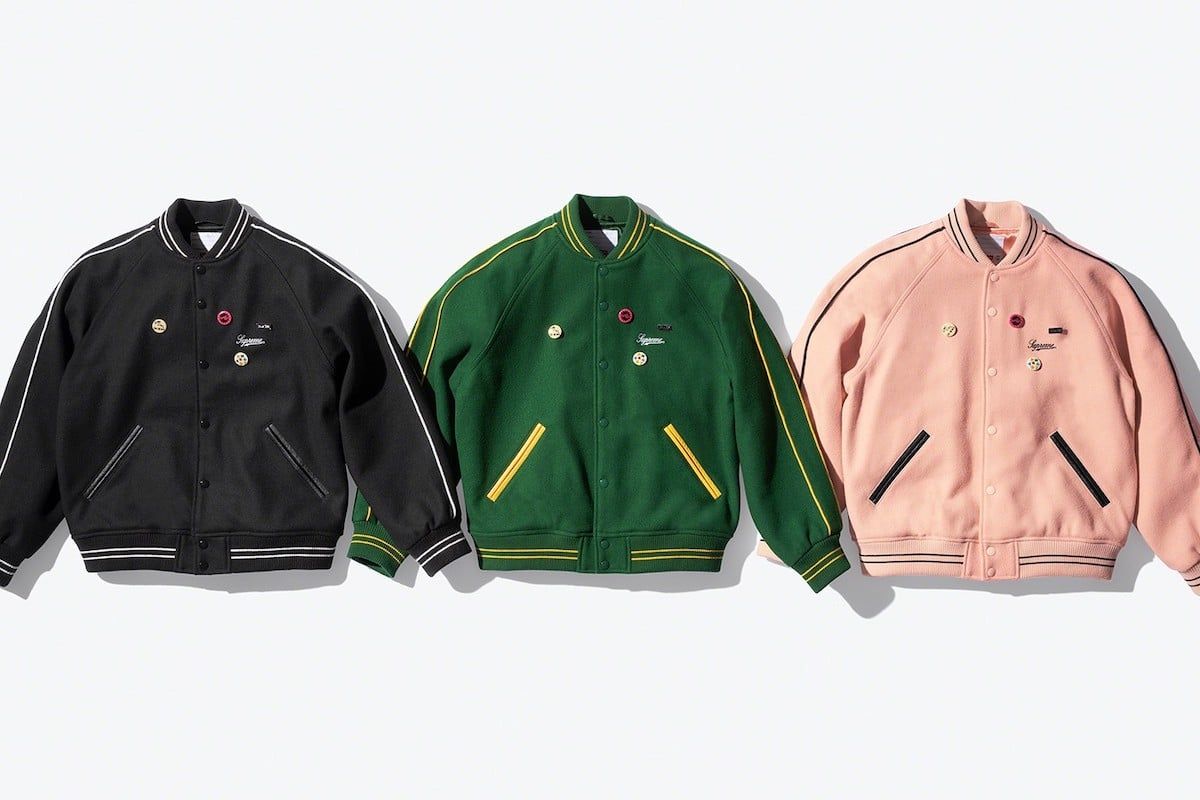 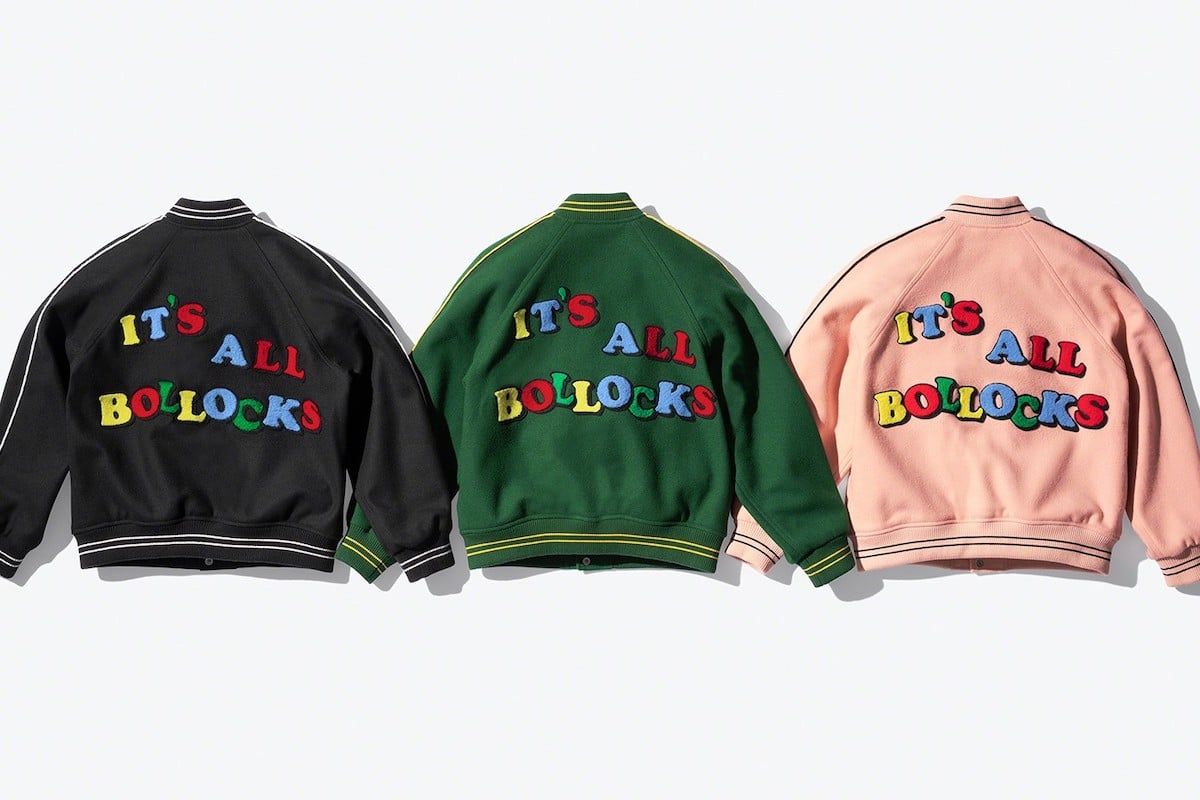 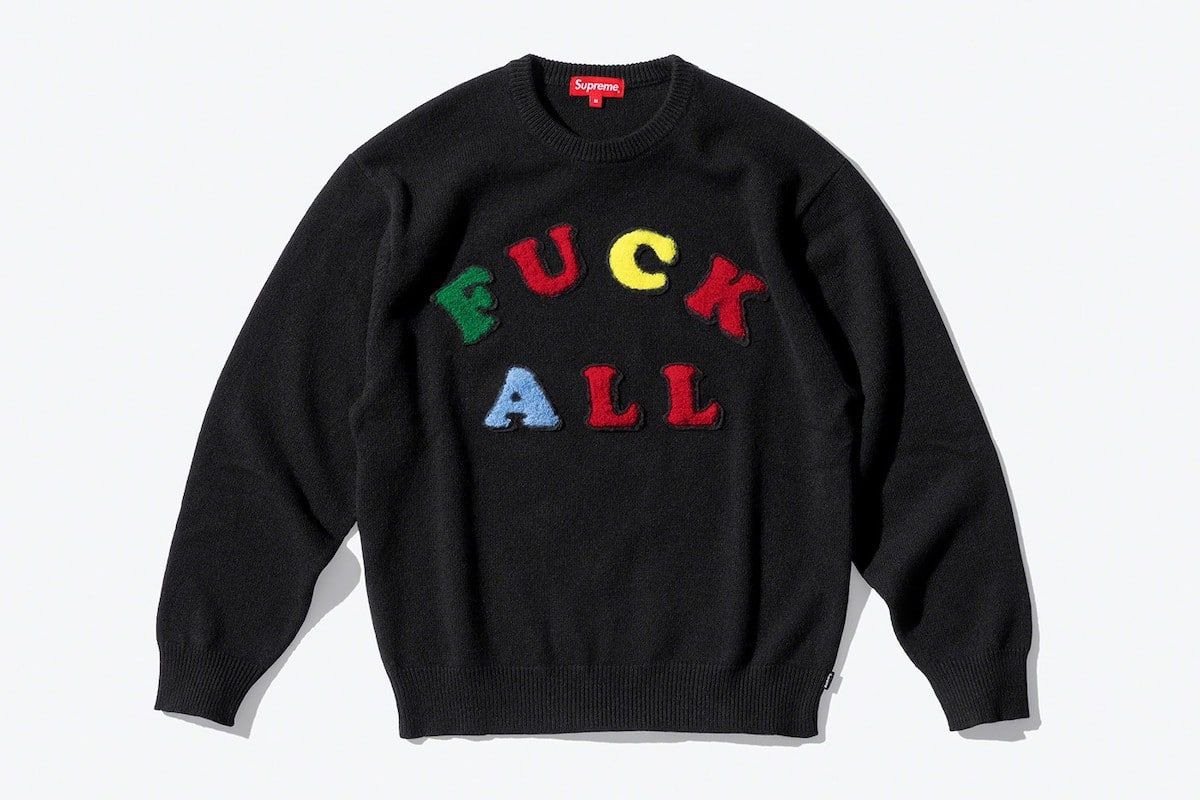 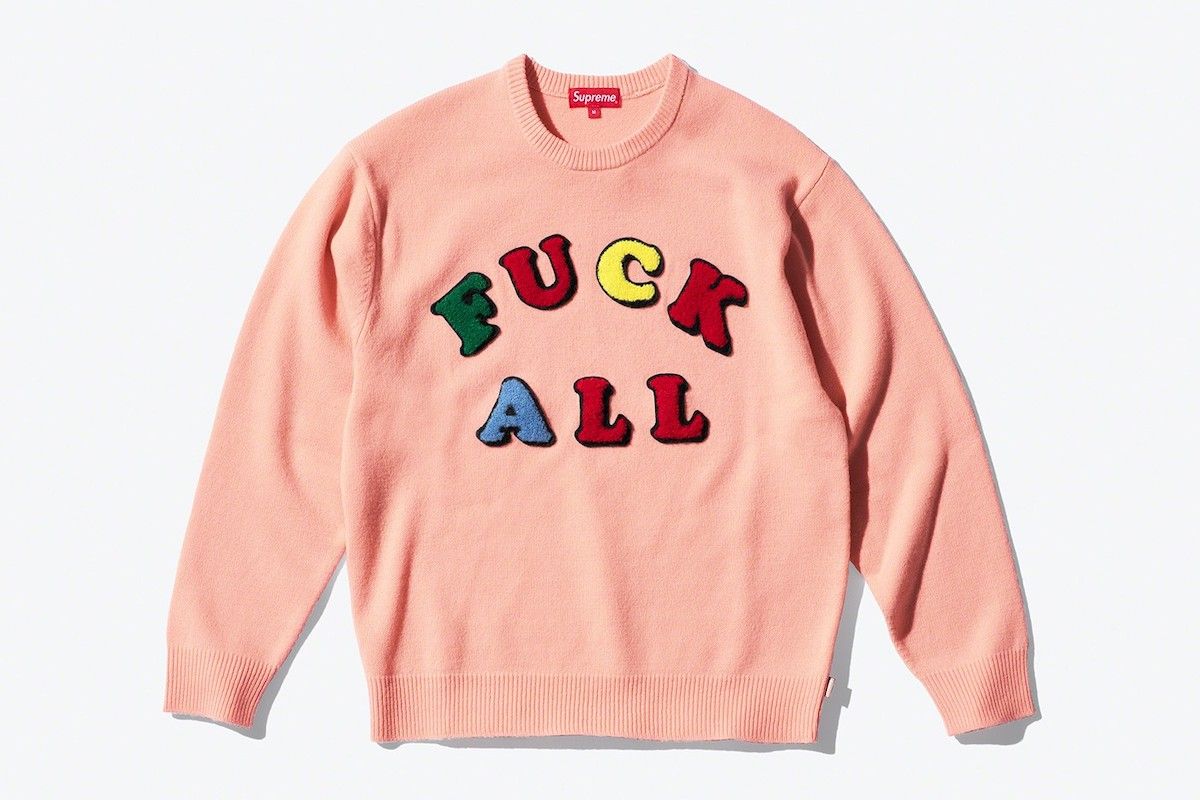 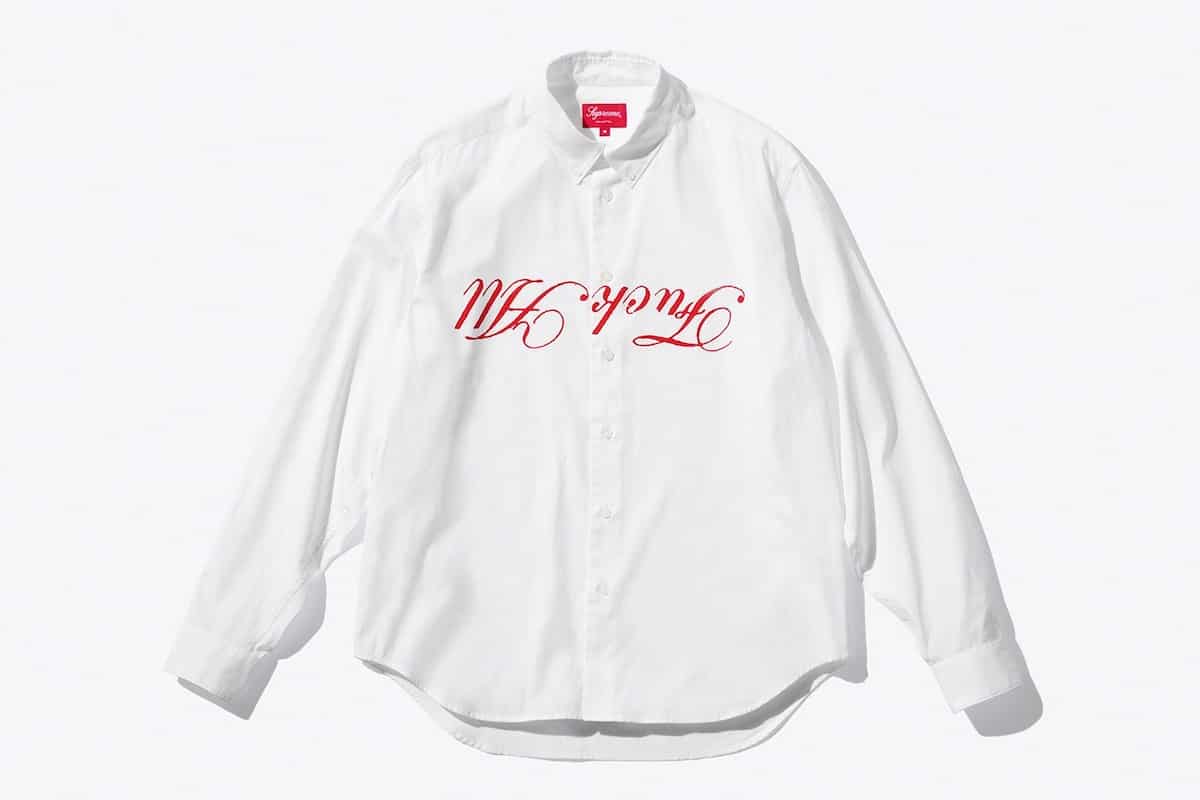 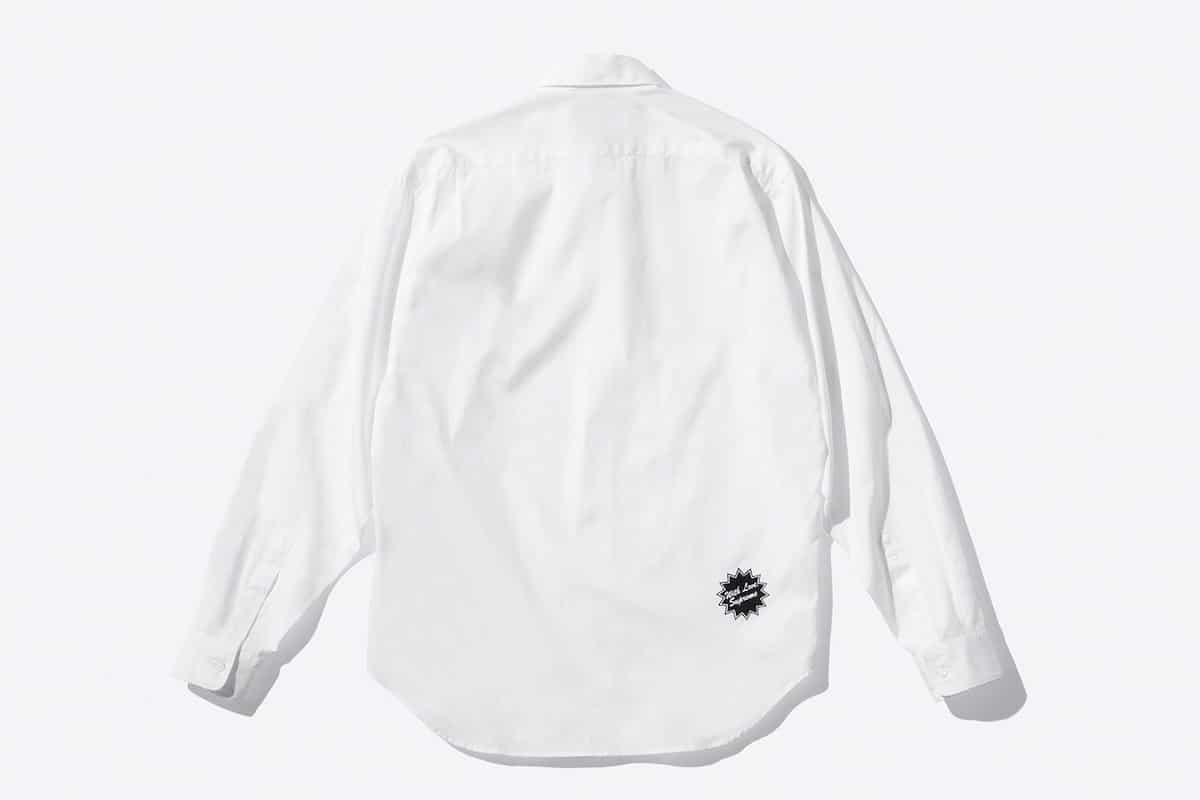 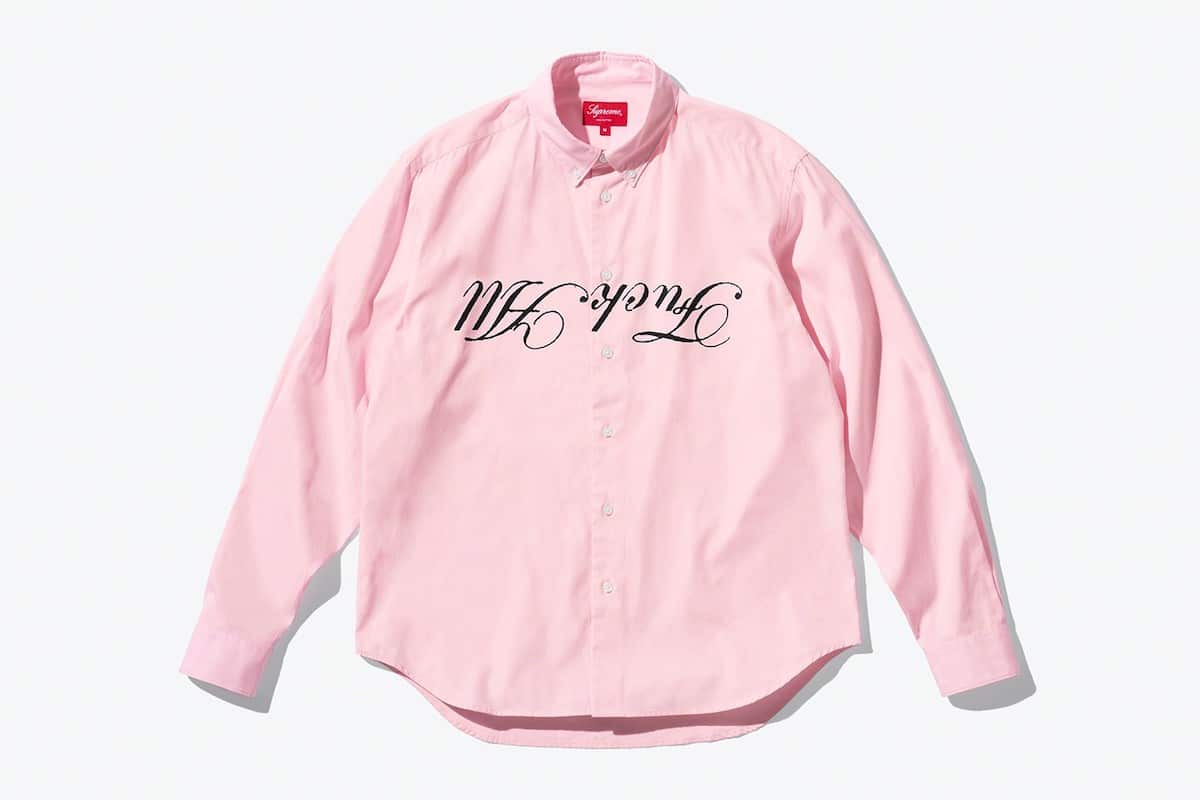 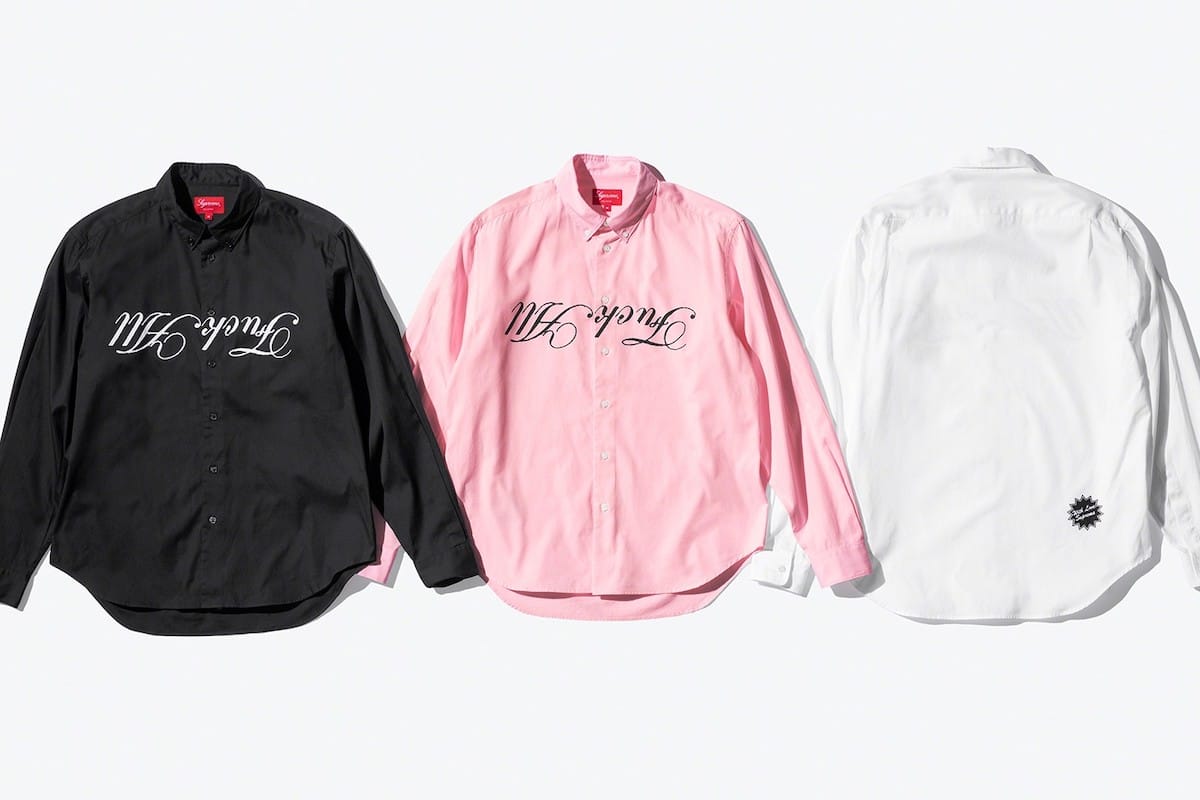 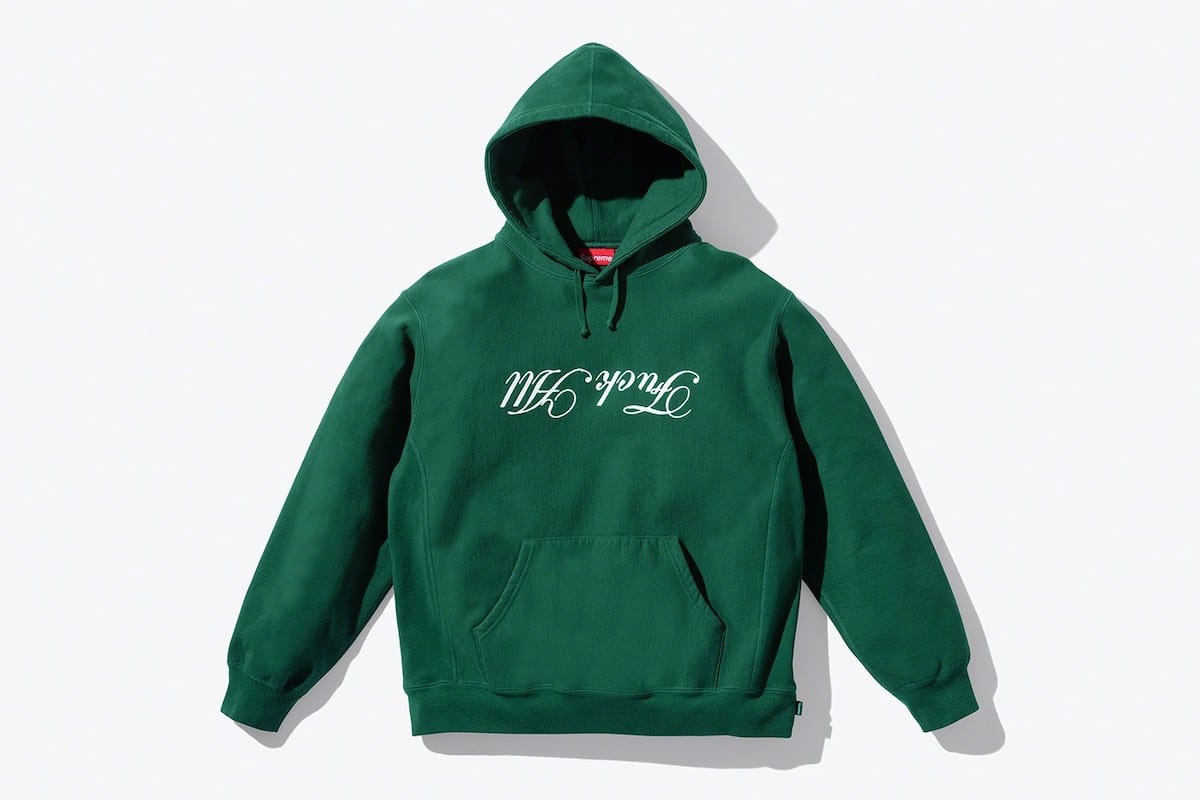 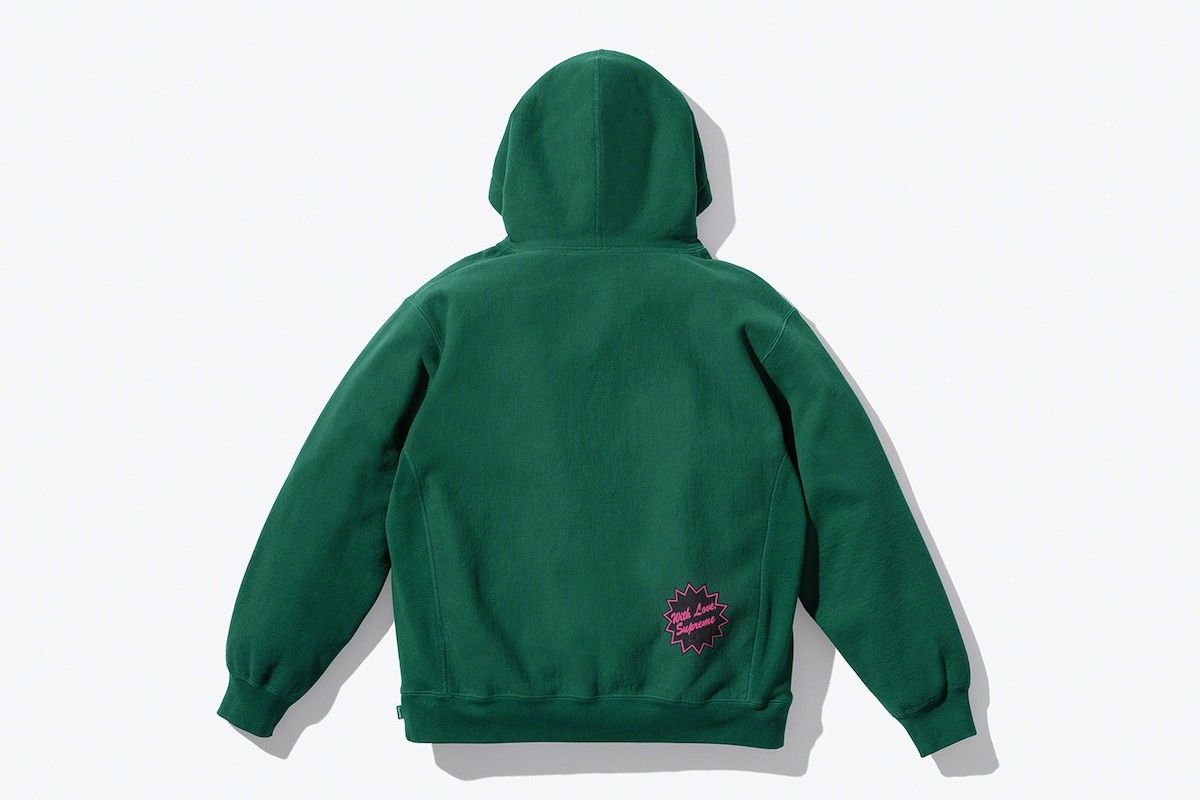 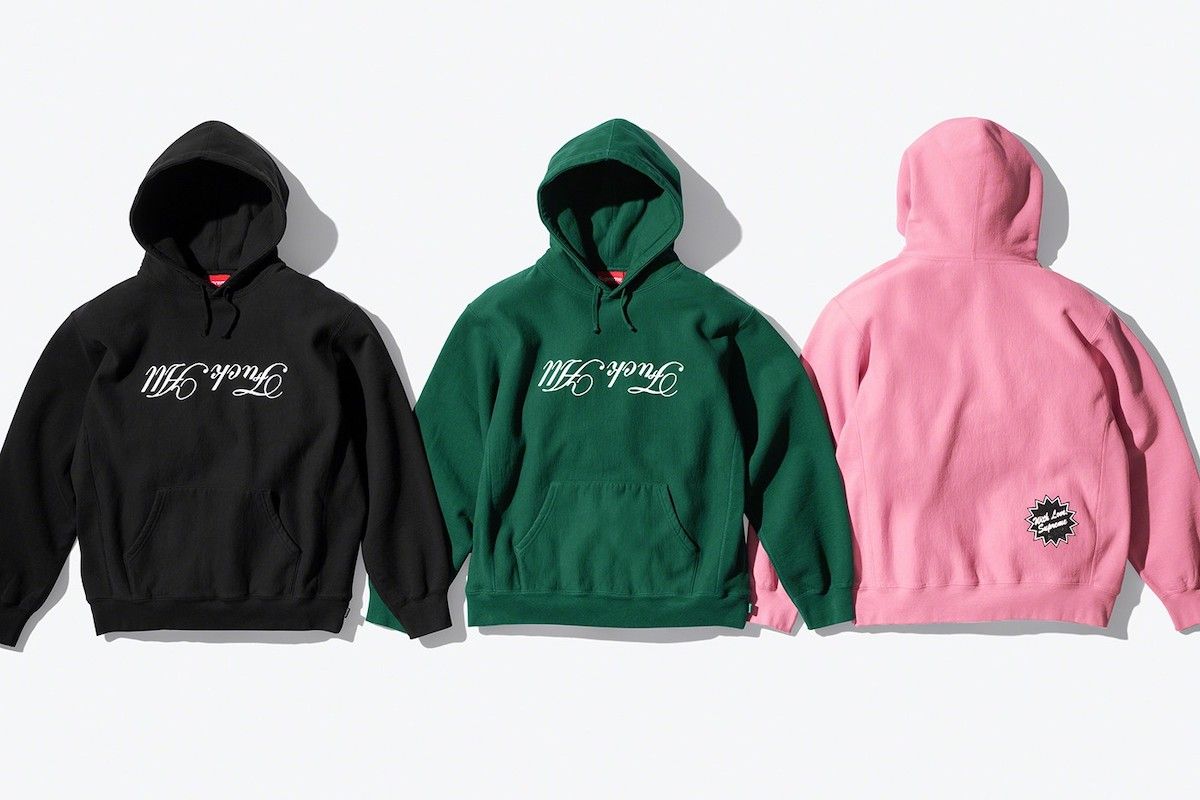 The Jamie Reid x Supreme capsule will be available on Supreme ‘s website beginning May 6 at 11 a.m. EDT in the U.S. and May 8 at 11 a.m. JST in Japan.