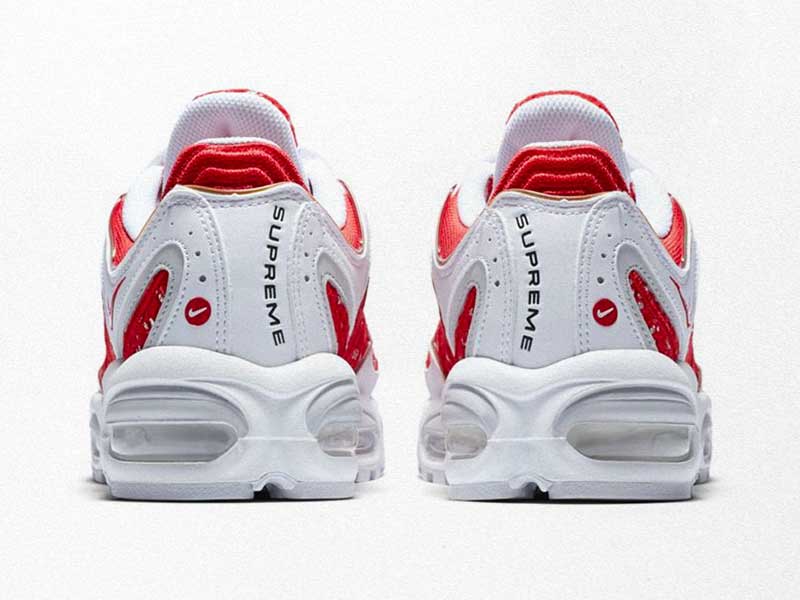 After numerous teasers, the new collaboration between Supreme and Nike has been officially unveiled. Now it’s the turn of the Air Max Tailwind IV silhouette. 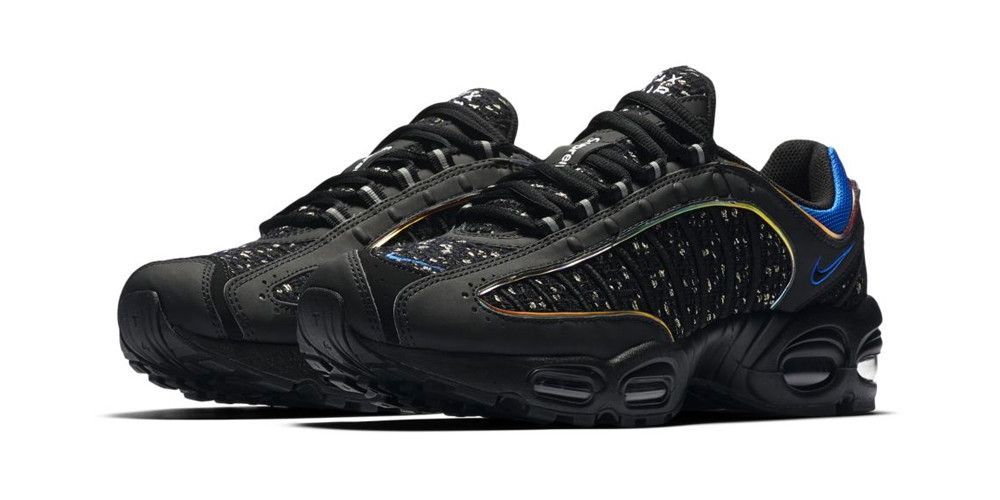 The new version of Tailwind opts for a mix of materials in which trimmed leather panels are combined with a mottled fabric. These two reissues of the acclaimed 90’s model are presented in two versions: a black version that incorporates blue and iridescent accents on a black base, and another version that mixes red and iridescent accents on a white base. The logos can be found on the tongue, heel, and template.

There is no news yet about prices or release date, but stay tuned as we will update you as we have information. 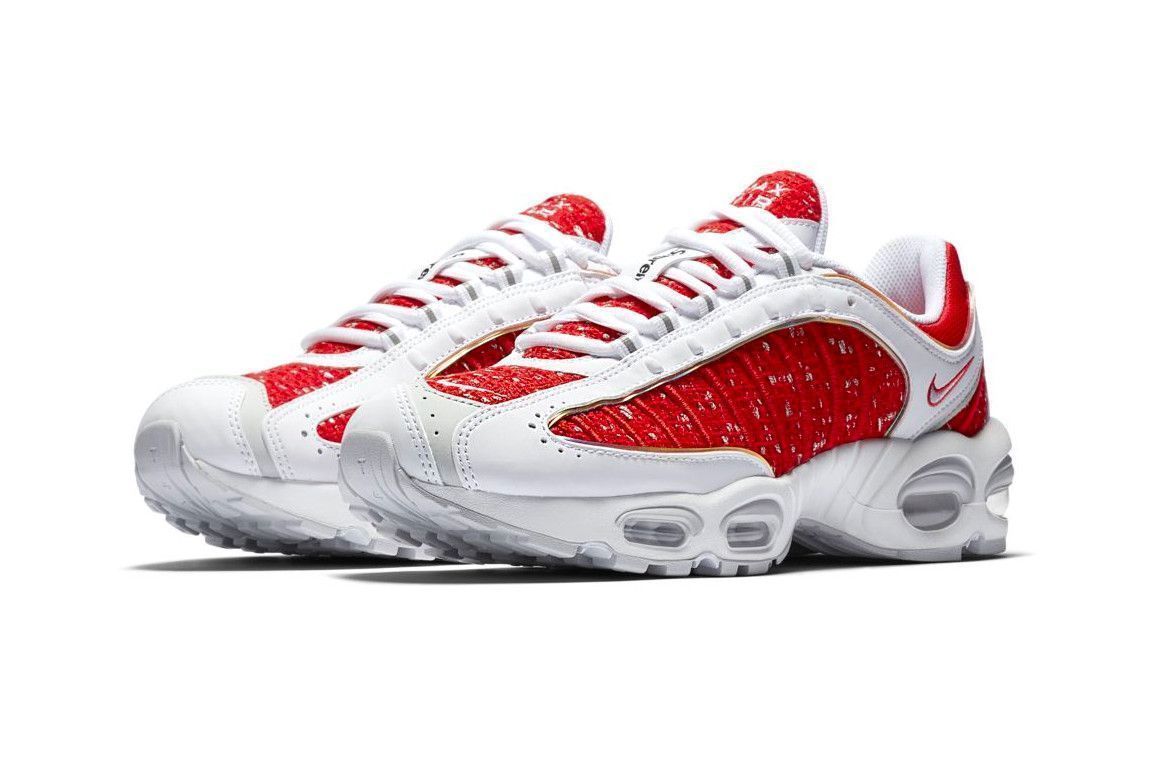 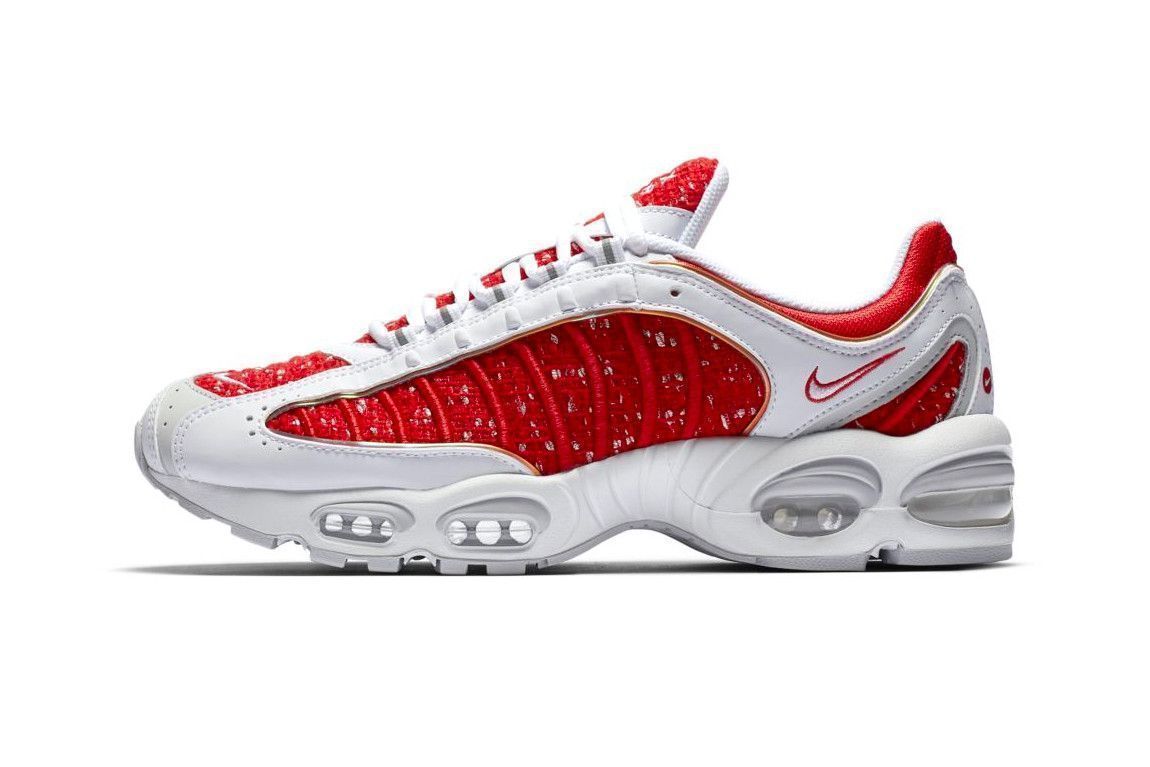 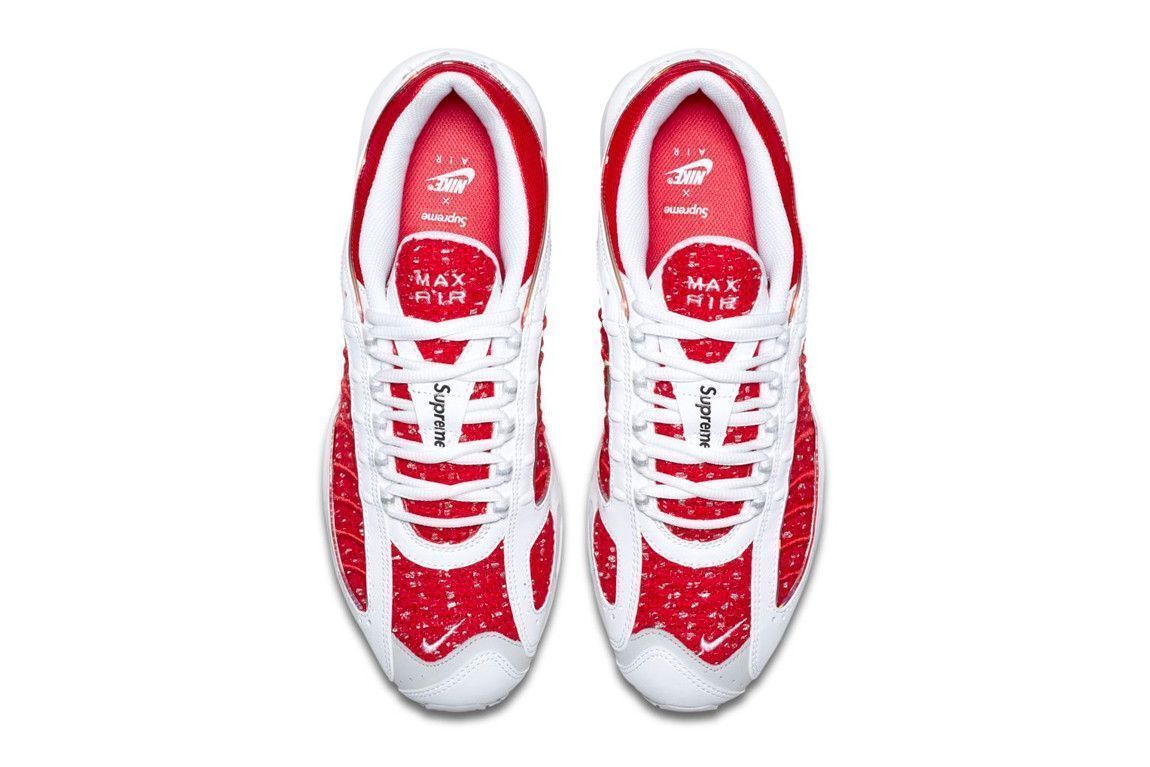 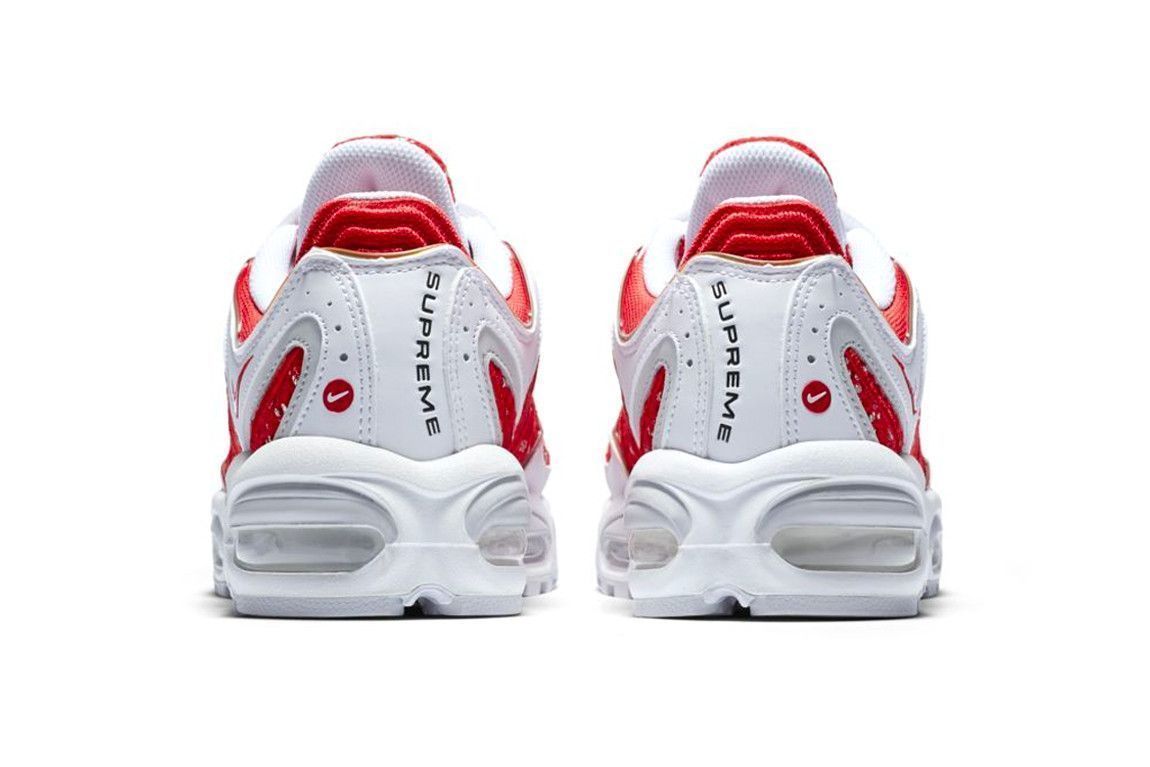 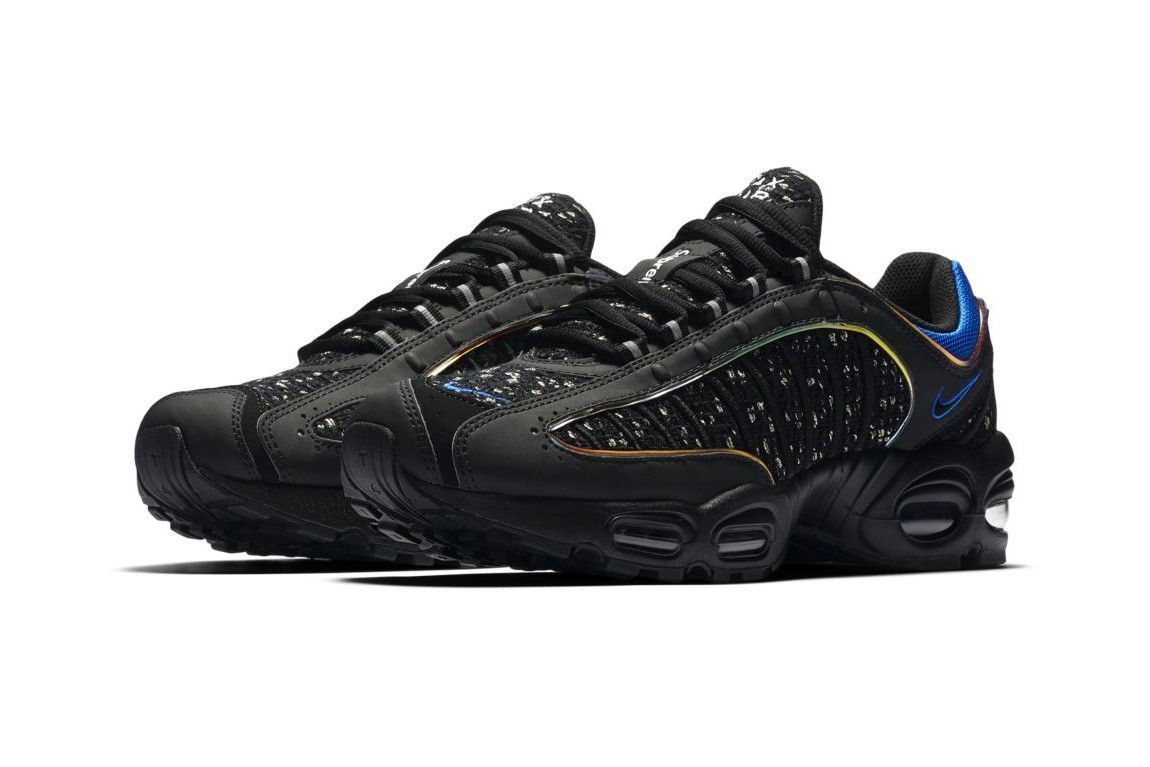 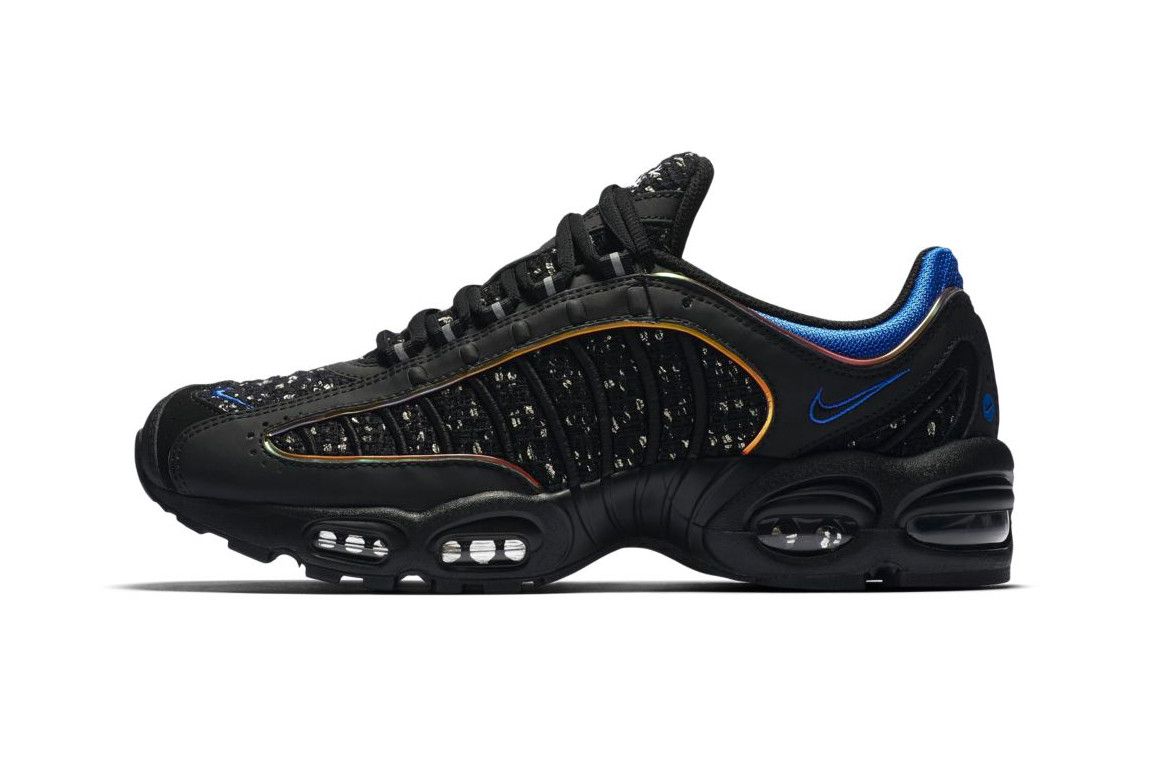 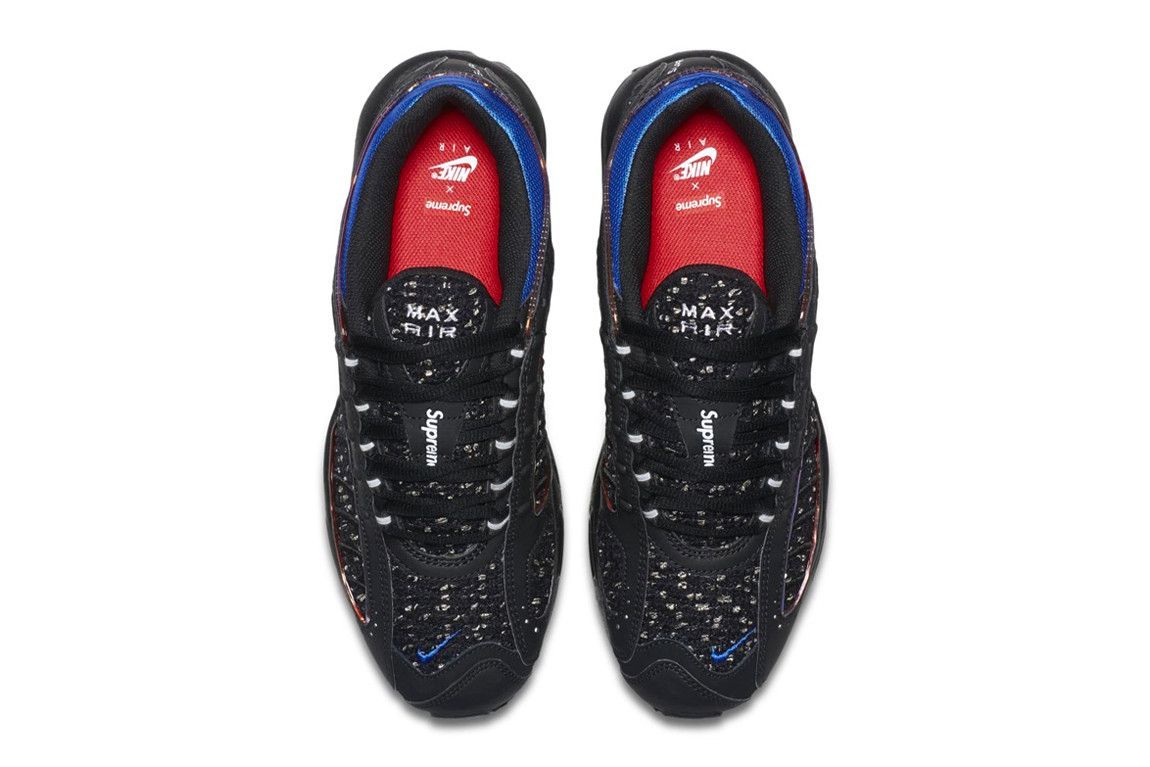 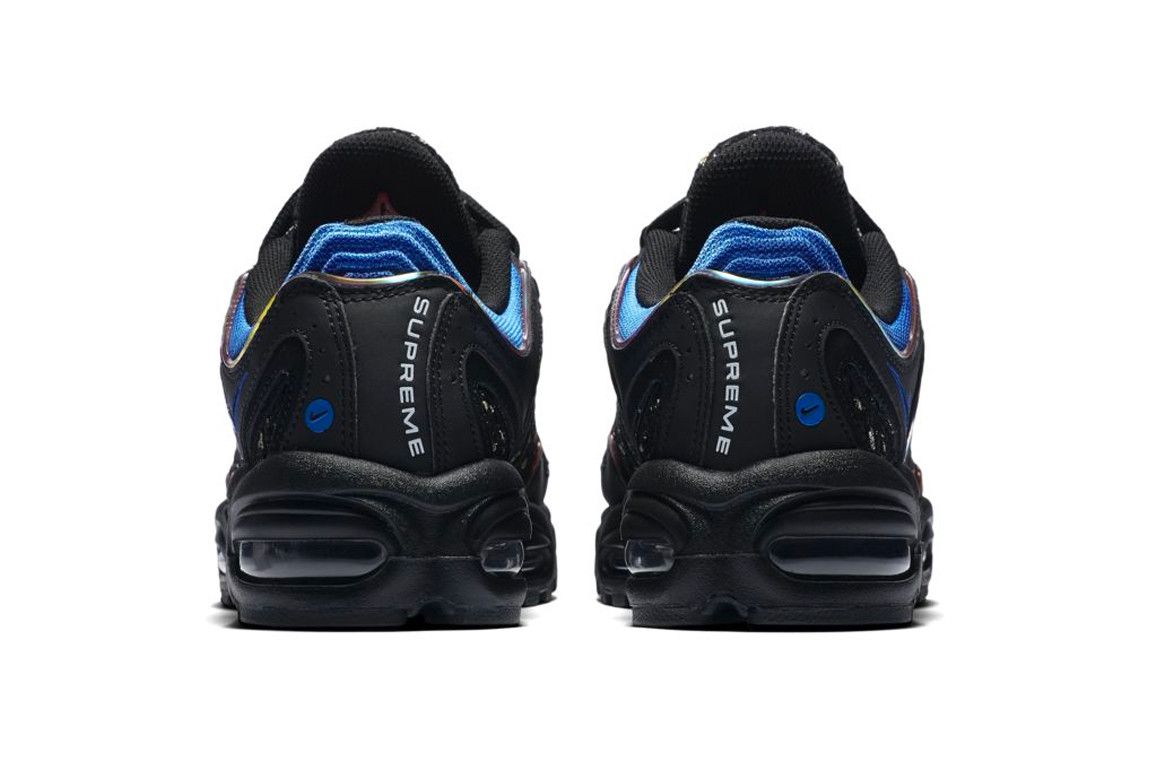 More news about sneakers in this link.

All the details about the NOCTA x Nike Golf Collection
Supreme x The Crow: James O’Barr’s dark fantasy takes over the collection
The L001 trainer arrives from Lacoste and A$AP Nast
Jacquemus celebrates family love in its winter campaign
Reebok unveils nature-inspired collection with National Geographic
Supreme x Clarks Originals is back
Nike dresses up the Air Max 95 through functionality
Palace x Salomon XT-6: Yes, you want them
The Nike Air Jordan 1 High OG “Patent Bred” is here
Supreme enters the New York Yankees game for FW21
Reebok and Cardi B announce the arrival of “Let Me Be… In My World”
These are Travis Scott’s new Nike Air Max 1