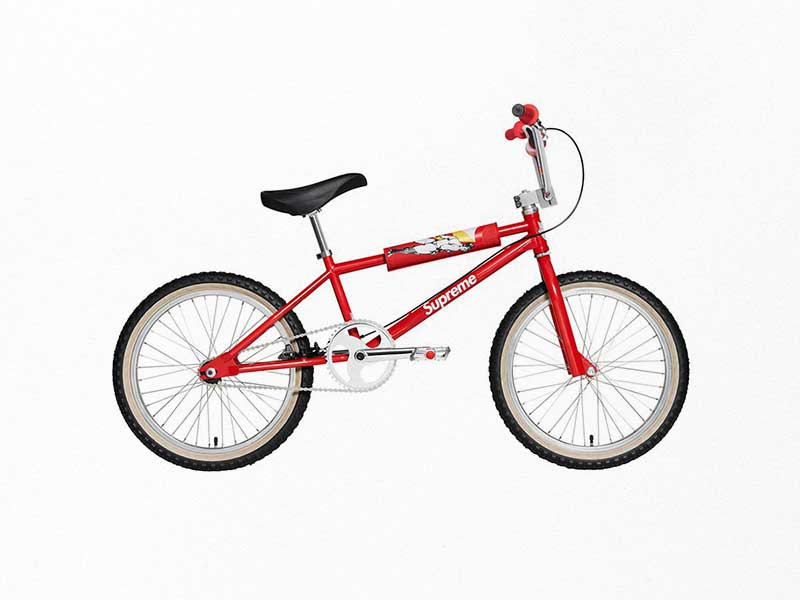 Supreme and S&M Bikes have officially announced the release date of their 1995 BMX Dirt Bike. Shown in the Supreme SS20 teaser, this bike is inspired by the BMX of the 1990s and was built by S&M in California. 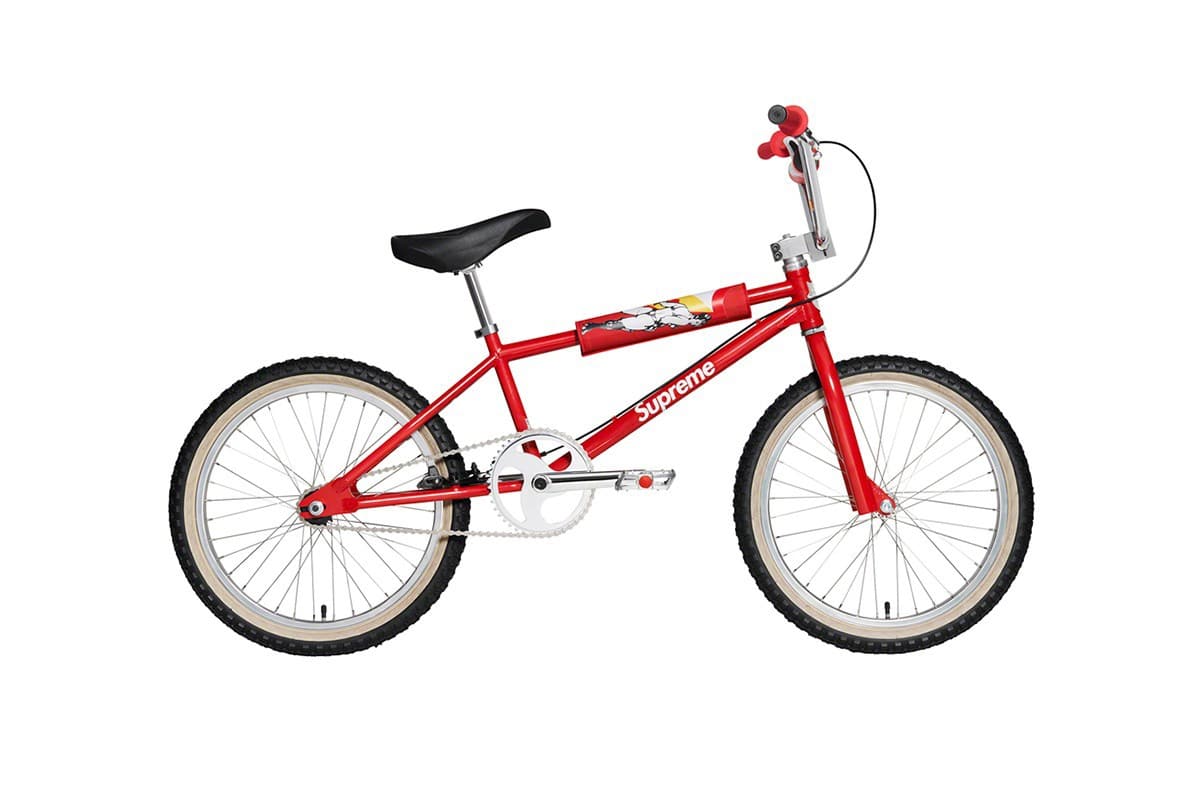 Originally founded in 1987 by Greg “Scott” Swingrover and Chris “Mad Dog” Moeller, S&M is a meeting point for BMX culture. This makes them an ideal partner for Supreme, who is already familiar with both pedal and motorized bikes, having collaborated to date with Brooklyn Machine Works, Santa Cruz, Fox Racing or Coleman among others.

Furthermore, yesterday Supreme revealed the long-awaited collaboration with Barbour in which Blondey McCoy stars in the lookbook.