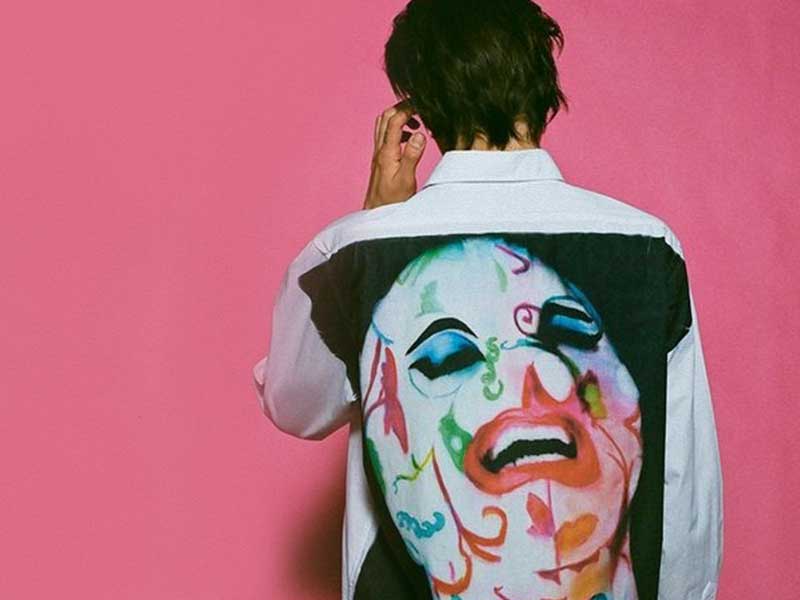 Supreme’s new collection honors performance artist Leigh Bowery. It focuses on the club-kids of the 1980s. 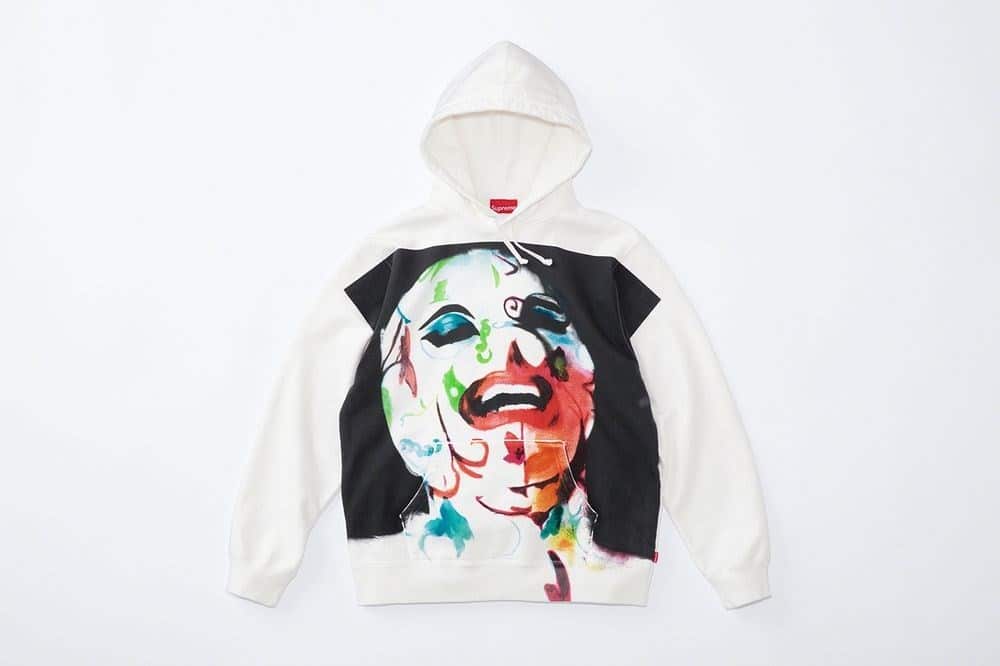 Bowery, who died of AIDS-related problems in 1994, was an icon on the London club scene of the 1980s. She was well known for her subversive and eccentric artistic performances, as well as for her presence at the famous Taboo party, which was attended by people like Boy George.

In her background we also have a series of nude portraits of Lucian Freud for which she posed and which are considered some of Freud’s most important works.

Supreme’s collection includes a long-sleeved shirt, a hooded sweatshirt and two Bowery artwork T-shirts. In addition, a portion of the proceeds from this collection will go to Visual AIDS, a New York-based arts organization that supports artists living with HIV/AIDS and engages with contemporary HIV issues through the arts. 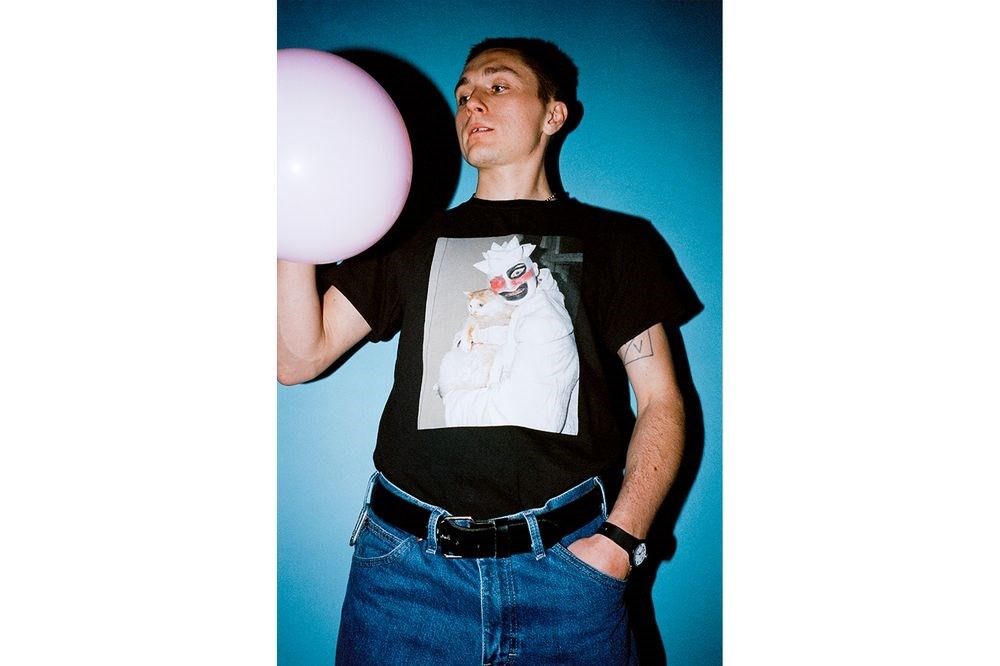 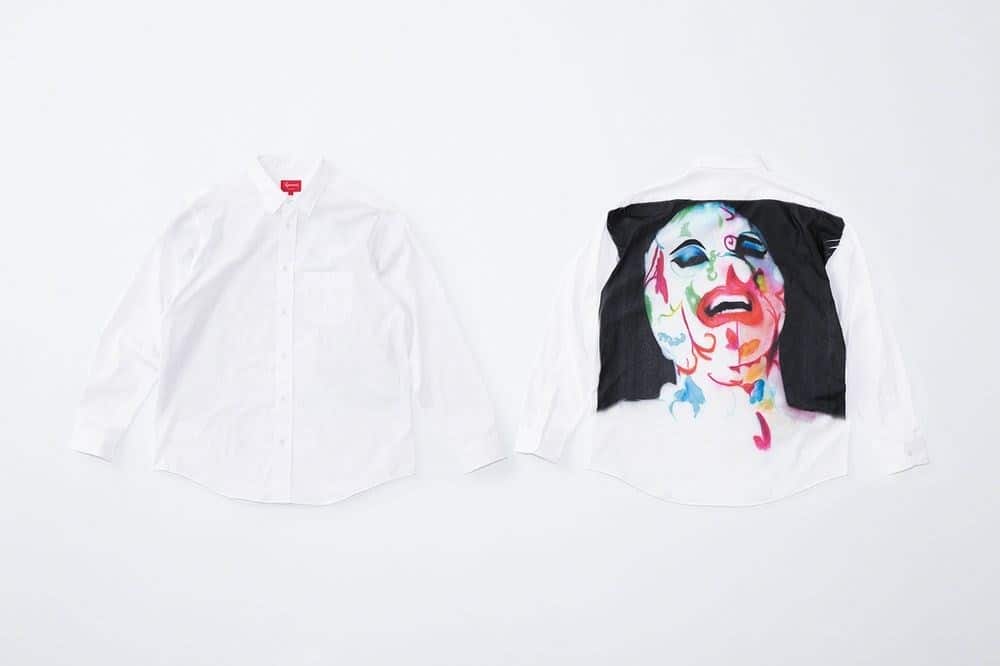 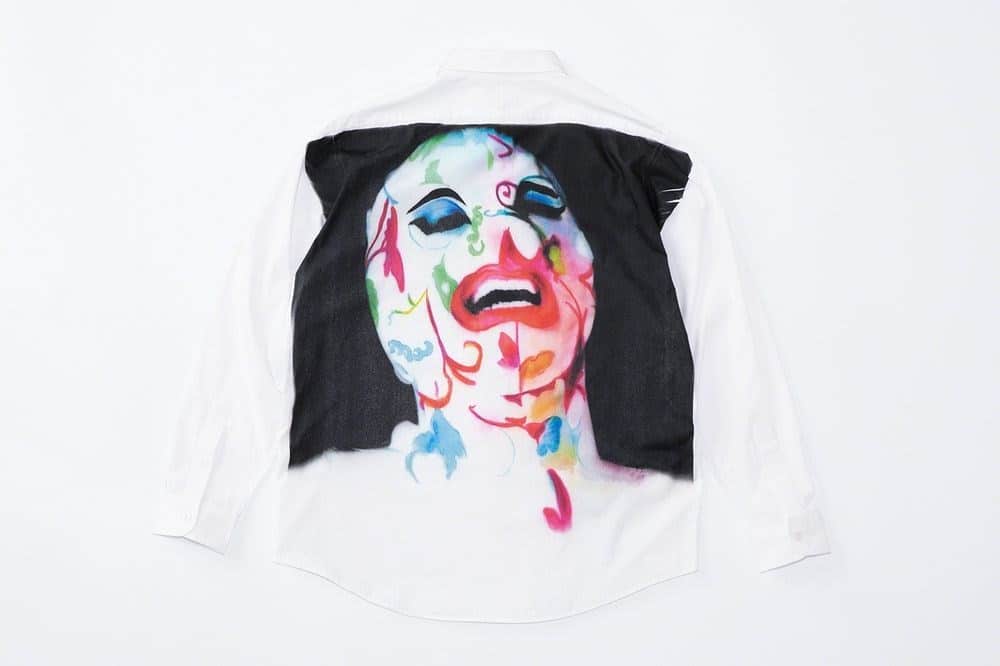 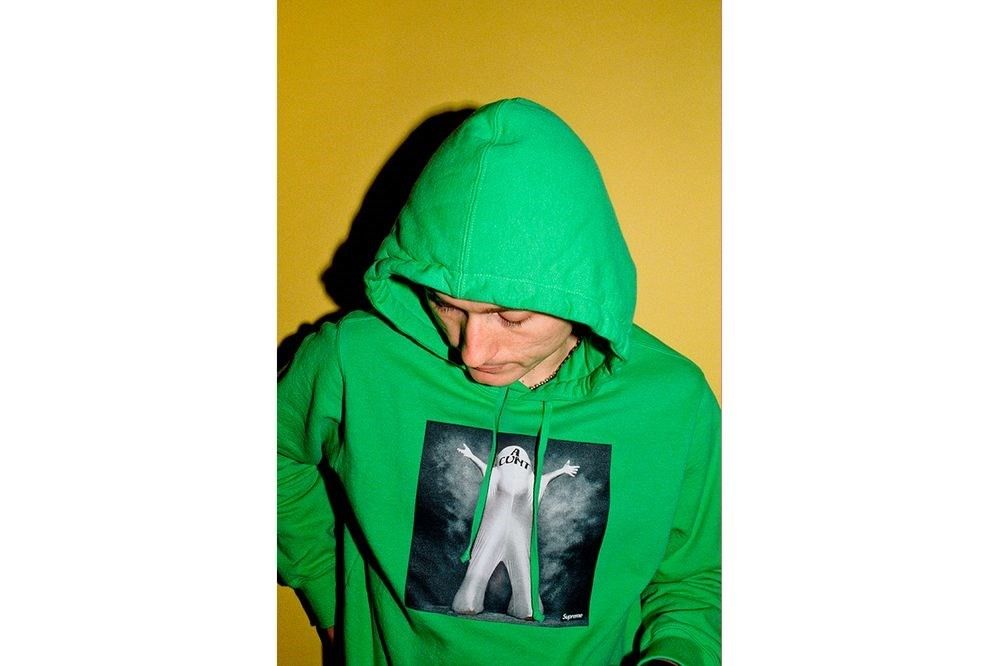 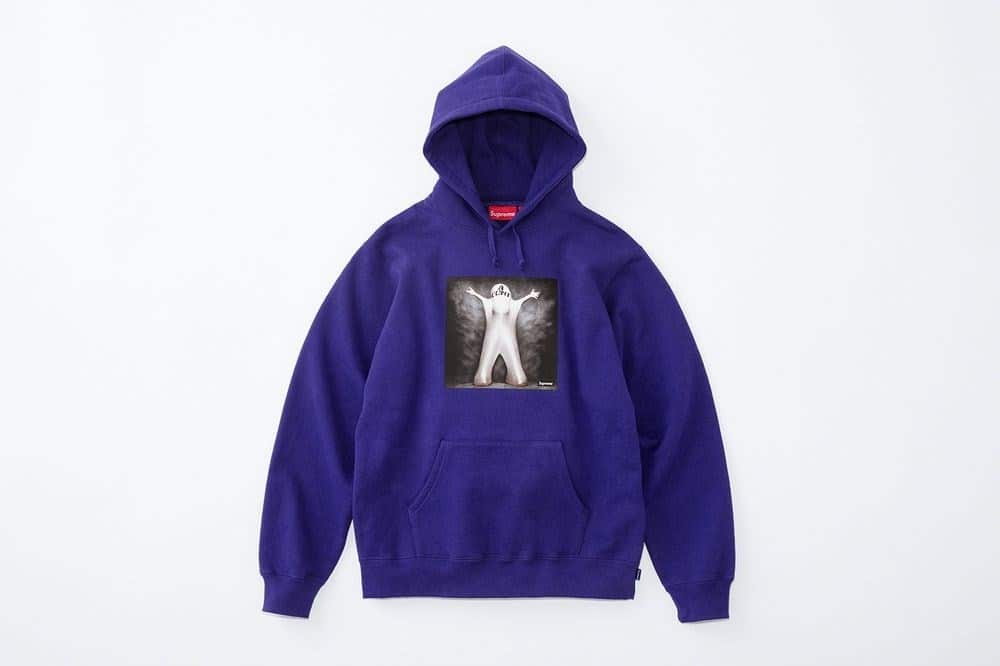 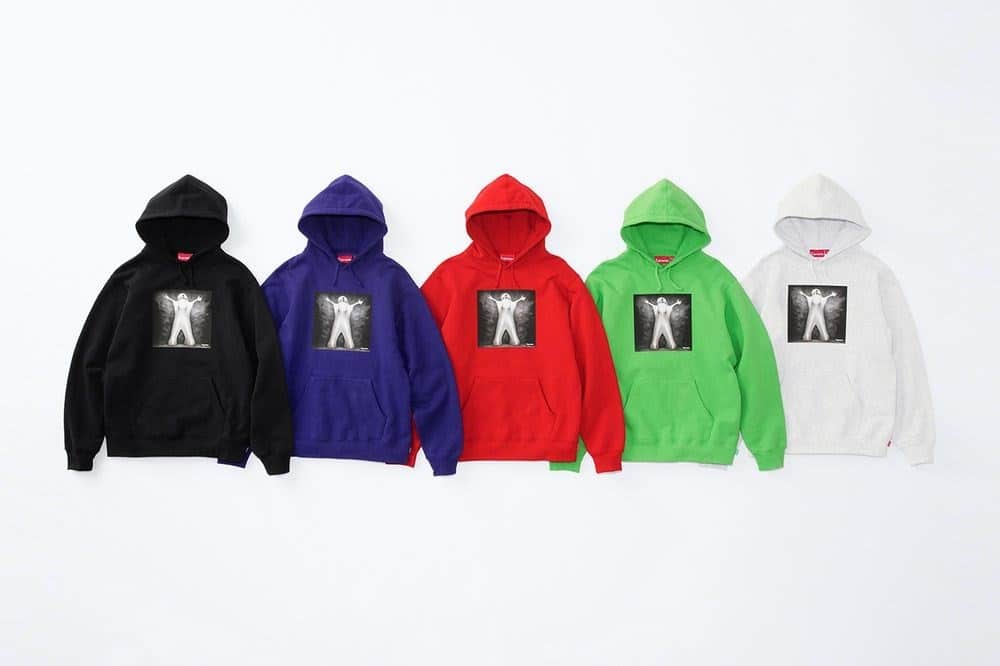 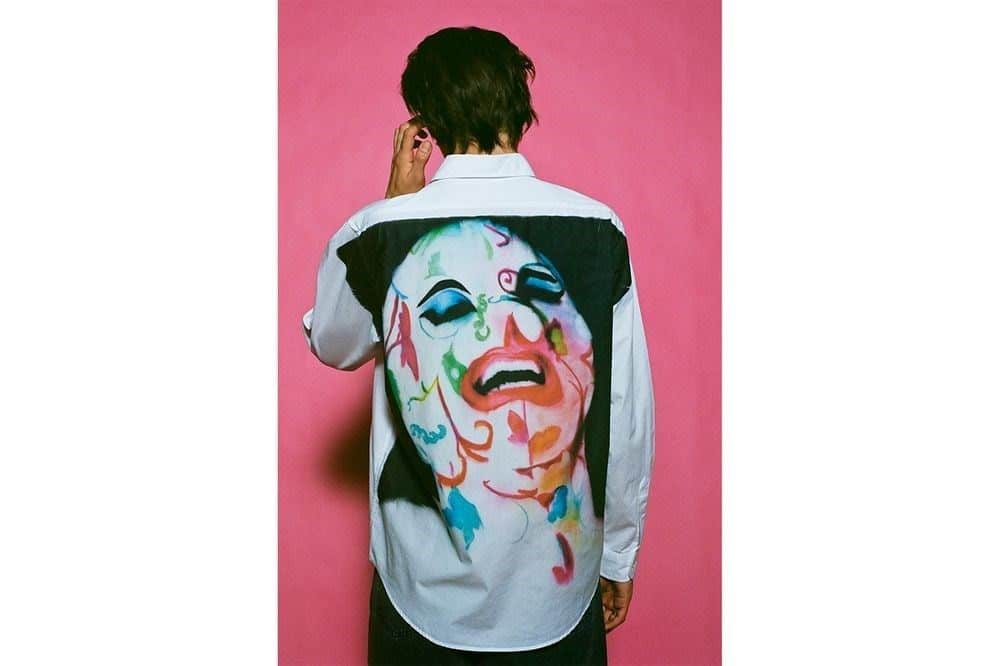 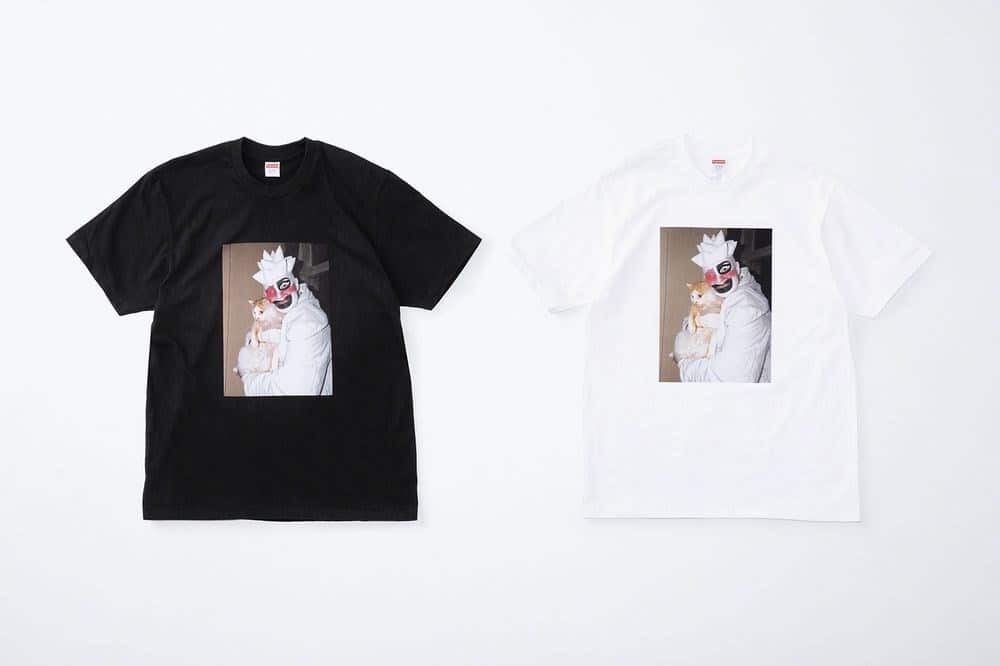 Supreme’s collection in honor of Leigh Bowery will launch online on June 25.

Supreme and Dr. Martens reunite in three new silhouettes
Supreme and Stone Island reunite for Spring 2022 season
Supreme x Nike Zoom Air Flight 95 arrives for SS22
Supreme takes inspiration from ‘Gummo’ for latest release
Julia Fox, Tyshawn Jones, Sean Pablo and more star in the latest from Supreme
These are the eight new T-shirts to be launched by Supreme
Supreme collaborates with Dickies on SS22 collection
Supreme launches collection inspired by the Aeon Flux series
The Simpsons parody streetwear culture with Supreme and The Weeknd
Supreme x The North Face continue to expand their universe for SS22
Nate Lowman’s bullet holes go through Supreme
Supreme® has worked with Burberry® on a new collection for Spring 2022