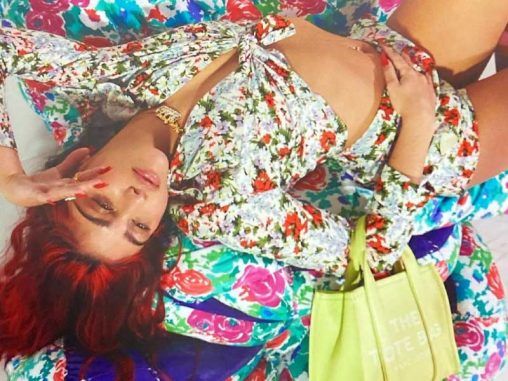 Lourdes León is the new face of Marc Jacobs

Lourdes León signs with Marc Jacobs. Madonna’s daughter is one of the stars of the brand’s new spring 2021 campaign.

Stüssy reinterprets its World Tour collection for its 40th anniversary 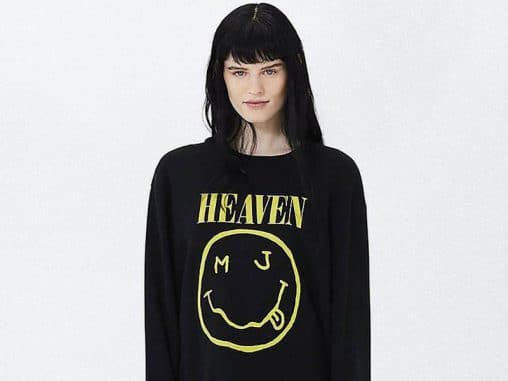 Marc Jacobs and Nirvana continue the legal battle for the smiley face logo. Nirvana accuses the fashion brand of plagiarism. 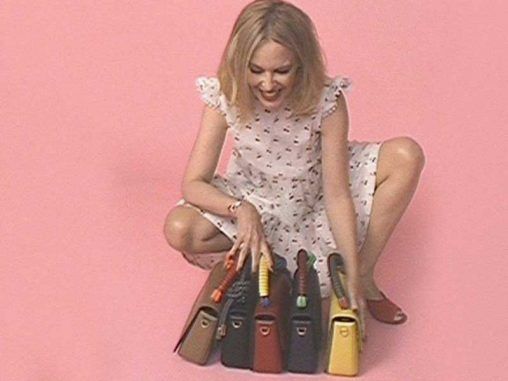 Kylie Minogue is the star of Marc Jacobs’ latest campaign.

In reality it is the blurred face of ecstasy, or smiley face of Nirvana, that has caused controversy. This silhouette, which became popular in the 1970s, is presented with crossed eyes and outward facing tongue. Recently, an artist has claimed to be the rightful owner of the logo, which is already the subject of a legal battle between the band and Marc Jacobs. 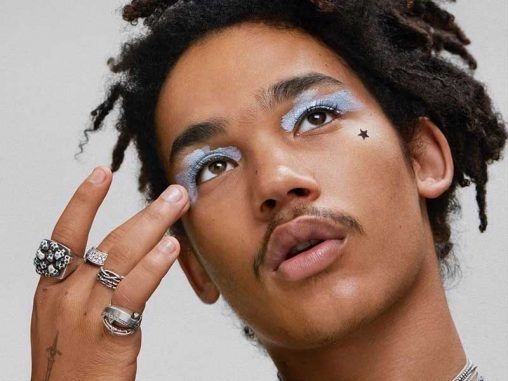 We talked about how Generation Z has revolutionized the men’s makeup industry, until now a secondary sector. 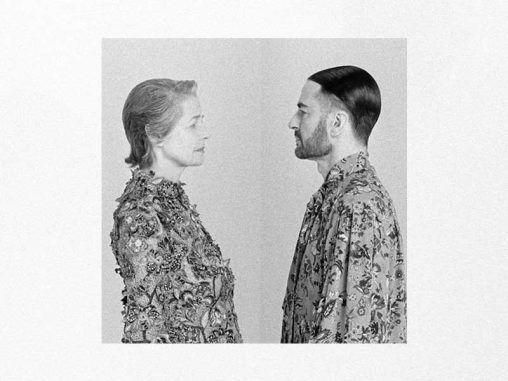 Did Givenchy slap Marc Jacobs in its SS20 campaign? Yes, you have to see it 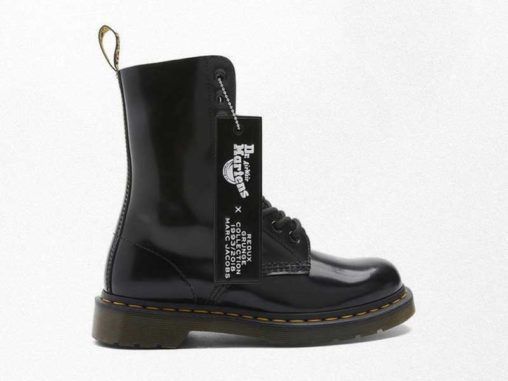 A few days ago we talked about the history behind Marc Jacobs’ Redux Grunge collection. Dr. Martens joins the launch and with good reason. 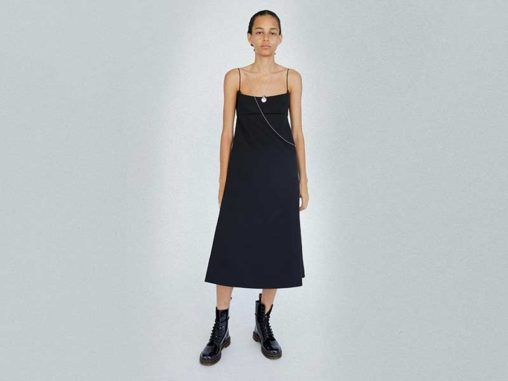 25 years later Marc Jacobs recovers Redux Grunge, a collection that earned him a dismissal and glory. 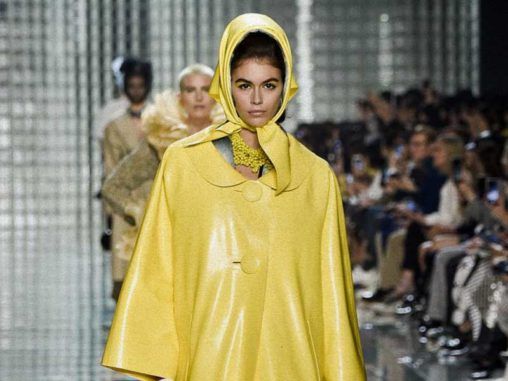 Marc Jacobs SS19 opted for all kinds of references: from an eighties Yves Saint Laurent, to the New York scene of the fifties.