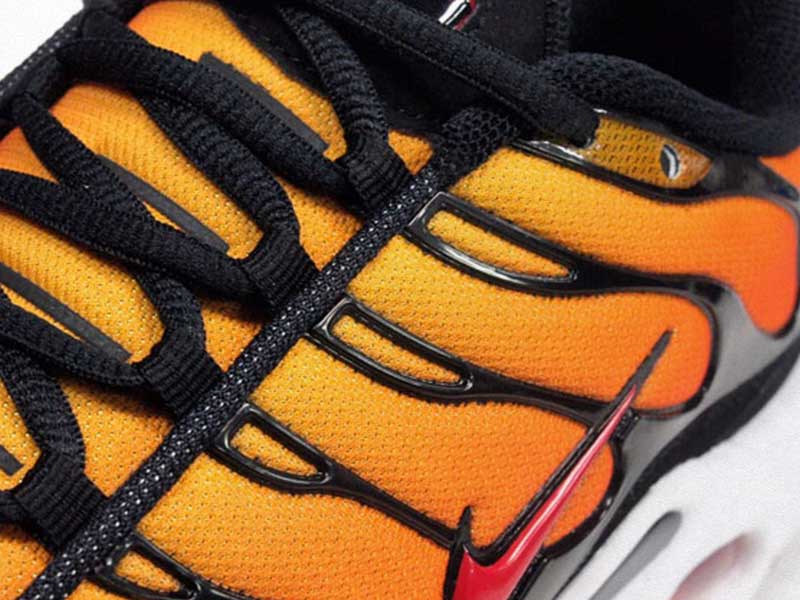 Thank you Nike! > Air Max Plus is back in its OG versions

Nike brings back one of the most iconic sneakers of its history in its original versions… Very soon we will have the opportunity to buy the reissues of the Air Max Plus in “Hyperblue“, “Purple” and “Sunset“. 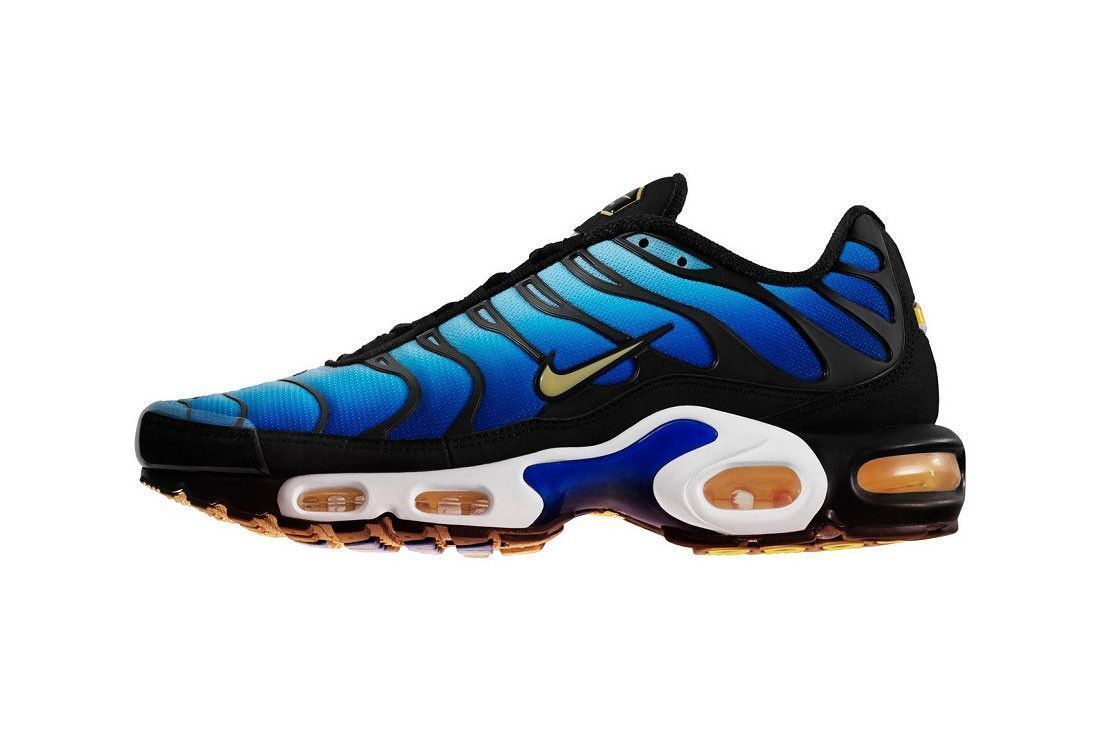 In 1998 – 20 years ago – during a time of techno-experimentation in the world of sneakers, Nike released an atomic bomb in the shape of Air Max Plus, also known on the streets as TN or Tuned 1. They were designed by Sean McDowell and combined an unusual aesthetic influence with a trio of manufacturing techniques never before employed.

Now, at a time when Yeezy, Off-White x Nike or Falcon are monopolizing the market, people have forgotten one of the most interesting sneakers: Nike Air Max Plus. Luckily, there has always been a group of people who never abandoned them, and have continued to dress them over time, resisting hypes. 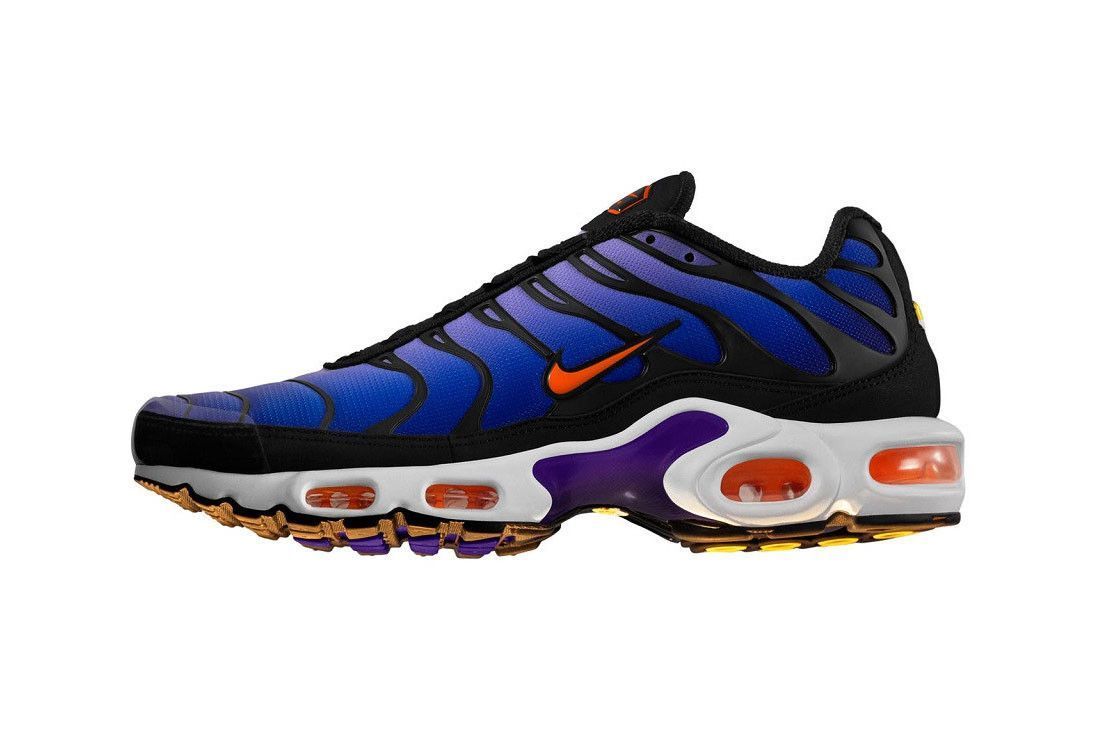 With the boom of 2000′ the Air Max Plus Tuned 1 are back on the streets again. But not mainstream, only people who can understand the concept behind the shoes are wearing these retro-futuristic sneakers. Post-Soviet inspiration added to the “gabber” trend in some areas of fashion and the two thousand boom make them one of the elements to be taken into account in the coming months. 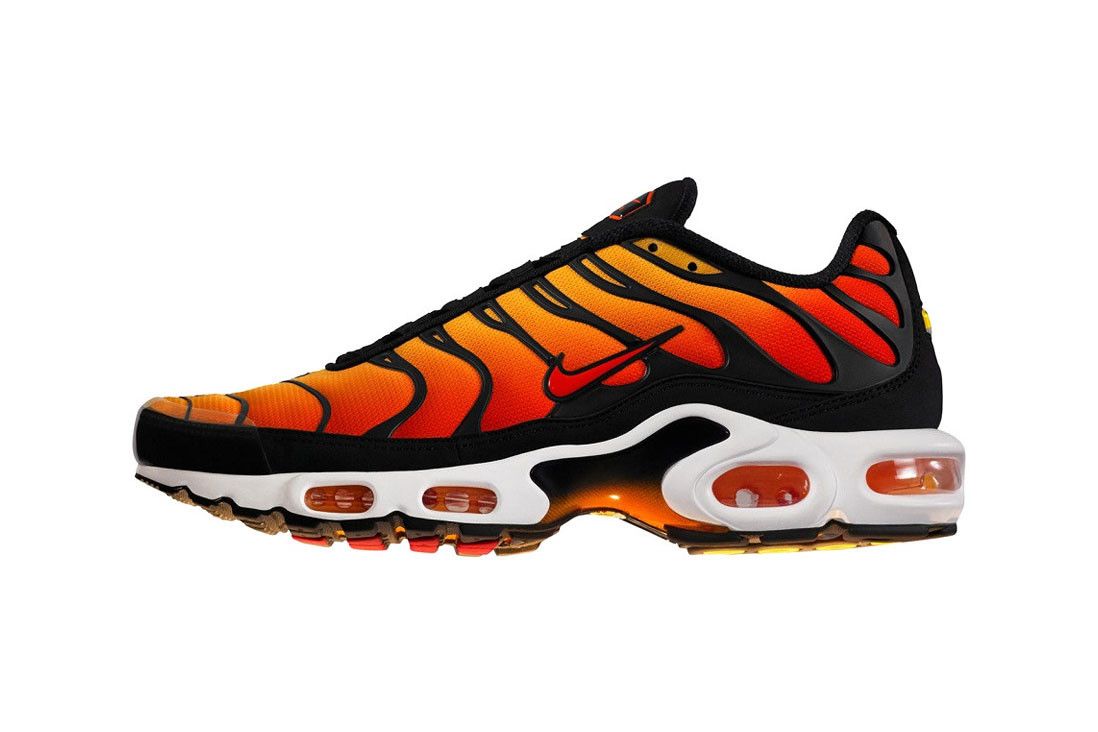 Nike has noticed the rise of the movement: tribals, buffalo, Oakley… And now the Tuned that of course have a special place in this list. A real #musthave of manual that soon we will be dressing in the office.

The new Nike Air Max Plus in Hyperblue, Sunset and Purple will be launched on November 8 and 24 and December 15, respectively, at Foot Locker, SNEAKRS and selected locations.