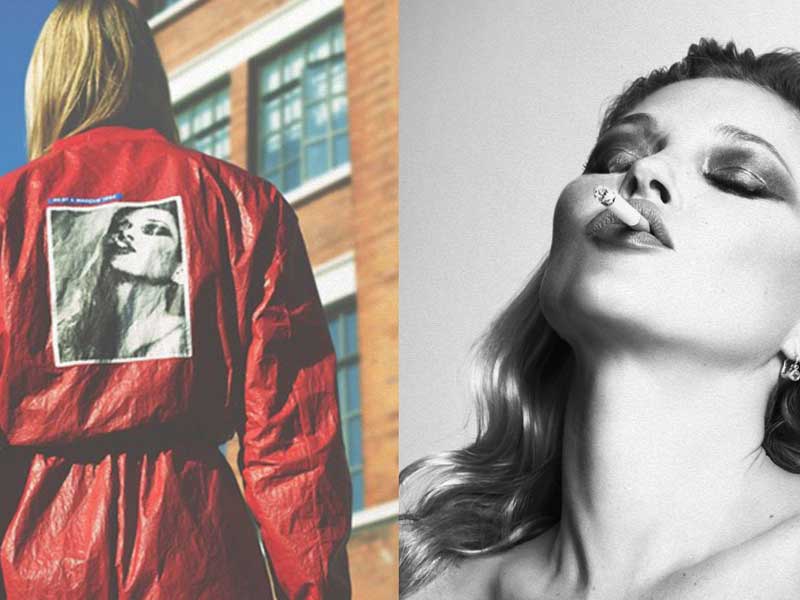 Dean and Dan Caten – Dsquared2 – have teamed up with photographers Mert & Marcus to present a limited edition capsule inspired by their archival photographs. 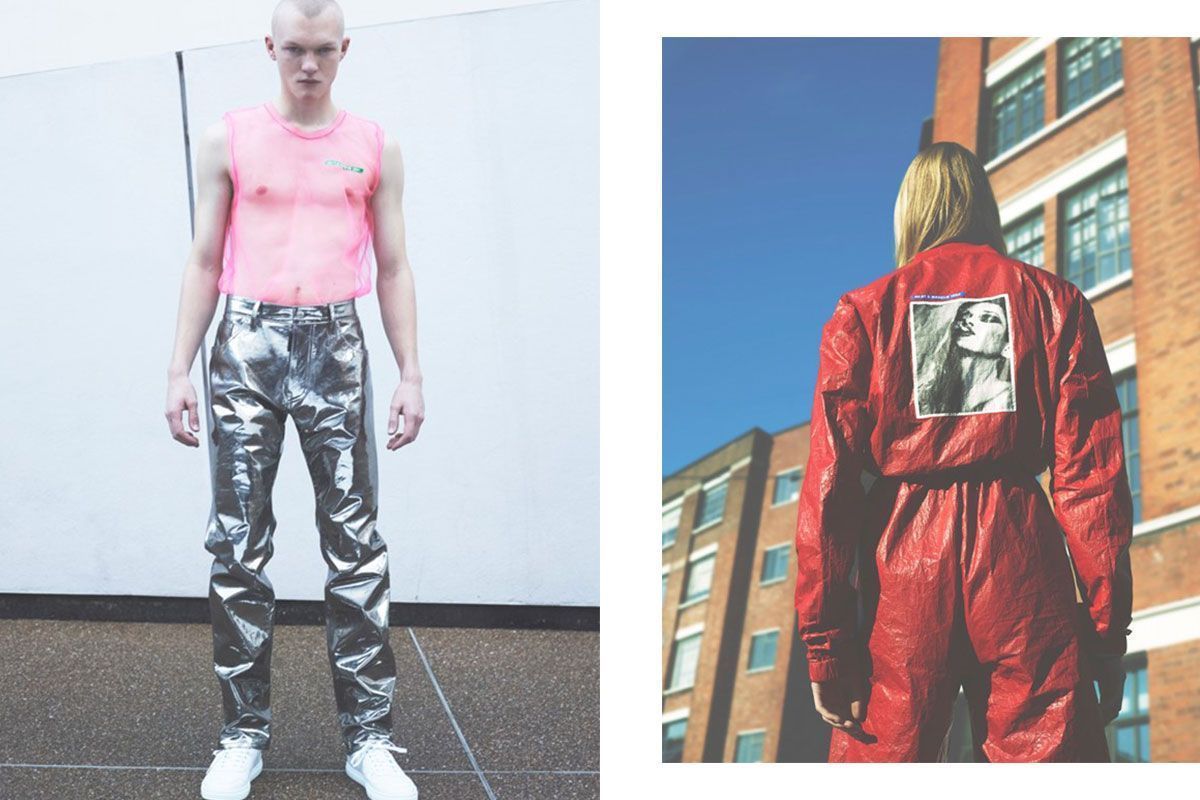 After receiving yesterday, at the British Fashion Awards, the Isabella Blow for Fashion Creator award, Mert & Marcus have a new project. They have joined forces with Dean and Dan Caten, the founding brothers of Dsquared2, to create Mert & Marcus 1994 x Dsquared2 – a limited edition of pieces that blur the line between fashion and art.

“We met Mert and Marcus on the set of our AW05 advertising campaign and we connected immediately,” explain the Caten. “The relationship quickly became a great friendship, and one night the four of us were having dinner and it occurred to us: why not work on a project that would show their iconic images?”

The pieces of the collection are complemented with photographs from the Mert & Marcus archive, and if you look closely you may recognize some faces inside them; indeed Kate Moss is there. 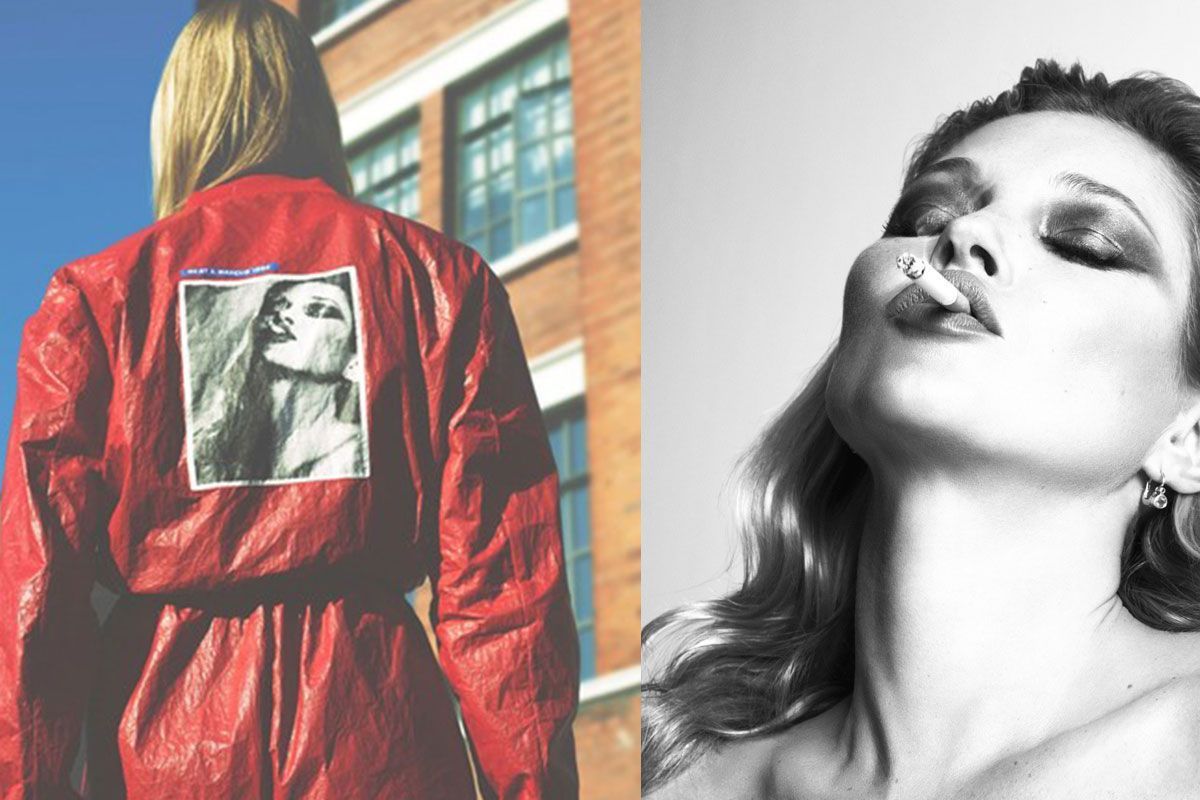 A proposal inspired by the 90’s that were really inspiring years for the brand. “It was a time when music, art and fashion seemed to break free from the conventional norm. But 1994 was a very special year: it was the year we created and presented the first DSquared2 collection in Paris.”

The collection will hit stores next February.