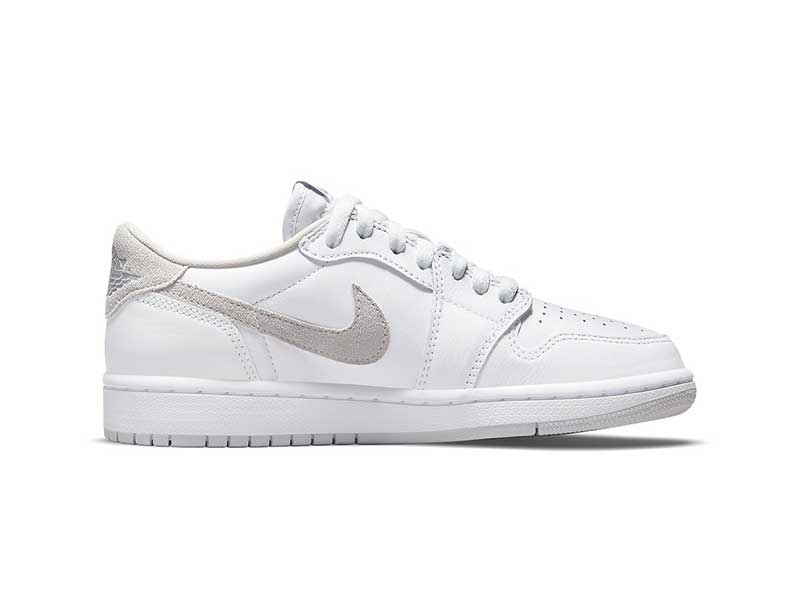 The Air Jordan 1 Low OG Neutral Grey are back

This Air Jordan 1 Low OG model will once again be available since it was last released in March 2015. We still don’t know when it will be released, so we’ll have to stay tuned. 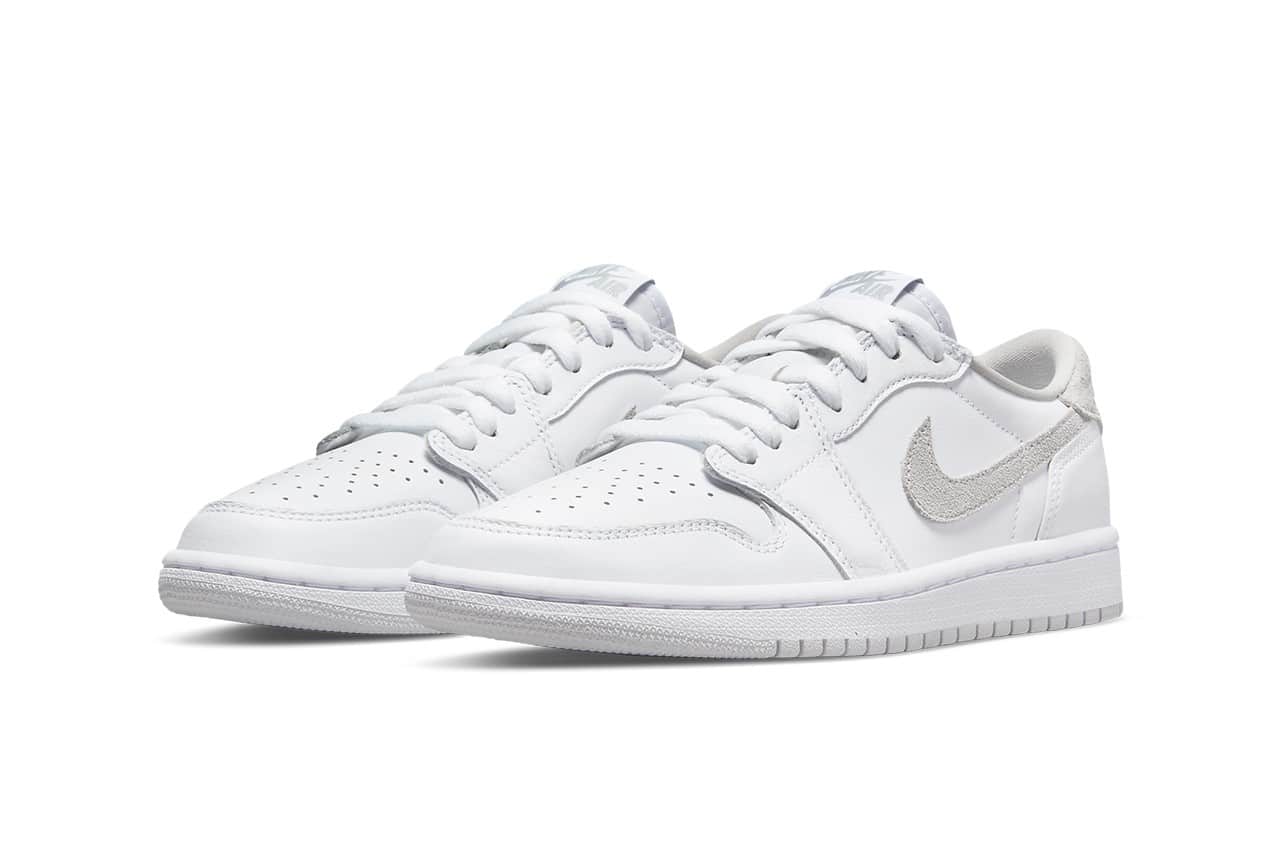 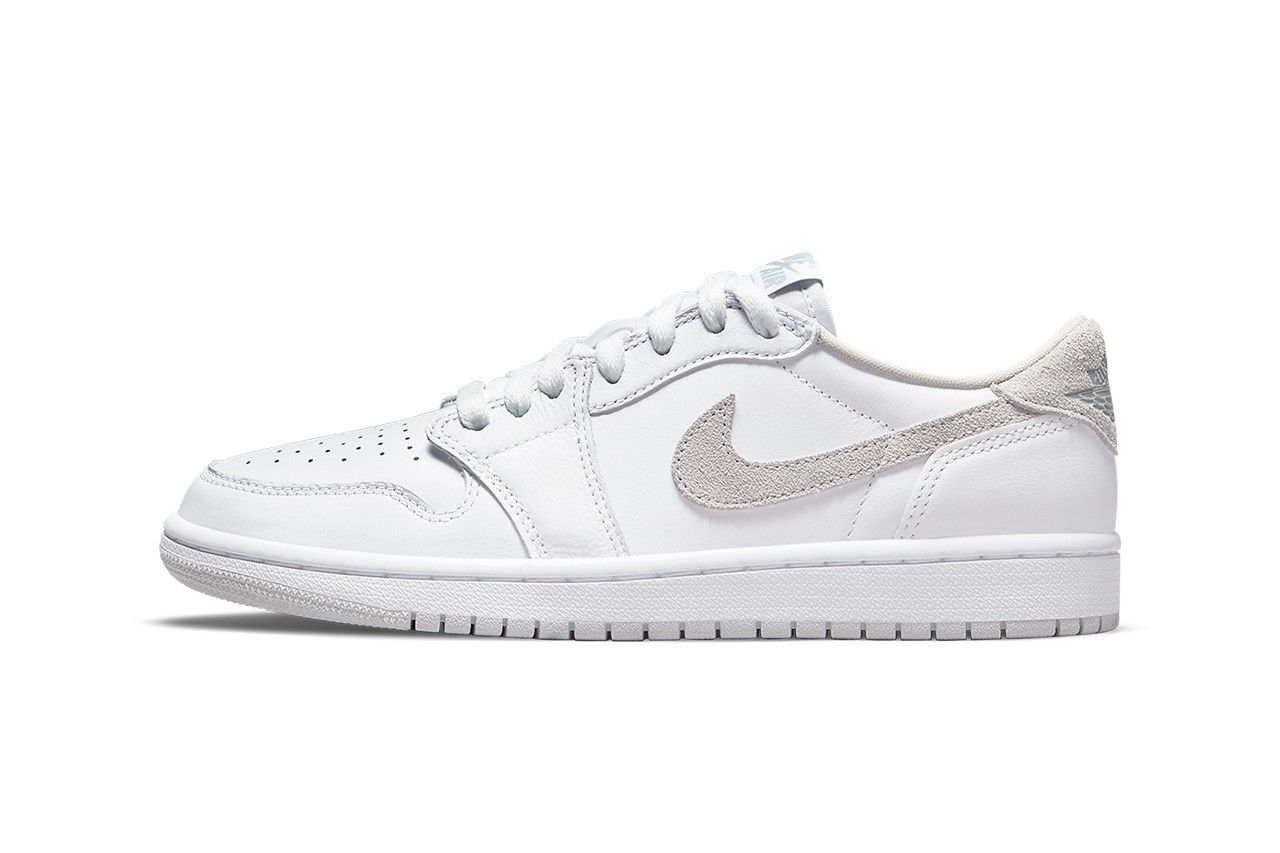 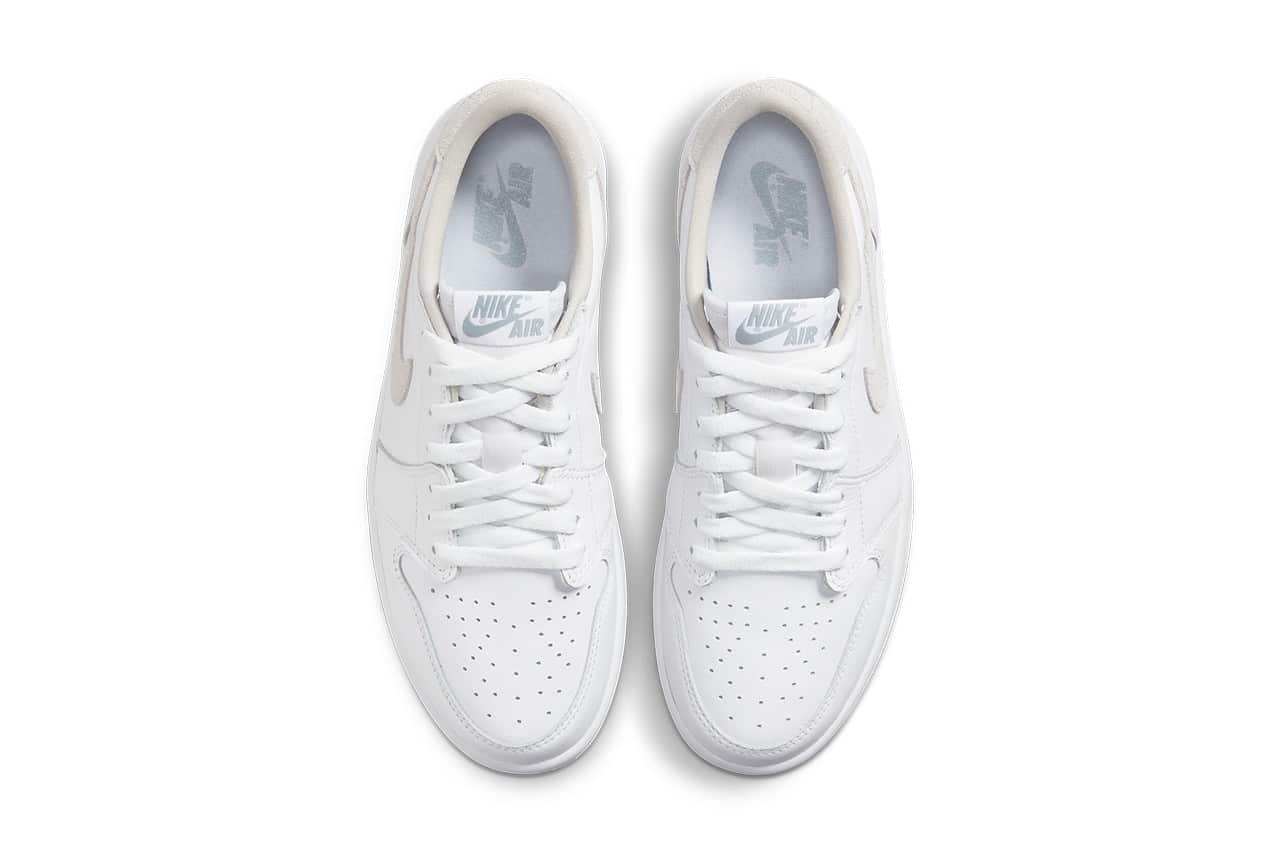 Earlier this year, we saw Nike bring back the Air Jordan 1 Low OG silhouette for Chinese New Year. Now, they’ve decided to take it a step further by announcing the release of their classic “Neutral Grey” version, a model that last went on sale in 2015. These sneakers follow the line in terms of colorways and materials of the Air Jordan 1 Hi ’85 Neutral Grey that they introduced at the end of last February.

The new Air Jordan 1 Low OG Neutral are characterized by the white leather that makes up their upper and the matte grey finishes that cover the Nike logos and other details. As for the lower part, the midsole is reminiscent of the original 1985 design.

At the moment, Nike has not confirmed a release date for this new model. They are expected to be available sometime during the SS21 season starting at $110. In the meantime, you can catch up on the brand’s latest releases here.