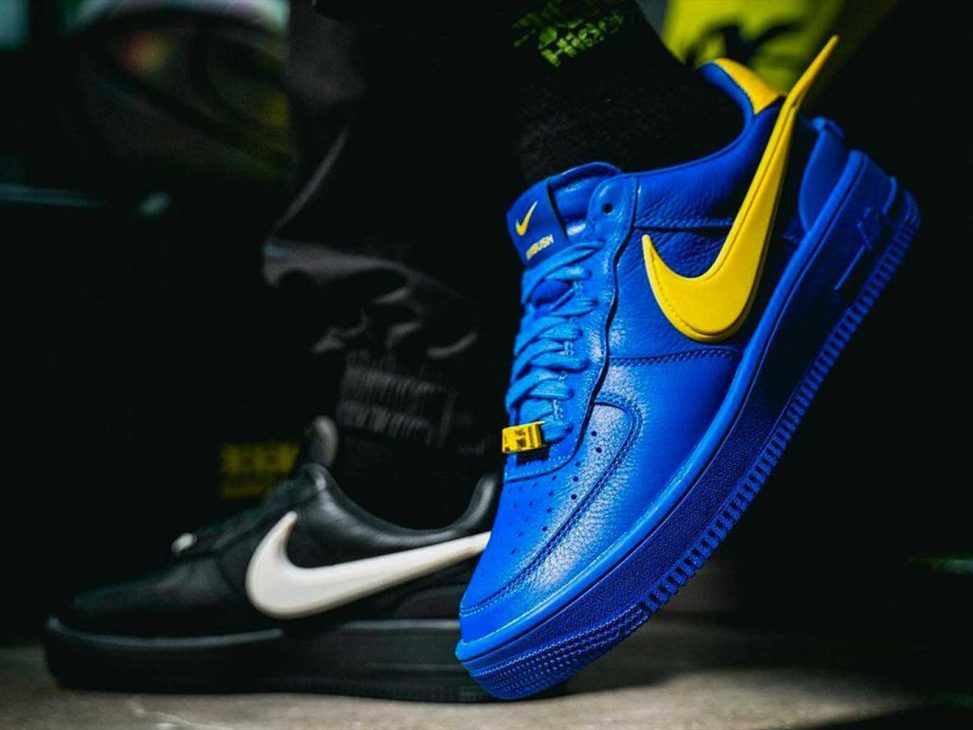 Nike teams up with AMBUSH® once again to celebrate the 20th anniversary of its Air Force 1 model through the Low version in three colourways: ‘Phantom’, ‘Black’ and ‘Game Royal’. 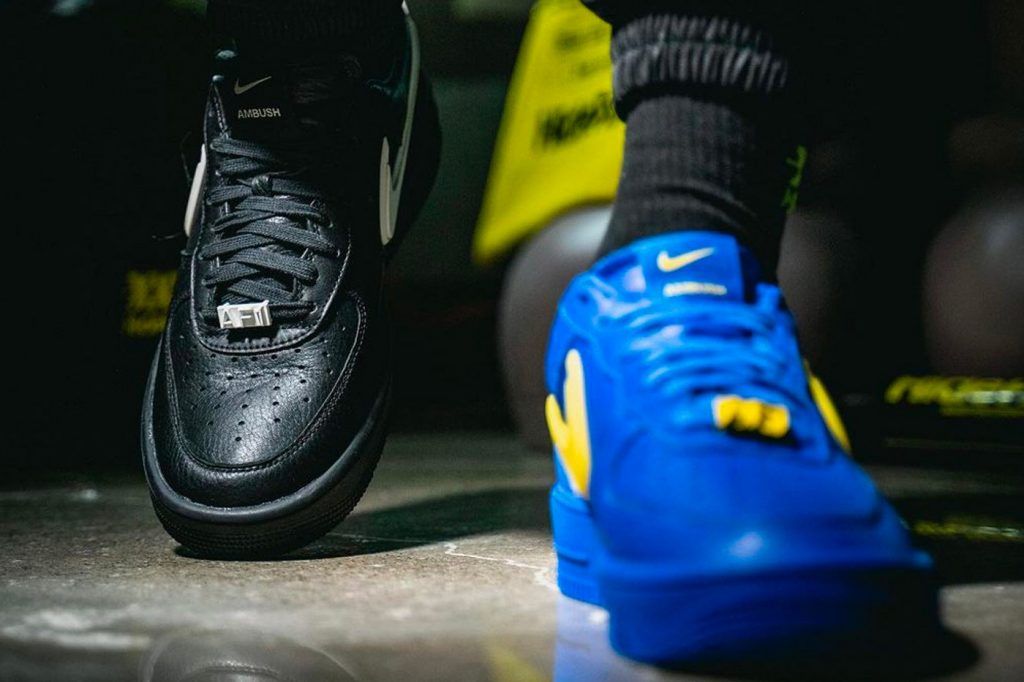 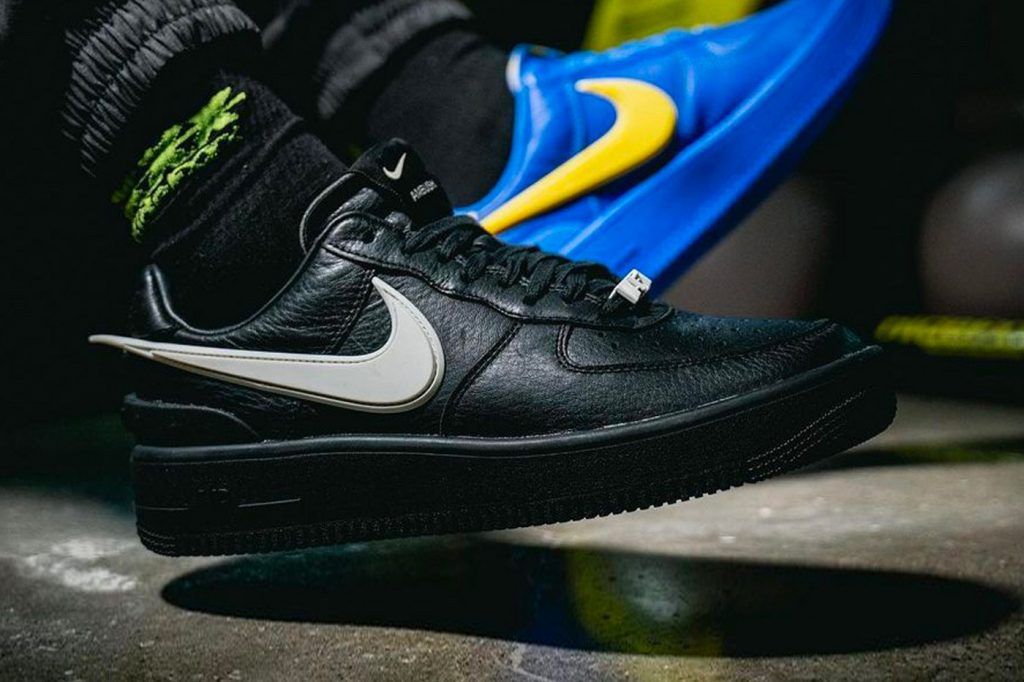 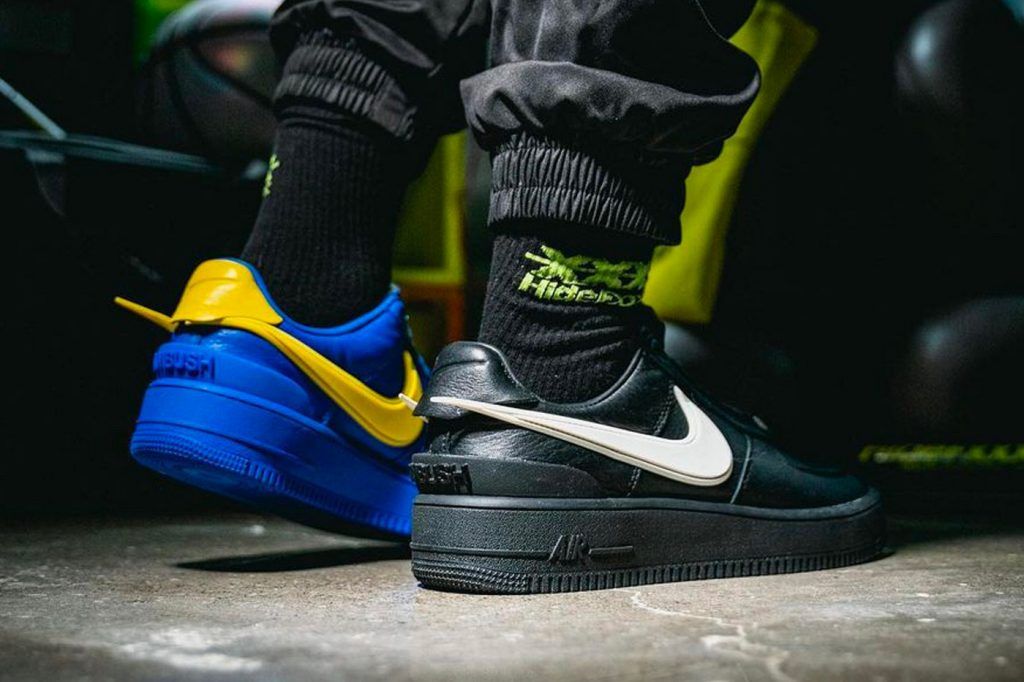 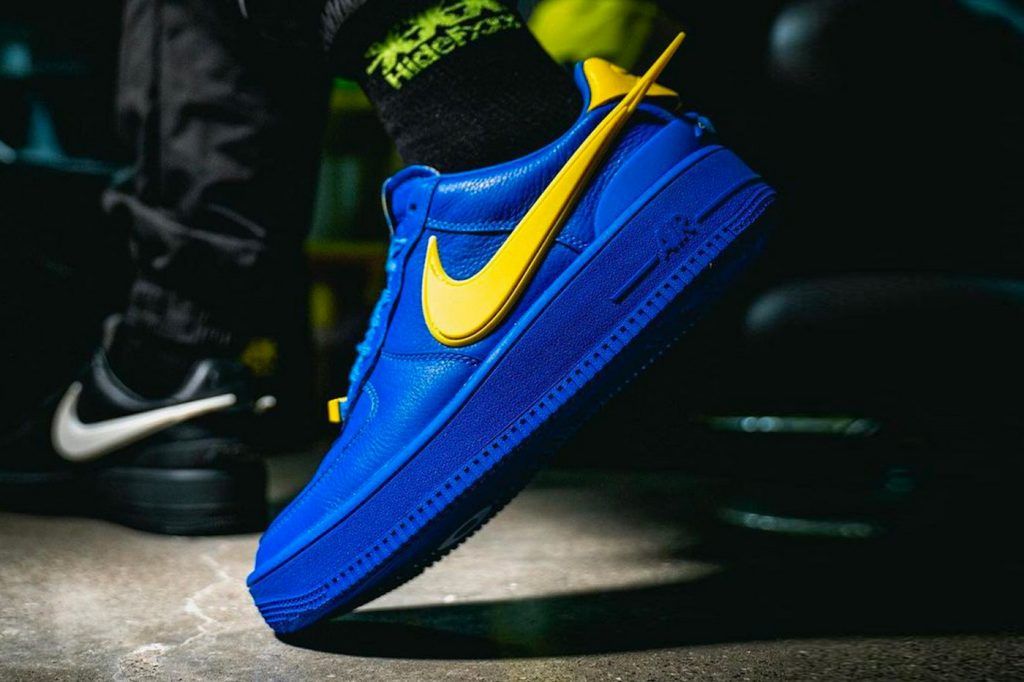 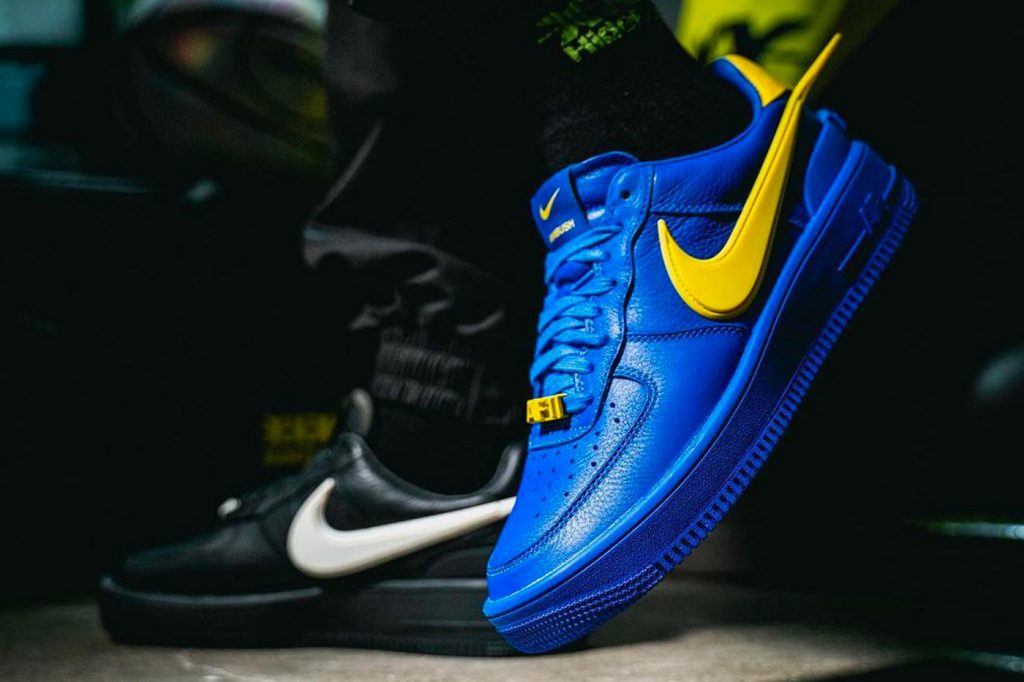 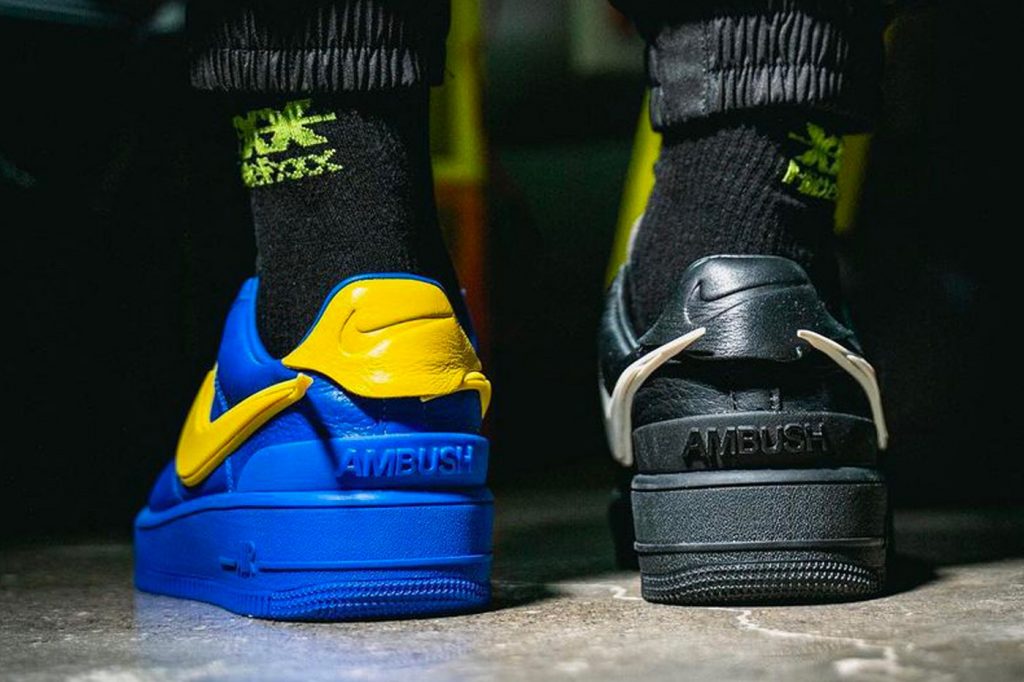 After the overwhelming success of their previous collaborations, the two brands are working together again to create a new sneaker made entirely from premium leather. The oversized swooshes are placed on the sides for contrast and boldness.

The logos coexist harmoniously on the tongue, while the AF1 logo appears on the lower part of the laces and the name of the Japanese brand is placed on the heel. All of this is set on a matching rubber sole and exclusive packaging to match the collaboration.

An official release date has yet to be confirmed but the AMBUSH® x Nike Air Force 1 Low is rumoured to be released in the coming months.

And speaking of sneakers… Have you seen the new Supreme x Nike Air Max 98 TL?

SLAM JAM x Nike AF1: an ode to “Join Forces”
Merry BIMBAYLOLIZED to you!
Nike adds new silhouette to ISPA line
Primavera Sound unveils its line-up for the 2023 edition in Barcelona and Madrid
Enjoy the winter with the new fig and apple flavoured Red Bull Winter Edition
More sculptural silhouettes in the second Dr. Martens x Rick Owens drop
Drake dedicates his latest Nike Air Force 1 to his mother
The second part of Stüssy’s Holiday 2022 collection is here
These are the luxury handbags that fetch the highest value when resold
Y2K nostalgia invades SNIPES stores in Europe thanks to FUBU
Bottega Veneta lands in Miami with an exclusive art installation
Alizzz returns to the stage with ‘Boicot Tour’