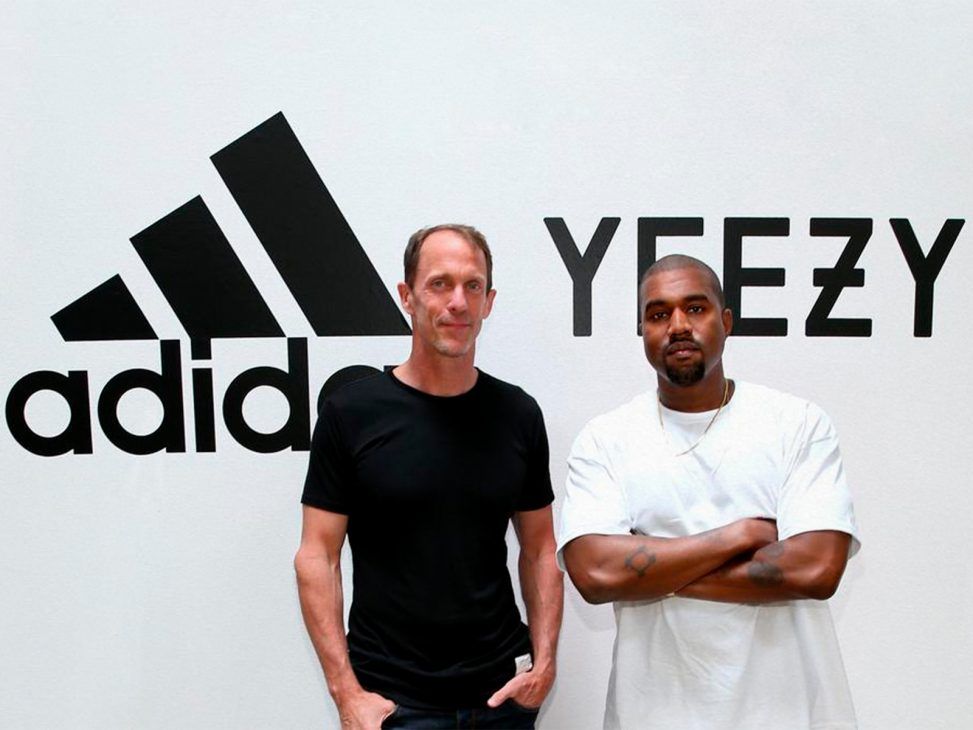 The contract between adidas and Kanye West is under review

adidas announces that Kanye West’s current situation involves a review of his contract with the sports brand. 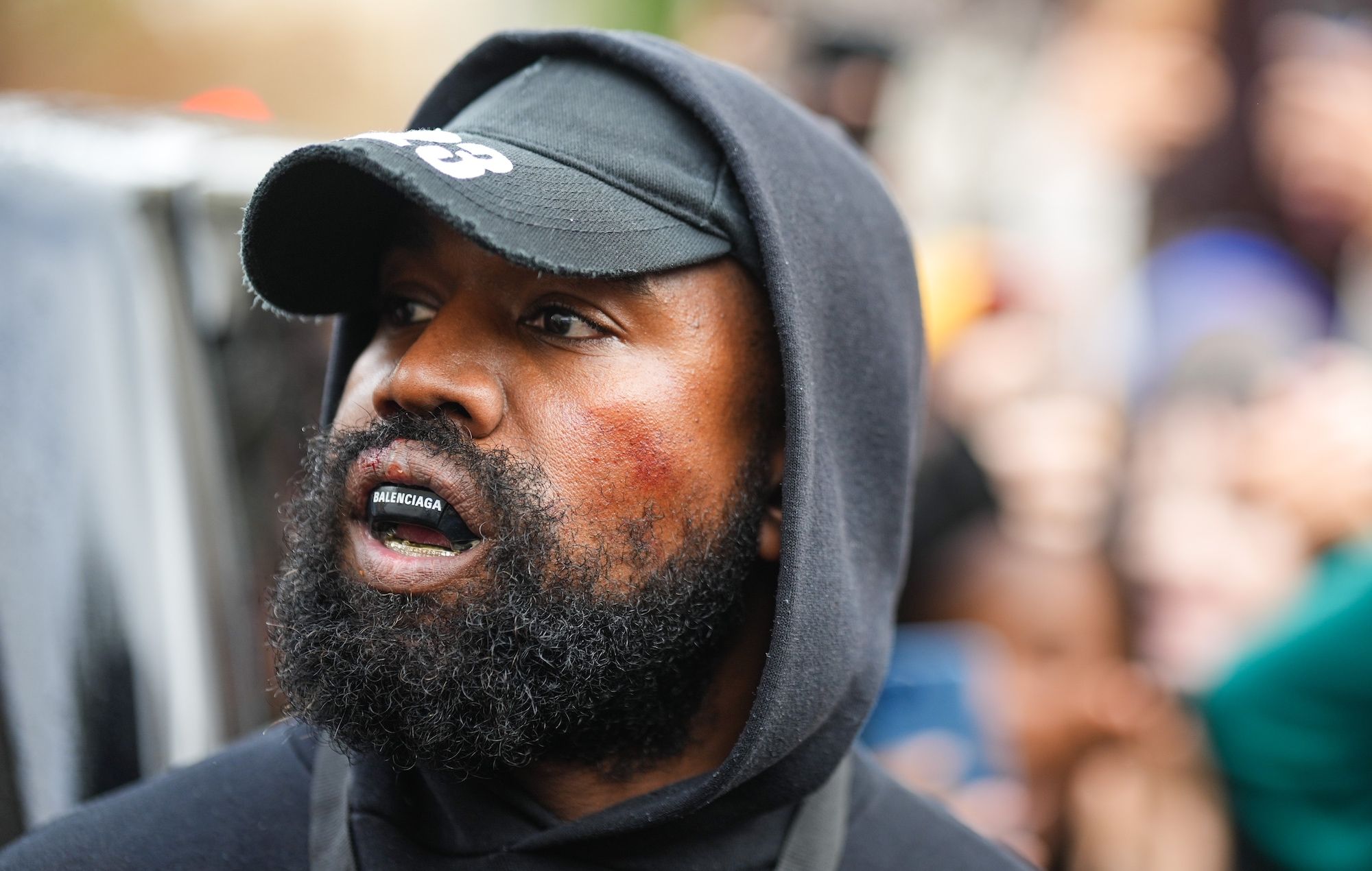 There is no doubt that YEEZY is one of the most successful lines in the industry thanks to Kanye‘s creative vision and adidas‘ innovation, resulting in numerous iconic products. However, the three stripes brand has been forced to review its contract with the designer after the controversy generated in recent months and, in particular, after the ‘White Lives Matter’ scandal.

In an official statement, adidas says that “all of its successful partnerships are rooted in mutual respect and shared values” and that “after repeated efforts to resolve the situation privately, we have taken the decision to place the partnership under review”.

In June this year, Ye accused adidas of “blatantly copying” his YEEZY Slides through the Adilette 22. He also lashed out at the company, claiming that they had launched YEEZY Day without his approval, at which point adidas CEO Daniel Cherry III became the direct victim, being publicly criticised by the designer himself on social media. In September, West announced that he would terminate his contract with the sports company as soon as it came to an end.

Is this the definitive end of the YEEZY era?