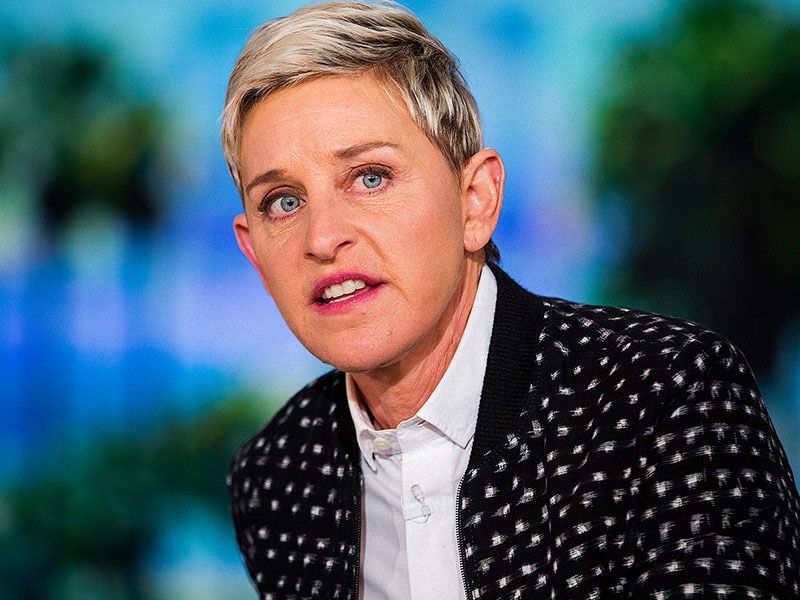 “The Ellen Show” under investigation for being a toxic workplace

Ellen DeGeneres’ show, “The Ellen Show”, is under investigation for employee abuse. As far as we know, WarnerMedia is interviewing all current and former employees of the show to find out about their experiences working for the show. 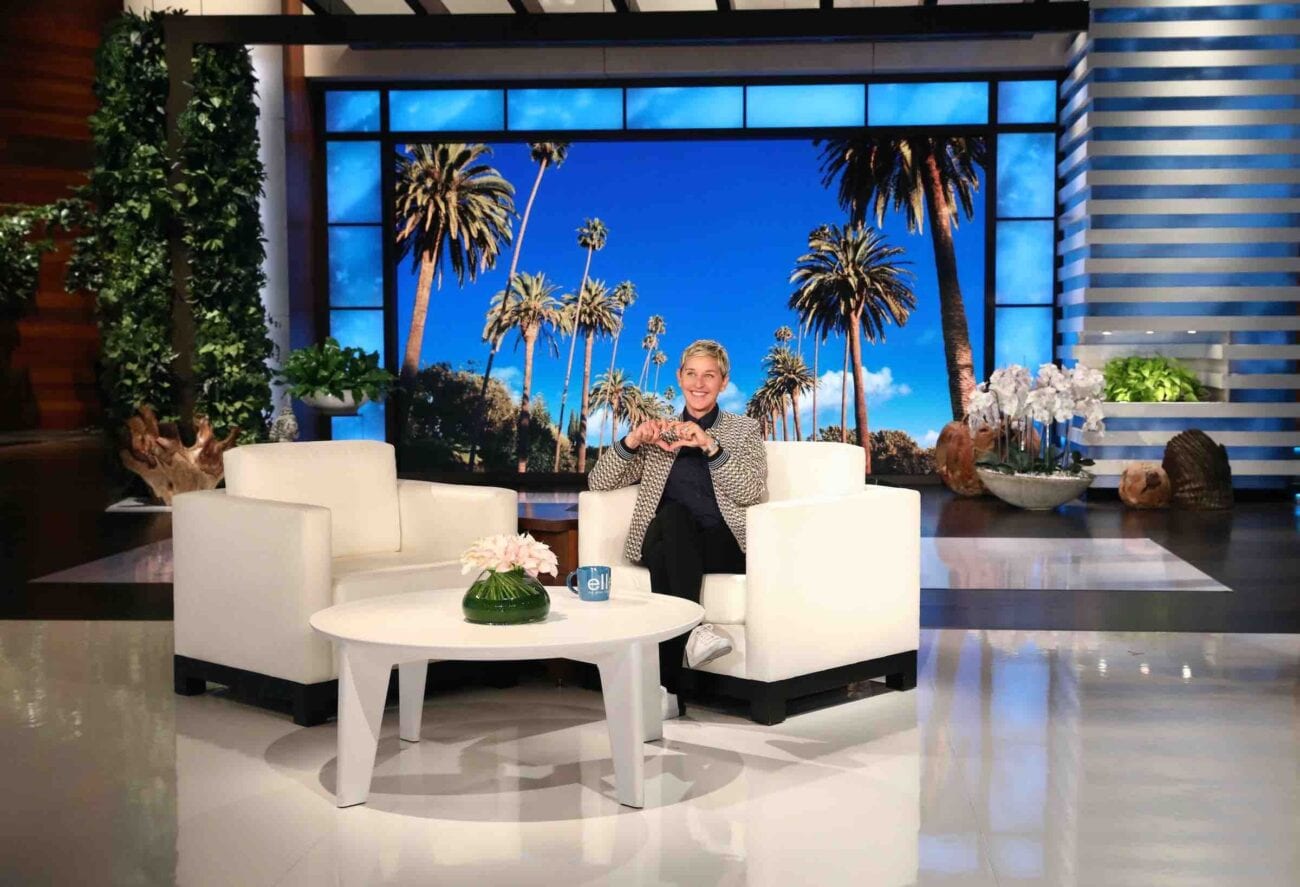 In April, it became known that production executives did not inform program staff about salary cuts and adjustments due to the coronavirus pandemic. After a month of silence, they were told that a 60 percent pay cut would be applied to them even though DeGeneres hired non-union members to run a remote version of the show at their home in Los Angeles. Most workers were unaware of Ellen’s (@theellenshow) decision to continue remote production until they saw it on social networks.

On the other hand, “The Ellen Show” is also facing accusations of being racist with its staff. Executive producers Andy Lassner and Mary Connelly issued a joint statement in response to these claims: “We are truly heartbroken and sorry to hear that one person in our production family has had a negative experience. It’s not who we are and it’s not who we strive to be, and it’s not the mission Ellen has set for us,” they said. “We take all of this very seriously and we realize, as many in the world are learning, that we have to do better, we are committed to doing better, and we will do better.

Will it be the end of one of the most popular shows on American television? We’ll see.