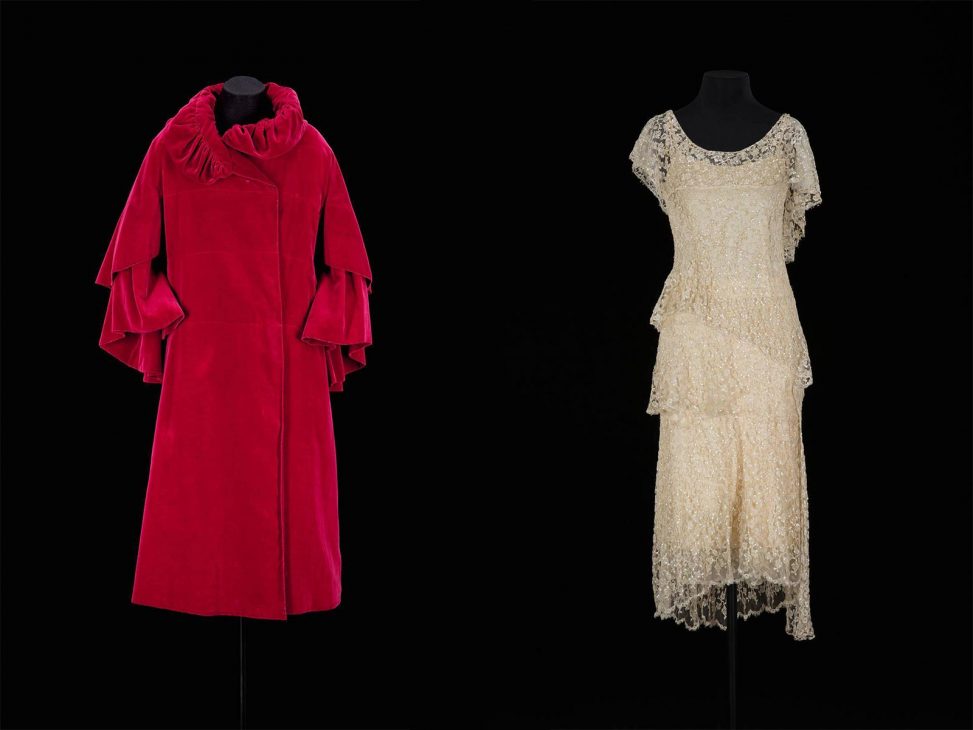 The exhibition ‘Picasso & Chanel’ comes to the Thyssen Museum this autumn

From 11 October 2022 to 15 January 2023, the Museo Nacional Thyssen-Bornemisza will host the exhibition Picasso & Chanel. Up to 100 exclusive works that reflect the friendship between Pablo Picasso and Gabrielle Chanel. 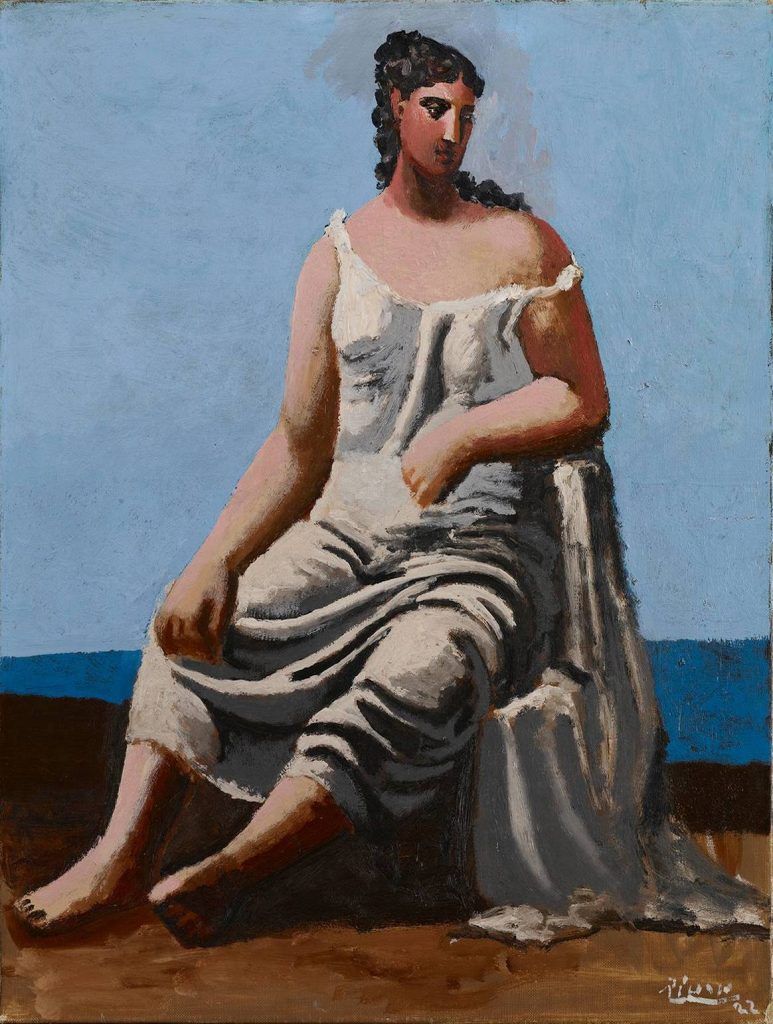 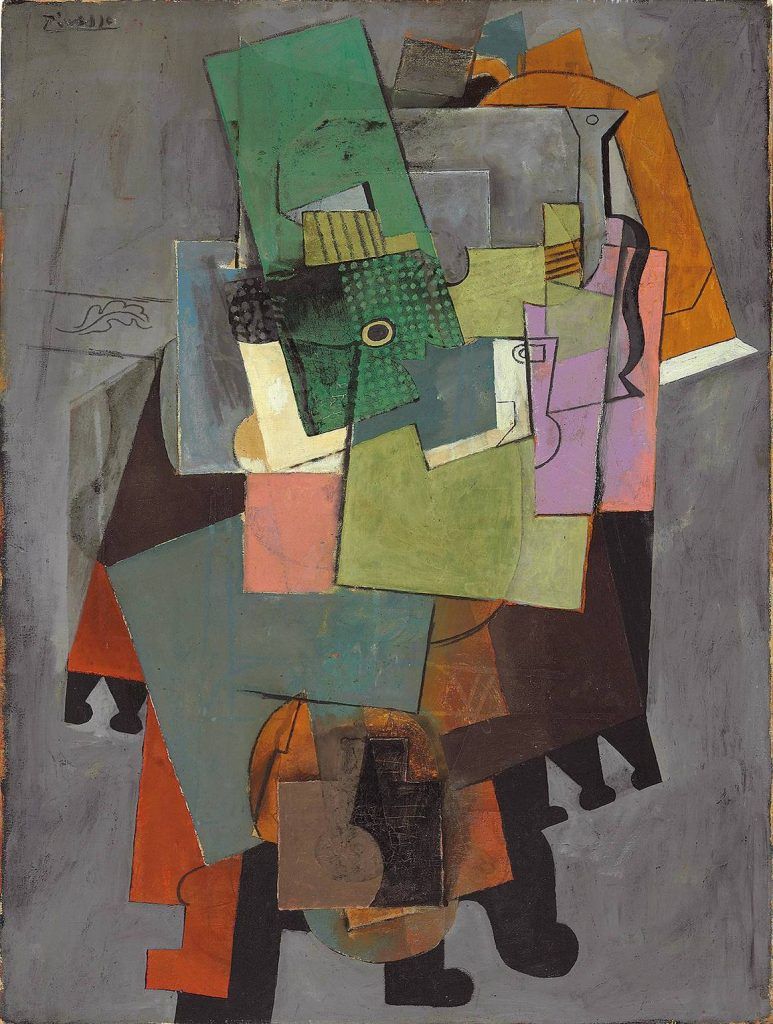 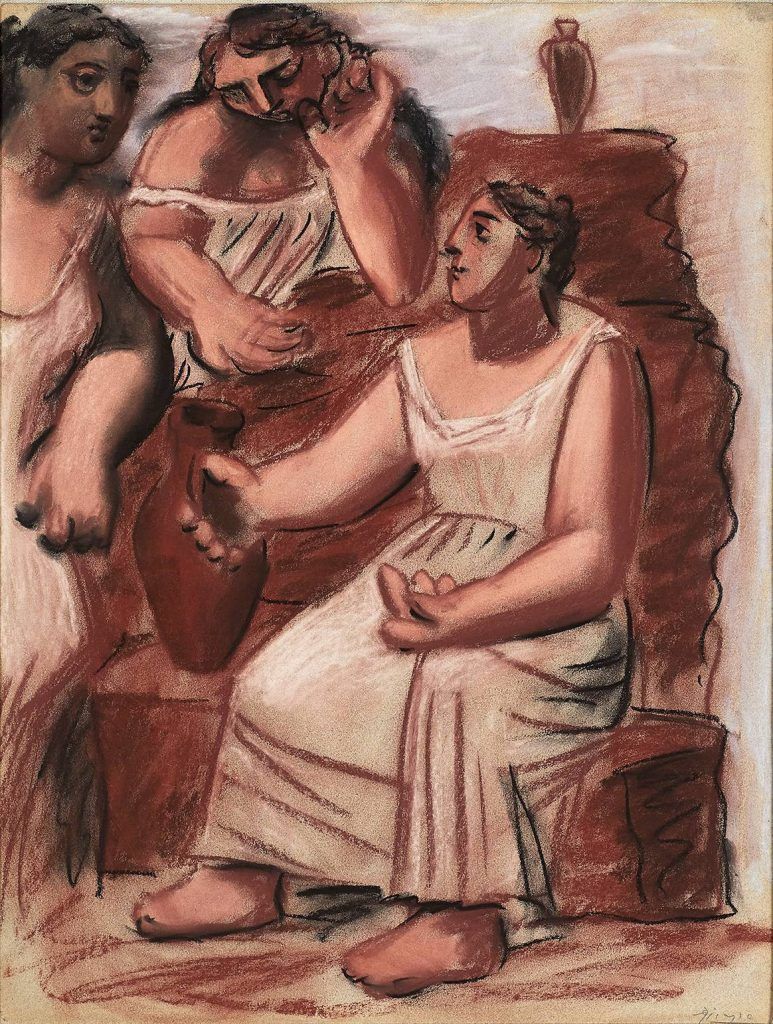 The two artists collaborated professionally on two occasions. The first together with Jean Cocteau in Antígona (1922) and the second in Sergey Diaghilev‘s Russian ballet Le Train Bleu (1924). As the French poet himself said: “Chanel is to fashion what Picasso is to painting”.

The celebration of this union, which contributed to establishing the principles of modernity, is linked to the 50th anniversary of the death of the Malaga painter. Thus, the works of both artists will be brought together in dialogue in the Thyssen. From oil paintings to dresses, drawings and photographs. All of this in a chronological exhibition that travels between the decades of 1910 and 1920 and is divided into four main thematic areas: ‘The Chanel style and Cubism’; ‘Olga Picasso’; ‘Antigone’ and ‘The blue train’.

“The direct comparison between Chanel’s designs and Picasso’s work demonstrates their formal kinship and the deep ties that unite their respective creations, the fruit of shared aspirations and influences, as well as mutual admiration, both contributing to the construction of the modern paradigm,” says the museum‘s own team. 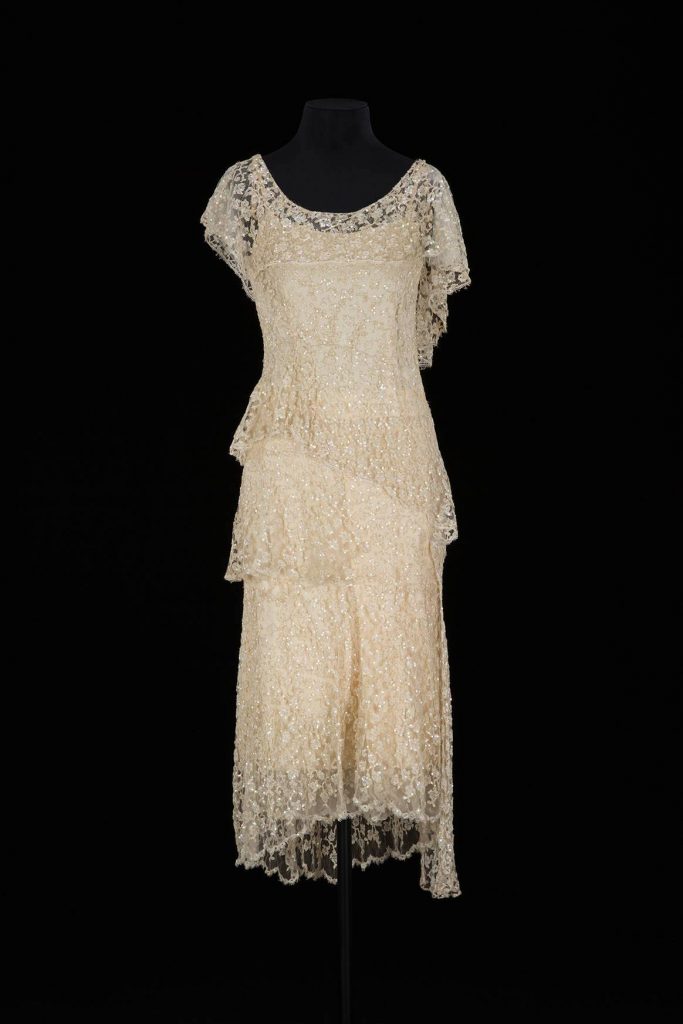 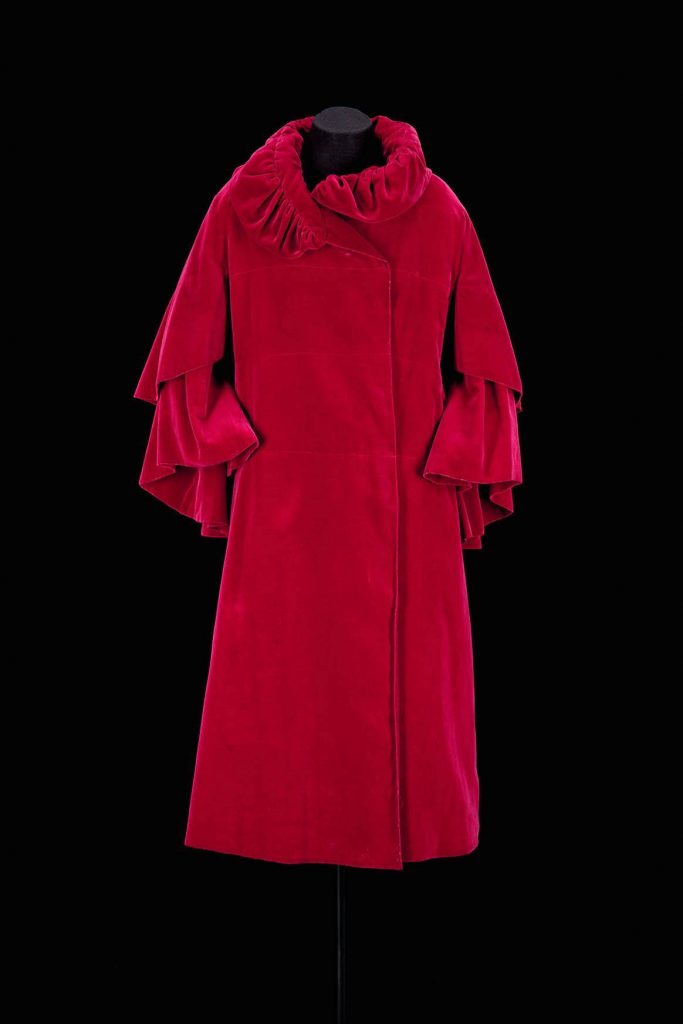 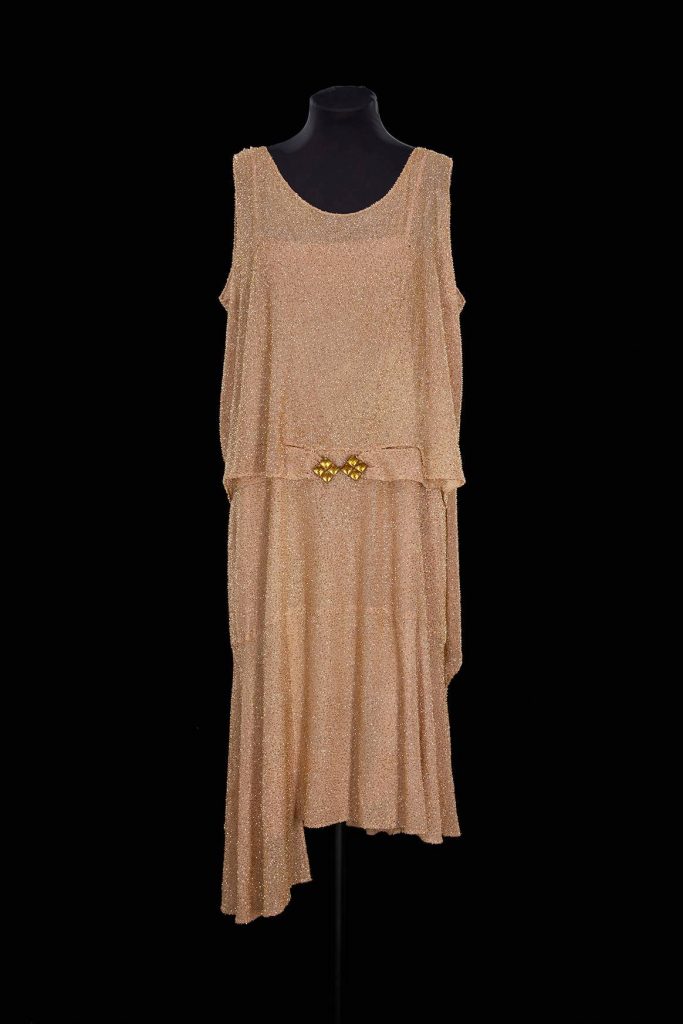 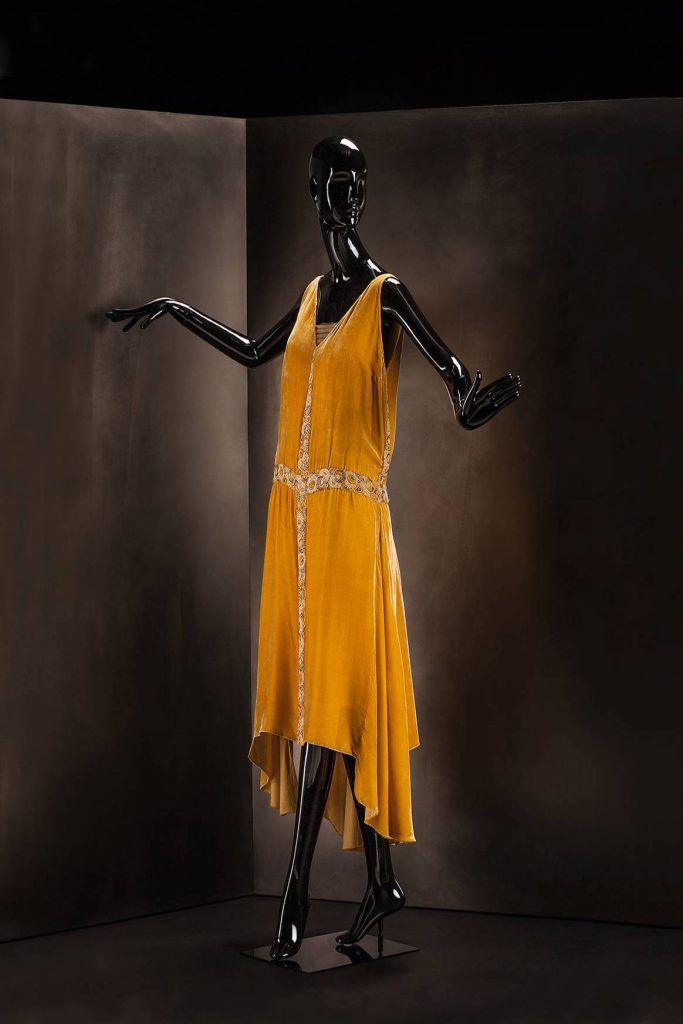