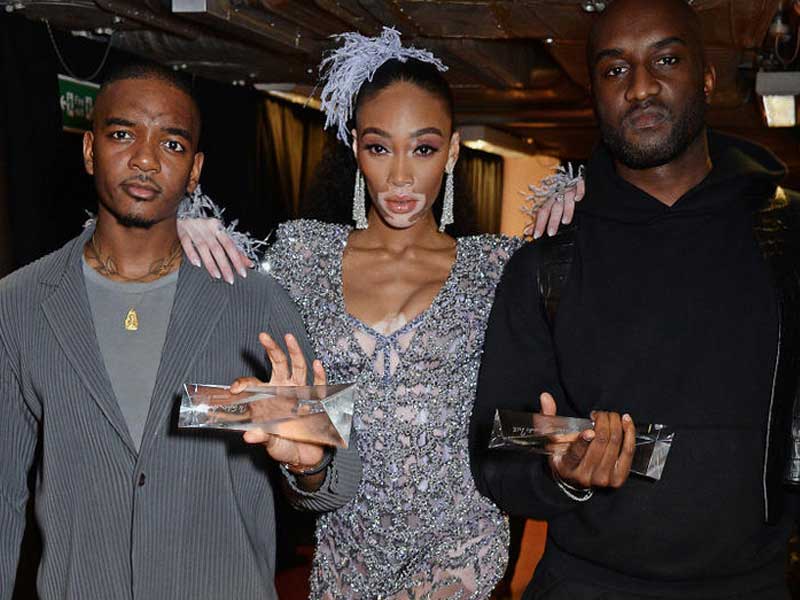 The Fashion Awards 2018: the winners

Yesterday was held in London the fashion party: The Fashion Awards 2018. A celebration of the last 12 months of the industry in which recognized leaders of the sector as Miuccia Prada or Kim Jones shared protagonism with the next generation of talents, as Richard Quinn or Samuel Ross. 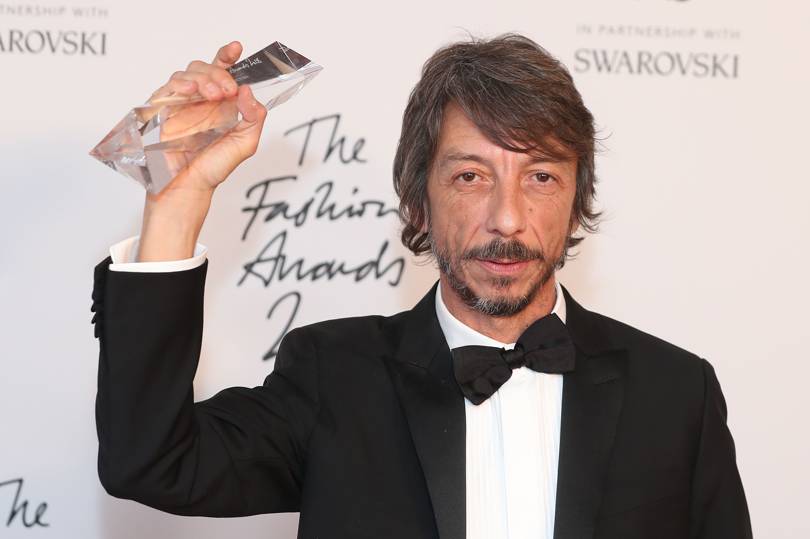 The Fashion Awards are a more international version of the CFDA Awards, although they include some categories that specifically honour British talent.

With a red carpet rivaling the Met Gala and CFDAs, the event honored many of the names you’ve been hearing over the past year, including Givenchy‘s new designer, Clare Waight Keller, Kaia Gerber, Richard Quinn, Demna Gvasalia and, of course, Virgil Abloh, who apparently can’t attend the event without taking at least one of the statues.

Gucci also, as expected, won two awards: one for the Brand of the Year and another for its CEO, Marco Bizzari, as Business Leader. However, it was Pierpaolo Piccioli who took home the highest honor of the evening, designer of the year, for his work in Valentino.

Accessories Designer of the Year: Demna Gvasalia for Balenciaga

Brand of the Year: Gucci

Designer of the Year: Pierpaolo Piccioli for Valentino

Model of the Year: Kaia Gerber

Special Recognition Award for Innovation: Cyrill Gutsch for Parley for the Oceans

Logomania era to extend to 2023
Pierpaolo Piccioli is the sixth guest at Moncler 70th anniversary
These are the nominees for the British Fashion Awards 2022
Valentino is the first European brand to join Pantone
The blanding or logo standardization
“Unboxing Valentino SS23: minimalism and elegance
Valentino continues to paint the world of Pink PP
Logomania becomes sustainable
Guess which brand is once again the most desirable according to Lyst
Dior sues Valentino for €100,000 in damages