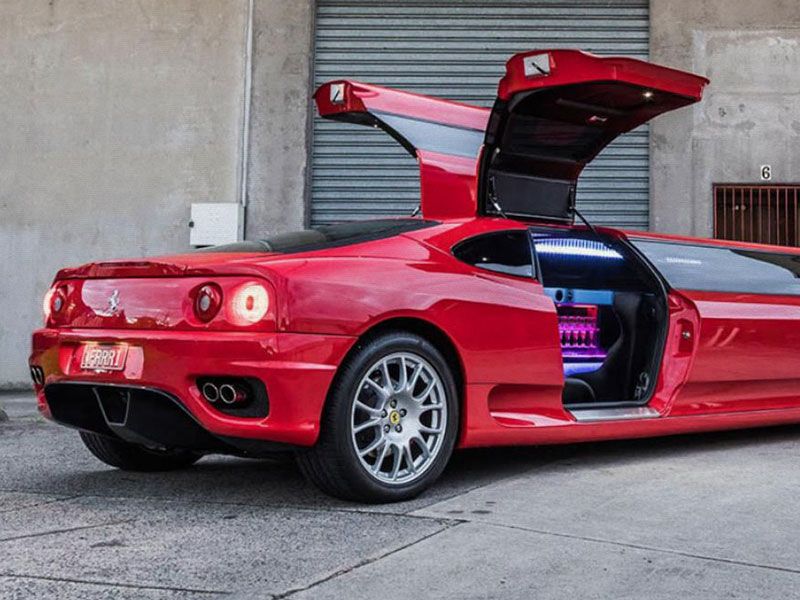 The fastest limousine in the world is a Ferrari

It is not the first Ferrari limousine but it is the fastest. This adapted vehicle is a red Ferrari 360 Modena. It’s a little bit tacky, but it does the job. 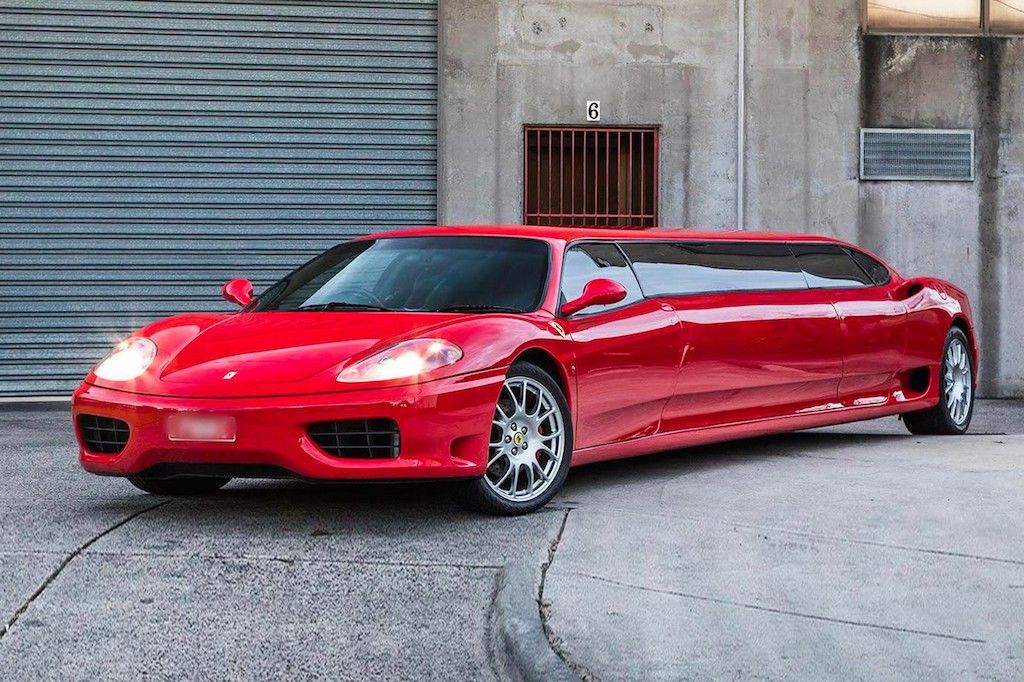 With a capacity for eight passengers in the rear cabin and two in the front, it features elaborate LED lighting, a surround sound system, a bar, multiple TVs and two gullwing doors.

The car was originally a standard Ferrari 360 Modena but, in 2012, it became the world’s longest Ferrari and Australia’s only super sports limousine. 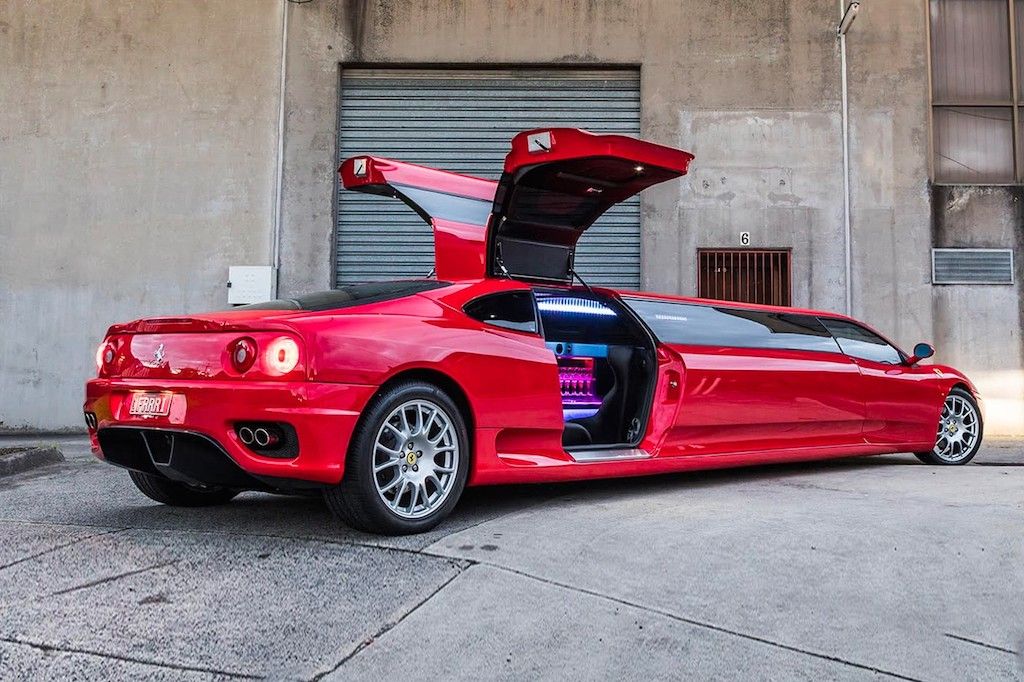 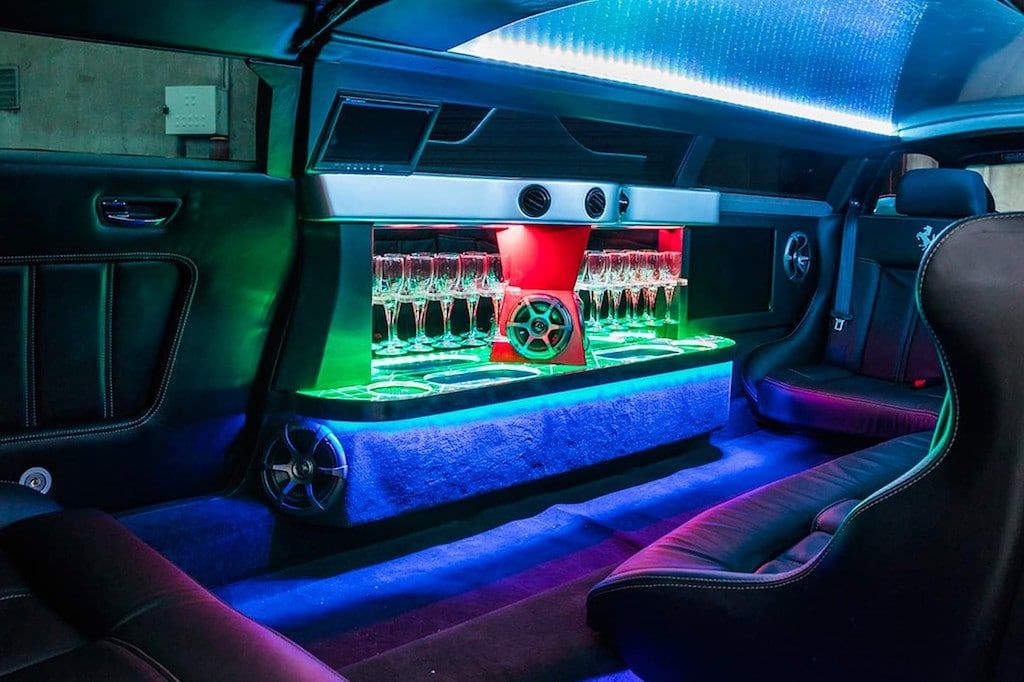 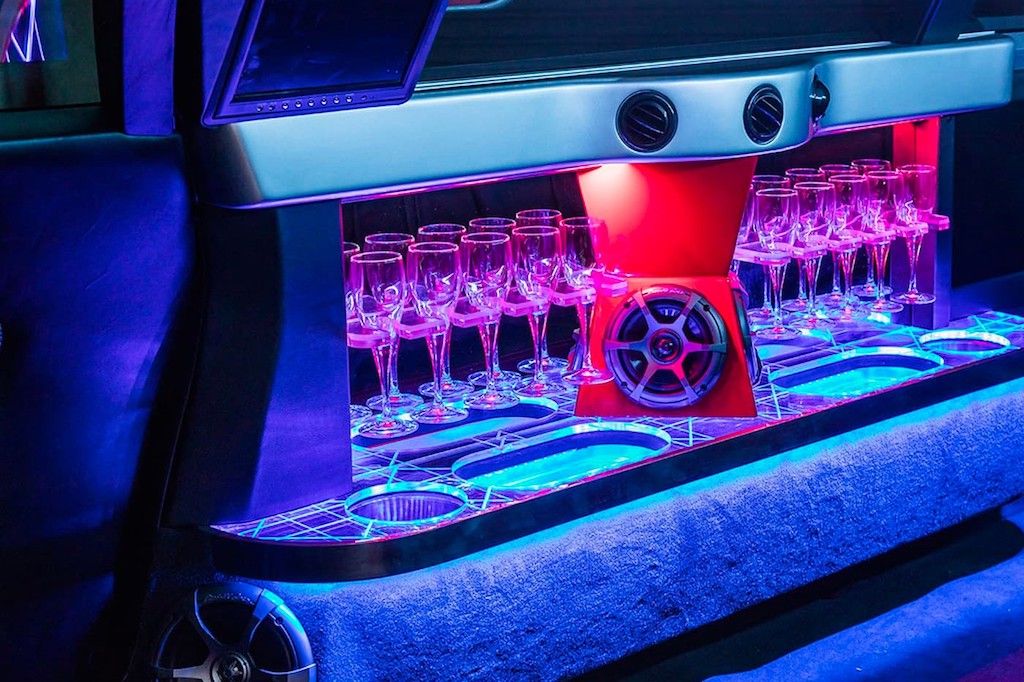 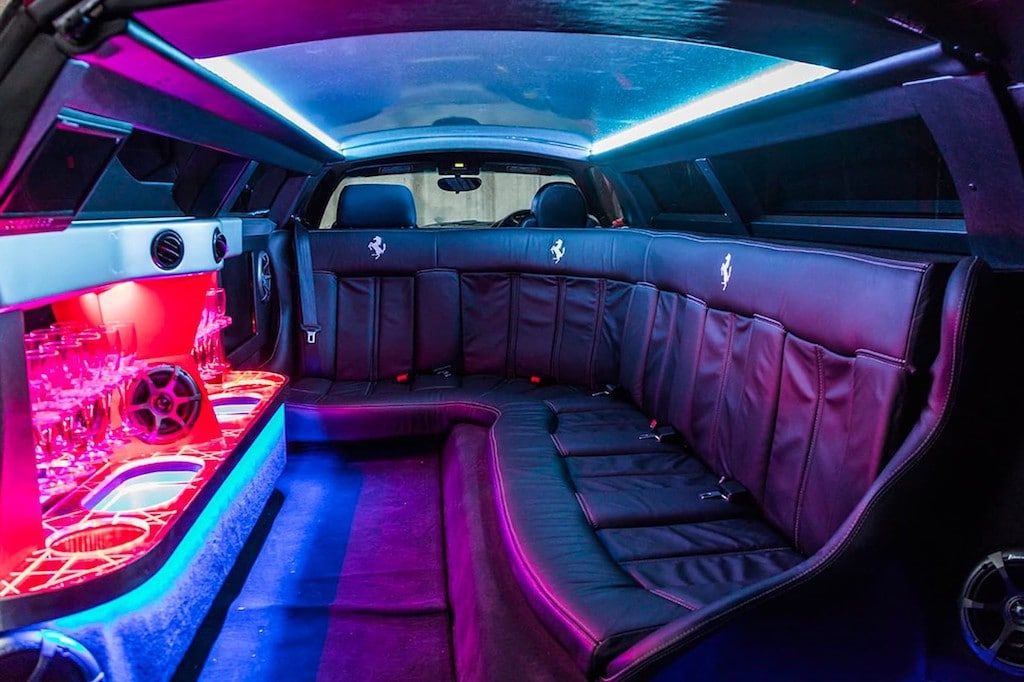 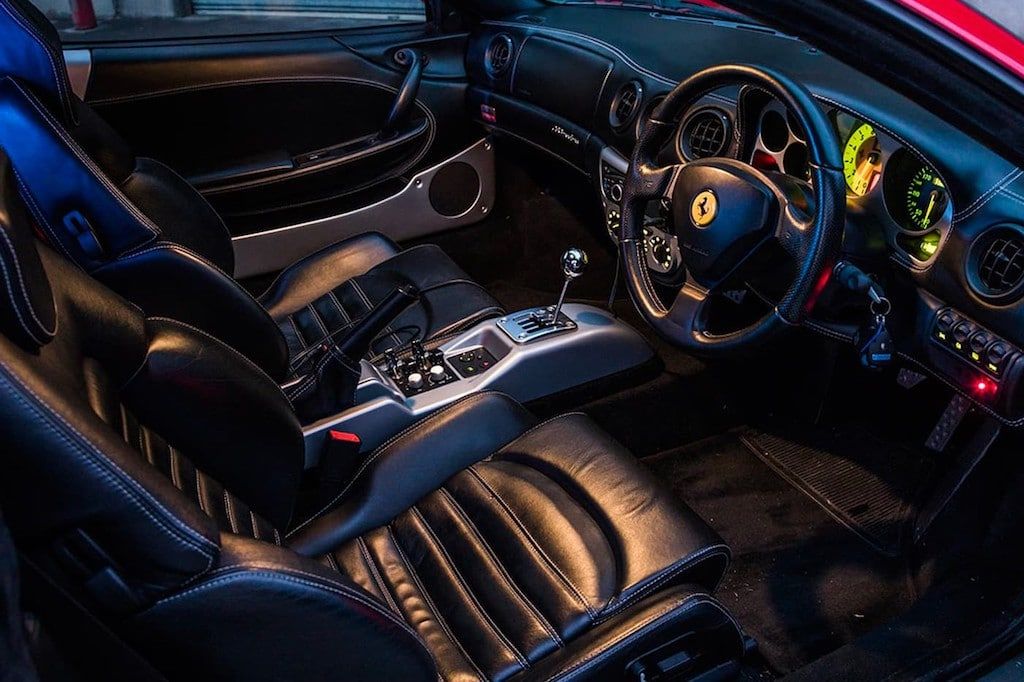 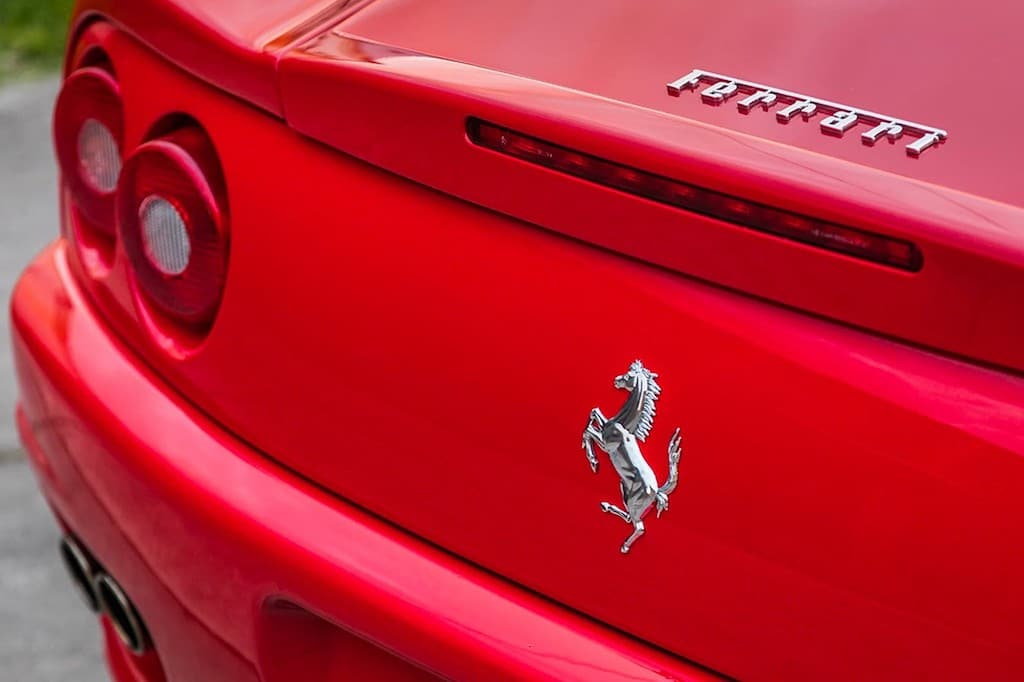 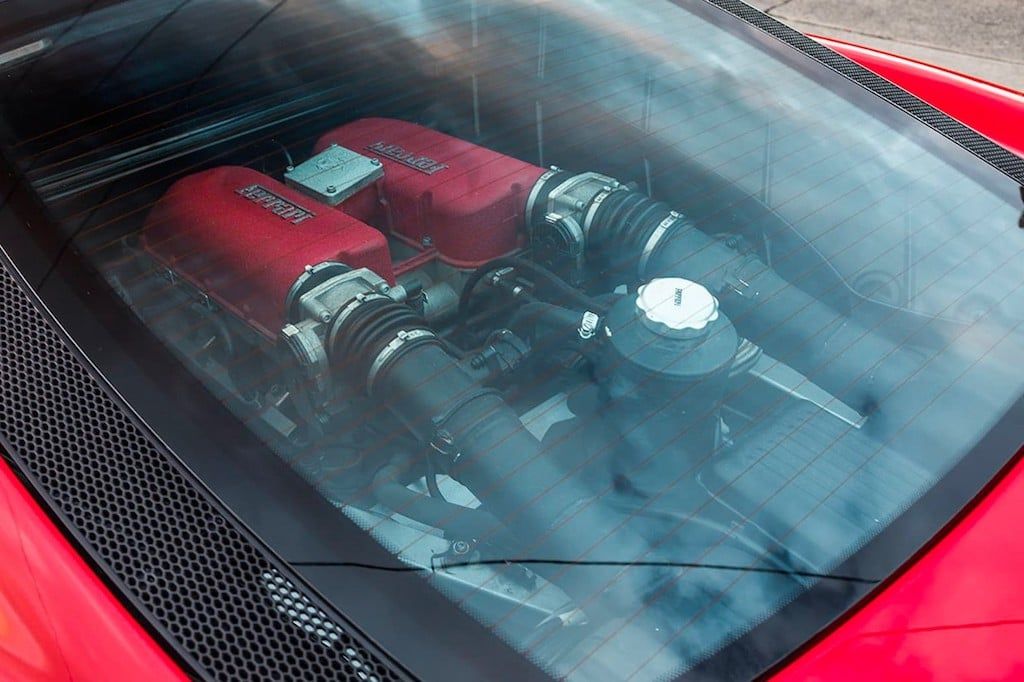 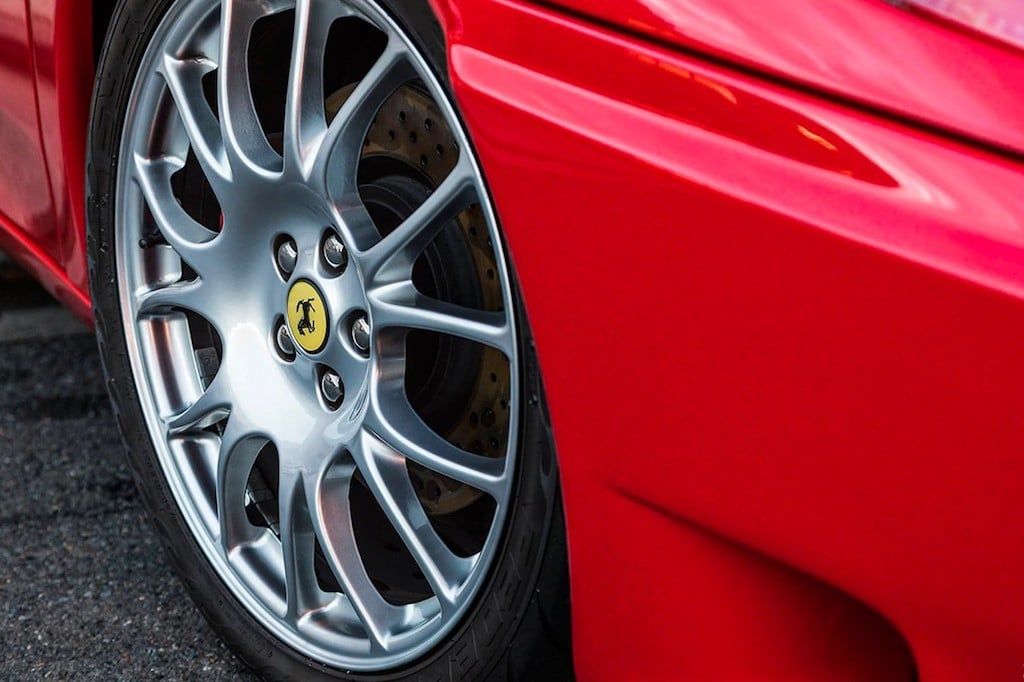 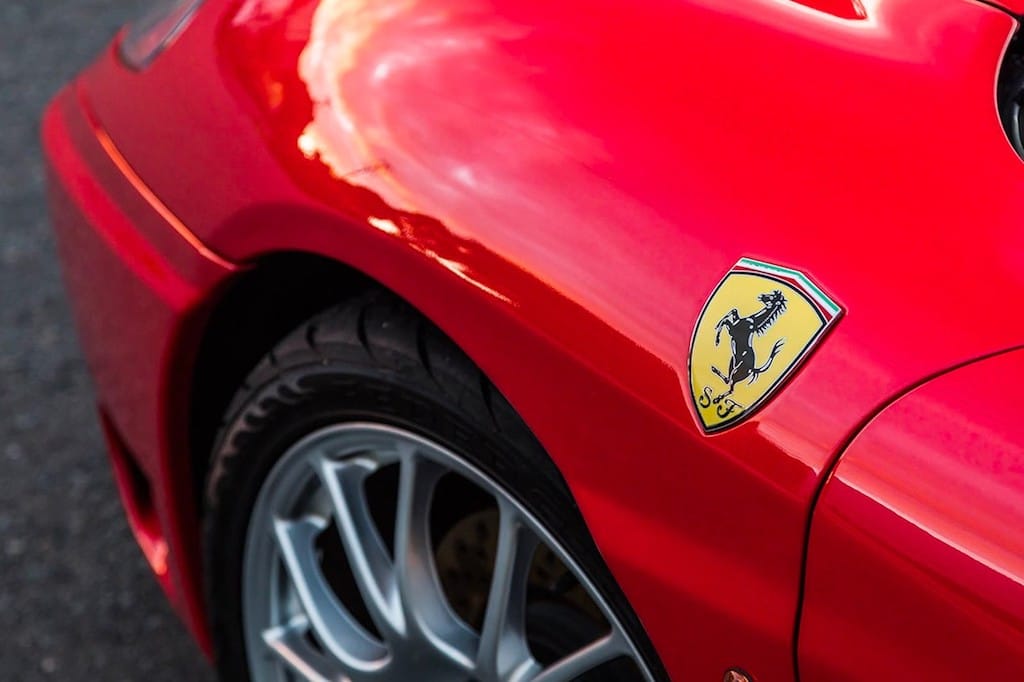