Bondage and its fetishist core now enslave fashion, positioning itself as one of the strongest attractions of this season. Its marginal aesthetics is thus recovered and filtered into the system through fetish-core thanks to essential actors who orbit it: from celebrities like Dua Lipa or Kim Kardashian, to designers like Richard Quinn. 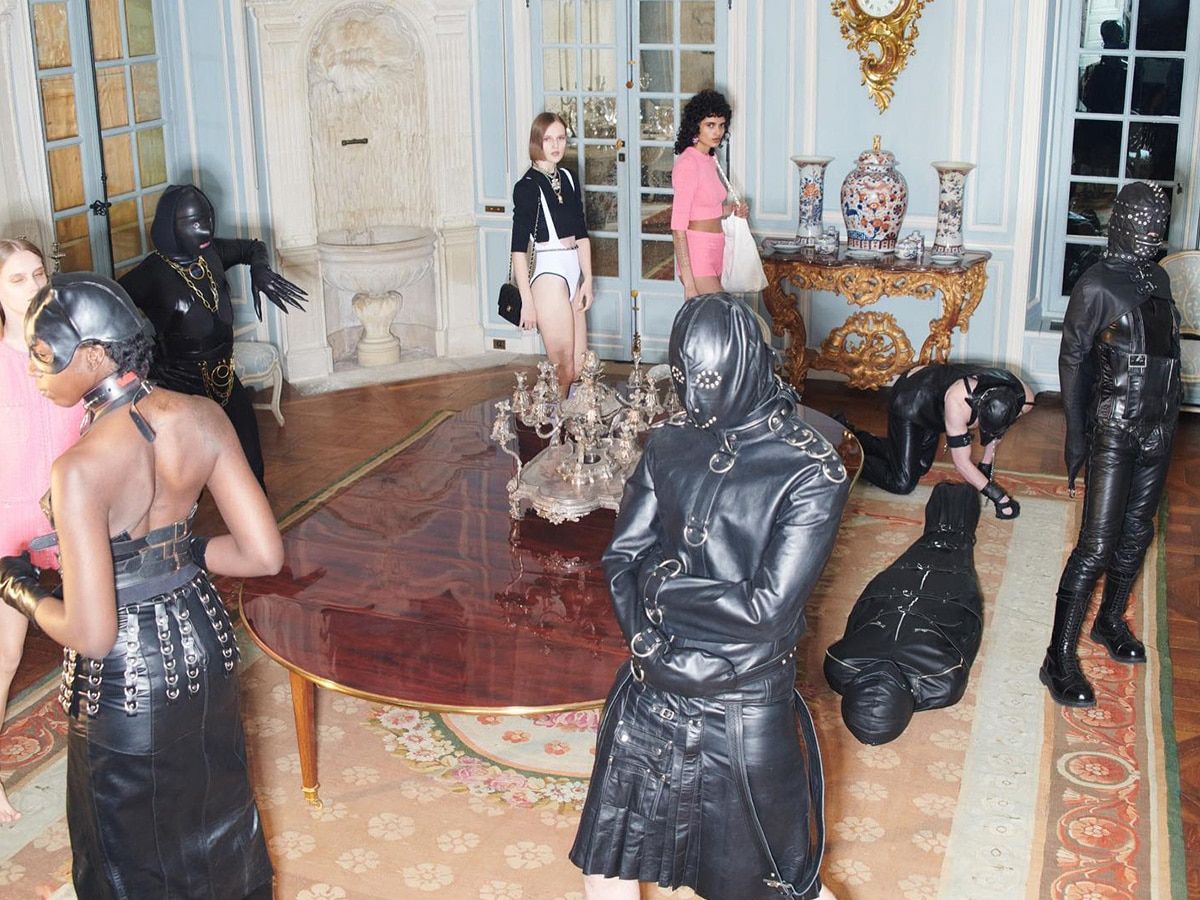 Fetishism is now more fashionable than ever if we take into account that even Demna Gvasalia explored it for his latest proposal. In it, among models hidden under latex masks and exaggerated silhouettes, he launched a transversal message: money is the biggest fetish of all.

Stylistic references of the digital era such as Dua Lipa were also in charge of setting up this trend. At the Grammy Awards, the pop singer wore a recreation of an iconic Miss S&M dress by Gianni Versace. 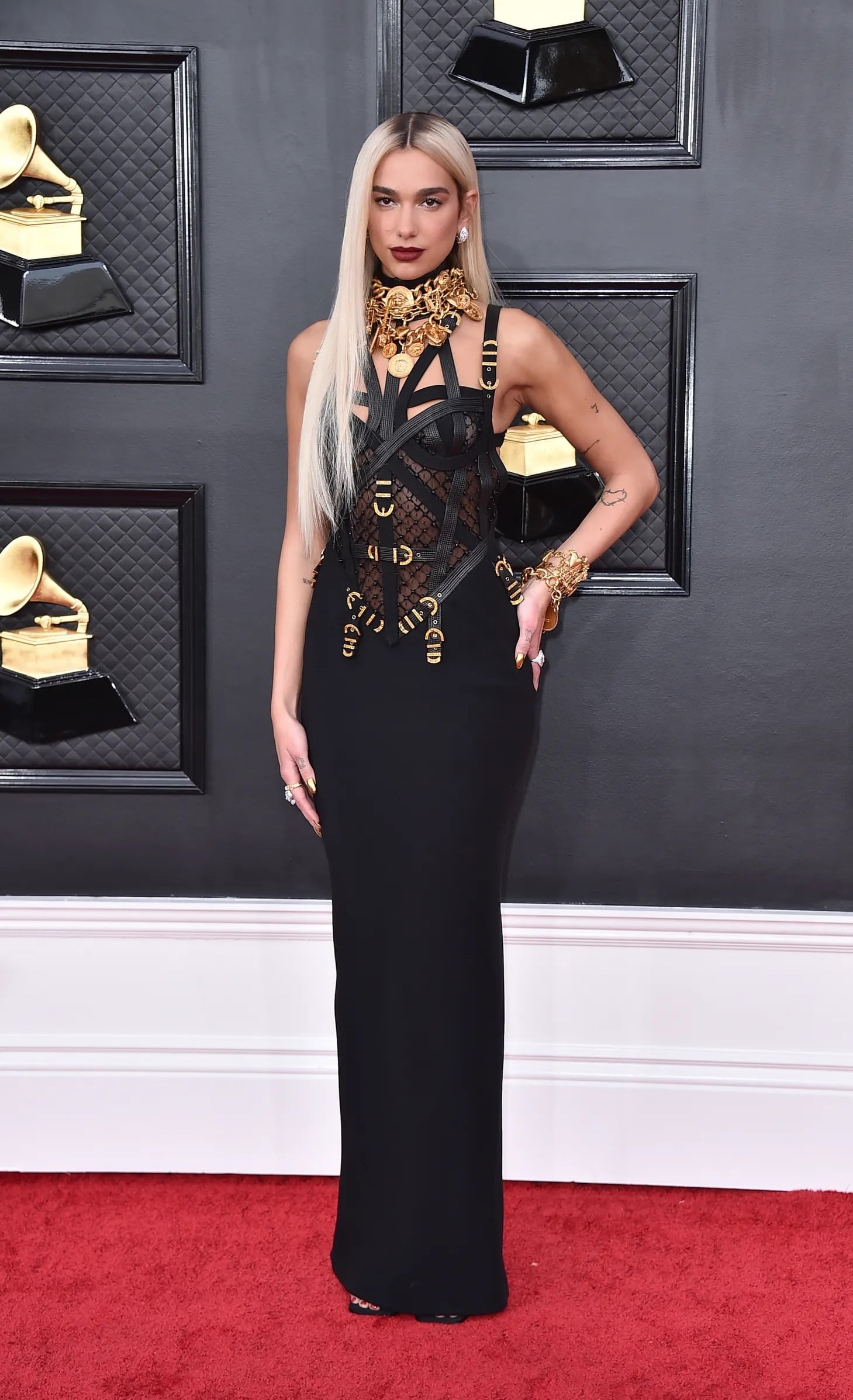 The look consisted of a black lace corset top attached to several belts with gold chains attached to the neck, inspired by a 1992 bondage-chained runway outfit. At the time, the collection was slammed for being too “sexually aggressive” to be sold.

FETISHISM AT THE HEART OF DESIGN 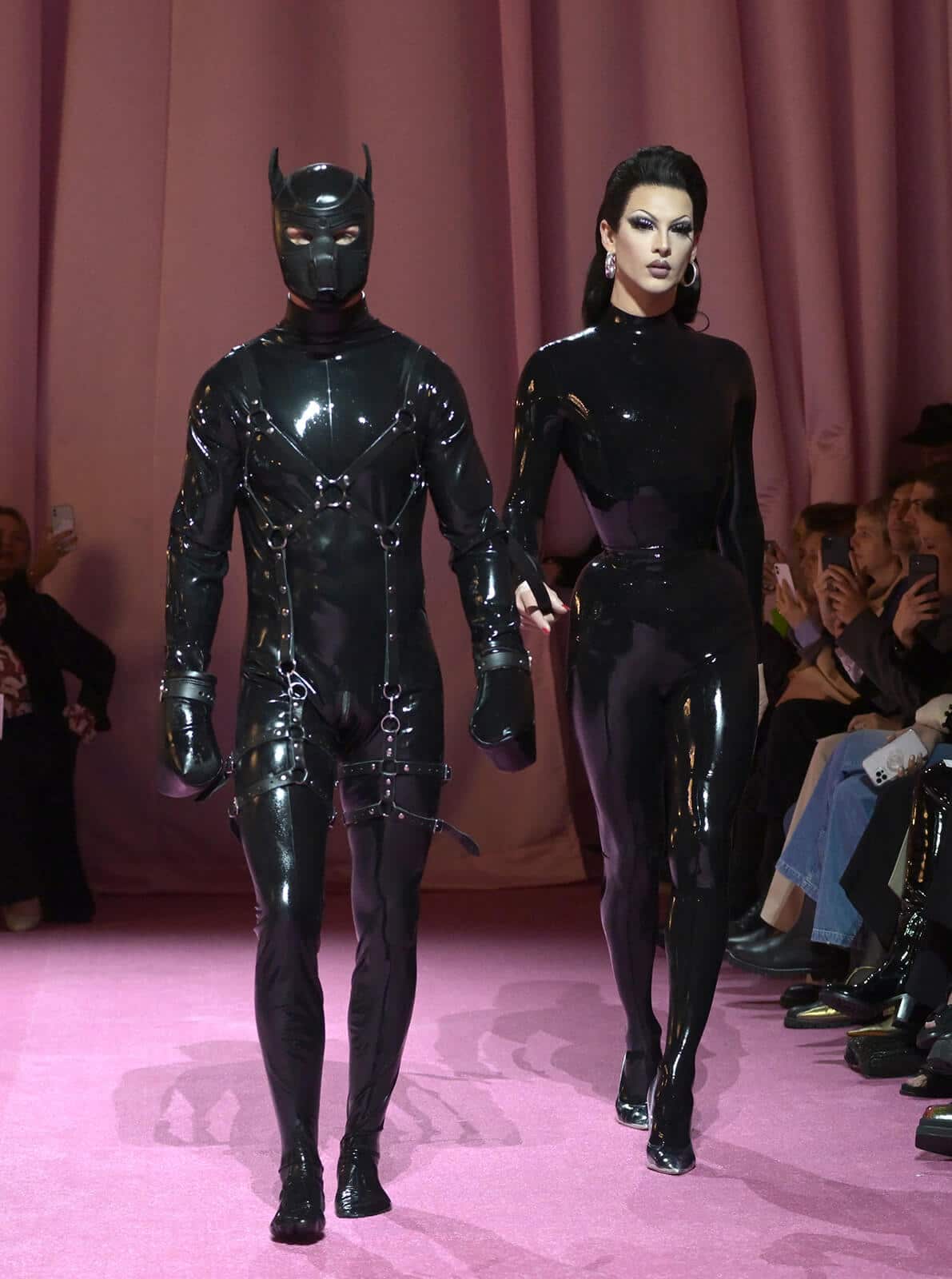 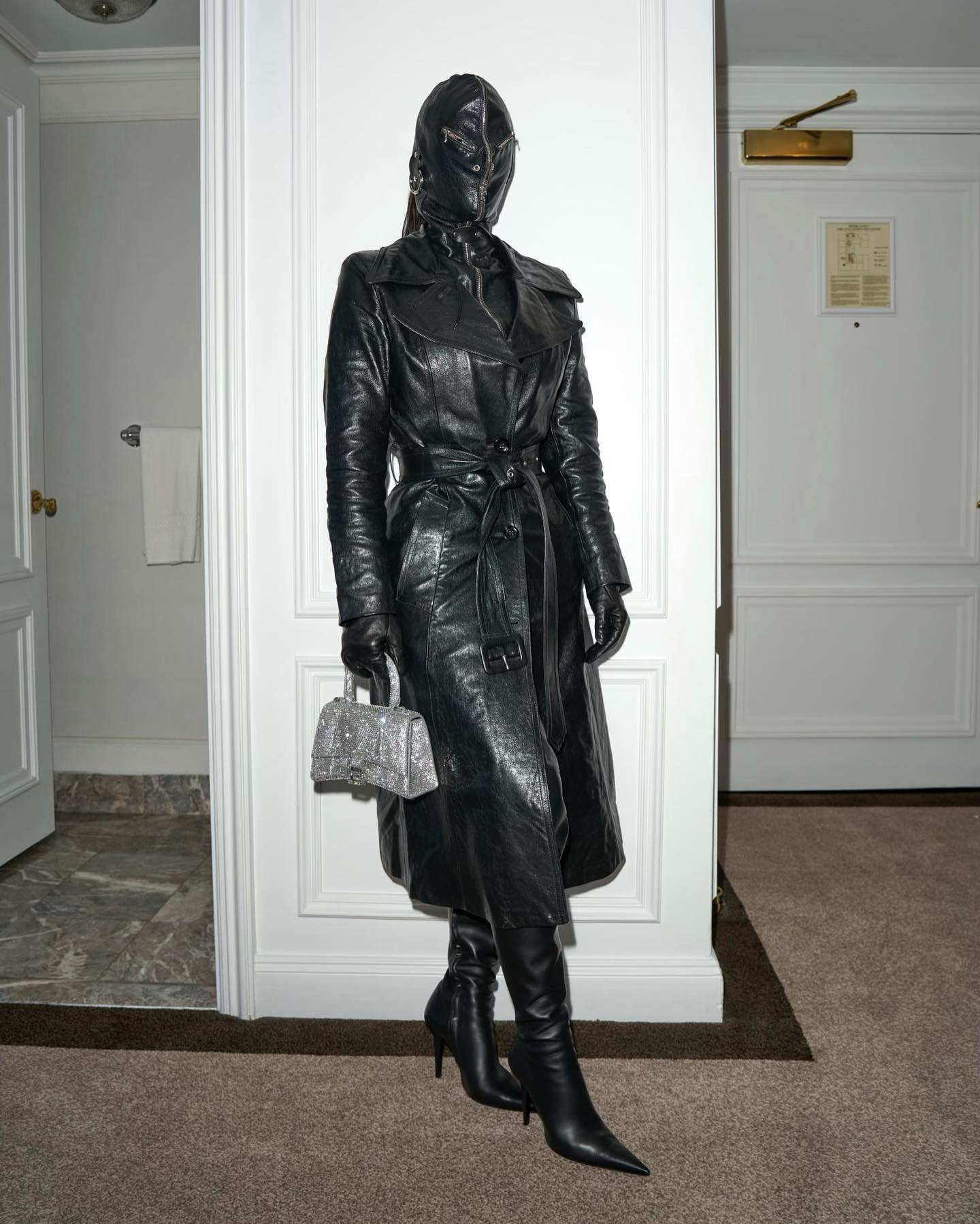 Beats x Kim: The first customised wireless headphones
Balenciaga’s Runner Sneaker arrives in a new colorway
A trash bag for €1,400… but from Balenciaga
Balenciaga designs a new solidarity T-shirt for Ukraine
Versace’s first collection designed for children is here
Guess which brand is once again the most desirable according to Lyst
Bella Hadid and the Crush Bag are the stars of Balenciaga’s latest campaign
Demna ends partnership with YE
To the pool? Not without my Pool Closed Slides by Balenciaga
Ye launches a video game of Yeezy Gap Engineered by Balenciaga
Balenciaga adds a new silhouette to its summer sandal offerings
Warburton designs Lunay’s European tour collection