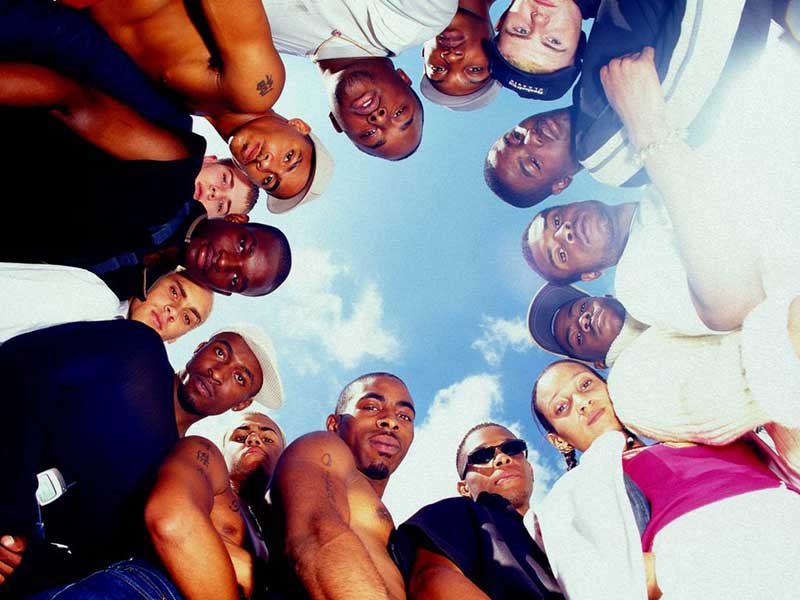 The 2000s lived the emergence of a new underground scene in East London. Electronic or reggae bases were beginning to sound on the streets, and criminal artists were overwriting the lyrics. Based on a rejection of the mainstream and the hermetic music business, the children of the grime were born. We tell you their story. 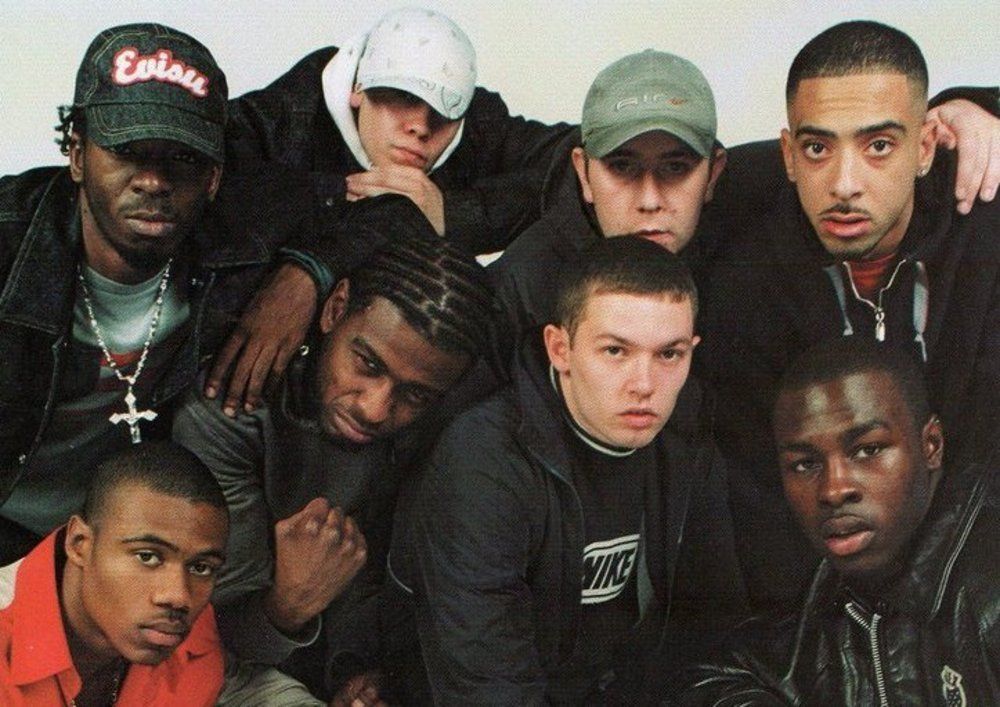 Pay As You Go Cartel

About two decades ago, the MC’s (masters of ceremonies) found in the grime an ample to tell a reality that was at street level, among sequences of violence, crime, and drugs.

The UK garage was the vanishing point from which all those dancehall or reggae beats converged, in an attempt to return the energy and that raw old school rap to the rooms. They thus fused the OG style of rap and the hyperactivity of clubber music from the late nineties into a frenetic genre.

Without record companies or managers to regulate this (anti)system, the kids from the eastern slums were creating a culture, a lifestyle based on the grime. Based on 140 BPM with variations, strong basses, an accelerated rhythm or dark rhymes in processes of creative anarchy.

The procedure of the grime was totally DIY: the artists hired the club, did the production, and raped. They consumed the creative line from beginning to end. Not even the major radio stations could give the grimmers their airtime for dealing with such explicit content. The pirate radio was the solution to introduce the listeners to the genre, placing radio transmitters illegally, and broadcasting the revolution from a house or a garage.

This is how the musical trend began to take shape with MC’s rapping with the garage like the original inspiration. Heartless Crew, Pay as You Go Cartel or So Solid were some of the pioneering groups that began to experiment with sound and project it in the UK through pirate radios in the early 2000s. 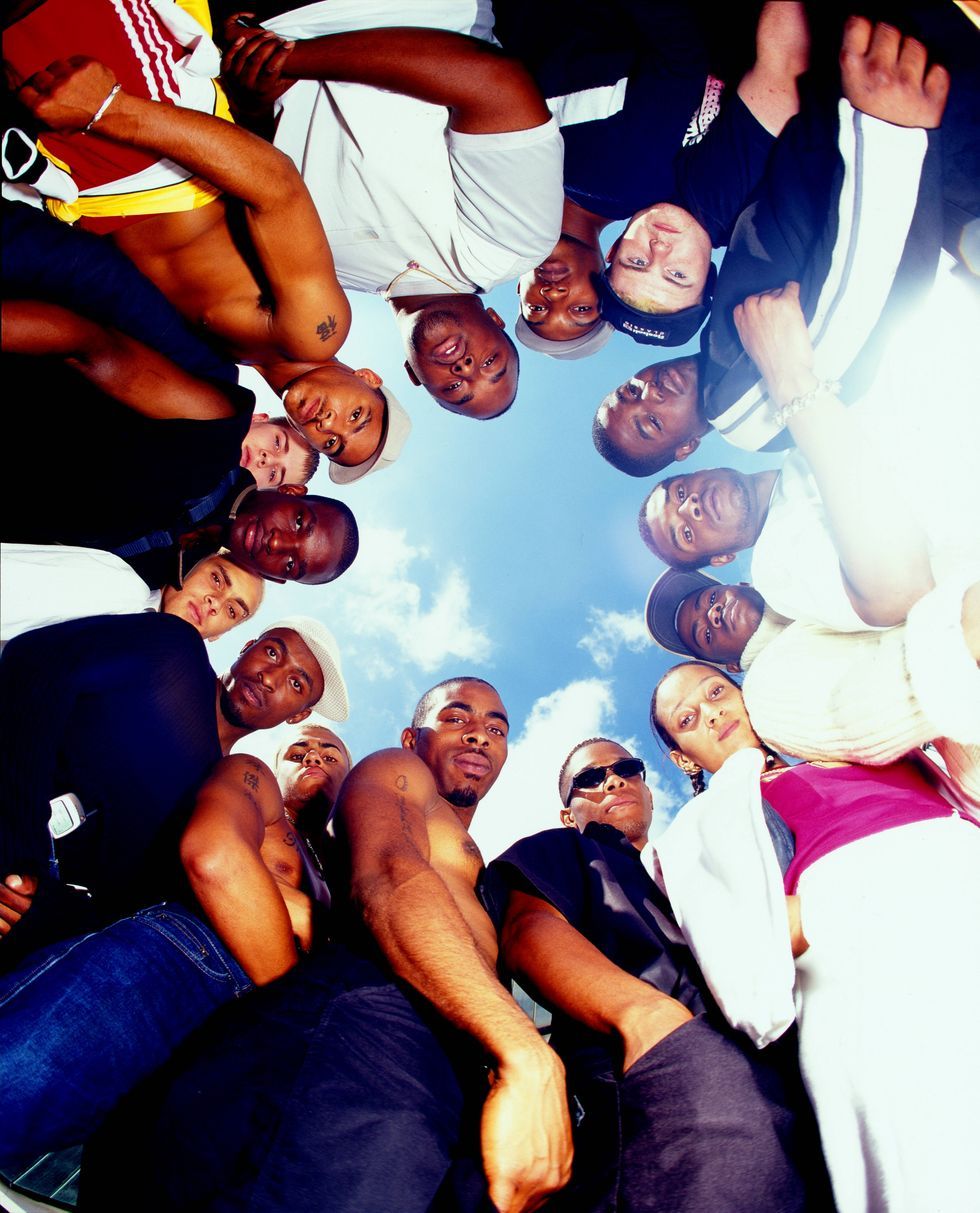 But if there was anyone who made a difference, it was Wiley of the Pay as You Go cartel. Baptized as the “Godfather of the Grime”, he popularized eskibeat, which is what would be known as the grime a while back. In his archive, we can find everything from early hits such as ‘Treddin on Thin Ice’ to ‘Boasty’, one of his latest energetic tracks.

Through raves, clashes, cassettes, or the radio, the grime began to resonate even more, while a number of video producers such as Lord of The mics or Channel U became interested in the criminal genre. It also rose thanks to Dizze Rascal, who in 2003 won the Mercury Award for his debut album ‘Boy in da Corner’. 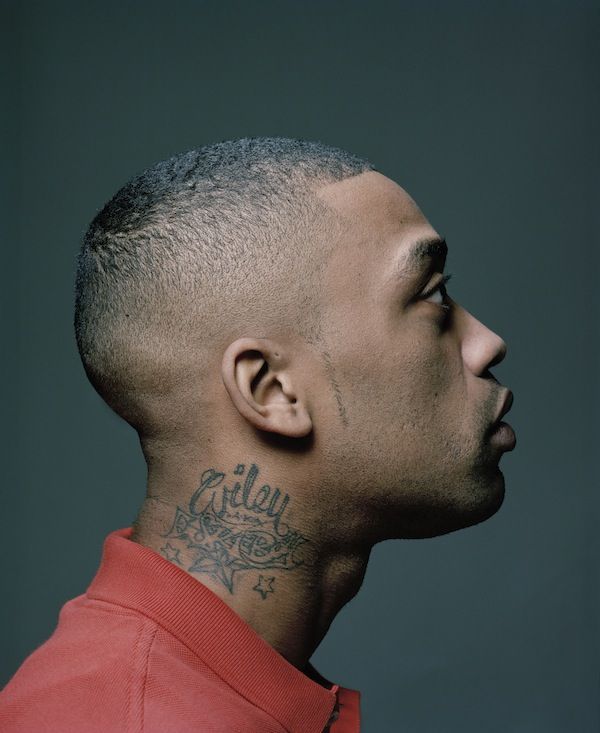 After a time of scarcity and de-amplification of grime sounds, due in part to London’s investment in surveillance technologies, the 2012 Olympics called for the rejuvenation of East London, including Bow, Wiley, and Dizzee, the latter being chosen to record one of the official songs of the games.

The grime continued to grow through players such as Kano, Ghetts, Chip, JME, Giggs and Skepta. All of them created their own sound and genre, which had nothing to do with what the Americans were doing on the other side of the ocean. This time, the reference was in East London, and Skepta was diving like a fish in water on the American scene with his pure UK grime. Also thanks to the help and constant support of Drake, with whom he shares the same record label. 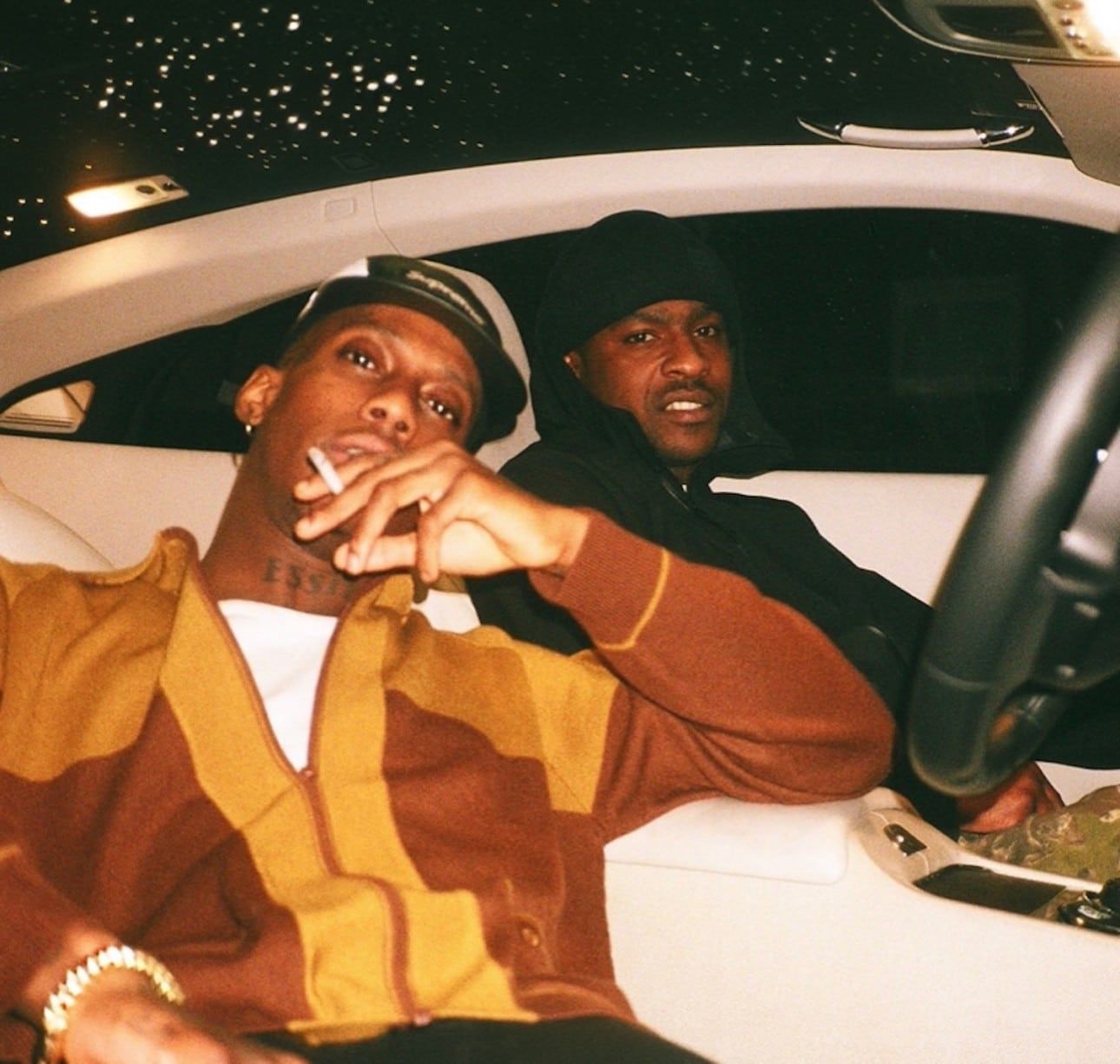 For some years now, YouTube and Soundcloud have been pushing the grime into an extra-spatial dimension, with artists such as Stormzy, who in 2015 won the BET award for best national artist for ‘Shut Up’. Likewise, by an extensive list of renowned artists such as Bugzy Malone, Octavian, Nines, Akala and Aj Tracey.

Special mention should be made of the girls’ crew in the grime, such as Lady Leshurr, with her frenetic series Queen’s Speech freestyles, or the experimental rapper Little Simz with iconic tracks such as ‘Backseat, ‘101 FM’ or ‘Venom’. And, of course, Skepta, who in 2016 won the gold certificate in the UK with the album ‘Konnichiwa’, and positioned himself at the top of the global scene, beyond the genre or the sound system.

“I seek to agitate and excite my people. Because people eventually remember those who changed the rules” (Skepta, Top Boy).