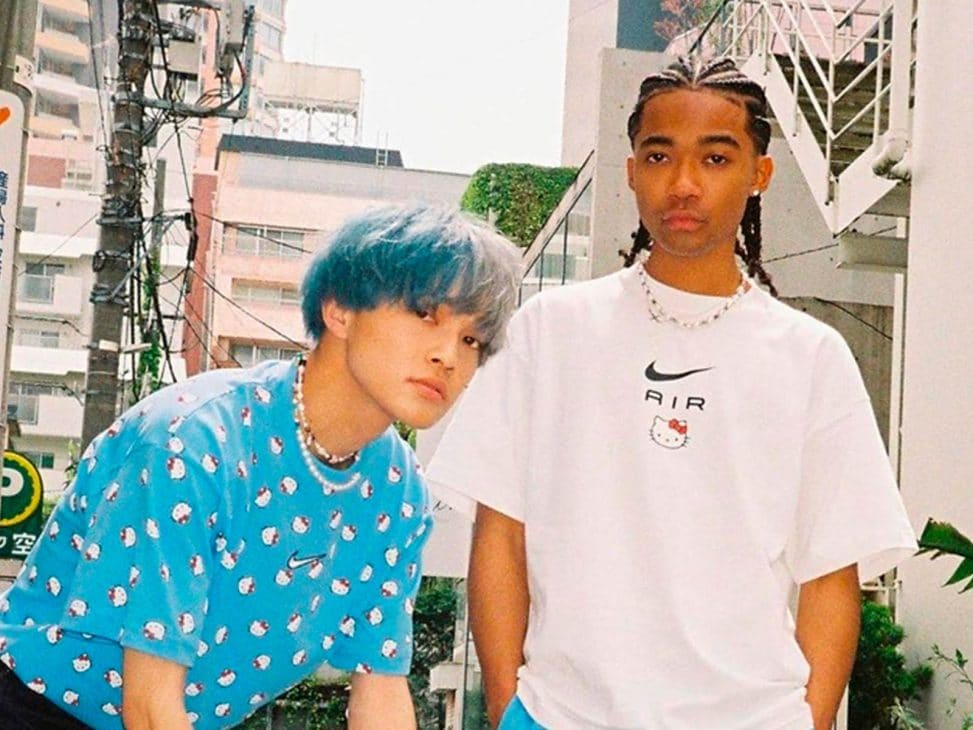 Following the success of the Hello Kitty x Nike Air Presto sneakers, the pair are finally showing the long-awaited capsule in its entirety, both with footwear and a limited range of apparel. 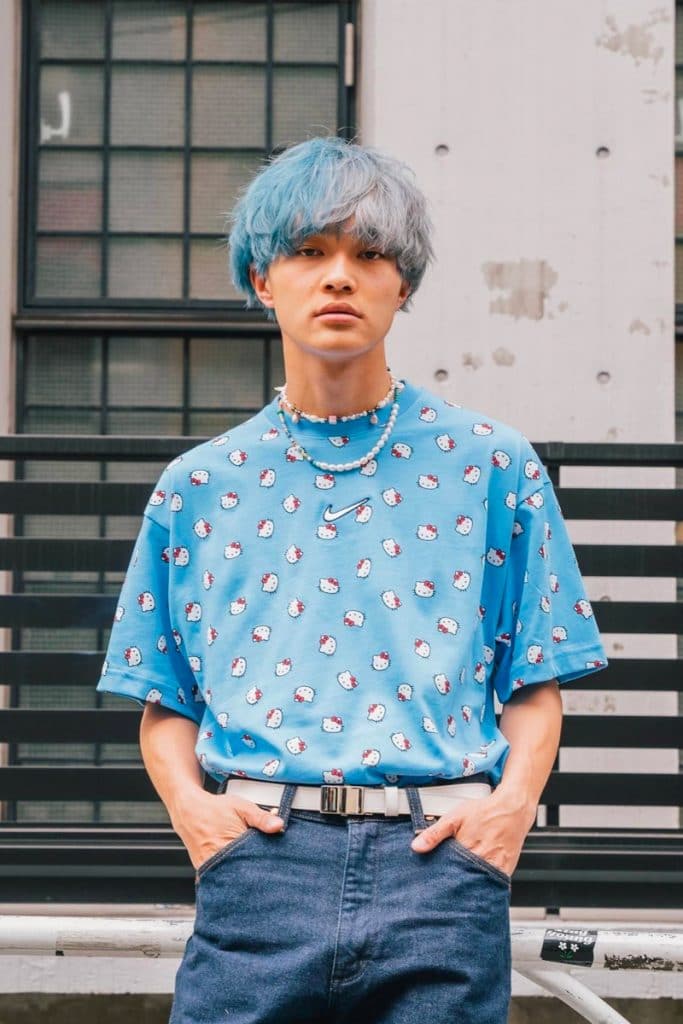 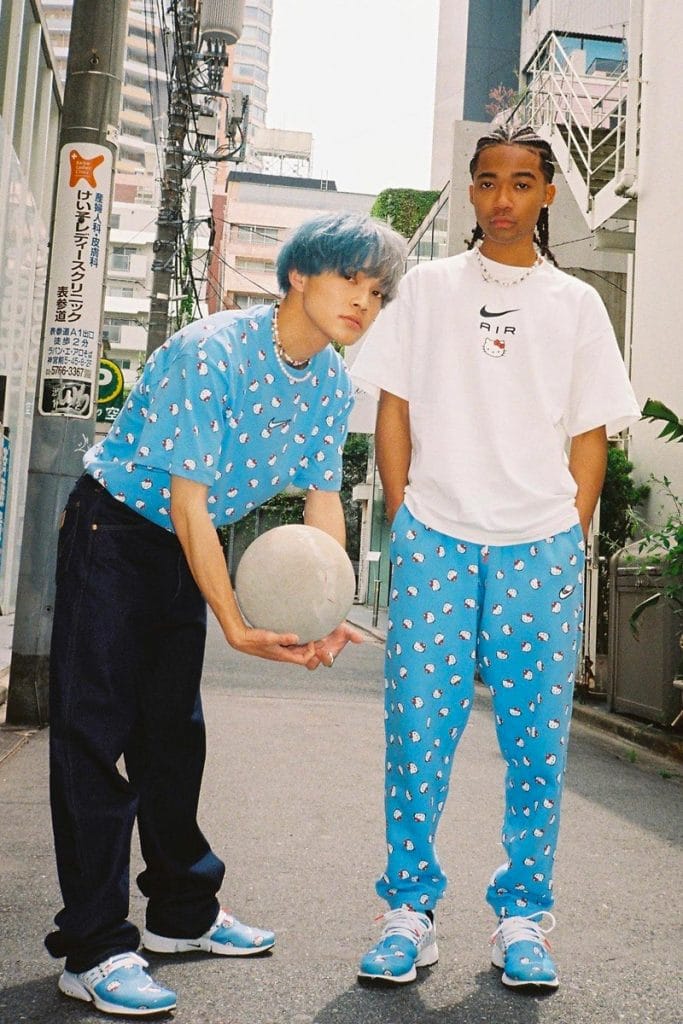 Sanrio‘s most popular character, Hello Kitty, is the sole star of the collection and appears as a monogram printed on sky blue sweatpants, cotton hoodies and oversized T-shirts. A white T-shirt featuring the Nike Air logo and Hello Kitty, unveiled in early January, has also been confirmed as part of the release schedule.

Fans of the Japanese kitty have been waiting since 2004 for this release as part of the animation’s 30th anniversary celebrations. They were supposed to go on sale, but the release was cancelled and a minuscule amount of the sneakers were distributed to a lucky few. Almost two decades later, the complete collection is now on sale. 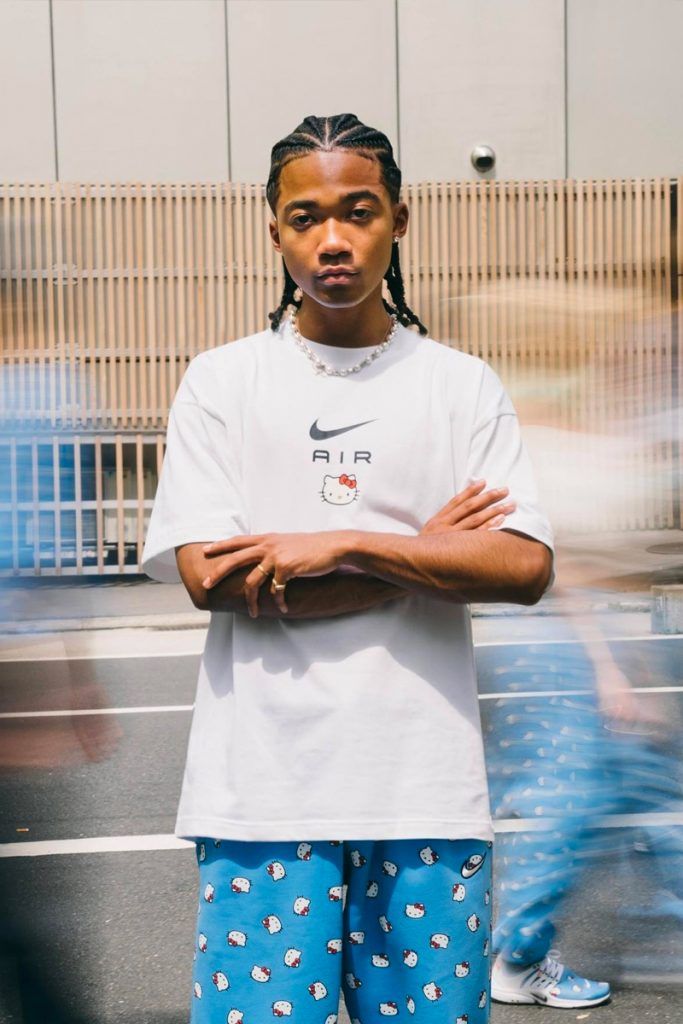 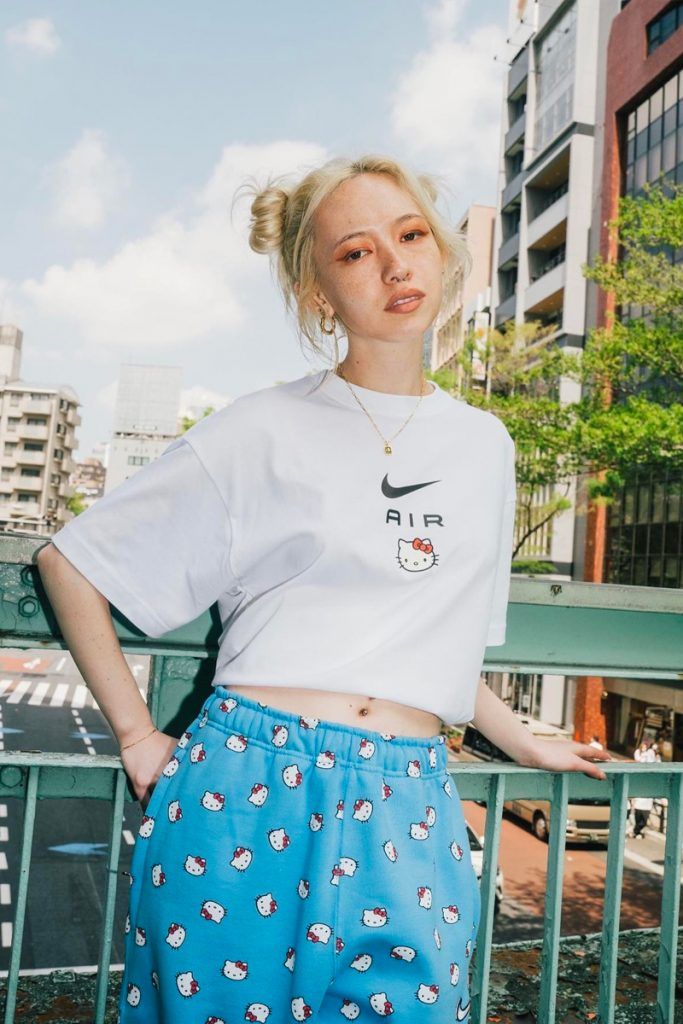 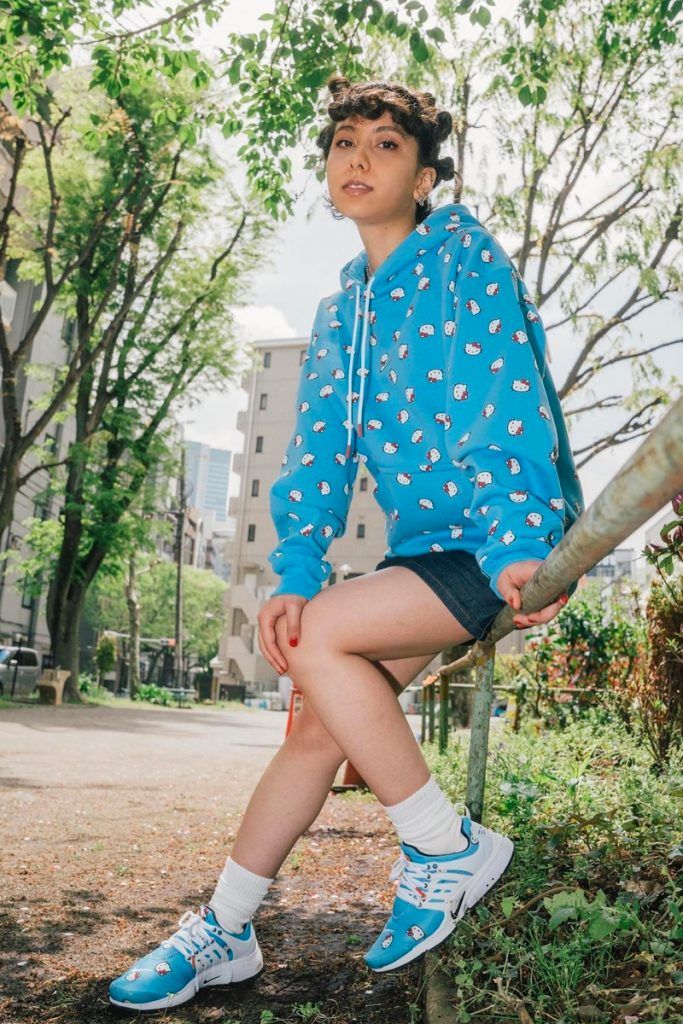 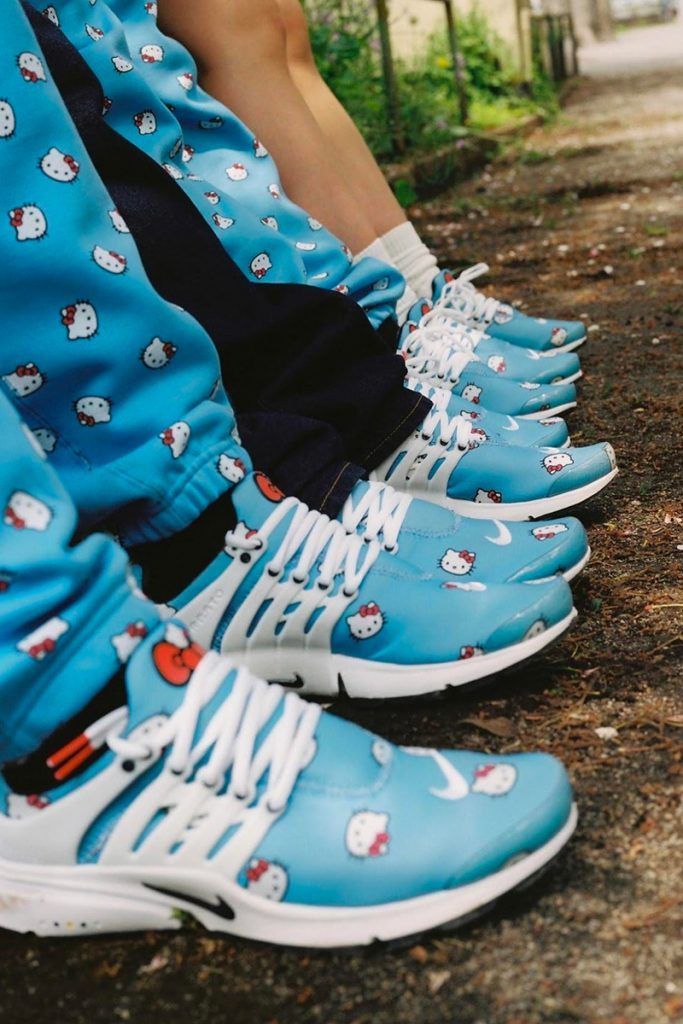 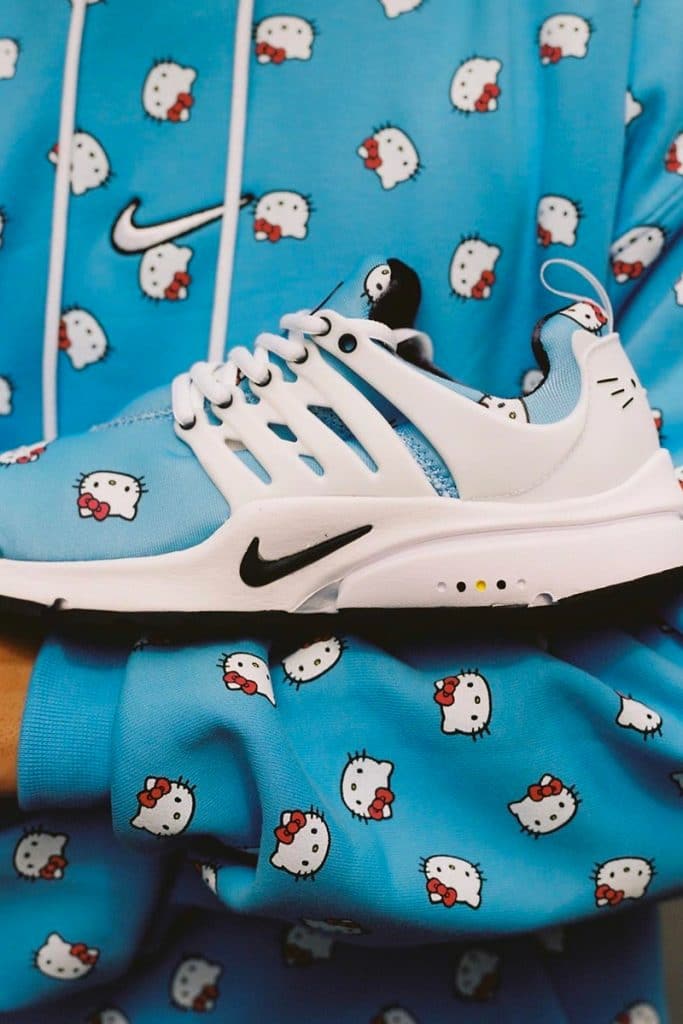 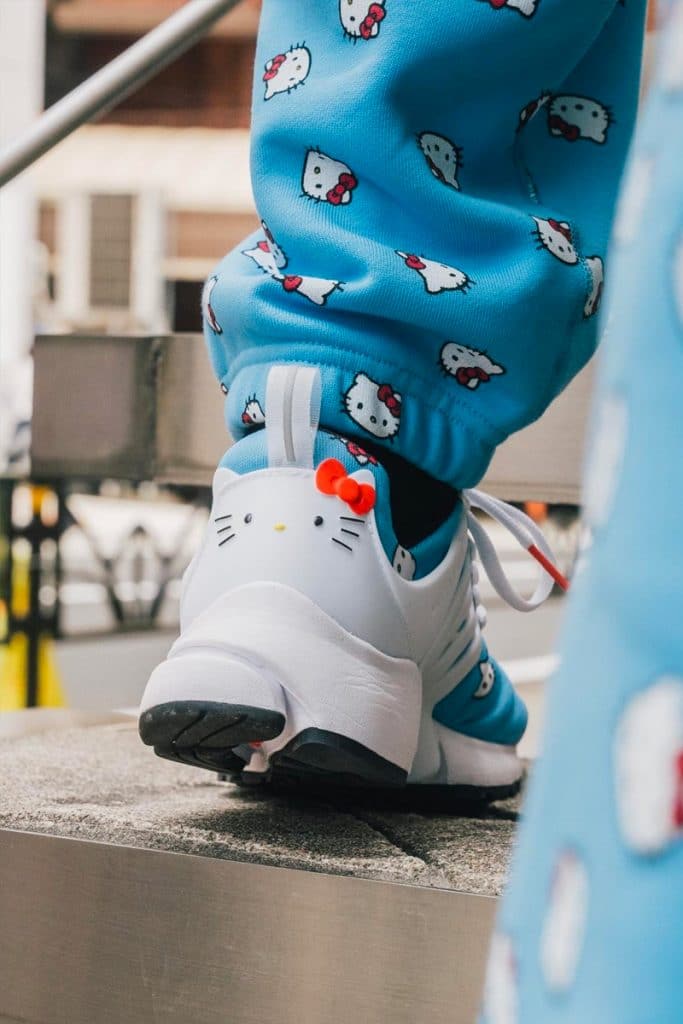 Hello Kitty x Nike will arrive in Japan, South Korea and other Asian regions on 10 May with a release date on SNKRS of 27 May.

HIGHXTAR Weekends | What to do in Barcelona
María Escarmiento surprises us once again with Cristales
Lunay presents her new single ‘Bandida’
First Class’ is Netflix’s next luxury reality show
Rihanna and A$AP Rocky welcome their first child
The new eyebrow trend that has Bella Hadid captivated
Photo of your pet on Tinder: a match made in advance
AMLUL launches together with Swarovski “The Dallas Dress”
Rap lyrics can no longer be used as court evidence
Another look at the SS22 collection by Martine Rose
ISSA SKINCARE is born, Sandra Fennou’s beauty club
Latest news about Nike Air Force 1 x Louis Vuitton by Virgil Abloh