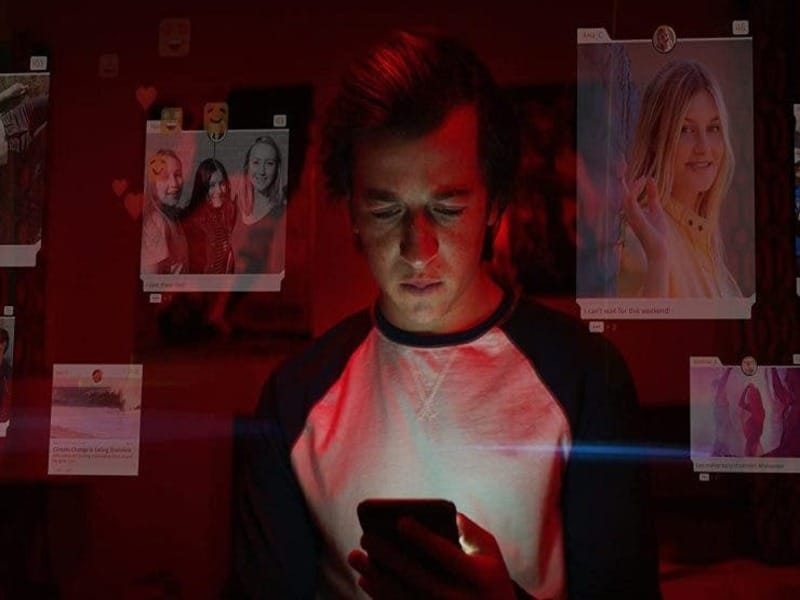 The Netflix documentary that will make you distrust social networks

Netflix has released a new documentary that questions the danger of social networks. The production, directed by Jeff Orlowski, explores the phenomenon of social networks at the generational, social and economic levels. 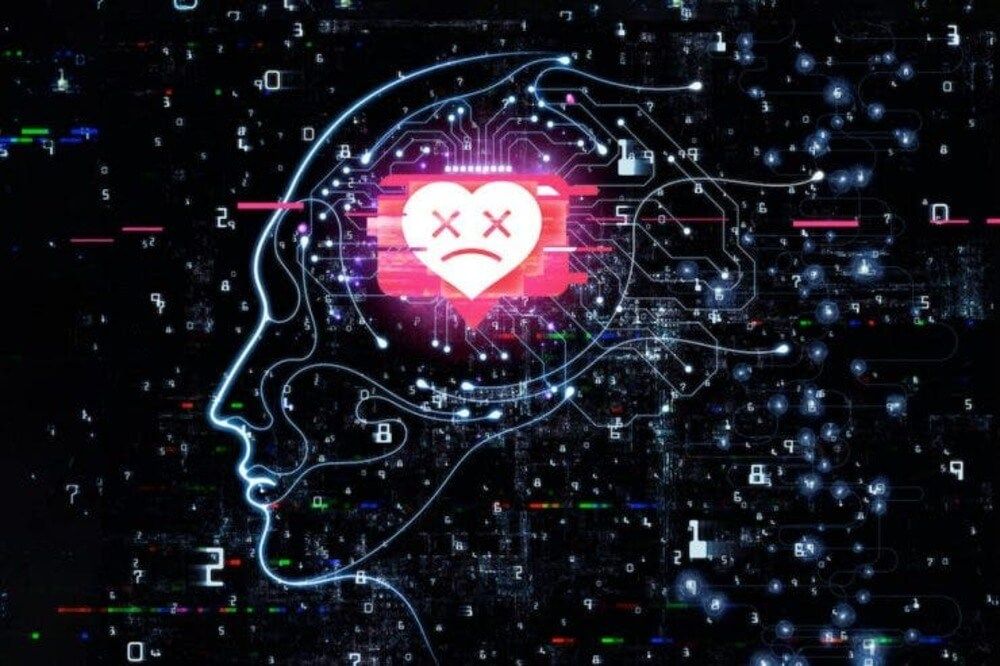 The Social Dilemma shows us the dark side of social networks, something that is not easy to accept, as they have a very important role in our lives. The new Netflix documentary shows us the business model of which we are prisoners. We aren’t the clients, as we do not pay for social networks.Tristan Harris, ex-disigner of Google, explain that we are the product that social media offer to them clients. This clients are the brand we consume.

The new Netflix documentary shows testimonials from former high-ranking employees of some of the world’s leading technology companies. Among them are Aza Raskin, the co-founder of Asana, Justin Rosenstein, one of the creators of the Facebook Like button and the president of Pinterest, Tim Kendall. There is also the testimony of authors and academics who emphasize the accelerated growth of technology, which humanity faces every day without being aware of it.

The most terrifying reflection of the documentary

“We live in a world where a tree is worth more dead than alive and a whale is worth more dead than alive. As long as the economy works like this and corporations are not regulated, trees will continue to be destroyed and whales killed. What is frightening, and hopefully the last straw, is to see that we are now the tree and we are now the whale. We are more profitable if we look at a screen a lot than if we spend that time living a full life.” – Tristan Harris

In the hour and a half that the documentary lasts, there are revealing and painful facts such as the increase in the rate of adolescent suicide in recent years. There is no doubt that social networks have changed the way we communicate and show ourselves to the world. With them we are much more exposed to criticism and prejudice, something that at an early age can cause irreparable damage.

The social dilemma teaches us how the capitalist system uses tools such as psychological control so that we can’t take our eyes off the screens. The engineers and psychologists behind it create perfect patterns and algorithms, which found in us a strong addiction to social networks. At the end of the documentary, a difficult question arises in the viewer: would we be able to live without social networks?