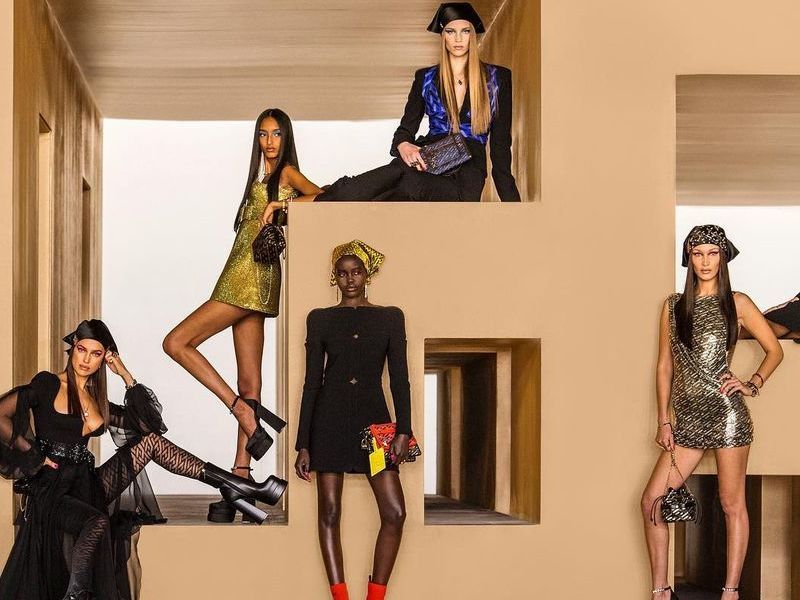 The new era of Versace and its updated monogram

Last Monday ended the Milan fashion week and all the spotlights are already directed towards the French capital. Even so, Versace has presented its AW21 collection this afternoon, leaving more than one jaw-dropping with its new pattern, which replaces the Greek and Roman motifs that characterize Donatella’s brand. 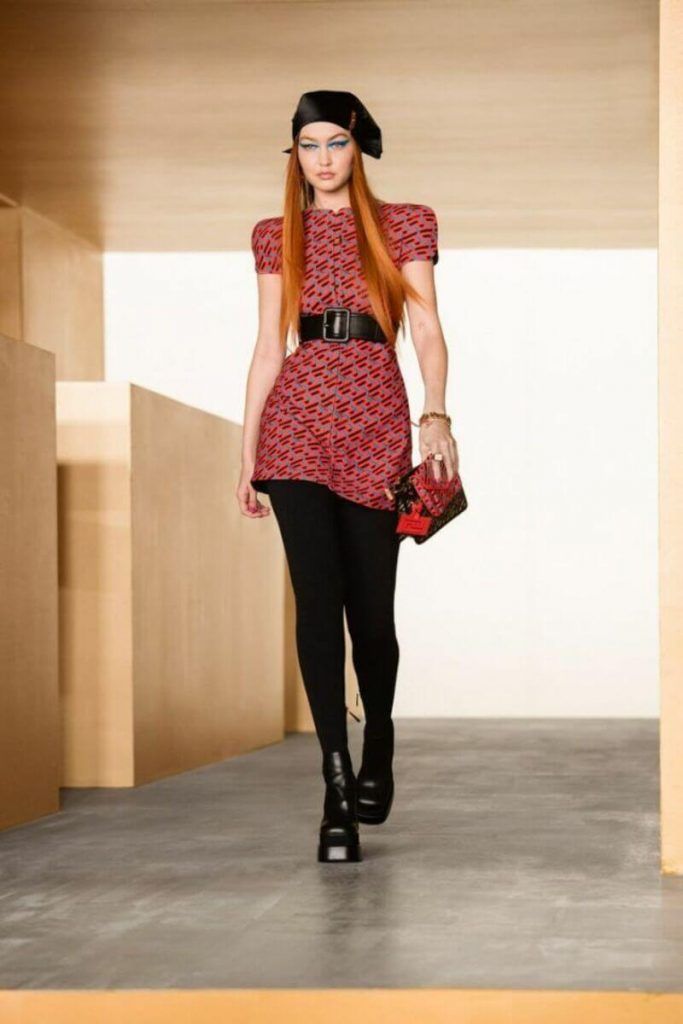 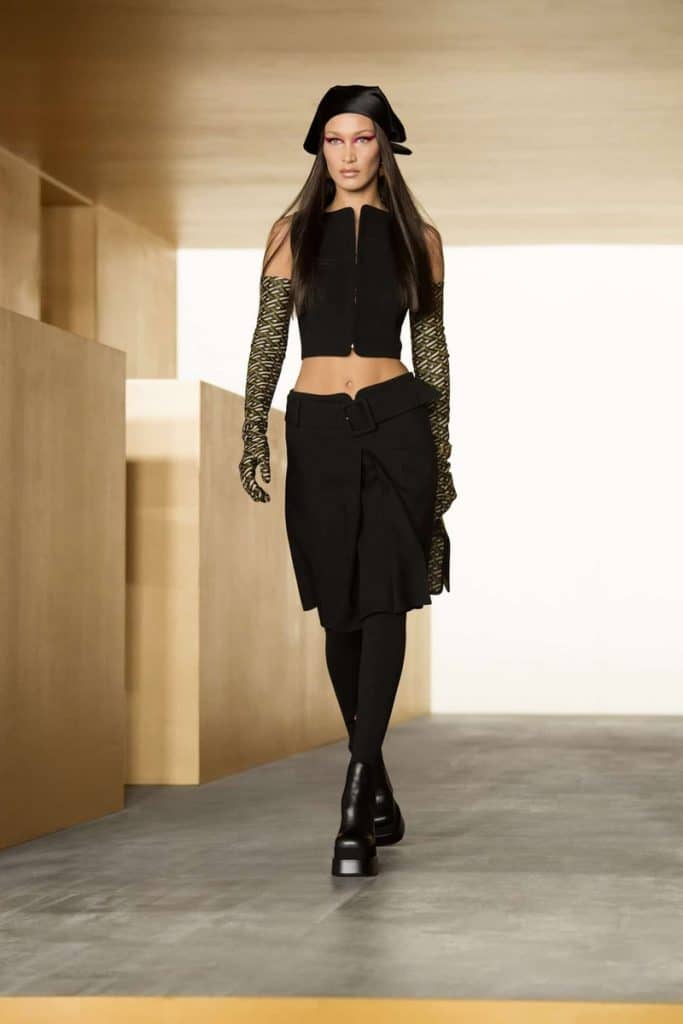 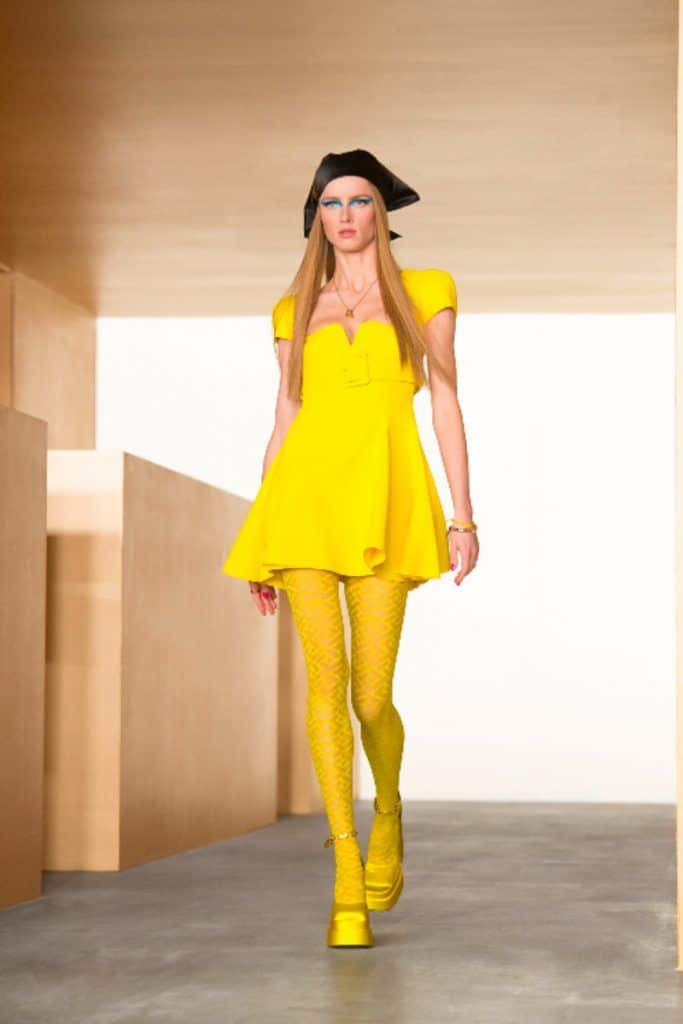 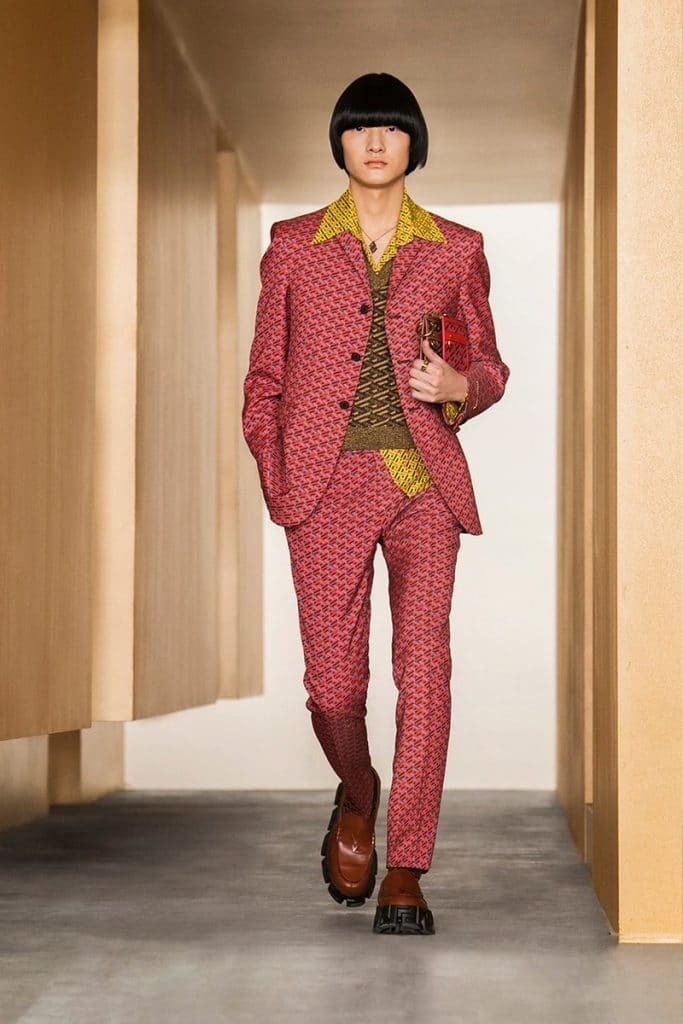 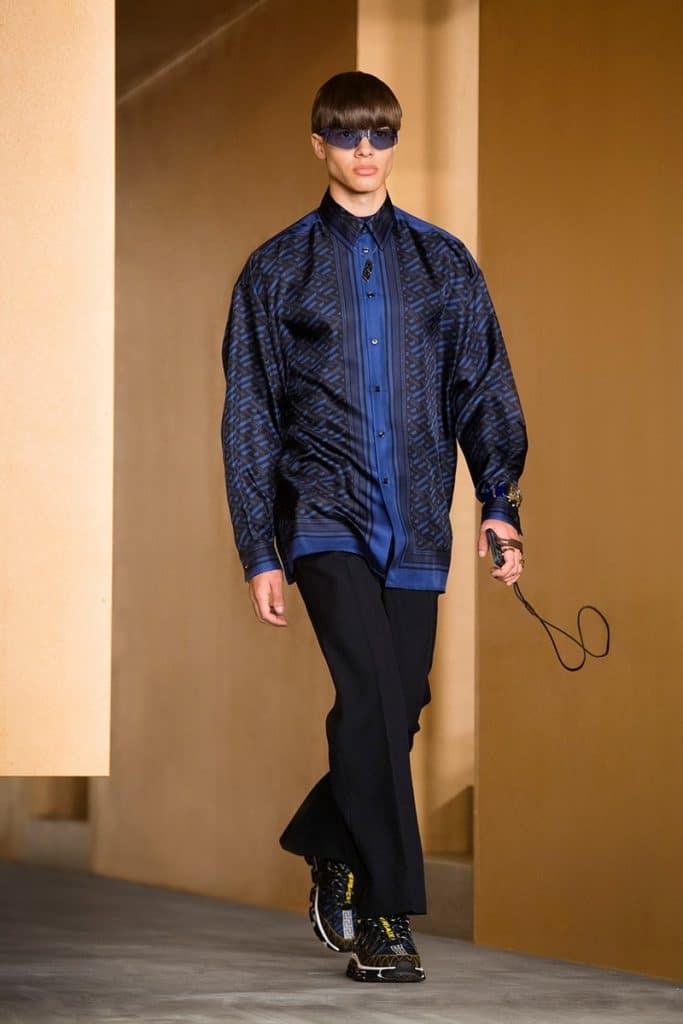 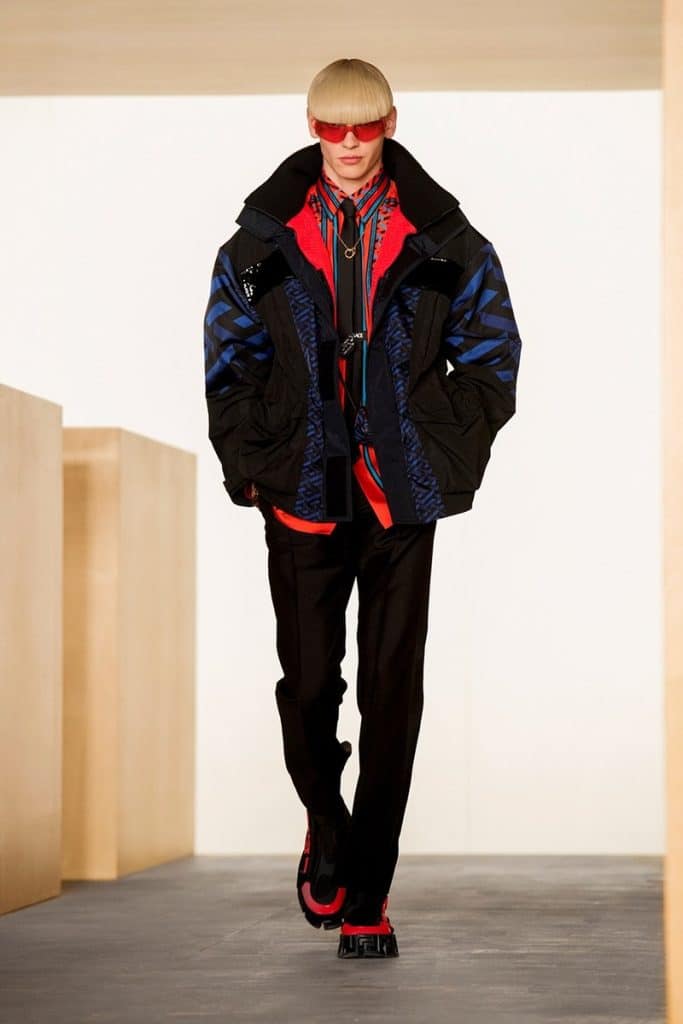 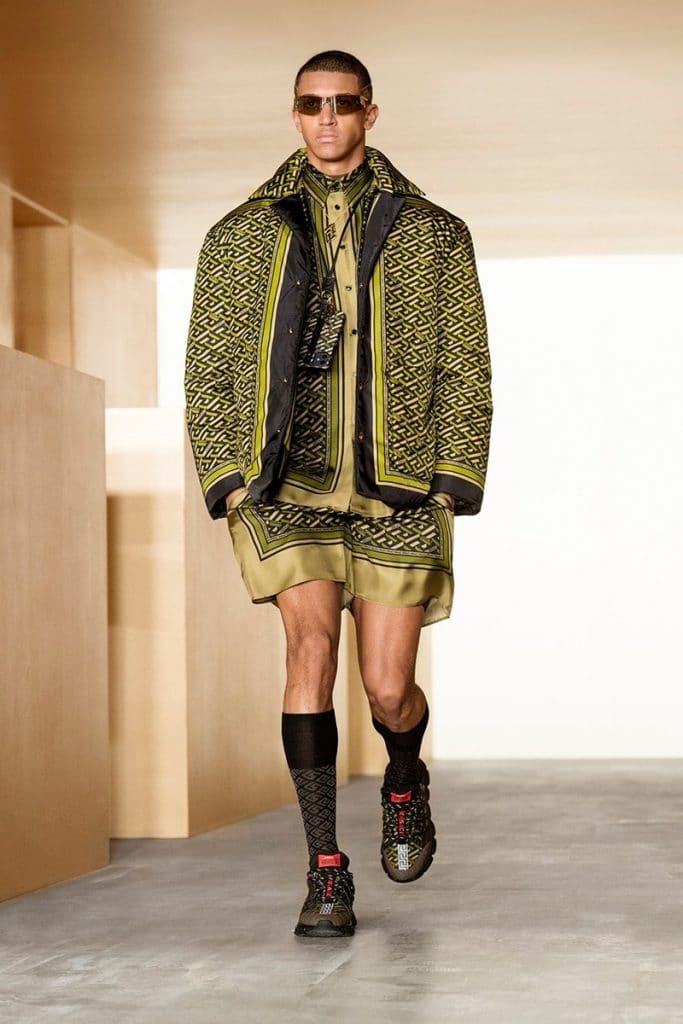 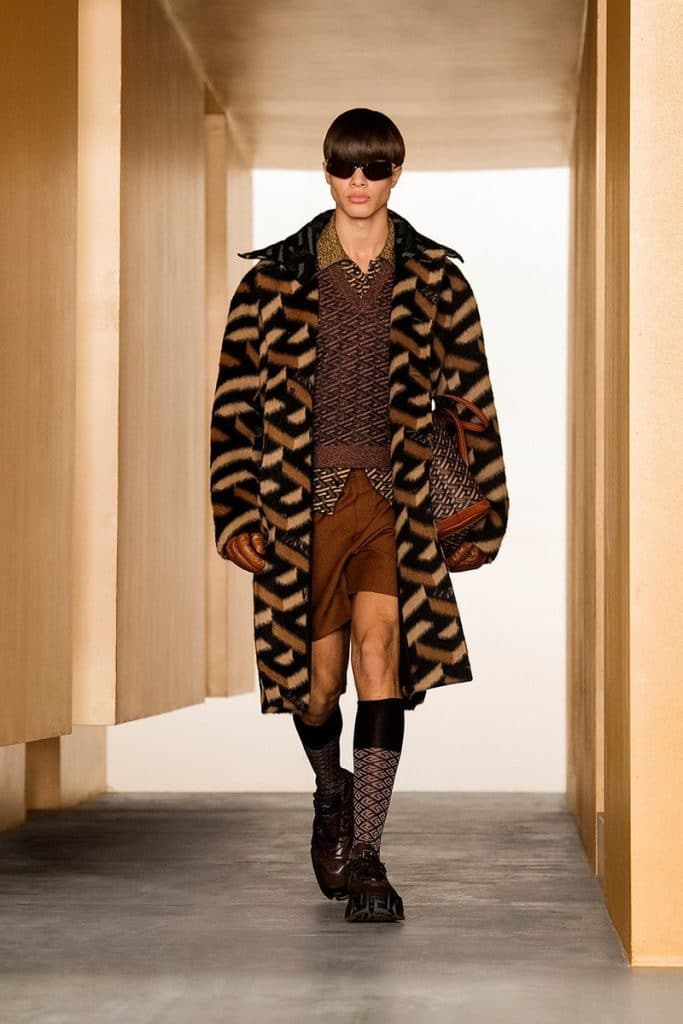 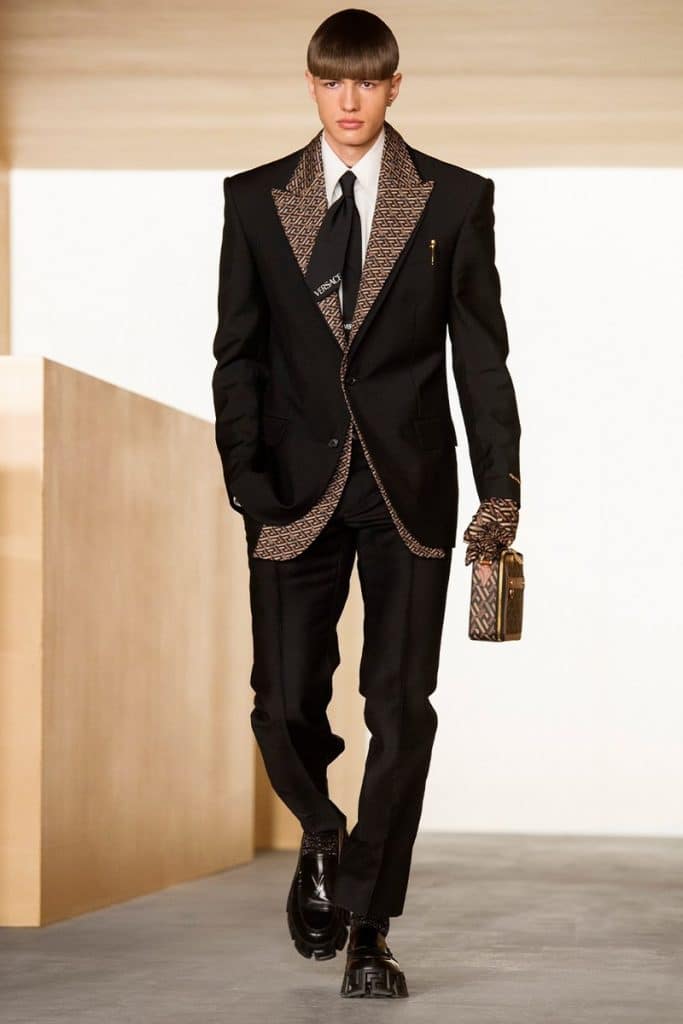 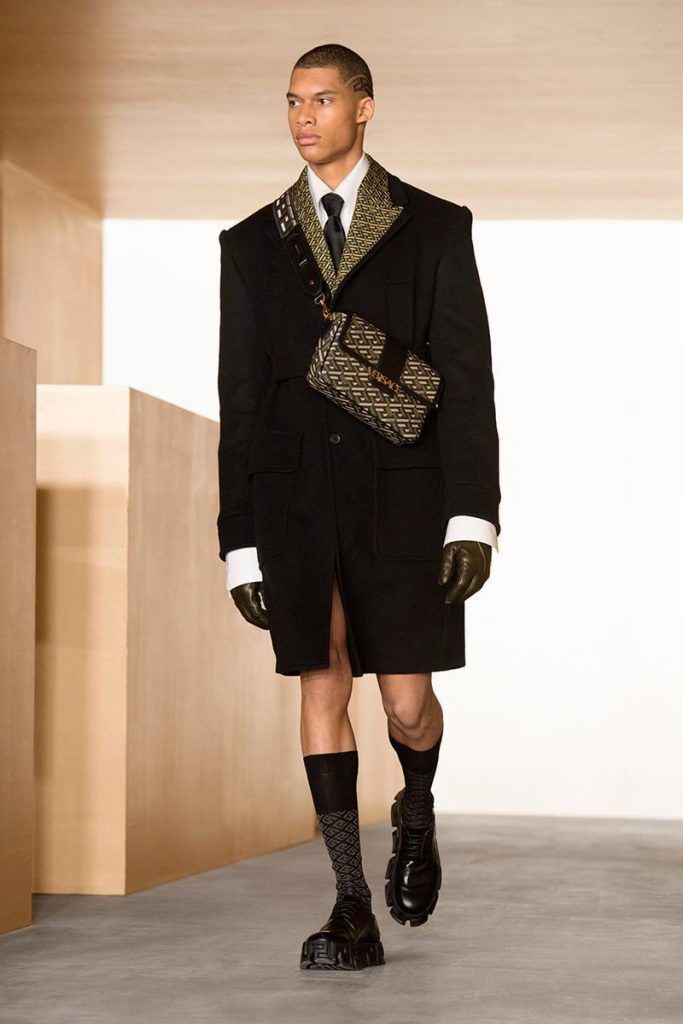 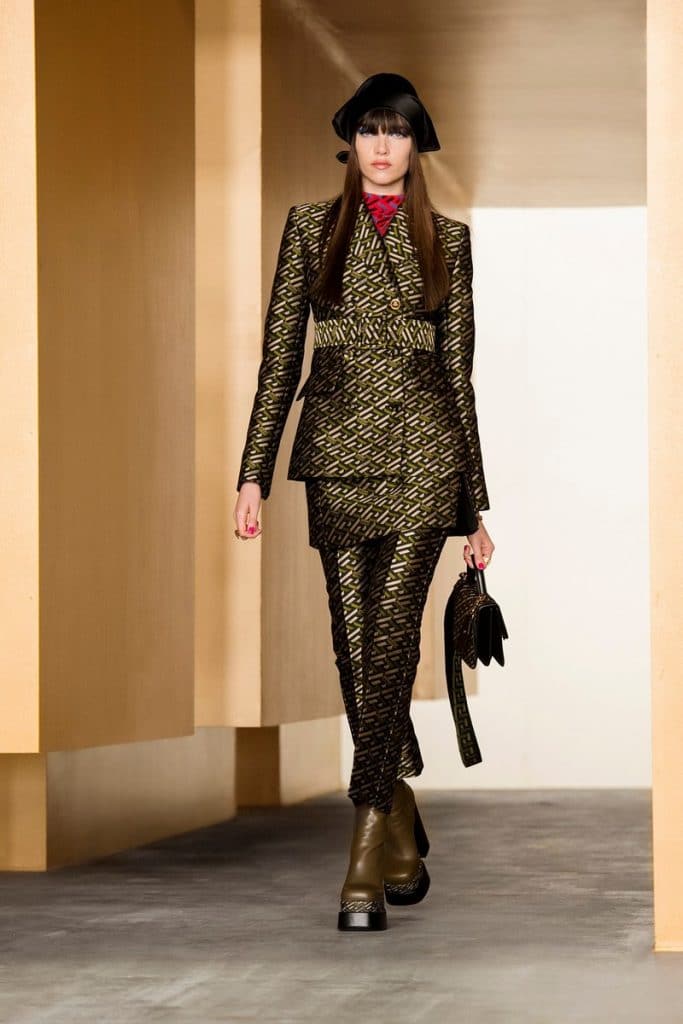 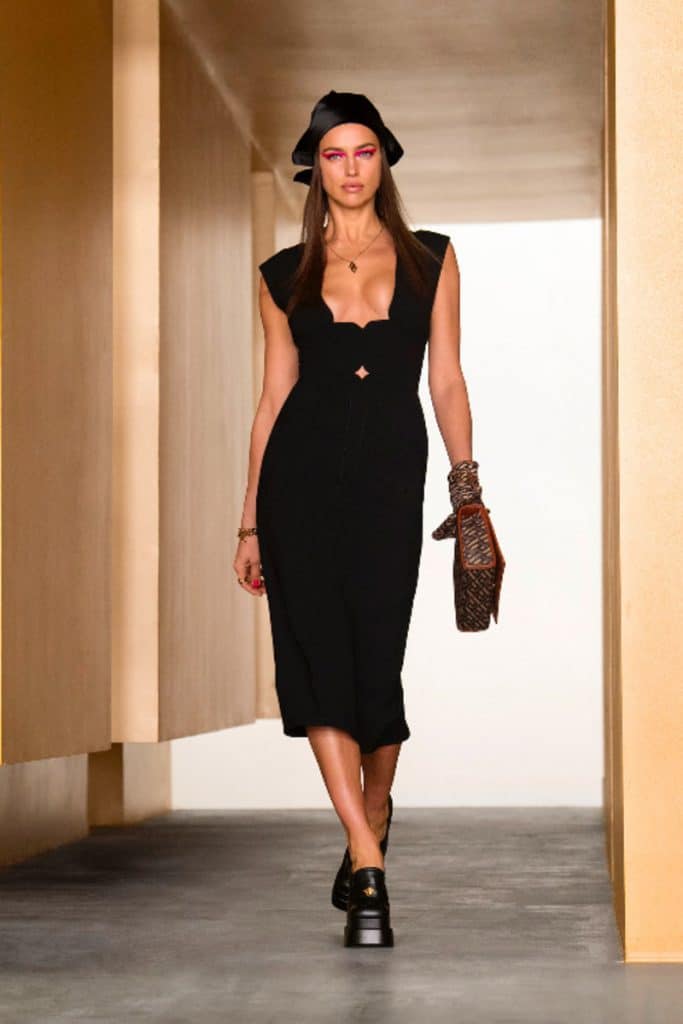 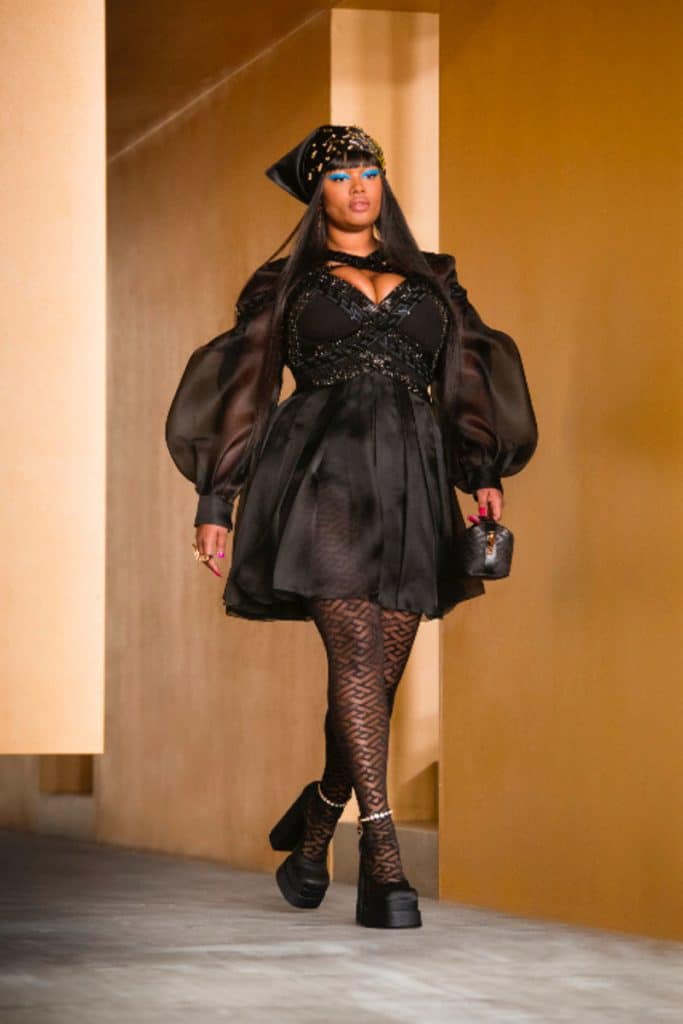 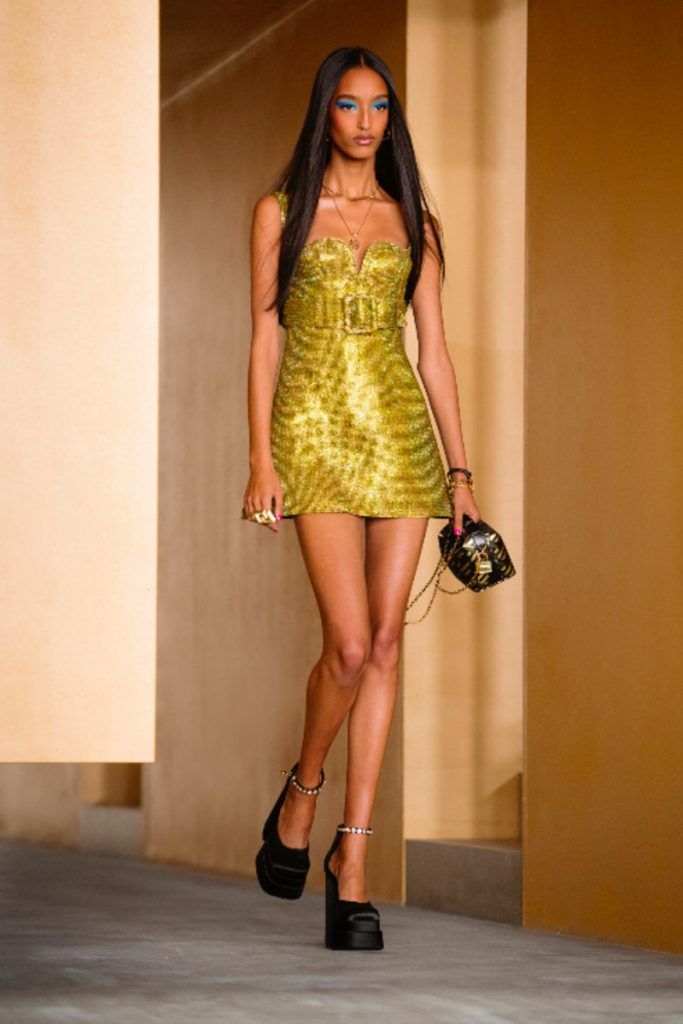 The Italian house announced a month ago that they would not attend Milan fashion week and would present its online collection on March 5. “Fashion is an art and sometimes you have to work off the beaten path to fully flourish” Donatella told the media. So this time Versace has opted for the digital format to present them new collection. Many will think it’s a shame not to be able to enjoy a live fashion show, but it is also true that thanks to this format, the brand has the opportunity to create unique scenarios for them collections.

The firm has opted for a space formed by cubes of different shapes and sizes. It has thus created a three-dimensional catwalk along which parade along, across and even high, some of the most famous models in the world as Gigi Hadid. After a year since her last fashion show, and after giving birth last September, finally the model returns to the catwalks. And what better way to do it than by the hand of Versace.

As for the collection, we see a new monogram that replaces the excesses of patterns dominated by Greek and Roman motifs. Allowing us to enjoy a collection characterized by formality, clean lines and a vibrant color palette. Versace has generated a new vision towards a more discreet luxury, eliminating the old imaginary of the brand and its famous shapes.

In recent years the brand has managed to get closer to the young public and that is why it continues to bet on sensuality. We see it in its miniskirts, mini-dresses, tops with midi skirts and jacquard suits, with the new monogram of the firm, the archetype of La Greca de Versace. The cuts of the garments have been refined and fabrics such as vinyl and matte wool have been used.

Finally highlight the down jackets and XXL scarves. Also the modular bags that can be customized with accessories such as jewelry, hair pins and belt buckles. Not forgetting the high heels and ankle boots with a square platform that overhangs the shoe and even some with the monogram drawn on it.

Chloe Cherry: a Y2K doll in SSENSE x Versace SS22
All about “Fendace” and its campaign shot by Steven Meisel
Graphic tights are the Y2K of the moment
Discover the beauty trends of the moment
Art Deco and Ancient Egypt coexist for Lanvin FW22
Riccardo Tisci reimagines Burberry archives
Ester Manas demonstrates that inclusivity is not at odds with design
Attention stylists, because this Miu Miu collection is also one you’ll want for the editorials
Gigi hadid to donate all her fashion week earnings to ukraine
Sacai returns to the Paris runways with an impeccable proposal
Marine Serre’s “Hard Drive” collection is a summary of her DNA
VTMNTS turns Paris upside down with its long-awaited debut