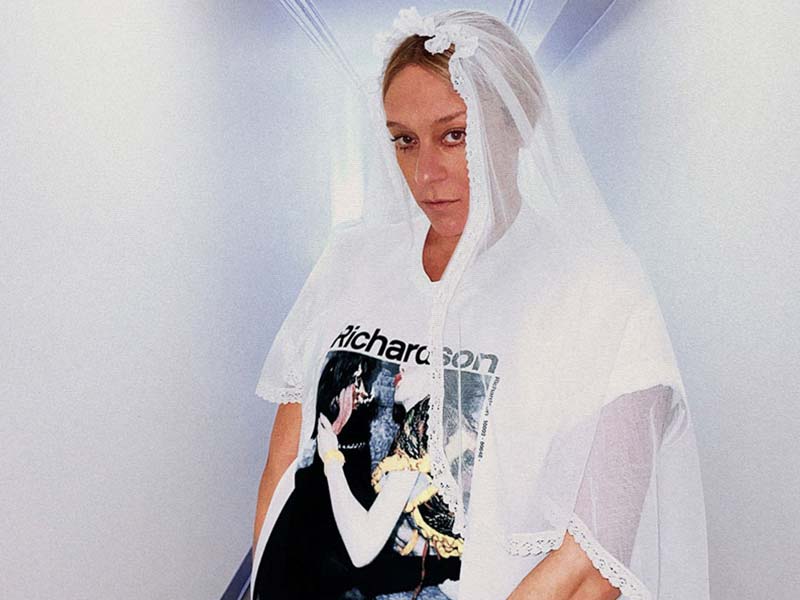 Just days before the upcoming opening of Richardson (@richardsonworld) third flagship in Harajuku, Tokyo, the brand has announced an exclusive t-shirt from its new collaboration with Supreme. 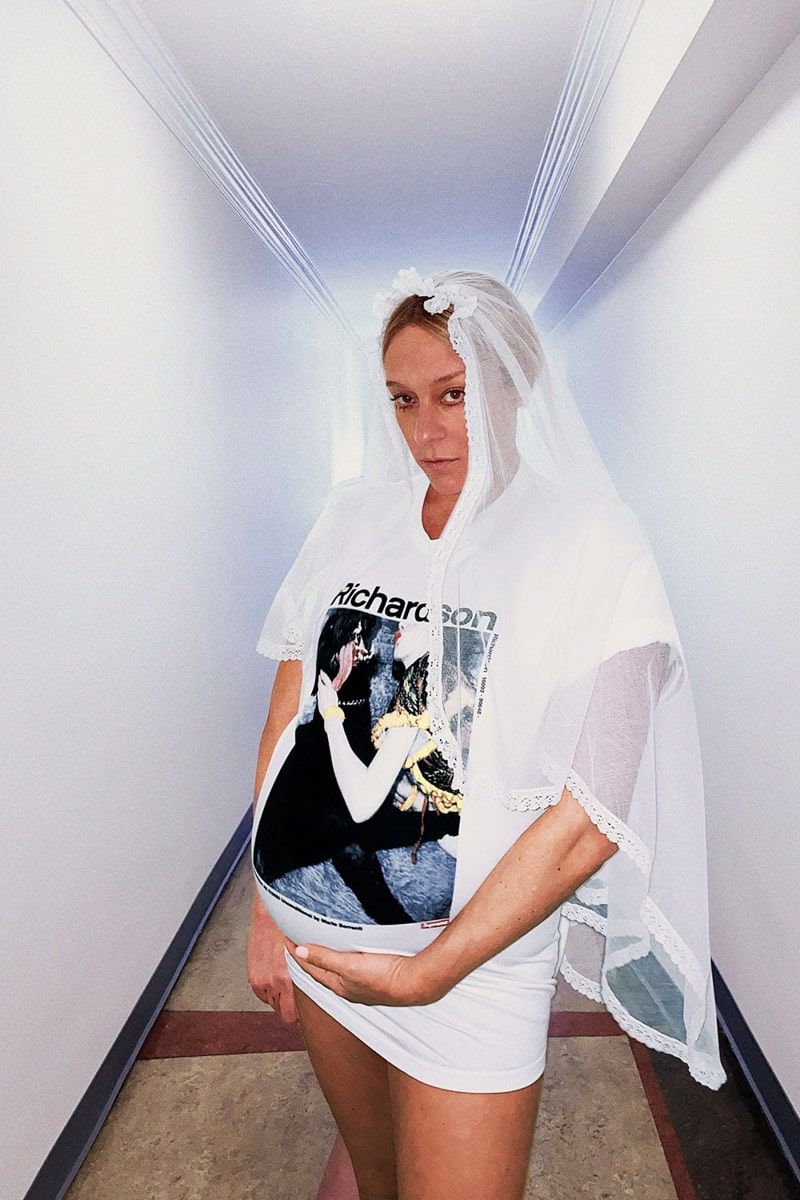 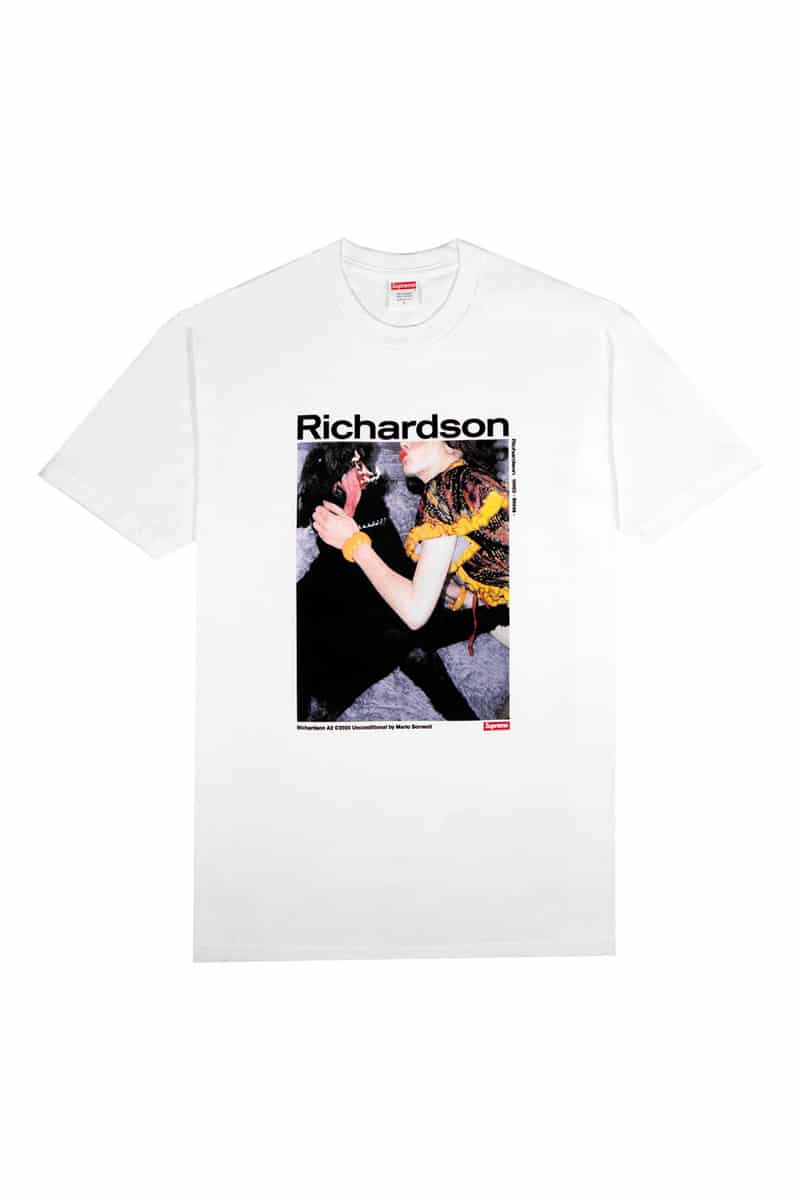 Since the first issue of Richardson in 1998, the magazine has worked with Supreme on several collaborative projects. In 2003, the first co-designed T-shirt was released. Now, they have launched a new design called Inconditional that features a Richardson A2 piece by Mario Sorrenti, celebrating Richardson’s new adventure in Japan. The lookbook stars the actress Chloë Sevigny.

The t-shirt will be available at the Tokyo store on March 28th.