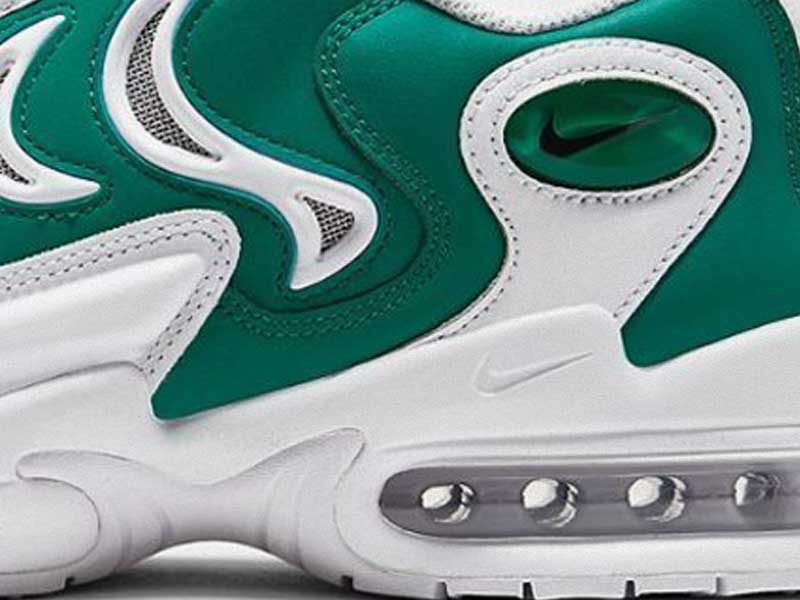 The Nike Air Max Metal seems to be coming back

Nike rescues one of its least appreciated Air Max shoes of the 1990s, the Nike Air Max Metal. The launch, although it does not have a definitive date, will be imminent. 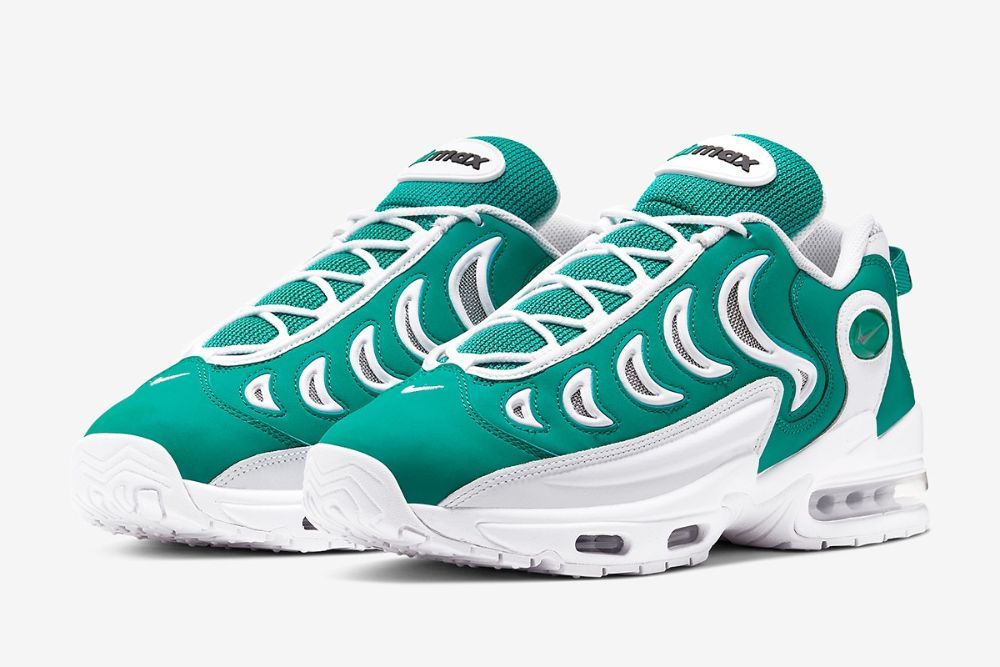 The Nike Air Metal Max seems to be back since the 1990s to prove its worth. This version features a turquoise and white colorway, in line with the Miami Beach aesthetic of summer. They feature a wavy design reminiscent of the Air Max Plus, and include the iconic Max Air unit in the midsole.

With origins in 1997, the Air Metal Max enjoyed a retro-release a few years later. Since then, the silhouette has remained somewhat forgotten, but everything seems to indicate that Nike will bring back the model in its OG version and in new colorways. 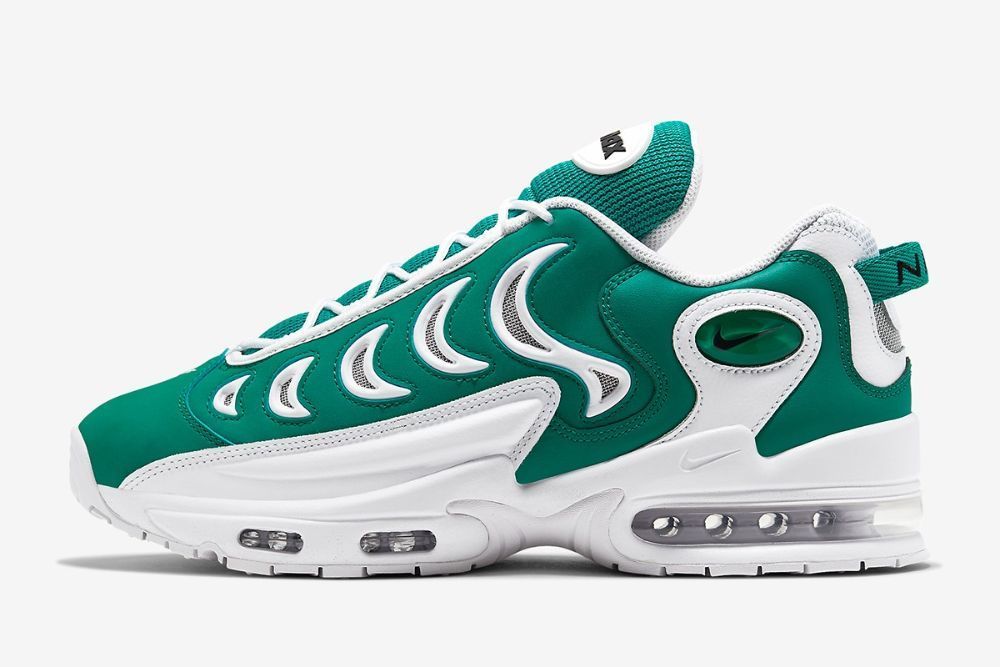 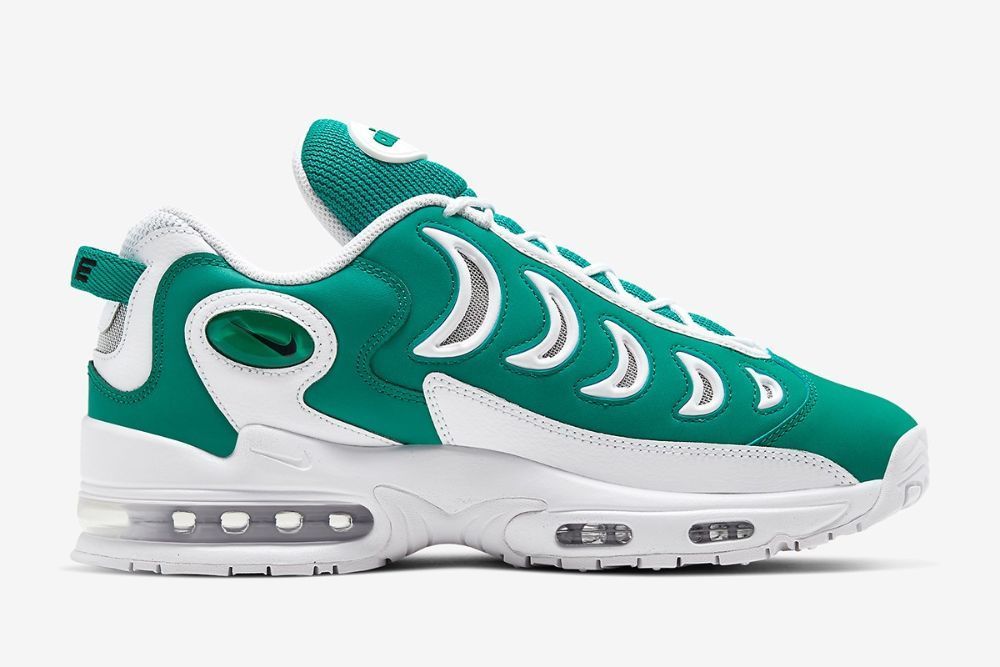 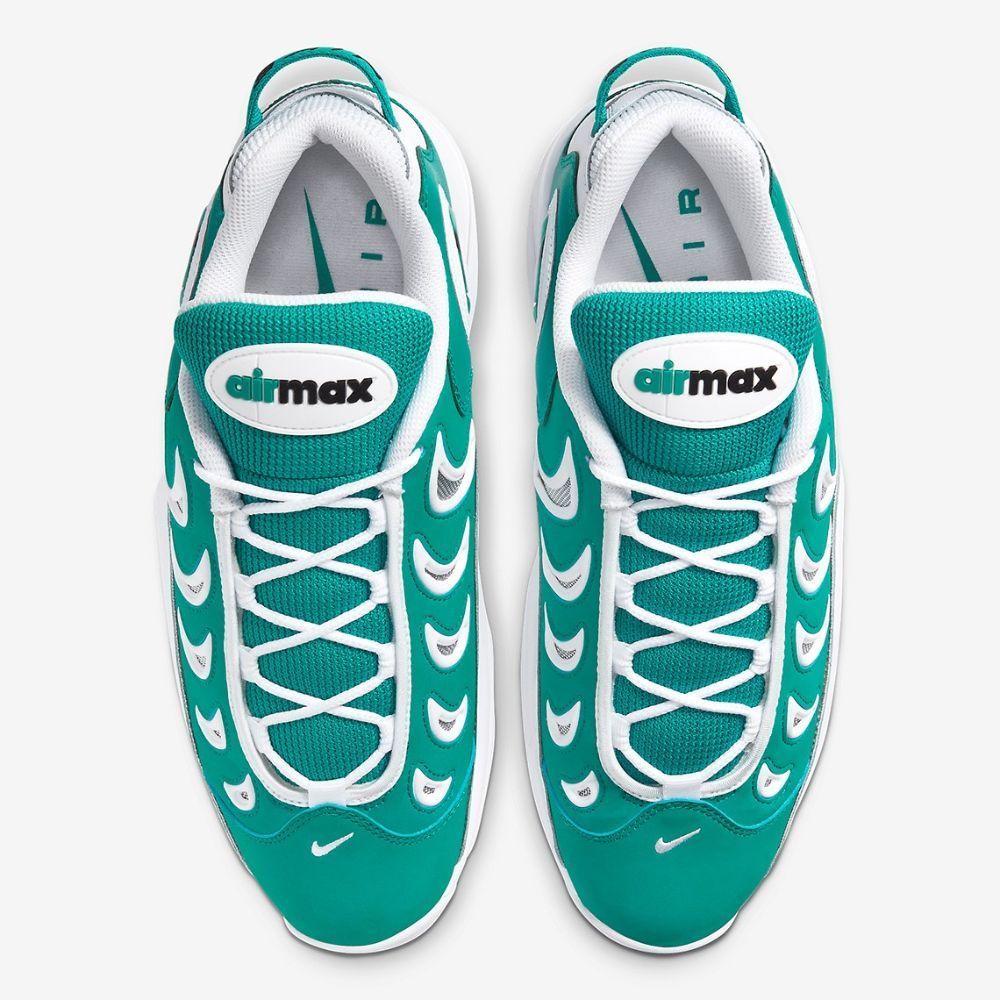 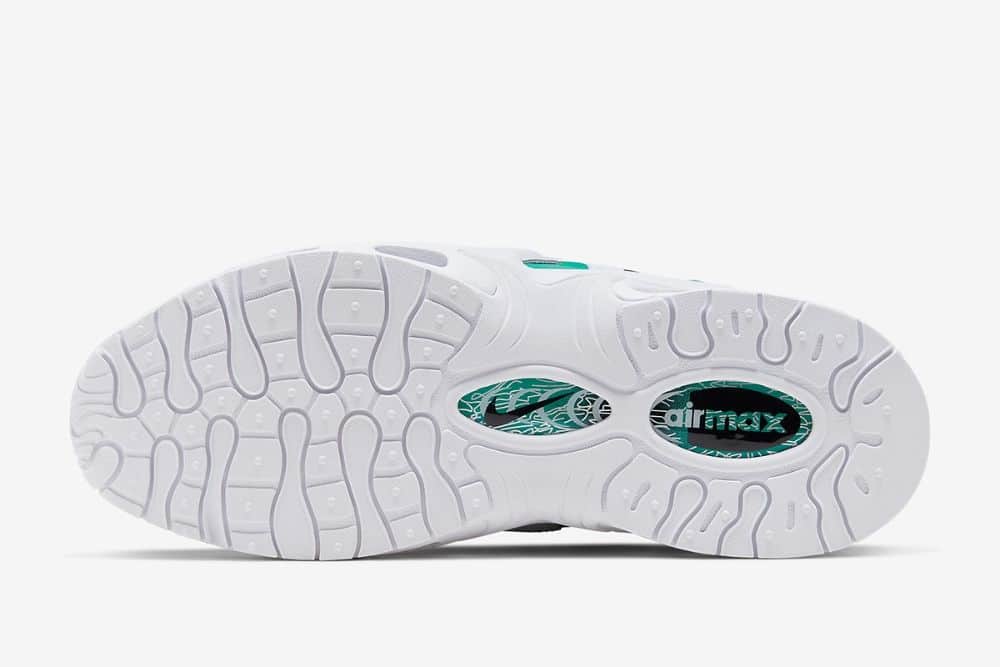 Nike Air Max Metal will be available in nike.com.

Tremaine Emory and his Converse have already a release date
Supreme x Nike Air Max Plus | Gabber essence
Reebok x “Minions: The Rise of Gru”
Slam Jam and Nike Dunk: its most minimalist version
ACE Lift by Lacoste | A tbt to the 80’s
Dunk Michigan is back
FC Barcelona signs Coco Capitán
Nike & Neymar: A multi-million divorce
Is a State without police really possible?
Fragment x Jordan is now official
The Jordan 4 Bred inspires Margiela
These Nike Dunk Low are inspired by the Air Jordan 1