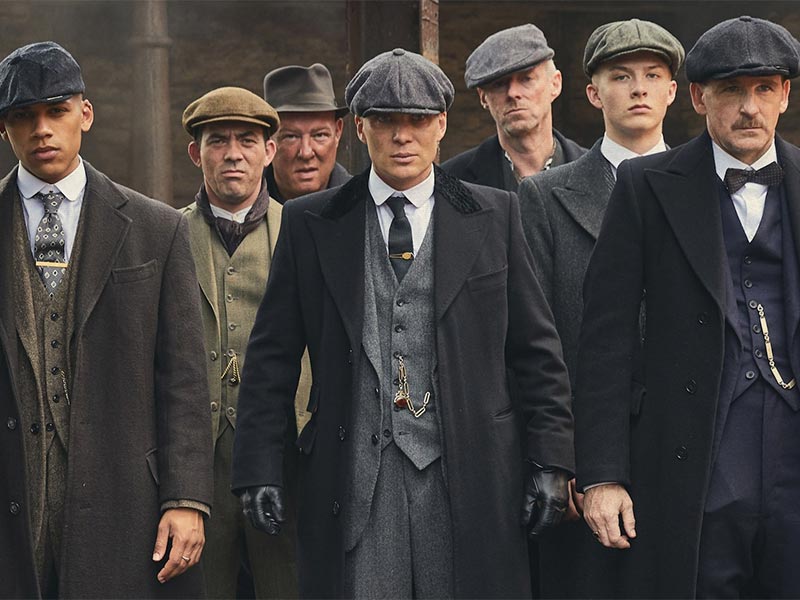 The official trailer for the final season of Peaky Blinders is here!

2022 is full of surprises… especially audiovisual ones. The BBC has taken the opportunity to launch the official trailer that summarises what will be the sixth and final season of Peaky Blinders. We can’t wait for more!!!! 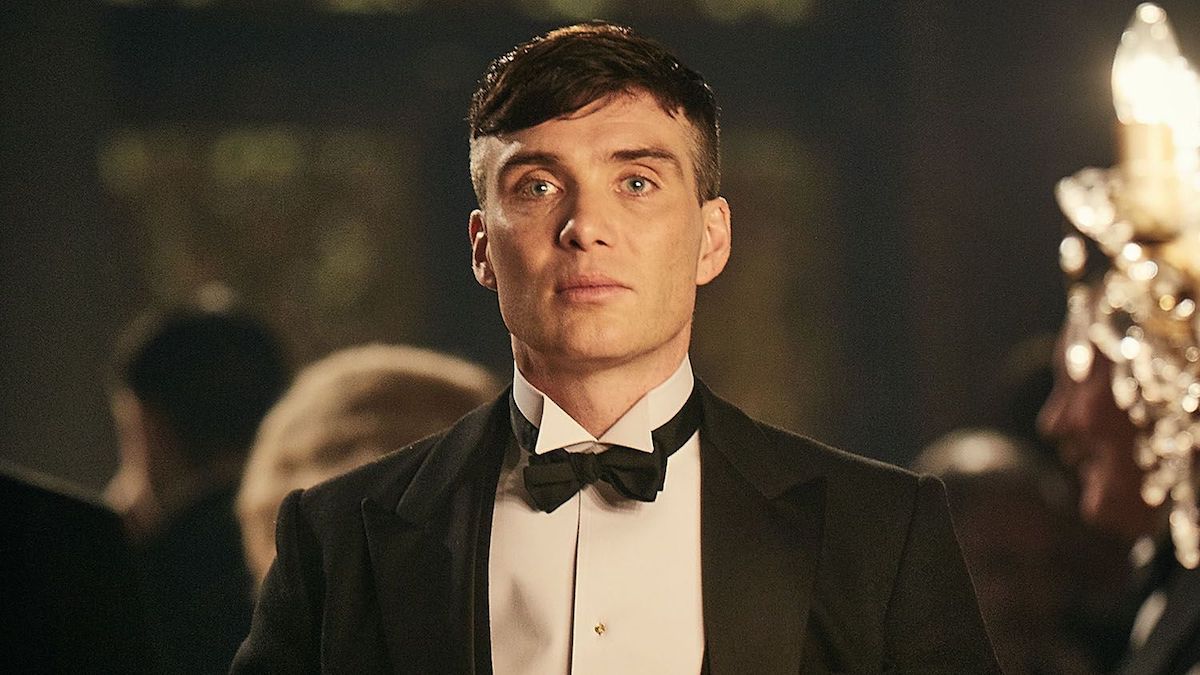 The gangster series set in the 20th century and directed by Steven Knight comes to an end after six seasons and a lot of drama. In this final instalment, our beloved Tommy Shelby – played by Cillian Murphy – is reunited with Alfie Salomons – Tom Hardy – for an iconic finale. According to the series’ director, this is the biggest gamble in the series‘ history.

“After the forced delay of production due to the COVID pandemic, we find ourselves with the family in extreme danger and the stakes have never been higher. We believe this will be the best series ever and we’re sure our incredible fans will love it. Although the TV series will come to an end, the story will continue in another form,” concludes Knight.

All indications are that, after the end of the sixth season, the Shelby family’s story will remain in the form of a feature film, bringing the plot to a close. In the meantime, check out the official trailer for Peaky Blinders Season 6:

And speaking of premieres… Did you know that the Kardashians are coming back to TV?

Tom Holland is the centre of attention in Prada’s latest campaign
LVMH invests in Aimé León Doré
Herno Gloss SS22 is a pure explosion of colour
Gucci and SUPERPLASTIC team up for the launch of SUPERGUCCI
This is the new Bottega Veneta boutique in Barcelona
Etnia Barcelona presents ‘Bold’ for its SS22 collection
The surrealism of J.W. Anderson lands at Milan Fashion Week
FADE by Matthew M. Williams for 1017 ALYX 9SM conquers Milan
HIGHXTAR WEEKENDS | What to do in Madrid
Hunter Schafer dazzles in new Prada campaign
Cannabis may protect you against COVID-19
Martine Rose finds inspiration in 90s raves for SS22