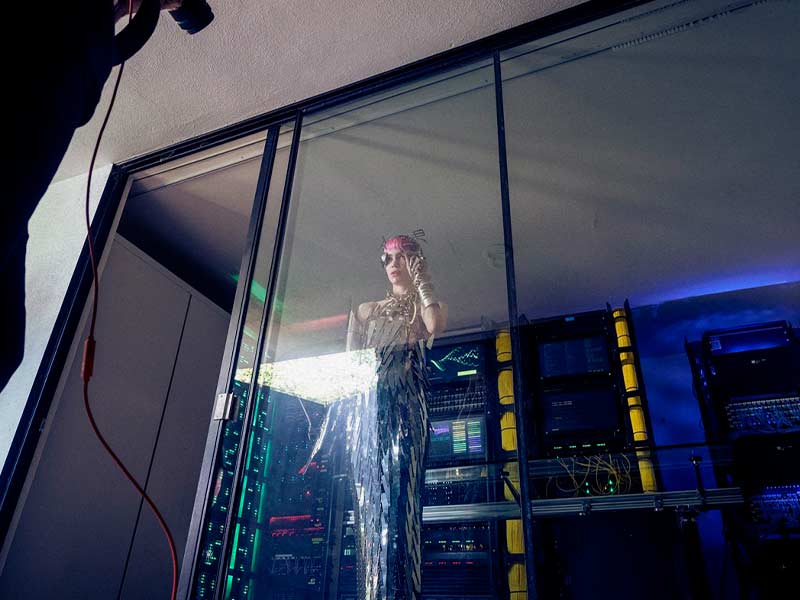 The Pirelli calendar is back and these are its stars

Cher, Grimes and Normani are among the stars of the next edition of the Pirelli calendar. It is a tribute to the musicians directed by Bryan Adams. 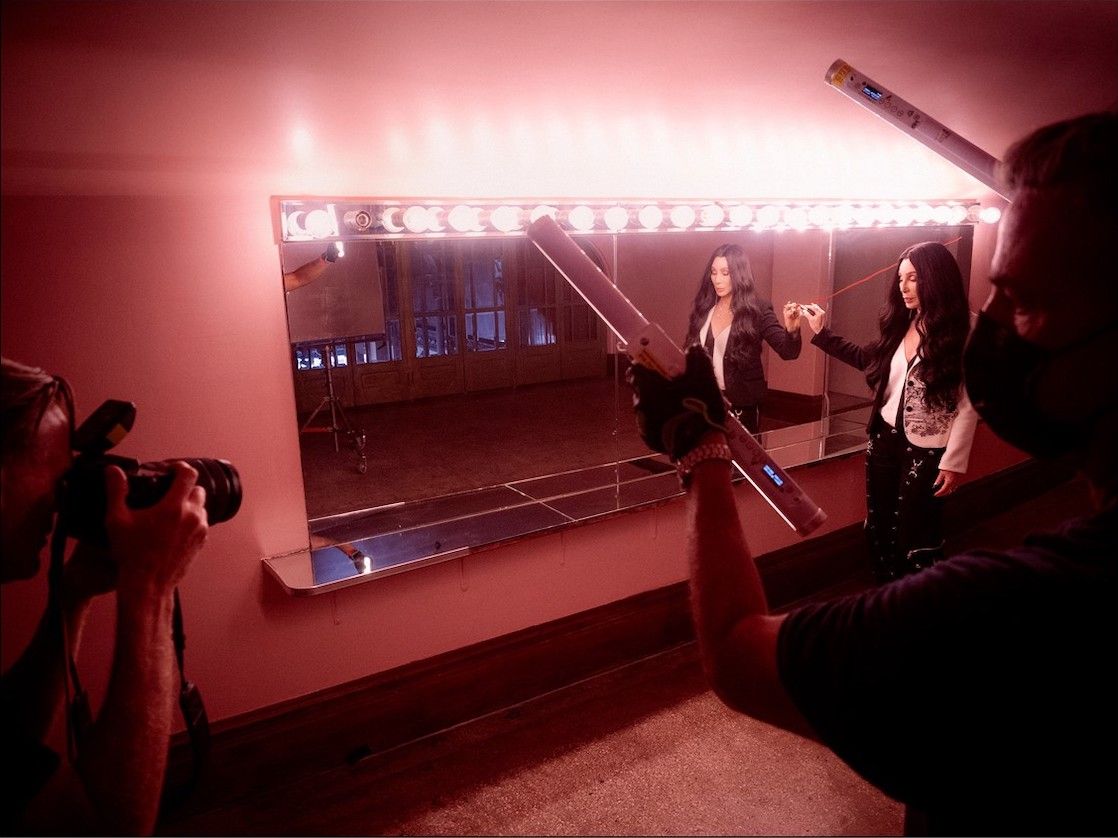 The famous Pirelli calendar, which in its beginnings was nothing more than a product that hypersexualised the female image, has become an emblem of fashion in recent years. Thanks to this project, we have been able to see fashion through the eyes of great artists such as Annie Leibowitz, Paolo Roversi and Peter Lindberg.

For his next edition, Bryan Adams is in charge of photographing a wide range of icons in the world of music. From Cher to Iggy Pop to Normani or Rita Ora. This is the ode that Pirelli has prepared for the music guild. Following the idea that “the life of a musician is made up of roads, journeys, waiting in hotels and hours backstage”, the images were taken in different locations in Los Angeles and Capri (Italy). 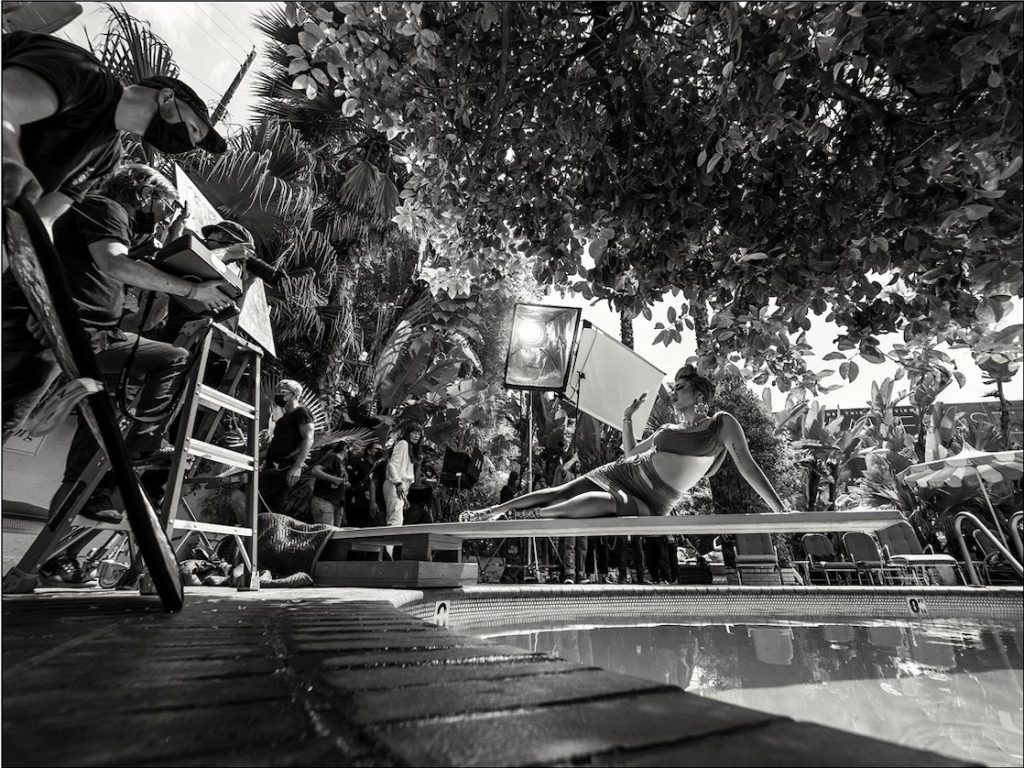 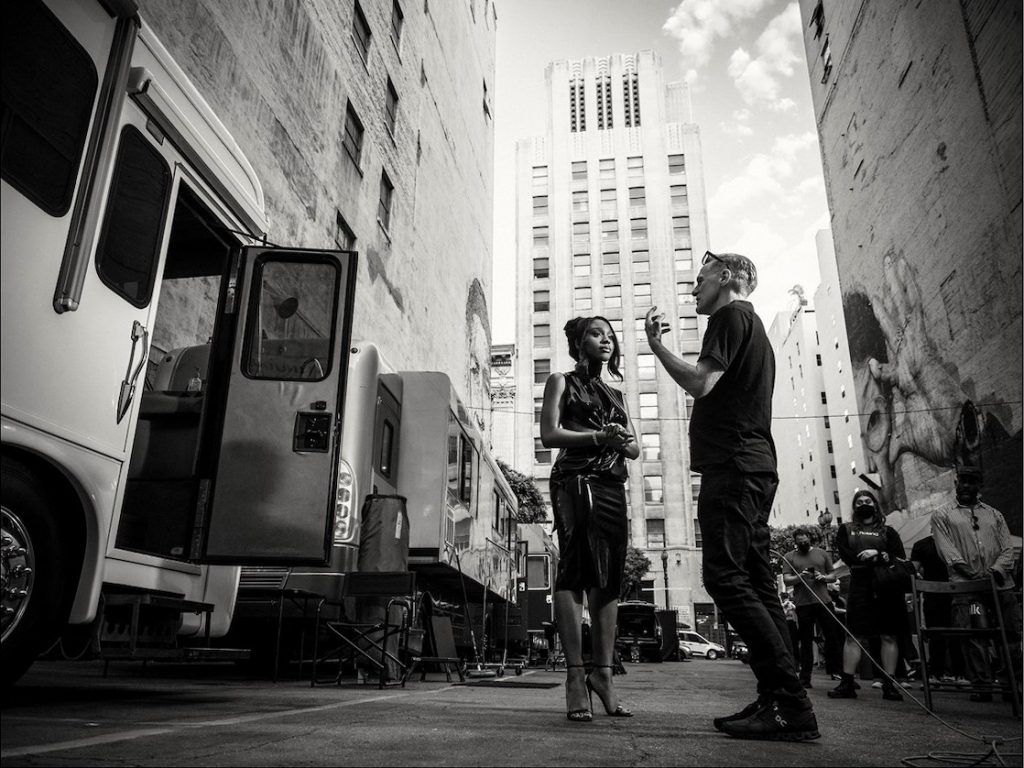 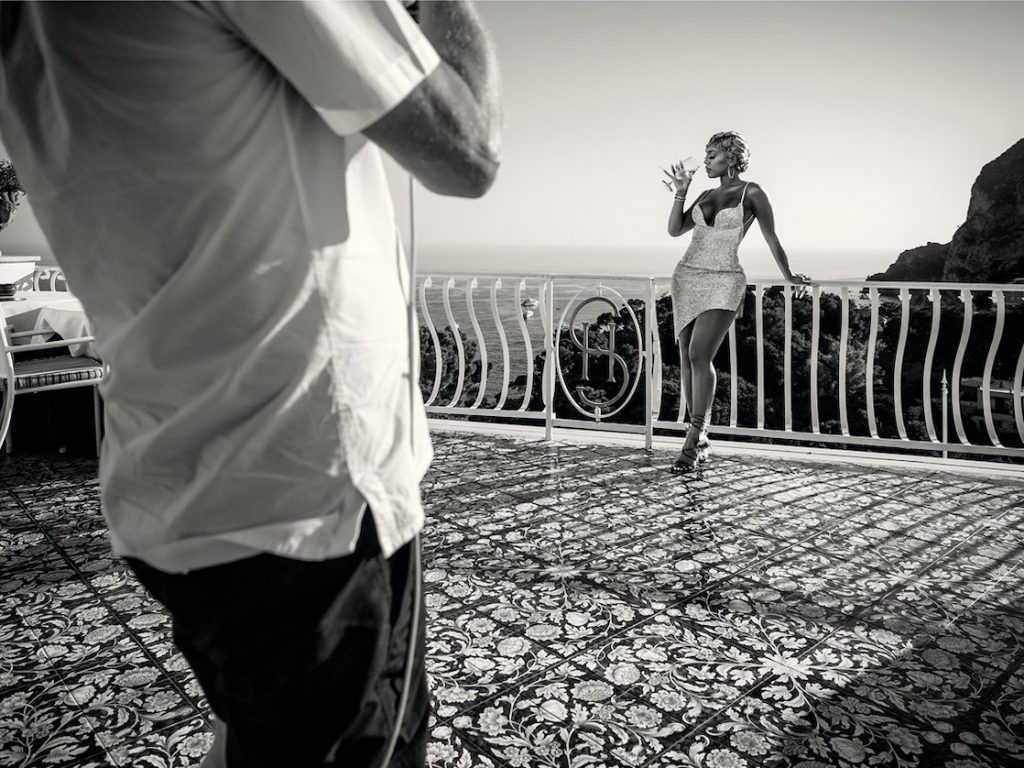 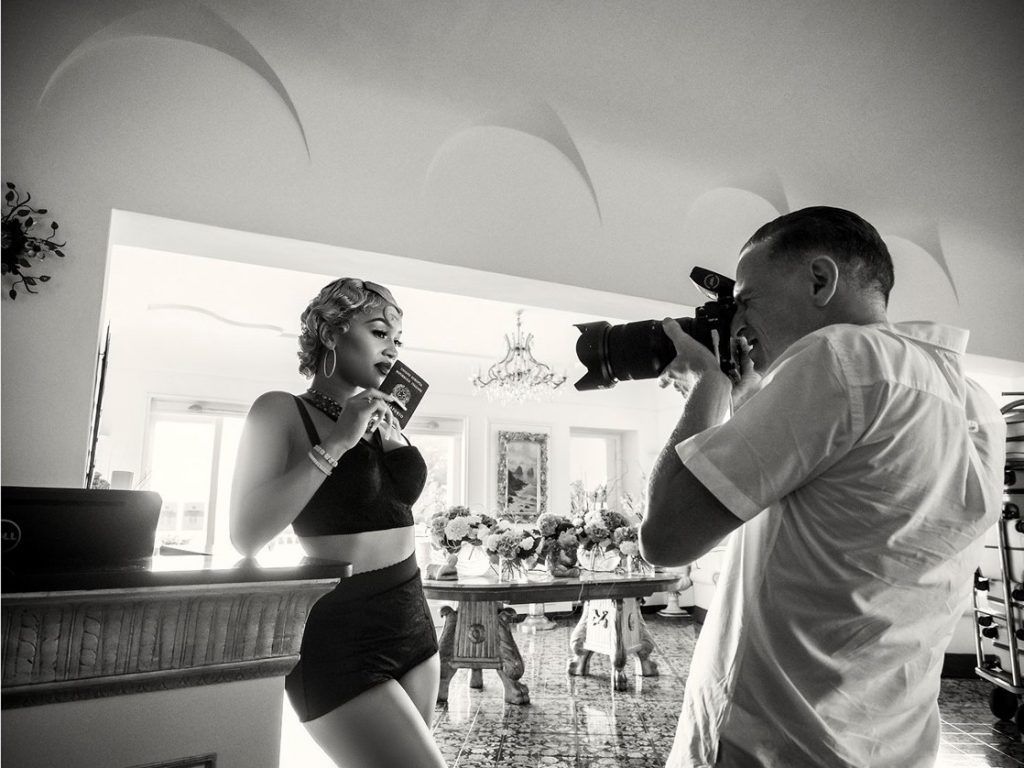 The new Pirelli calendar for 2022 will go on sale at the end of November.