The power of plus size beyond the catwalk

Fortunately, the power of plus size has extended beyond the catwalk. It may seem that the world has normalized this concept. However, this is not the case. Plus sizes are still the focus of discriminatory glances. That is why models Paloma Elsesser, Tess McMillan, Precious Lee and Jill Kortleve spoke at ‘Vogue Forces of Fashion’ to discuss what the last few seasons have meant to them. 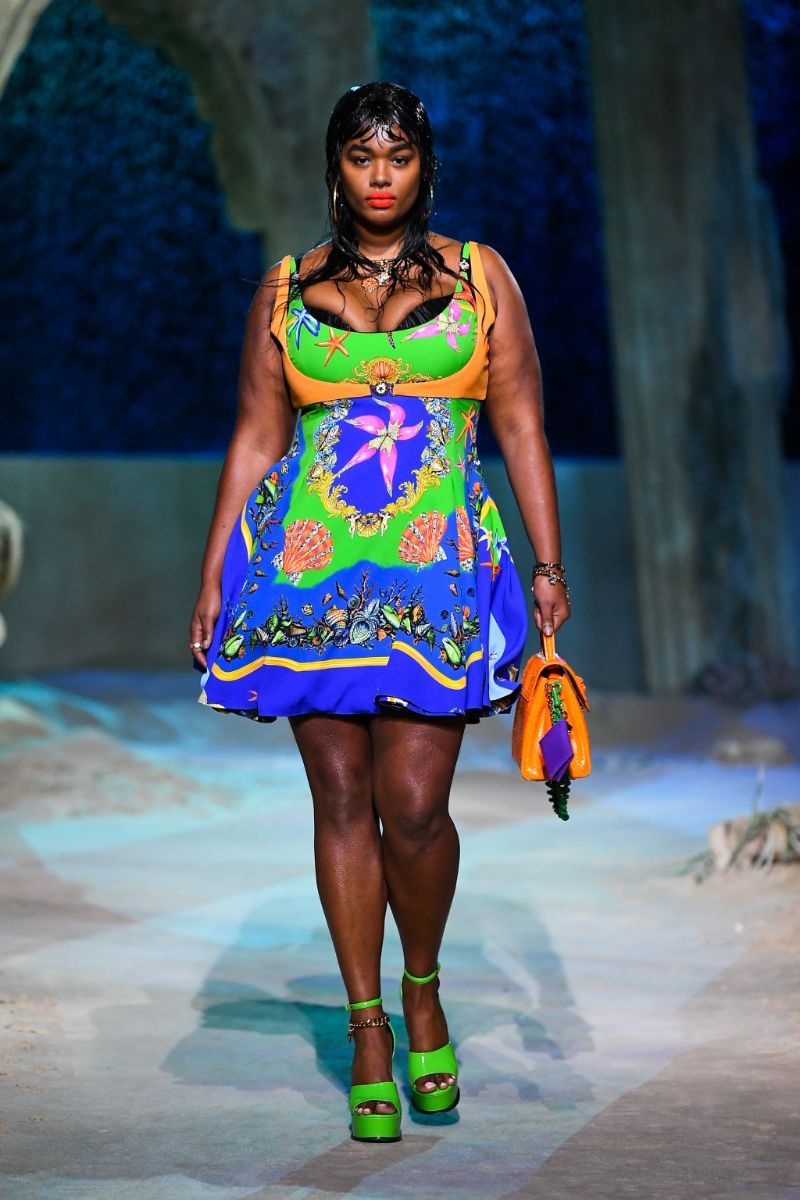 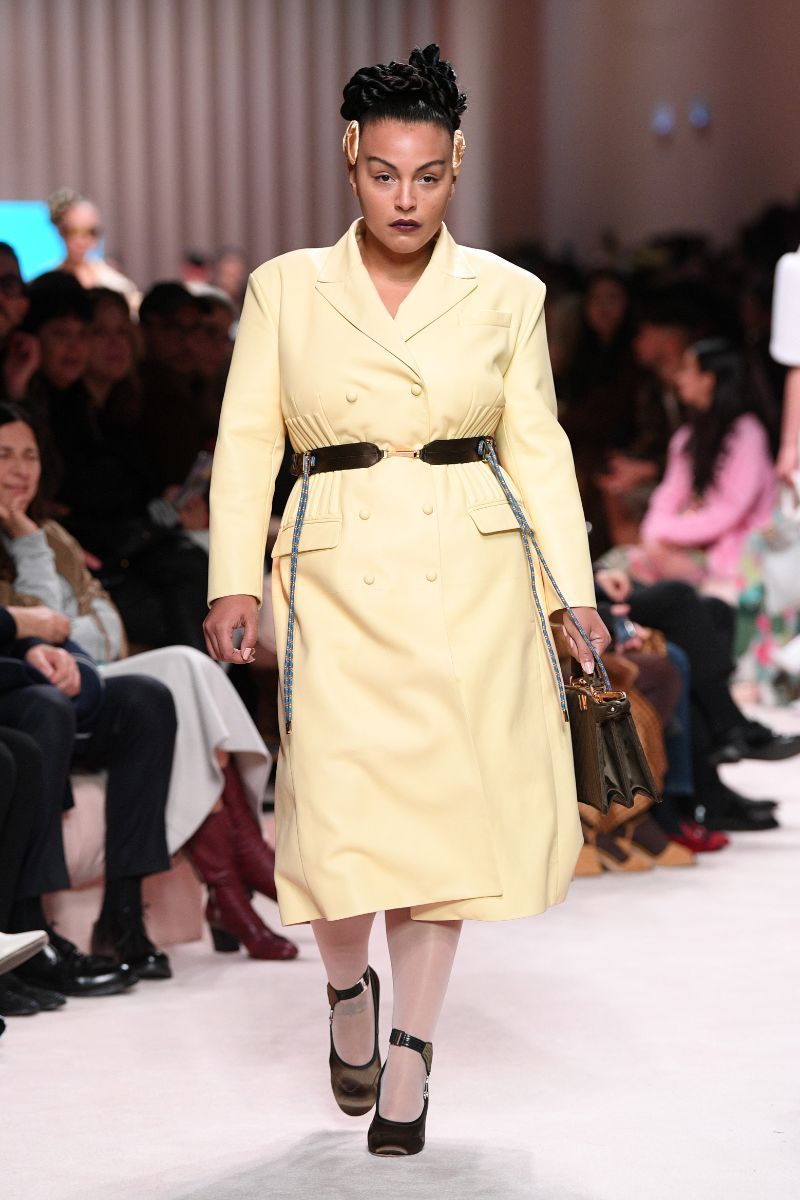 The plus size movement in the fashion industry has undergone some gratifying changes over the last decade, reaching important milestones in recent seasons. In February, the main European fashion firms such as Fendi, McQueen or Chanel included plus models on the catwalk. Later, Versace became a focus when it counted on Precious Lee, Jill Kortleve and Alva Clare for its SS21 collection.

According to the moderator of Vogue Forces of Fashion, this last season was decisive and marked a major turning point.

“It’s hard for me to connect backstage with other models, so being backstage with women who know what you’re going through or what it’s like being an ‘outsider’ in the high fashion industry was just amazing,” Kortleve said.

“I never want to feel stifled or confined by any labels, and for me, what that moment meant at Versace [and in the codes of Versace] — the colors, the Medusa head, the shapes — I personally felt at home. It was like an exhale, almost,” added Lee. “I always knew I was capable, and it felt really rewarding to have Donatella agree with me.

The presentation, which also featured Tess McMillan and Paloma Elsesser, had a lot to say on the subject of labels. Especially the one about the damage caused by the term “large size“. Lee talked about what it was like to buy clothes when she was little and have to go to the plus-size section for kids. “For me, the term started to strike me as divisive and profound exclusion, so to speak,” she said. “Instead of focusing on the terminology, it’s important to focus on why we have the term in the first place.” 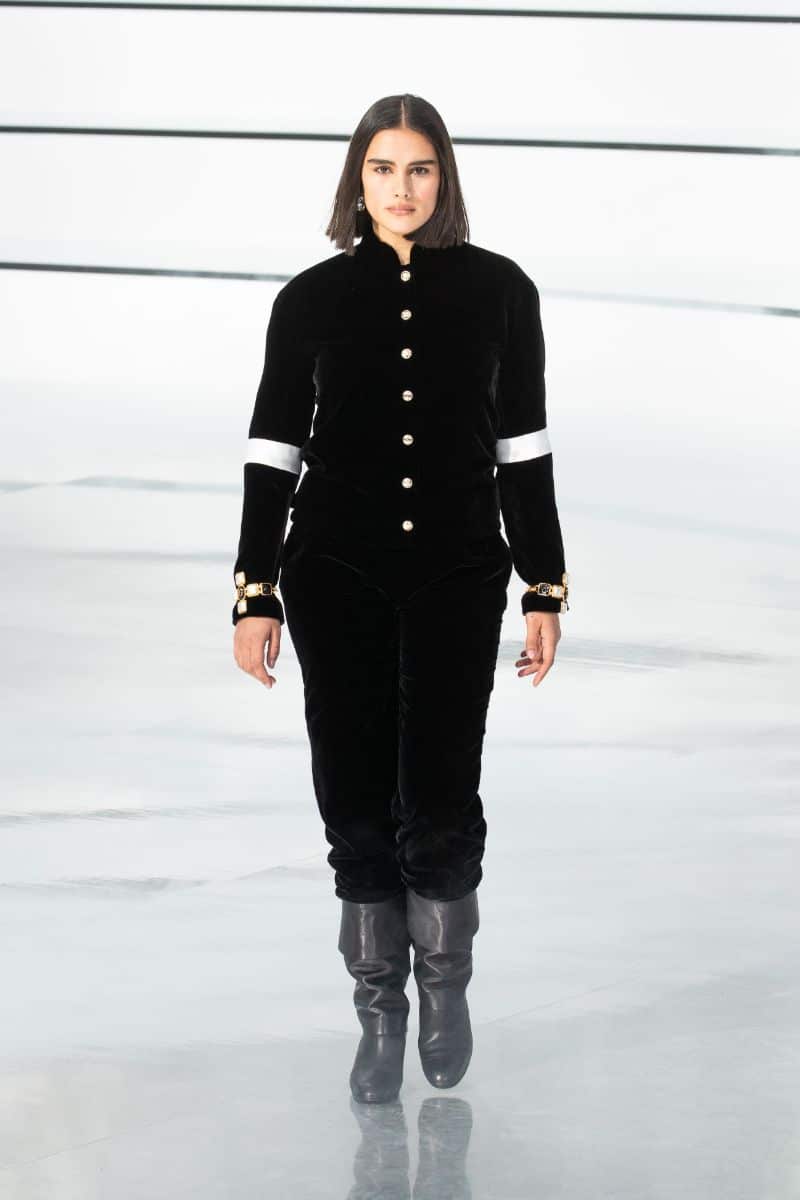 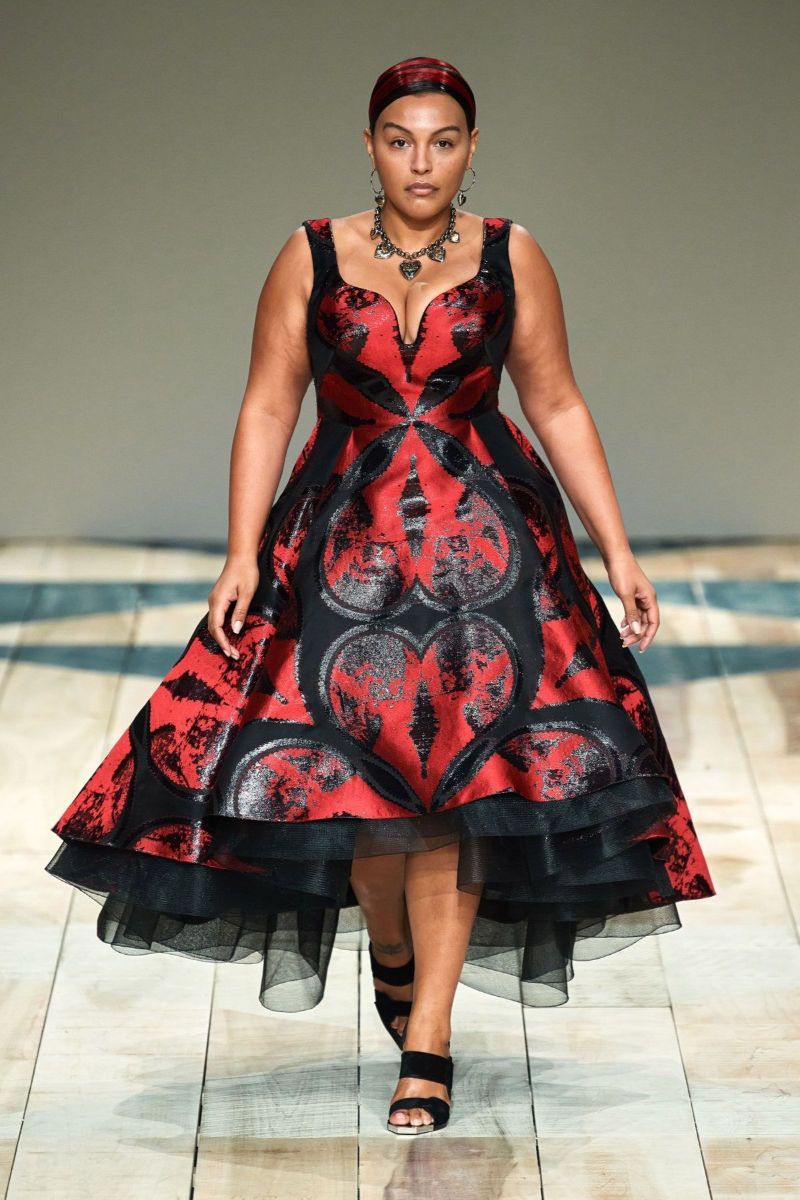 Being a large role model in a time of growth and emphasis has meant greater opportunities for these women. But they also have their disadvantages. Elsesser noted that when she is in a session with other “normative” size models, she is asked more often to do interviews or solo sessions in lingerie. This is in addition to the huge number of trolls circulating on social networks. However, Elesser confesses not to take it personally, and explains that any negative comments are rooted in systemic oppression. “It’s not the specific person, it’s the systems; we’re under this deluge of fatphobia, whether it be from capitalism or anti-blackness,” Elsesser says.

Undoubtedly, there is still a long way to go to normalize this type of body. However, recent visibility is helping to change stigmas in favor of social values that include everyone. We hope that soon these issues will no longer be in the news. That is when any stereotypes will have been abolished.