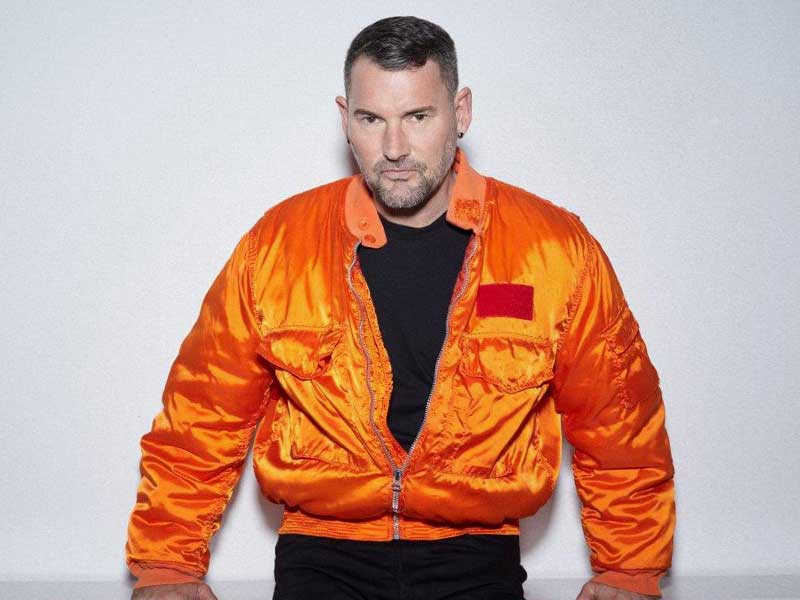 Michael Michalsky has come to JET SET after adidas and MCM with a clear objective: to focus and canalize the new vision of the project. 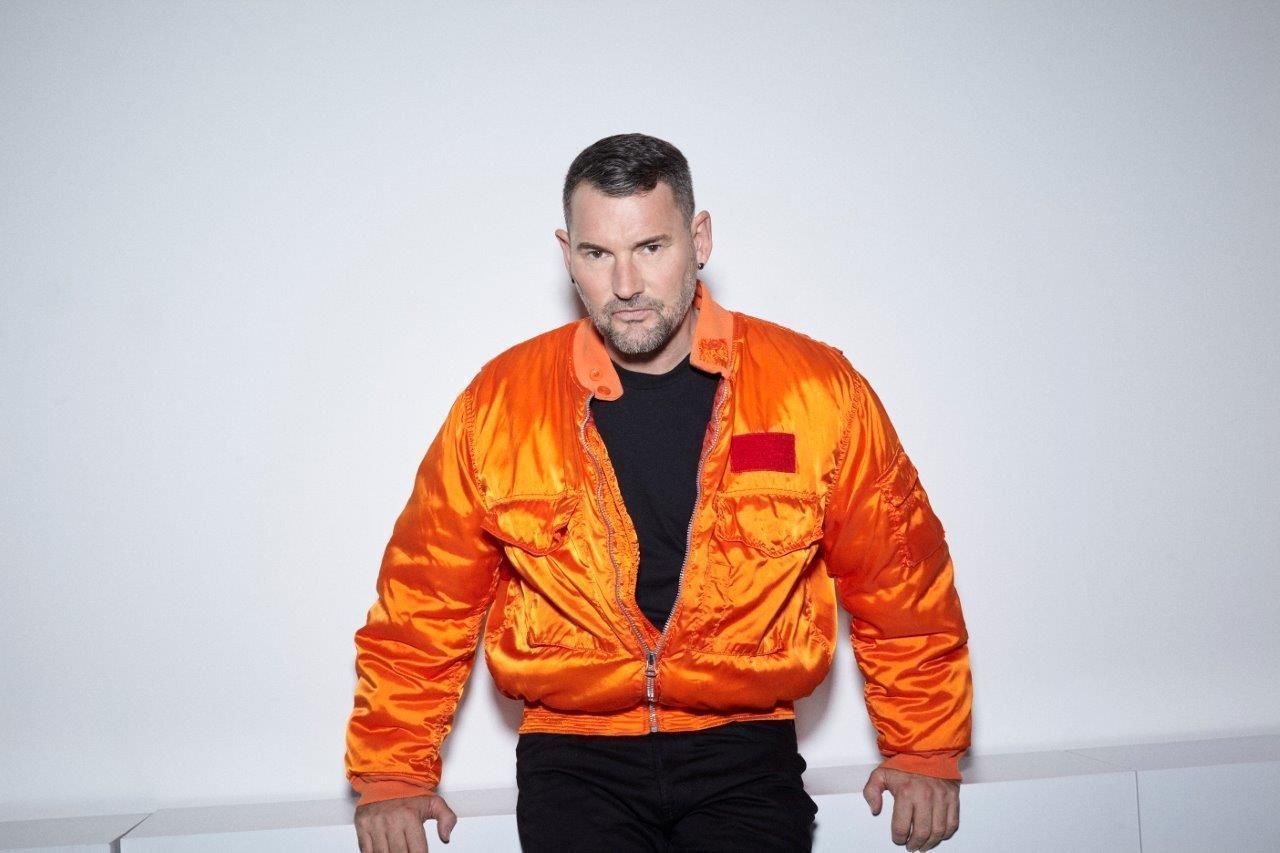 For those of you who don’t know who Michael Michalsky is, we summarize below. Michael Michalsky was Creative Director of adidas until 2006. In 2000 he re-launched adidas Originals, which didn’t exist at the time. He oversaw Originals, but also Performance, as well as Y-3. Yohji Yamamoto approached adidas when Michael was there, and Michael was instrumental in making this collaboration happen. Within the German giant he was also responsible for other collaborations, including Stella McCartney, Jeremy Scott, and Missy Elliot.

After adidas he was in MCM until this year, where he started the relaunch under the direction of Mrs. Sung-Joo Kim. Finally, with the experience gained, he decided to focus on his own brand and ended up becoming a television personality as one of the judges on the Germany’s next Top Model program in which he shared the stage with Heidi Klum. 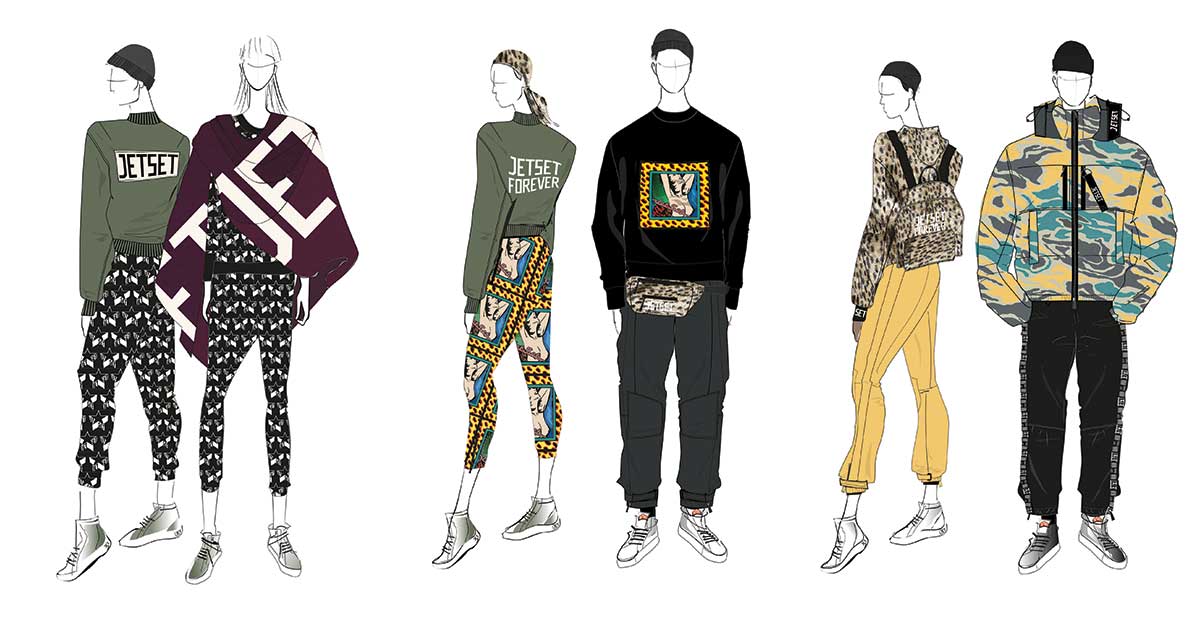 Now the brand JET SET gives him the opportunity to focus and to canalise the new vision of the project. JET SET wants to move from skiwear to sportswear, and this is one of the main objectives of the Gaydoul Group and the main new work of Michalsky. The first collection will be presented in Paris in January 2019 during the Men’s Fashion Week.

Along with design work, the St. Moritz-based brand, founded in 1969, is also developing the new sales strategy for retailers, with a very clear objective: to enter the key and most influential stores around the world.

We will be watching the progress of JET SET (@jetset.ch) and the imprint that Michael has decided to apply in this rebirth. #mustfollow

Stepping into the future with the adidas ZX 2k Boost
A+P Luna Rossa 21: what’s new at Adidas and Prada
YEEZY BOOST 350 V2 “Black/Red” to be re-released next month
Palace Holiday 2020 dresses the winter in nostalgia
The 10 best selling sneakers of 2020
Gosha Rubchinskiy and adidas are back under the GR-Uniforma project
Adidas to sell Reebok next March
Jon Wexler leaves Yeezy and adidas 20 years later
Unity x adidas Skateboarding presents its most inclusive collection
The yeezy 350 Black / Red is back
Jet Set takes a trip through its archives for SS20
How sneaker stores have responded to the protests