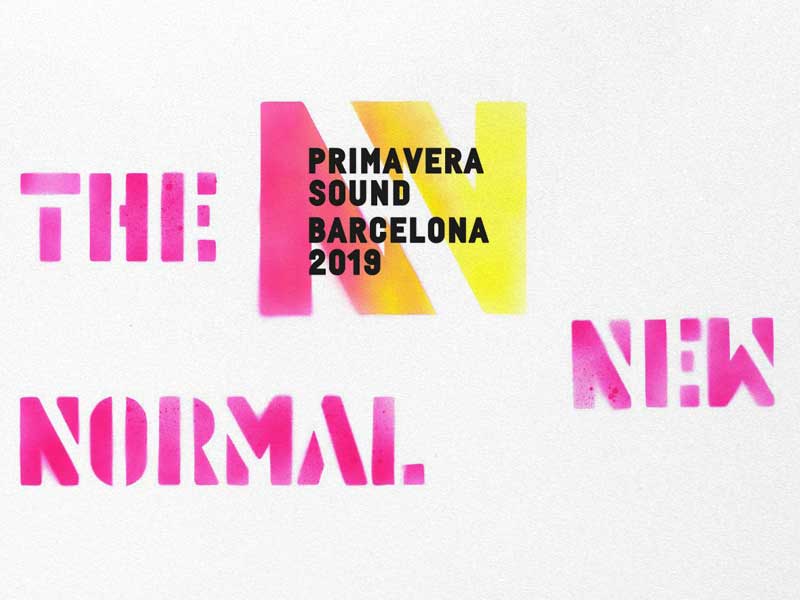 The revolutionary line-up of Primavera Sound 2019

Among the most eagerly awaited surprises is the presence of the British rock band from the 90s Stereolab, as well as singer, producer and actress Janelle Monáe. Although undoubtedly among the favorites are Kali Uchis, Pusha T, Cardi B, Tame Impala, Rosalia, Robyn, FKA twigs or Nas.

If there is one thing that Primavera Sound has, it is its ability to create an eclectic line-up and sometimes with risky artists. This time the risk has its own name J. Balvin who will present “Vibras” at the festival and which from our point of view is a great success on the part of the PS. 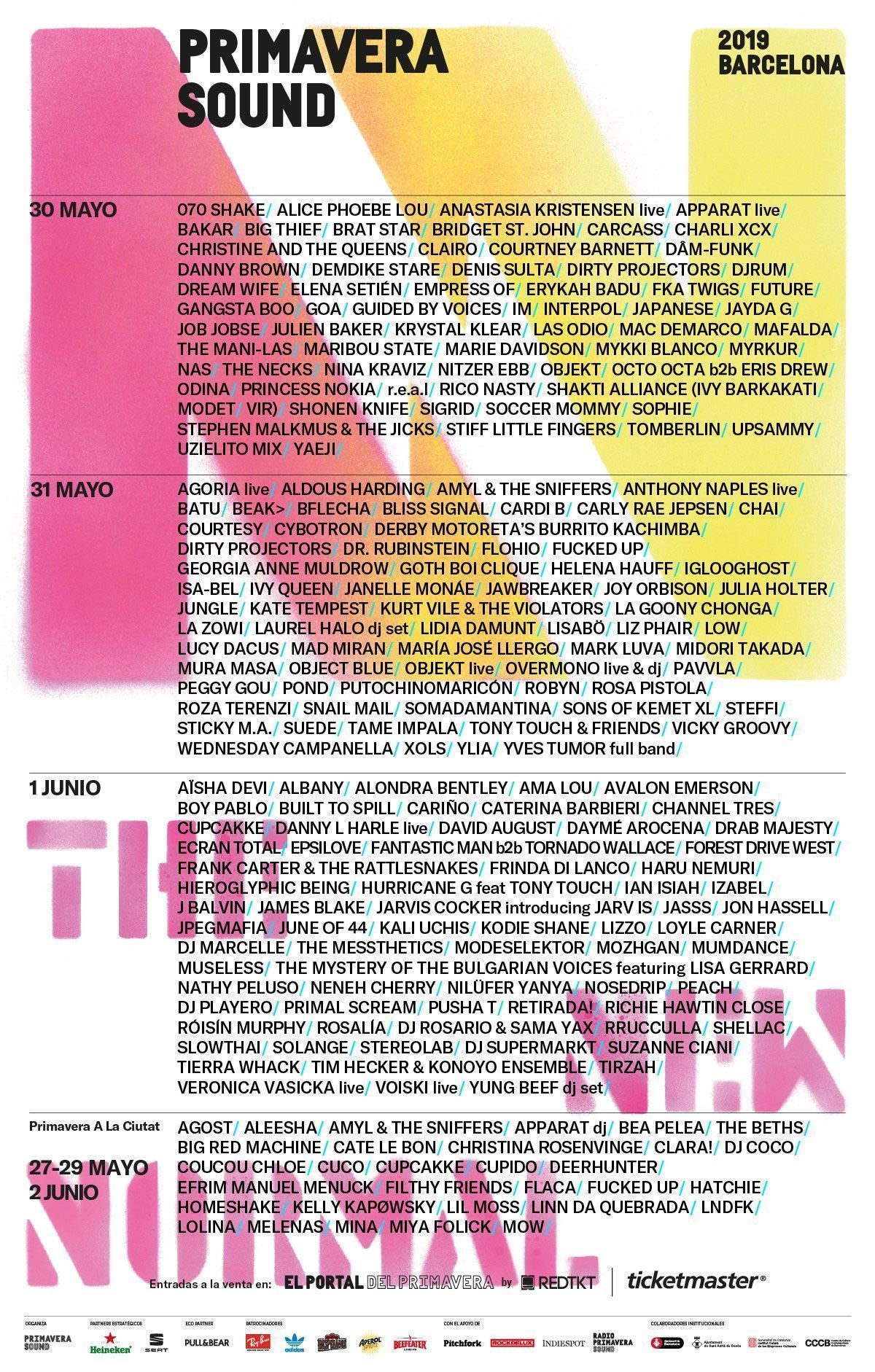 Primavera Sound 2019 full festival pass are on sale at the price of 180 €, a price that will be maintained until the 7th of January or until 70% of the capacity is sold. From the 8th of January, fare increases to 195 €. Once 85% of the capacity has been reached, the price will rise to 215 €. Day tickets are also on sale at a price of 80 € until 70% of the corresponding day’s capacity is sold, at which time the price will change to 90 €.

We talk w/ Daniela Blume: AI, Daniela en la nube and the Metarverse
Rosalía has made her private Instagram profile public
Primavera Sound on the verge of changing its location from Barcelona to Madrid
Rosalía and Arca launch a radio station in Grand Theft Auto V online
The Primavera community expands to new destinations
Tokischa bursts into Spain with her first national tour
Latin women who are changing the music industry
Novartis and Radio Primavera Sound join forces against melanoma in GOOSEBUMPS
Aleesha releases “828” with Emilia, the second preview of her new EP
Rosalía’s new song with The Weeknd is here
“Moto Mami” is Rosalía’s third studio album
Aleesha presents “DBD”, the first preview of her new EP