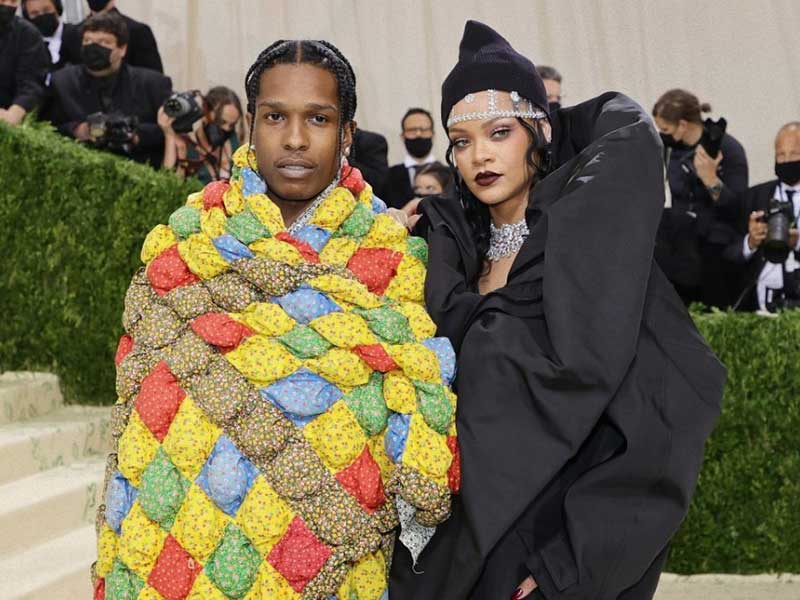 A$AP Rocky turns everything he wears into an object of desire. Even the aesthetics of old age. Something we already saw when he turned the babushka into a viral accessory, now manifested in the form of a granny quilt he wore to the Met Gala. Well, the origin of this piece of art rescued from a thrift shop has now surfaced. 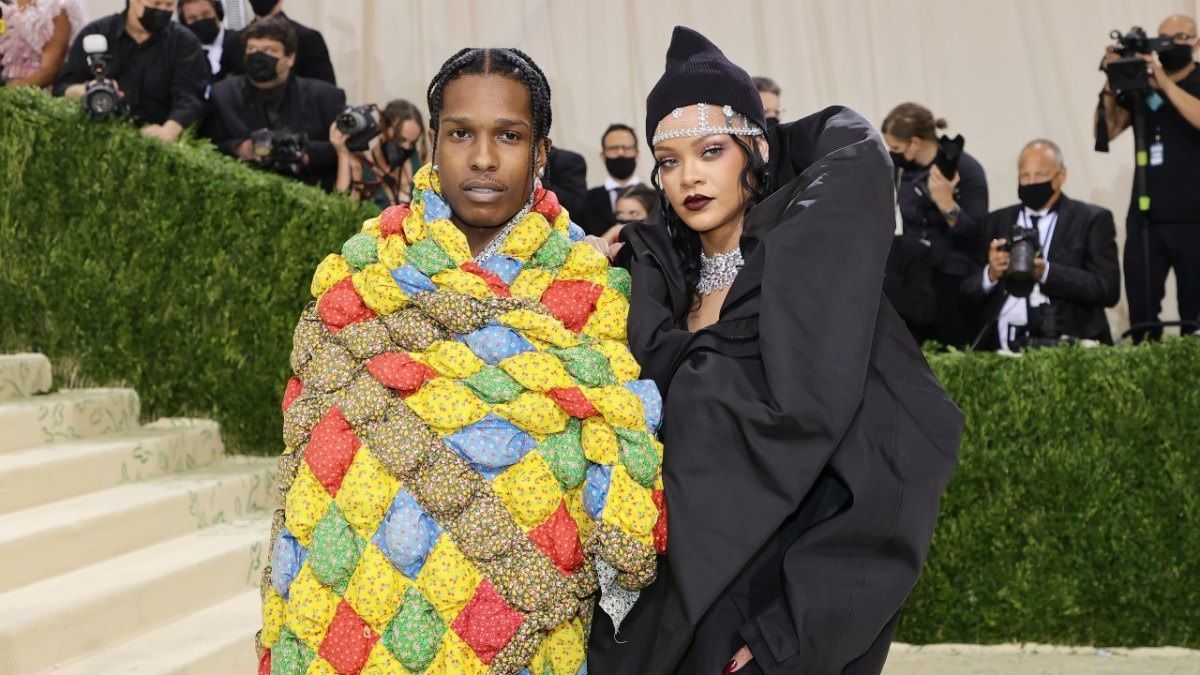 The big event that blurs the boundaries between fashion and art this year was themed around American heritage, which A$AP Rocky did, opting for ERL. But he also opted for a colorful patchwork quilt to reveal that custom dinner jacket.

True to this year’s theme, the quilt referenced a craft tradition that spans the country’s history. “This piece has an intense narrative,” designer Eli Russell Linnetz concedes to Vogue. “It’s beautiful on the outside, on the inside it represents a world of memories.”

The more personal and emotional aspect of the piece manifested itself on Instragam after its appearance at the Met Gala. In a recent post, a woman named Sarah claimed that the quilt was designed by her great-grandmother, sharing the story behind the look. 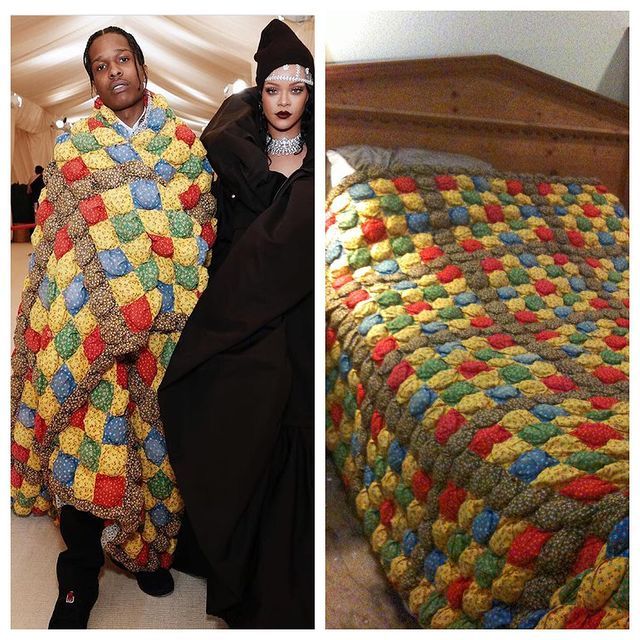 “My great-grandmother’s quilt was donated to an antique/thrift shop a while back,” Sarah writes in the post. “When I saw the photo from the Met Gala I instantly realized it had to be the same quilt. I read the Vogue article about the designer who found the quilt in Southern California and since his office isn’t that far from us in Venice California, I demanded my mum go get the photos of it from our old bed.”

Daniel Lee is Burberry’s New Chief Creative Officer
The controversial relationship between trash and fashion
Can Kim Kardashian illuminate D&G’s dark past?
A €333,500 belt buckle? Alex Moss and A$AP Rocky agree on it
Bottega Veneta SS23: The world in a room
The emerging democratization of fashion
Can the future of fashion be predicted?
The collision between fast fashion and independent design
The fantastic universes of Harley Weir
The meteoric rise of the It bag
Marni’s rebirth under the sunlight
TRIKKO, streetwear inspired by music and youth