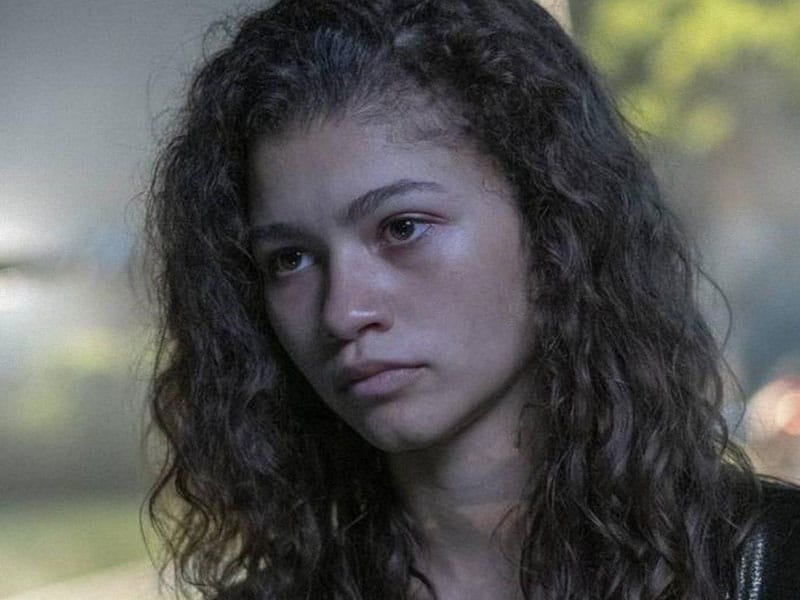 The trailer for the special episode of Euphoria is now available

HBO has finally released the official trailer for Euphoria’s “Part 1: Rue”, the first of two special episodes scheduled to air this month on the platform.

It may not be the full season of the original HBO series, but the first trailer for two special episodes that premiere next week. The trailer for this first episode, entitled “Part 1: Rue,” features Emmy-winning actress Zendaya playing her character, Rue, sitting alone in a restaurant.

The creator of “Euphoria”, Sam Levinson, has written and directed the first special episode. Details of the second episode are still unknown as HBO has not yet announced its title.

The two special episodes of Euphoria will premiere on December 7th at 6am (Spanish time). To start the day off on the right foot.

Check out the latest trailer for “Santos Criminales”, the prequel to “The Sopranos”
HBO Max lands tomorrow in our country, ready for what’s coming?
The Weeknd will star in HBO Max series
Sport arrives on streaming platforms
What we are afraid of
HBO to unravel the mysteries of Brittany Murphy’s life
GoT, the goose that lays HBO’s golden eggs
Fake Famous: the HBO documentary that will expose some influencers
Ben & Jerry’s launches dog ice cream
These are the Prada bags for SS21
Fenty Beauty prepares for the arrival of the Lunar New Year
Marie Kondo releases her own organizers