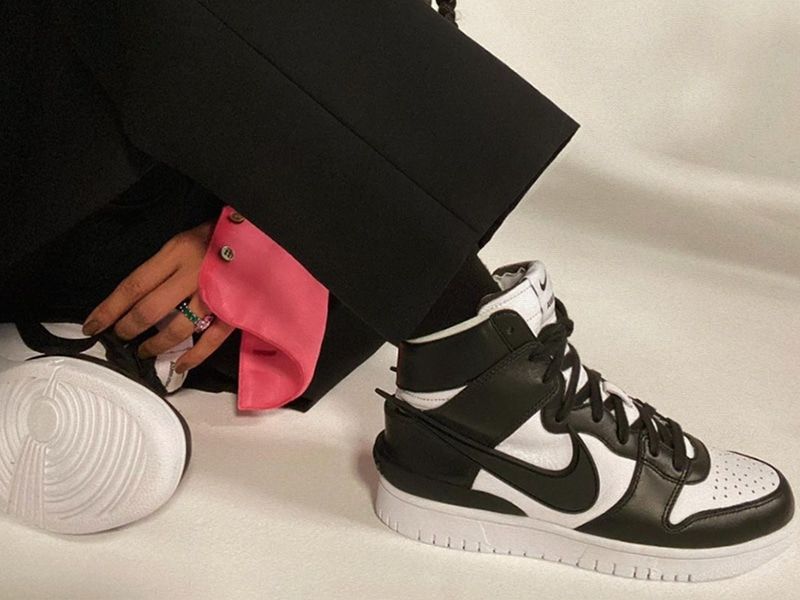 Yoon Ahn of AMBUSH(@ambush_official) brought a sneak peak of the shoes months ago from the long-awaited collaboration with Nike. The AMBUSH x Nike Dunk High was originally released at the Swoosh Future Sports Forum presentation earlier this year in two colors. One of the silhouettes is completely pink and the other has a black and white color combination. After many delays in its release, it is finally expected this December 11th on SNKRS, Nike’s official app. 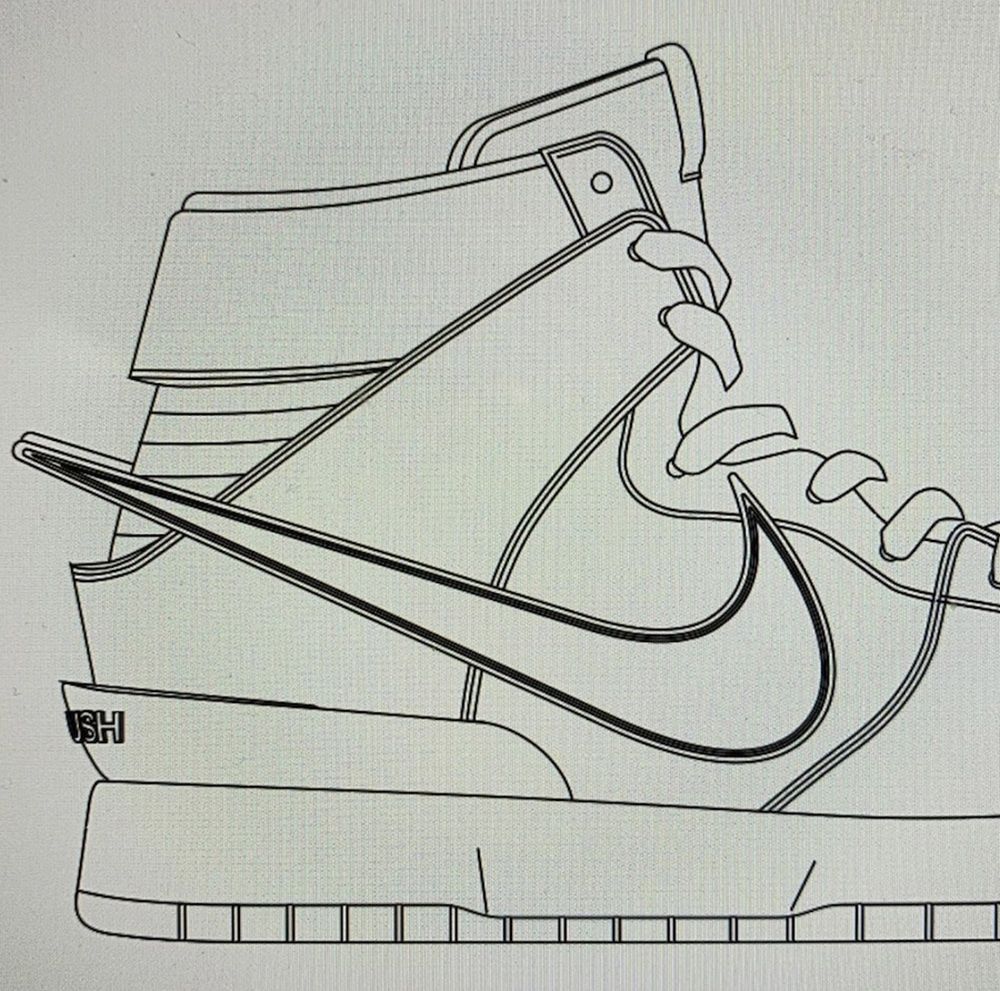 These Ambush x Nike Dunk High are not just any Dunk, the Japanese designer remains true to her style and modifies them to the image and likeness of AMBUSH. We can see how the swooshes are in 3D and made of rubber. She has also included a detail in the heel with the word Ambush. In addition, the shoe gives a greater sense of comfort. It seems to be more cushioned, since we can sense a larger overall volume than a normal Dunk.

For these two new silhouettes and as she confesses in Instagram, AMBUSH got “inspired by Japanese bike, car and truck culture, the shoe is given an elongated and heightened swoosh and back details to give frozen in motion vibe.”. 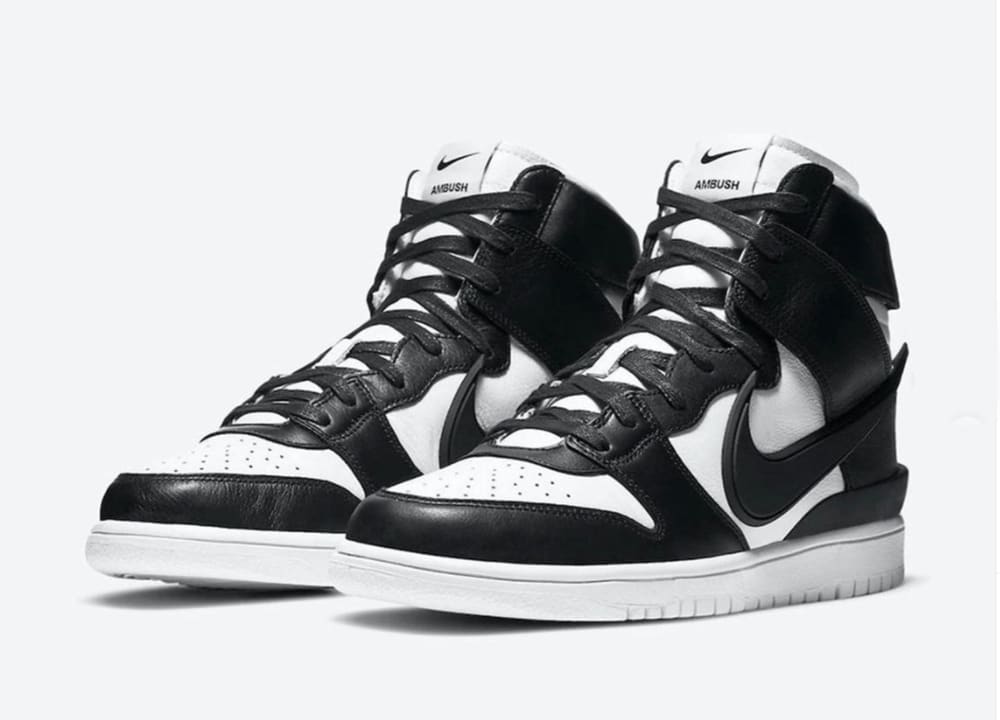 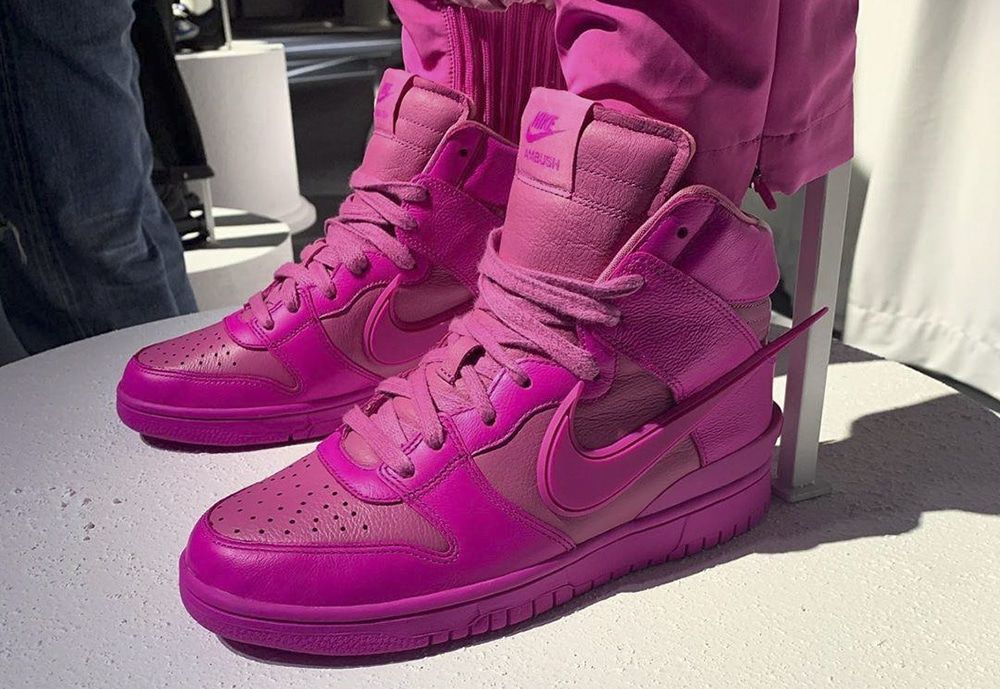 The Japanese brand has been very successful in the last two years, especially among streetwear lovers. Yoon Ahn(@yoon_ambush) has worked on numerous collaborations with major brands ranging from technology such as Ambush Powerbeats to luxury fashion. Now, she has joined forces with Nike and the NBA to create a series of capsules around the aesthetics of the Los Angeles Lakers and Brooklyn Nets.

No doubt, both models will be sold out in seconds. To not miss anything, keep an eye on the Nike store and SNKRS . ¡There’s no time left to buy them!