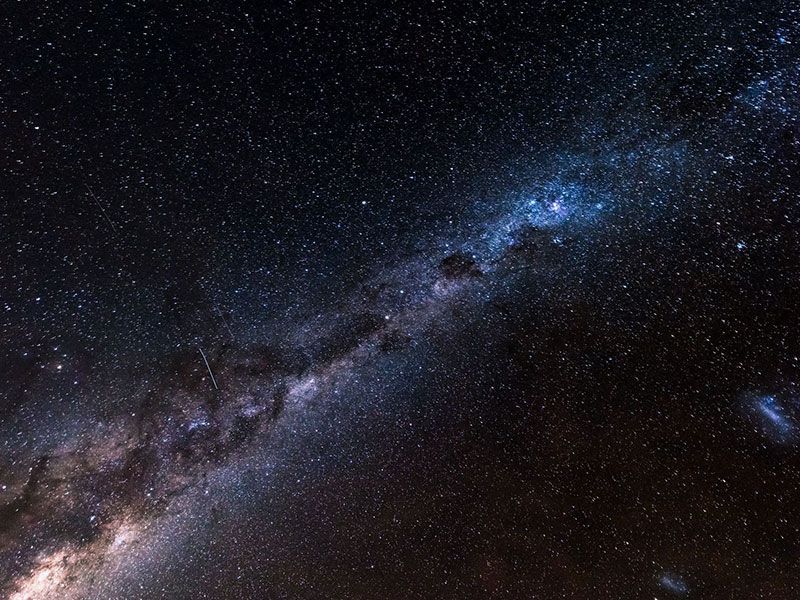 The universe is expanding faster than we thought

As if this 2020 wasn’t enough, we received this news – which we hope will be the last of its kind. Scientists have just discovered that the universe is expanding faster than expected. 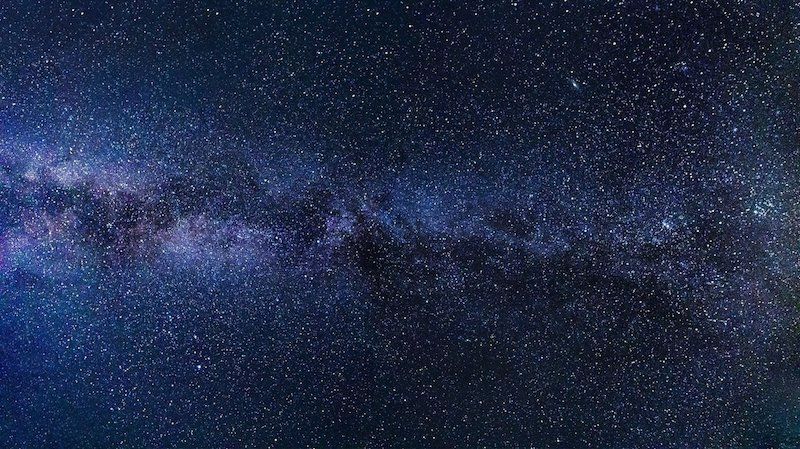 The data come from the European Space Agency’s Gaia spacecraft, which has spent the last six years measuring the exact distance between the stars to calculate the speed at which the universe is expanding

The telescope has measured the “parallaxes” of 1.3 billion stars – tiny changes in the apparent positions of stars in the sky that reveal their distances.

According to Gaia, the cosmos should be expanding at a rate of 67 kilometers per second per megaparsec, but actual measurements are constantly being exceeded.