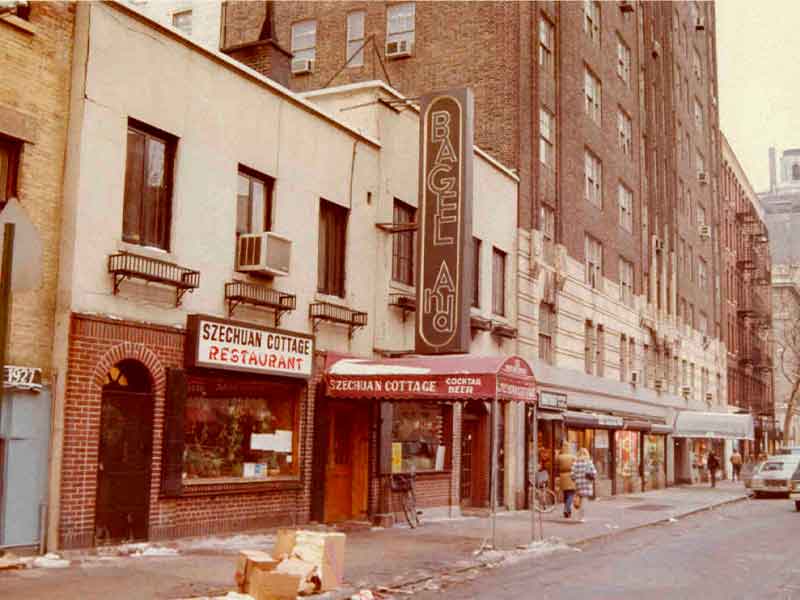 There is still much to do…

Yes, we are in the 21st century and no, we are not as advanced in social equality as we think. To say otherwise would mask the atrocities that are committed daily towards the LGBT+ collective; such as the recent Russian constitution that prohibits same-sex marriage. And the fact is that as much as progress is made, it is possible to go backwards. Invisibility is always looming. Those of us who belong to the collective know what invisibility is from the moment we are born. An invisibility that can lead to extreme loneliness. 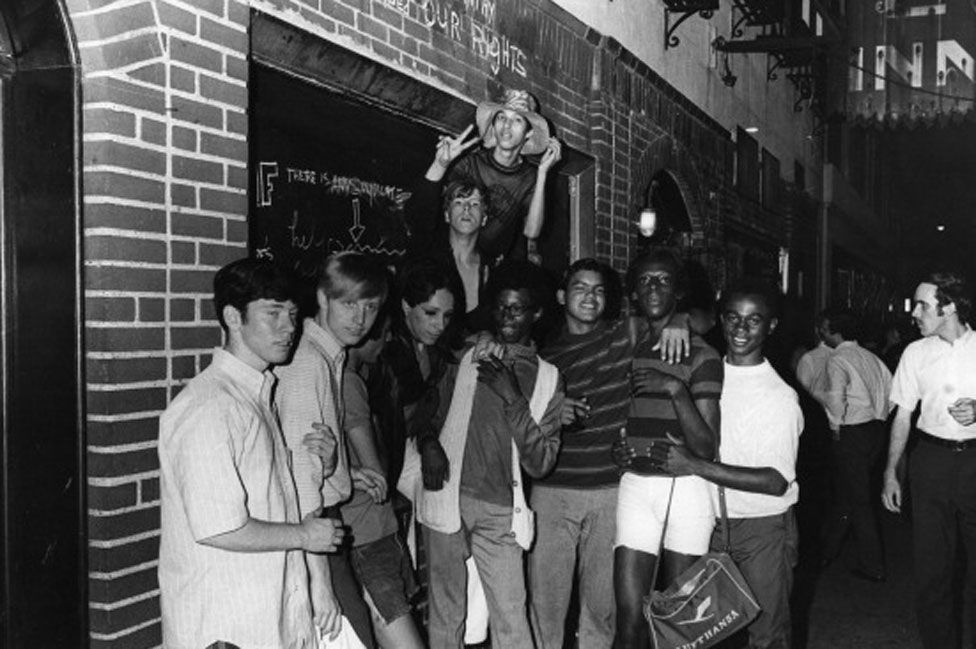 The history of the LGTB+ claim is more than anything else the search for safe spaces in which to exist with a full and non-violent identity. The beginning of the movement was in this sense; we travel to the year 1969 in New York, in the Stonewall Inn, known for being frequented by homosexuals and transgender people. At Stonewall Inn, raids were frequent until one night some of its customers refused to identify themselves and the conflict began, which was followed by several days of intense protests. Clandestinity was the way to survive in a society that expelled them and to create community. And it is precisely the ability to create community that has made the LGBT+ movement come so far in such a short time. The Ballroom culture during the 1980s is a perfect example; its organization by houses took in the marginalized and provided them with a home. With its own hierarchies, each house was organized in its own way and a safe space was created. A free micro-world.

A curious case was that of polari, a secret language used by homosexuals in the United Kingdom at the beginning of the 20th century. It allowed for identification and, at the same time, masking. They would introduce certain words in polari in the middle of a conversation and if the person they were talking to noticed the wink, they knew immediately that they were homosexual. It was a kind of safe space in language that allowed for identity development and community outreach. Later, polari would end up being used as provocative language against insults.

But censorship and persecution of the collective is not a thing of the past, and actions to deal with it are still the order of the day. Such as happened in Russia, a country that does not allow LGTB+ symbology. In 2018, six activists took advantage of the World Cup being held to each put on the jersey of one of the participating countries to walk around, so that all together they formed the rainbow flag.

There is still much to be done, and of course we must celebrate all that we have achieved so far. But we must not forget that there are also setbacks and that atrocious crimes are the order of the day. We have to claim a free space, a space in which the whole society fits and not just a miserable percentage.