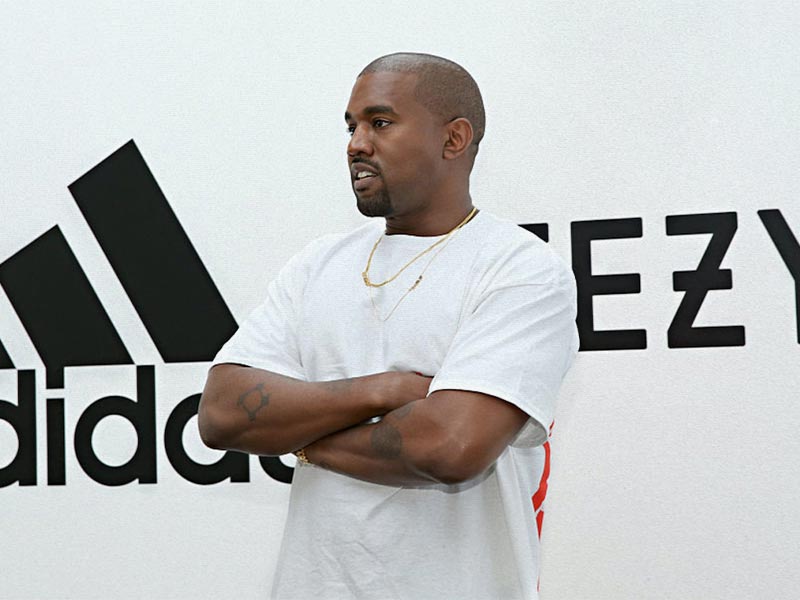 These are all the restocks Yeezy has prepared for 2021

Kanye West is offering second chances for all those Yeezy lovers who have been left behind (or not so lucky). To all those people, congratulations. We present to you the detailed schedule of this year’s restockings. 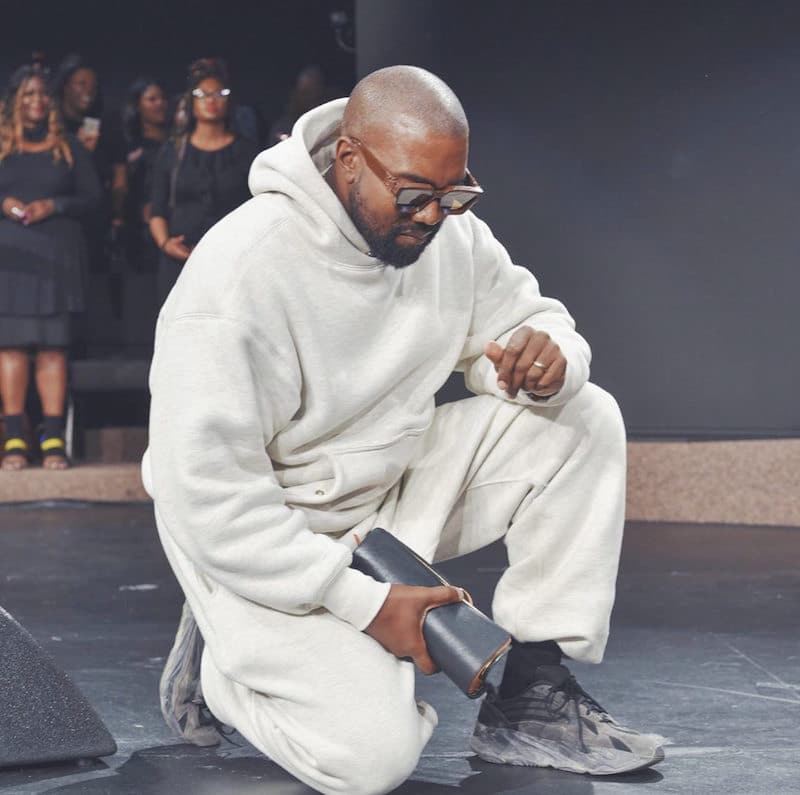 As Kanye promised back in 2015 during an interview on the Breakfast Club radio show; his iconic sneakers in collaboration with adidas will reach as many people as possible. This is thanks to the restock plan that the American mogul has managed for this 2021. Until now, it was very difficult – not to say impossible – to get a Yeezy at retail price if you were unlucky at the raffles. Now this possibility is becoming more accessible.

Thus, during this month of May we expect the replacement of the Yeezy FOAM RNNR ‘Sand’; while June will delight us with the already known colors of the Yeezy SLIDE: ‘Pure’, ‘Core’ and ‘Resin’. Then, in August, the Yeezy BOOST 700 MNVN ‘Triple Black’ and ‘Orange’ and the Yeezy BOOST 350 V2 ‘Tail Light’, ‘Black Static’, ‘Cloud White’ and ‘Synth’ will return. And finally, the most awaited restock by all: the Yeezy BOOST 700 ‘Wave Runner’, which will be relaunched at a lower price than what we have been used to (240€).

To end the summer season on a high note, September will surprise us with the Yeezy DSRT BT silhouette in two colorways: ‘Oil’ and ‘Rock’. The Yeezy 450 ‘Cloud White’ model will also be restocked, as well as new colorways for the Yeezy SLIDES: ‘Soot’ and ‘Pure’.

Finally – and as far as confirmations go – during the fall the Yeezy 500 ‘Blush’ and Yeezy BOOST 350 V2 ‘Blue Tint’ will return. 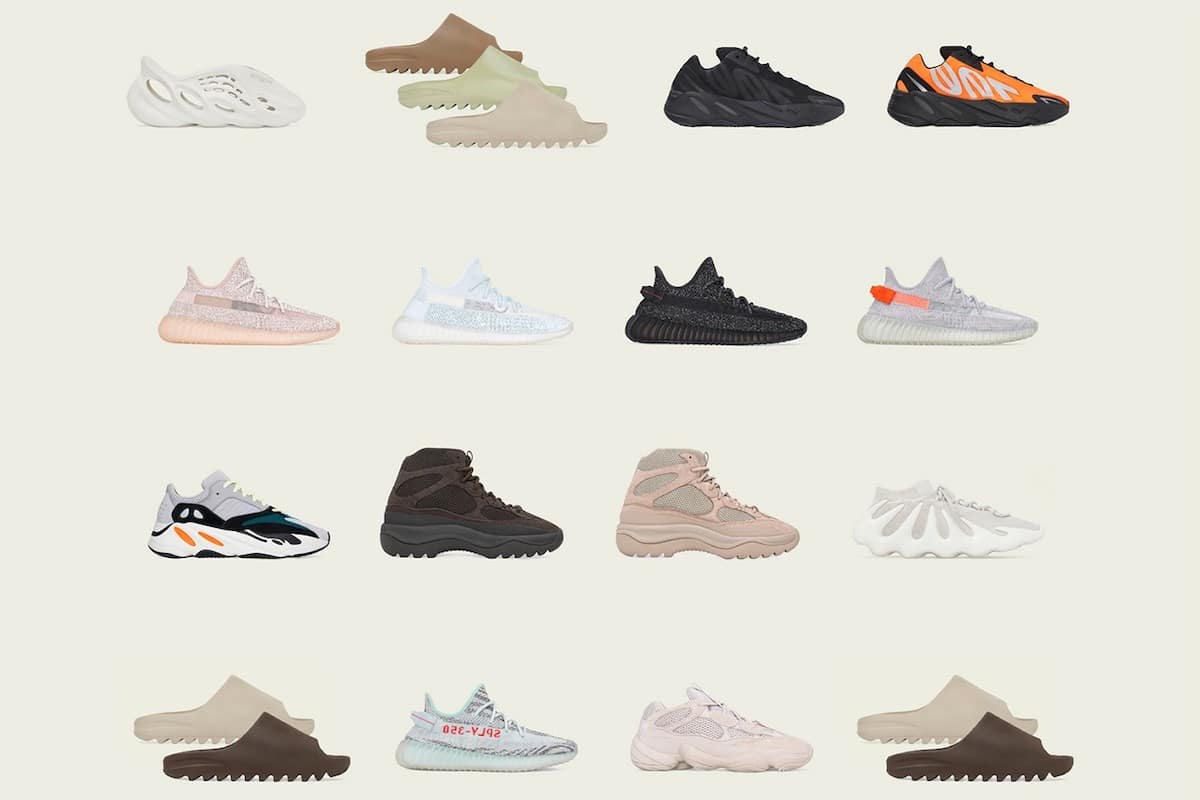 If you don’t want to miss any details about what Kanye West and adidas are up to, we recommend you stay tuned to our website.

Pull&Bear turns 30 and launches ’30 YEARS YOUNG’ campaign
House of Sunny SS22 takes us back to our teenage years
Skepta becomes the voice and face of new Diesel fragrance
Gucci unveils the futuristic evolution of the Ultrapace R
Madrid’s nightlife is in luck: CHA CHÁ is back
The second part of Palace x Evisu arrives this Friday
Mercedes-Benz Fashion Week Madrid: Streetstyles VOL.1
ABRA SS22: The backstage pictures
ABRA SS22: This was its debut at MBFWM
SISYPHE: Crucero Finale
InnerCut previews part of their album with Natalia Lacunza and Ghouljaboy
Vans and Rassvet team up for first ever collaboration