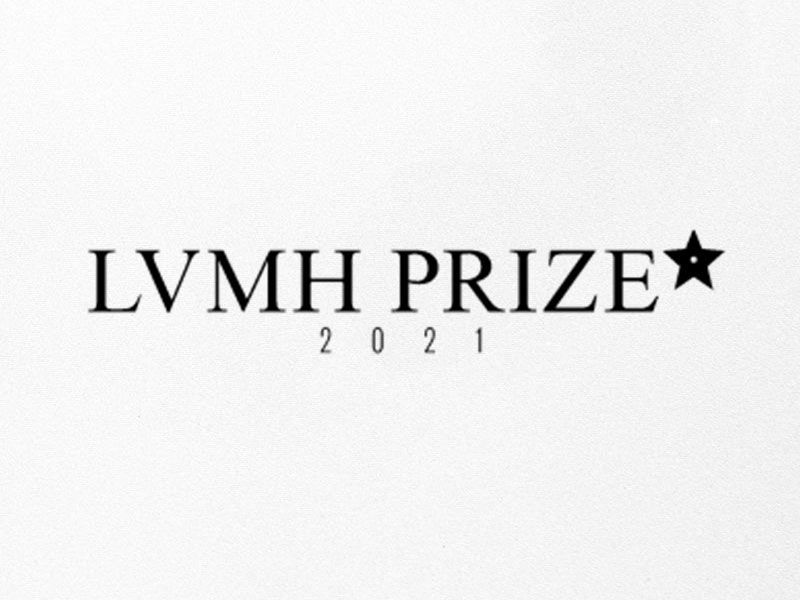 These are the 20 candidates for the LVMH Prize 2021

For yet another year, LVMH is preparing the prestigious gala where it awards the prize for the best emerging designer. 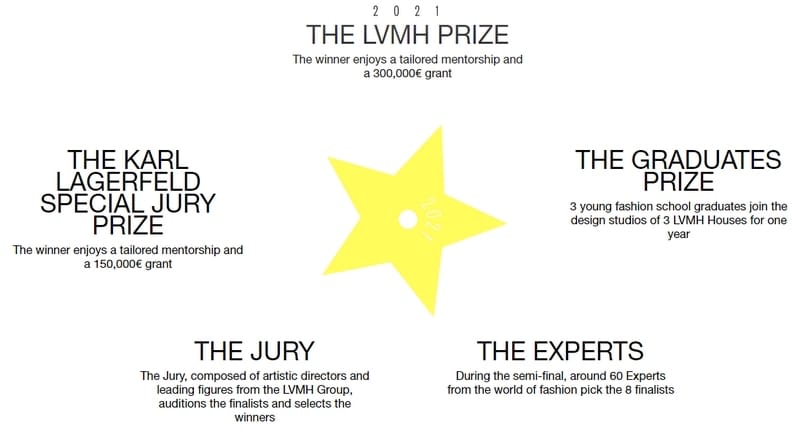 After last year’s event was cancelled, the leading French luxury conglomerate is preparing the event in a more “normal” format for 2021. Today, it confirms the 20 emerging designers who have been shortlisted after a long selection process that began in January.

Among the most prominent figures on the list are British designer Bianca Saunders and Christopher John Rogers, winner of the CFDA award for best emerging American designer in 2020. Other notable names include knitwear designer AGR and sportswear designer Saul Nash.

Most designers are committed to breaking down gender barriers and creating unisex collections composed of neutral garments. In addition, most of them base their production process on the principles of sustainability.

Check out the full list of semi-finalists for the LVMH Prize 2021:

The gala will be held in a virtual showroom between 6 and 11 April. The winner will receive a prize of 300,000 euros (approximately $350,000) as well as mentoring from LVMH executives.

You can find more fashion and current affairs news here.